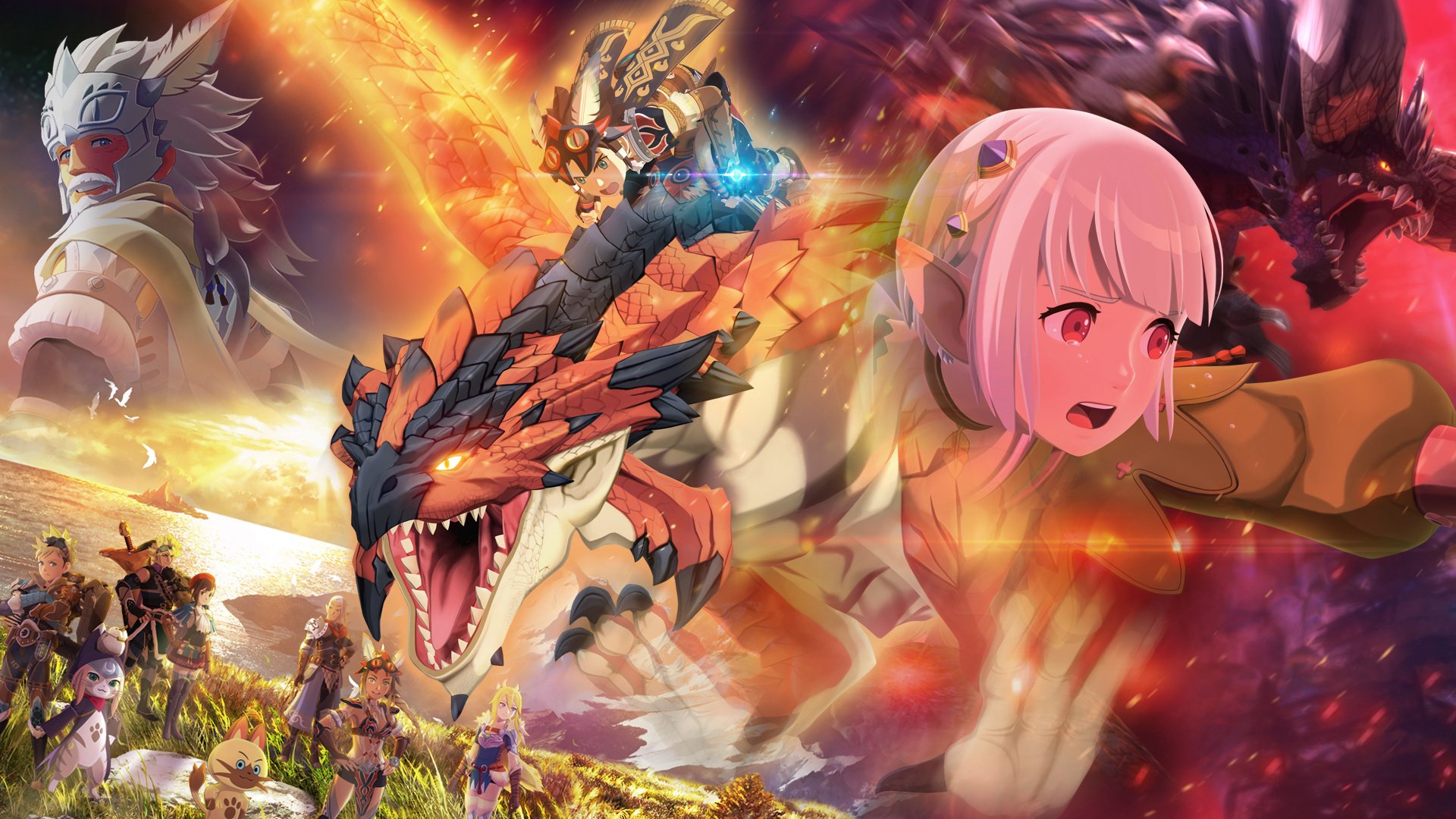 Do you know the easiest way to get me into a franchise? Make a Pokémon clone set in that universe. That is exactly what Monster Hunter did with Monster Hunter Stories on 3DS in 2016.

I absolutely adored that game and had a bad feeling I would never see a sequel. Well I have never been happier to be wrong with Monster Hunter Stories 2: Wings of Ruin in my hands and heart.

Monster Hunter Stories 2: Wings of Ruin kicks off with some strange events happening. Heaps of Rathalos (big dragon monsters) suddenly fly away bringing on the rumours of a cataclysmic event called the Wings of Ruin.

We see a confrontation between hunters that have come to an island of people that are riders. Being a hunter is what you do in Most Monster Hunter games, they hunt monsters. Riders on the other hand have developed a harmony with monsters, instead training and riding them giving them the nickname I now hate in two games, Monsties. 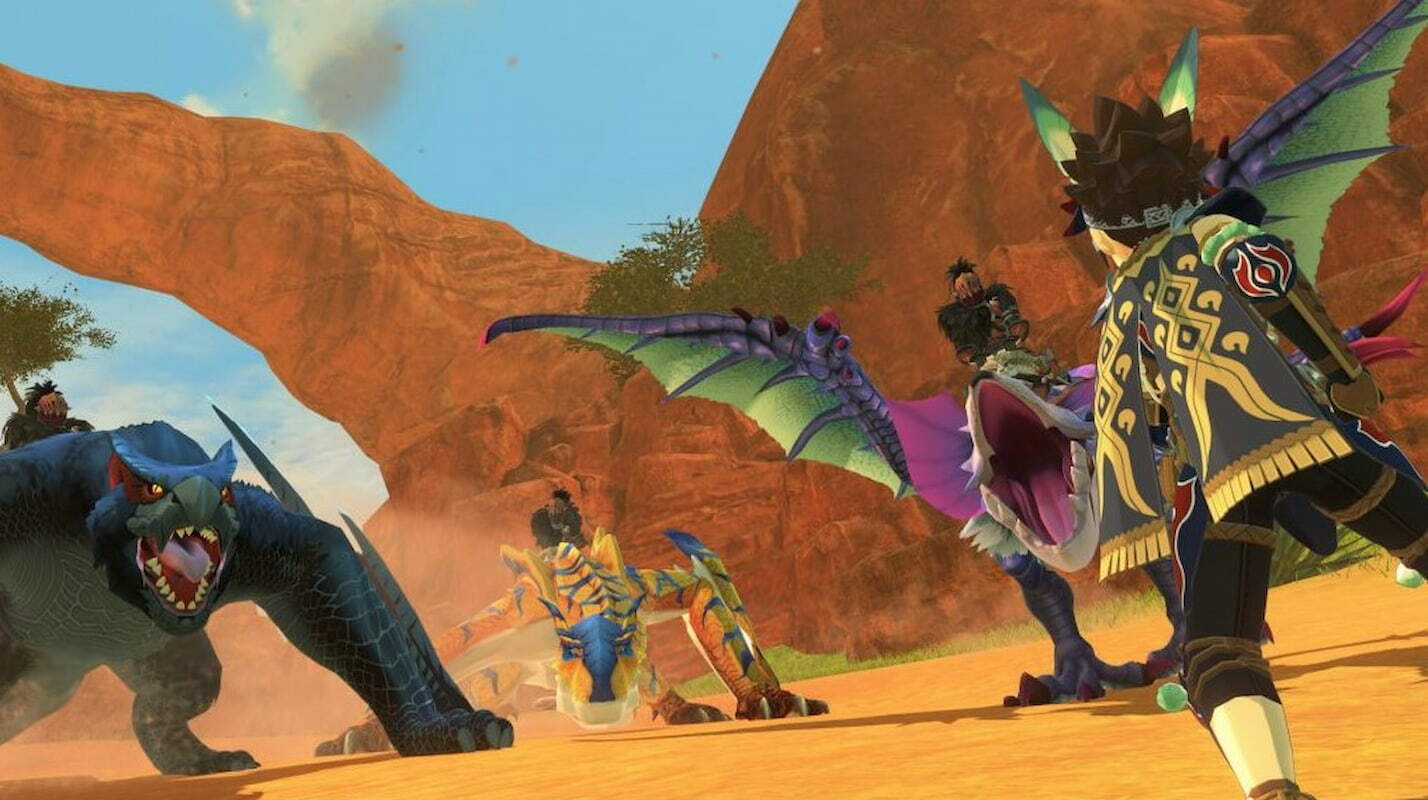 The story suffers the same issue that Pokémon games do. You have so much fun screwing around collecting Monsters that sometimes you forget chunks of the plot.

I won’t spoil it because it isn’t exactly deep, but is definitely an improvement on the last game and it’s a fun ride to go through. Even if it isn’t always original.

What is original is how the game manages to balance monster collecting and the premise. Pokémon tries to tell stories about living while building relationships with Pocket Monsters that you capture, taking them away from their homes and families, but Monster Hunter Stories does this premise better.

Instead you collect new monsters by collecting eggs from a monster’s nest, you then hatch and train them up, so you aren’t taking established monsters away from their families.

This is cleverly built into fights in the game, where instead of chipping away their health then capturing them, when you defeat a monster it has a chance of retreating to its nest.

You can also use items to increase this chance, but you then need to go find the nest which at the end of a mini dungeon you can then claim one of the eggs of that specific monster. Boom!

You now have that Monstie you always wanted.

Battles have you alongside your Monstie and sometimes allies in a classic turn based system.

For the paper, scissors, rock system it uses power, technical, and speed attacks. It keeps a little circle on the screen to show you what beats what, so don’t worry you won’t forget. 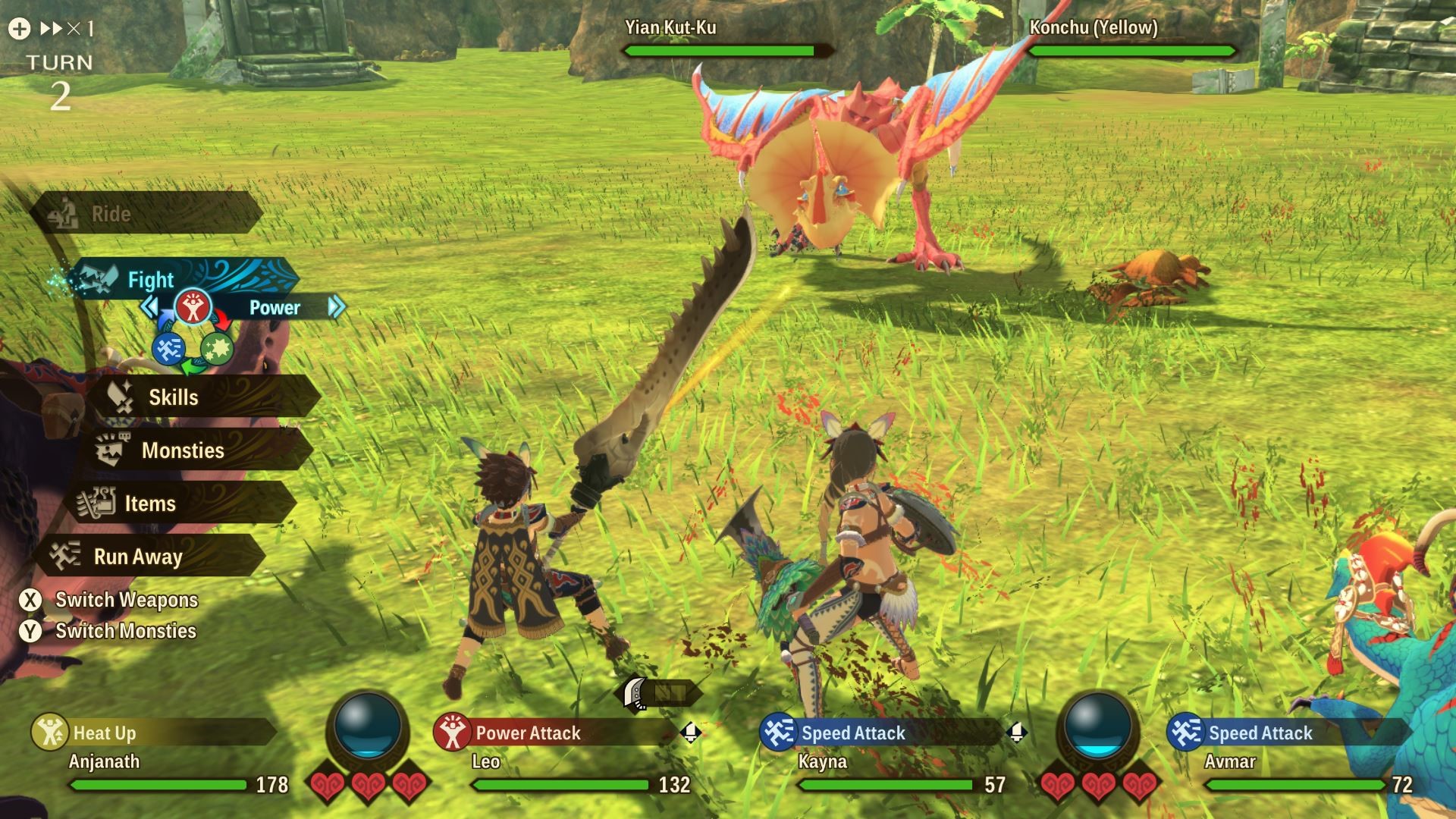 There are other systems in play such as head to heads when the monster and person on your side both attack each other in the same turn, also the ability to jump on your Monstie as the battle progresses. It’s familiar enough to pick up easily, but has enough nuances to keep you interested.

Then there is the game’s look. My god it is a gorgeous game. Monster Hunter has always had a lot of fantastically designed beasts.

What Monster Hunter Stories does is take this and make it cell shaded. So what you wind up with is a gorgeous looking anime style Monster Hunter game. I am in!

You also get to customise your character and they appear in cutscenes flawlessly. It’s such a good looking game. 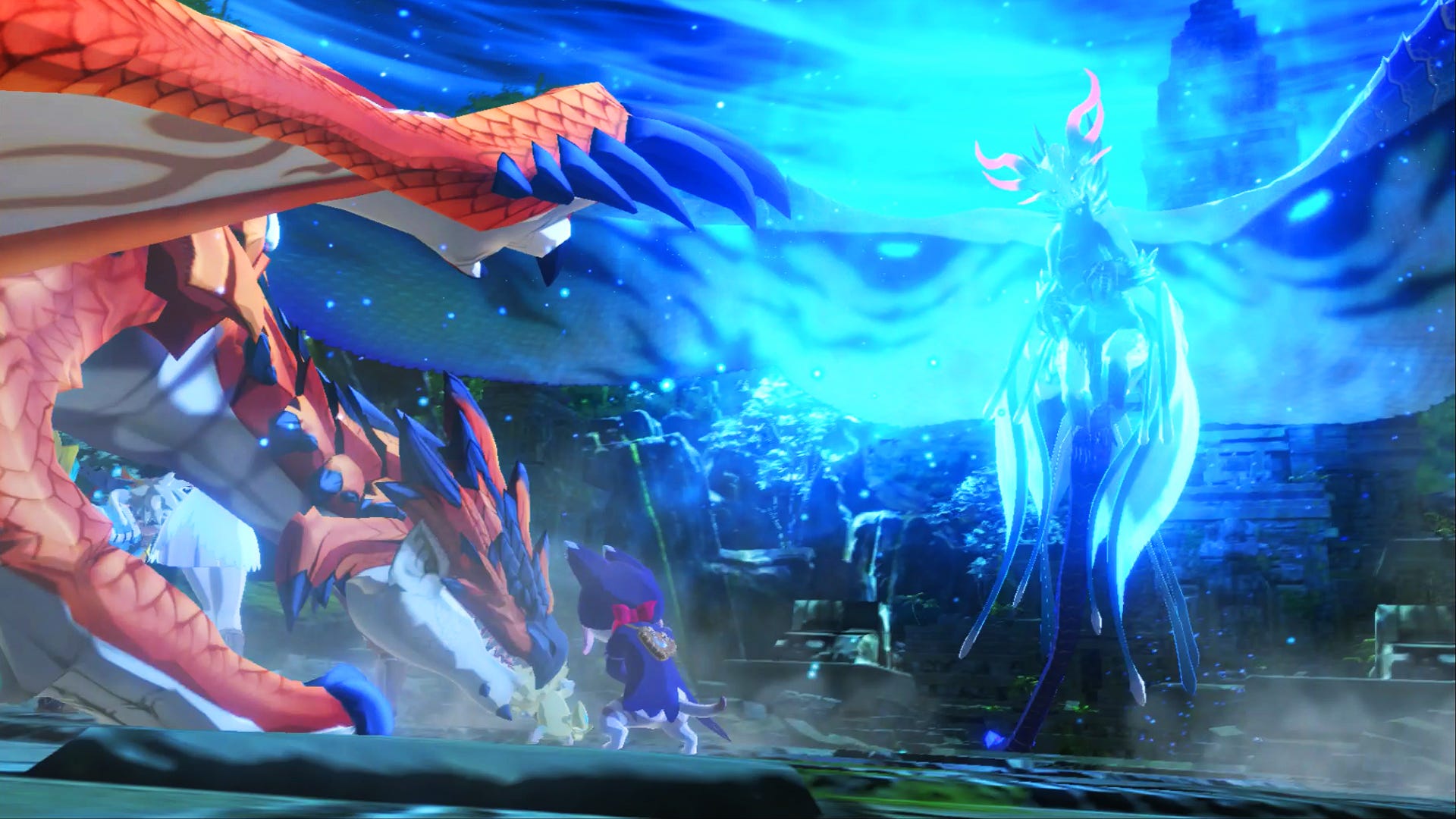 Monster Hunter Stories 2: Wings of Ruin is a fantastic game.

The gameplay doesn’t venture far from the original, but enough time has passed that fans of the original should be happy with this.

It also means newbies can dive in and enjoy this game with absolutely no issues. Want a monster collecting game that feels more original than that other long running series?

Then pick this gem up now. 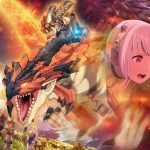