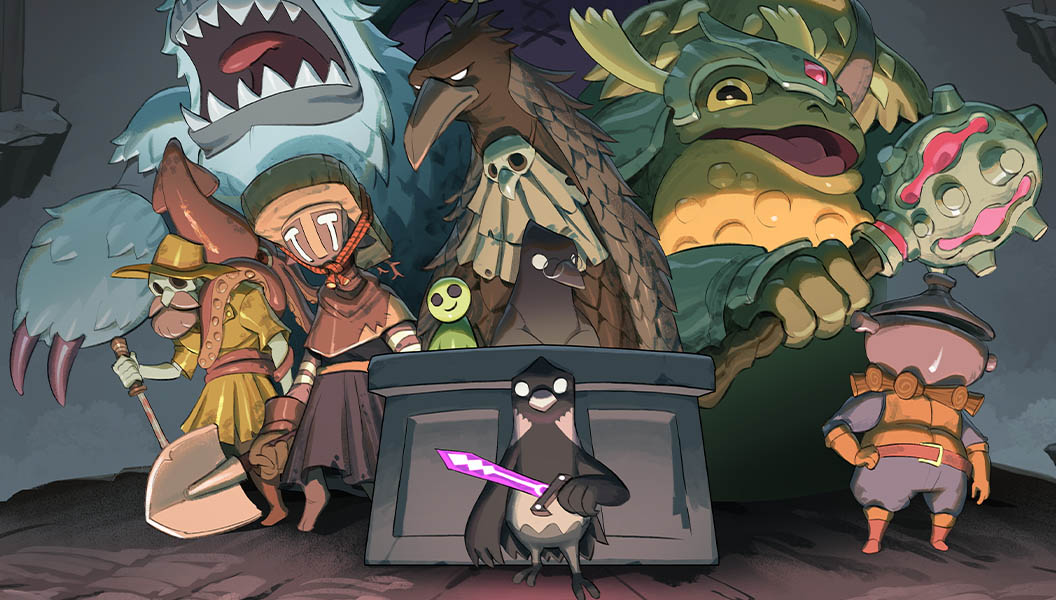 Death’s Door developer Acid Nerve were clearly onto something with their first game release, Titan Souls.

That title took the beating, gruesome heart of the soulsborne genre, the bosses, and whittled down what made that experience essential in a unique and striking way by limiting a boss to one health point and your character to one arrow.

But its game jam roots showed through the seams, and it was ultimately a title with limited reach and interest. Death’s Door thankfully takes the most compelling parts of Titan Souls and addresses nearly every complaint levelled at it.

While ultimately Death’s Door has the same end goal of Titan Souls – defeat a small number of powerful bosses (who grant the cheekily-titled Giant Souls) – the entire rest of the structure has been expanded into a full-blown Zelda-esque experience. And did I mention that you’re a crow? 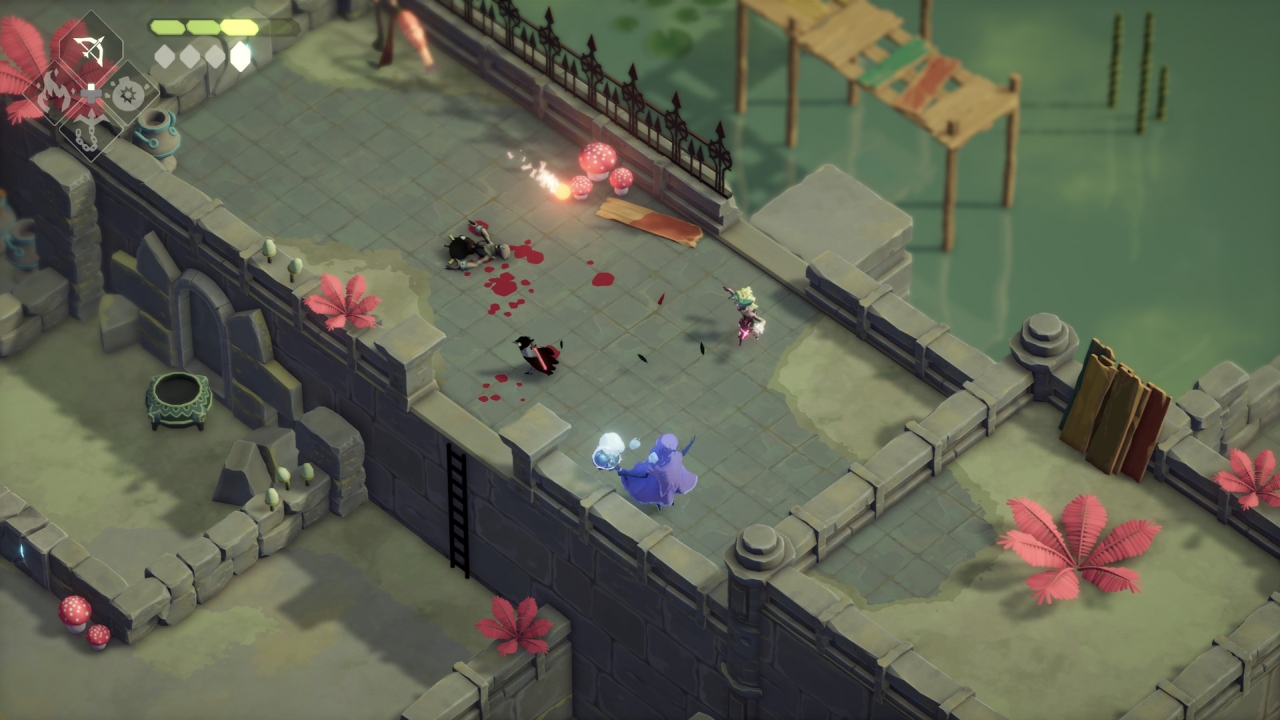 For a start, Death’s Door is much more like a traditional action-adventure game with the introduction of a fully realised world to explore.

While not entirely open world, there are plenty of hidden paths, pickups to discover and small puzzles to solve. As someone who enjoys the slow, diegetic worldbuilding of the soulsborne genre, I was impressed with the details added around the environment from creepy statues to creaking signs.

The environments are well designed, but have a bit of a blocky appearance that can feel a little samey. NPCs though, were well developed, and each made a strong impression with clever dialogue.

These areas give the game space to more fully explore the expanded array of attacks and dodges of Death’s Door’s combat system. 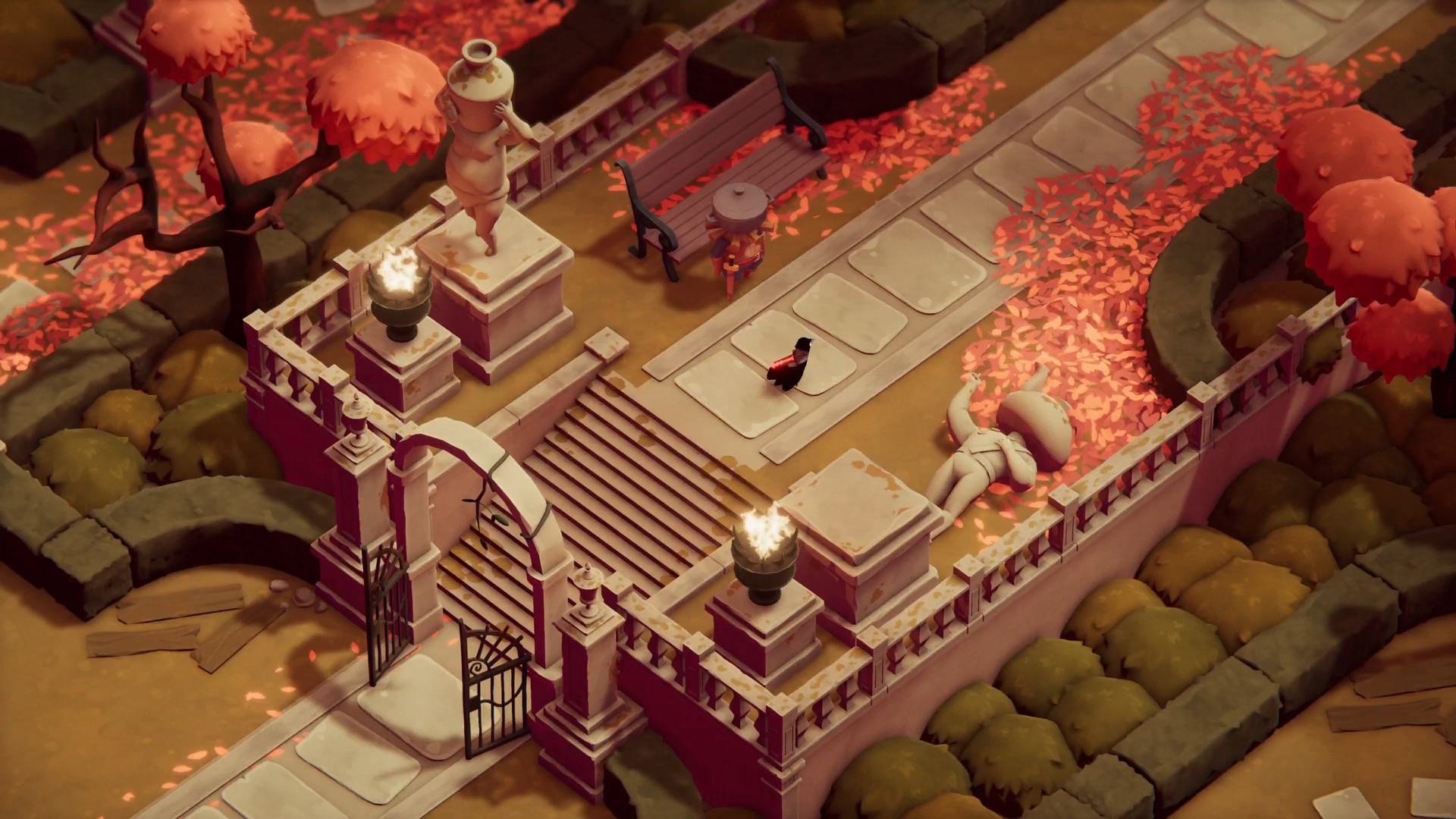 Instead of just an arrow strike, your little crow now has a full array of fast light attacks, slower heavy attacks, a bow and arrow (though still with a limited number of arrows at any one time), and a nicely-animated dodge.

There is no shield however, at least not in my time with the game, so combat is a relatively fast-paced affair where you try and cut down the enemy before they can cause mortal damage.

With only four life bars – one being lost with each hit you take – there isn’t much room for error, and health regeneration opportunities are spotty at best.

The move from the top down 2D pixel art to an isometric perspective helps here, giving yourself and your little crow a better sense of the battlefield and all the attacks that can fill it up.

Compared to a traditional souls game there was a larger amount of ranged attacks to deal with, so maintaining situational awareness is key to survival. 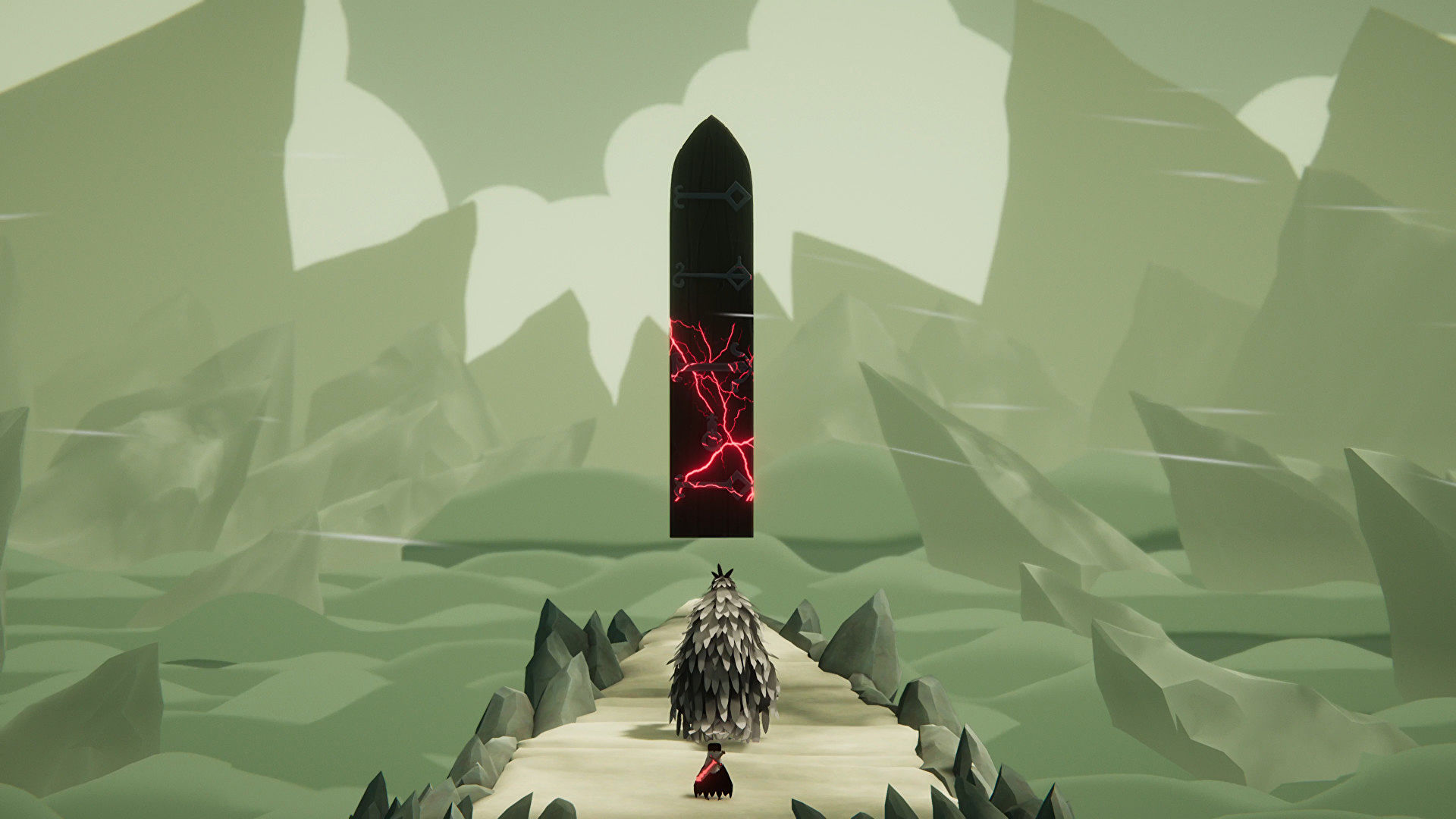 All of this is set against a still-mysterious story arc. Your crow is actually a Reaper, given what seems like a job it is clearly bored with collecting souls from the recently dead.

But after one collection goes awry, your crow is in a race against time to collect the Giant Souls before it dies too to open the eponymous Death’s Door. It is an intriguing concept, but we will have to wait to see until the full release to see if it pays off.

I did have some minor technical issues with the game, with the resolution and framerate settings never quite working properly, but I expect these to be addressed as the full release approaches.

Otherwise Death’s Door is a promising title, and Acid Nerve should be commended for successfully expanding from the unique but limited Titan Souls to what was undoubtedly a bigger project for the team in Death’s Door. While there is more to see in the full version – I didn’t truly get to see the effects of character upgrades in the early access version – what I was able to try is a well-crafted and thoughtful game that fans of the genre shouldn’t hesitate to try. 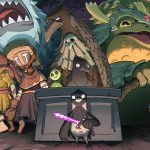