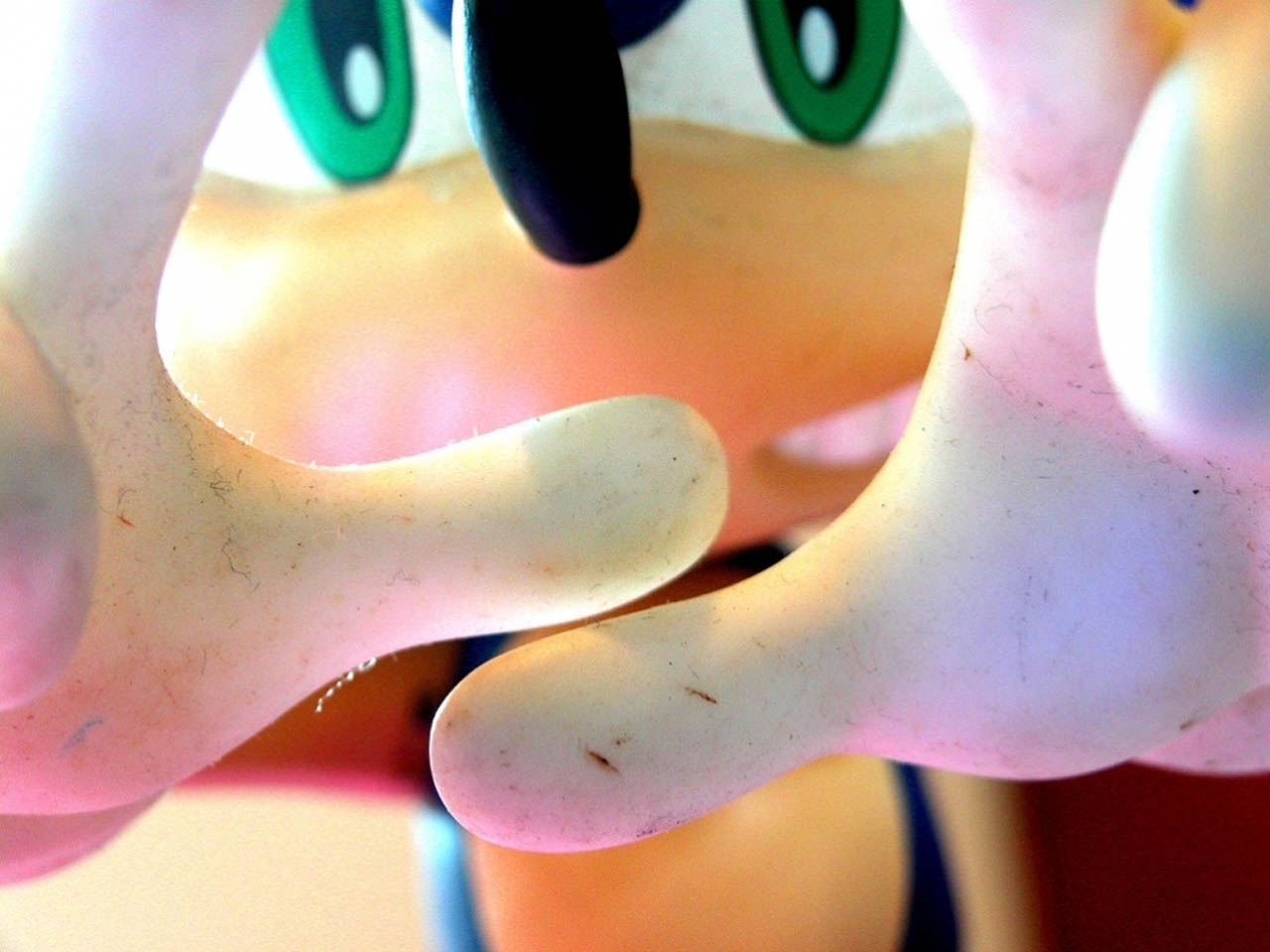 SEGA and ATLUS have announced a bumper line-up for E3 2017 across two neighbouring stands in the West Hall, showcasing a diverse selection of games in the publisher’s biggest E3 showing since 2013.

“We’re really pleased to see Yakuza and Sonic back on the biggest stage for video games, and having the first public hands-on for Total War: WARHAMMER 2underlines a really strong showing from SEGA and ATLUS this year!” said John Clark, Senior Vice President for SEGA Europe Ltd. “We look forward to welcoming trade visitors but we’re especially looking forward to having the public come and see our line-up this year, it’s great for E3 and it’s great for publishers. We’re confident there’s something for everyone on the SEGA stands this year.”

“From a bleak story about 13 heroes and their mechs in 13 Sentinels: Aegis Rim, to the emotional, final story arc of Kazuma Kiryu in the Yakuza series as he goes from a lone fighter to a loyal, protector, to nostalgic gameplay from titles like Radiant Historia: Perfect Chronology and Shin Megami Tensei: Strange Journey Redux, and longed-for sequels such as Etrian Odyssey V: Beyond the Myth, SEGA and ATLUS are positioned to deliver a very gratifying line-up for all E3 attendees this year,” said Naoto Hiraoka, President and CEO of Atlus U.S.A., Inc. and Senior Vice President of Publishing for SEGA of America, Inc.

“We’re thrilled to have not just one, but two great Sonic games coming out this year for all the major consoles plus PC,” said Ivo Gerscovich, Chief Brand Officer for Sonic the Hedgehog. “Both games will be on the E3 show floor for everyone to try. Sonic Mania, which we recently announced is available for pre-order, will be showcasing new demo stages while Sonic Forces will have its first ever hands on experience. Come by and see why this is the year of Sonic.” 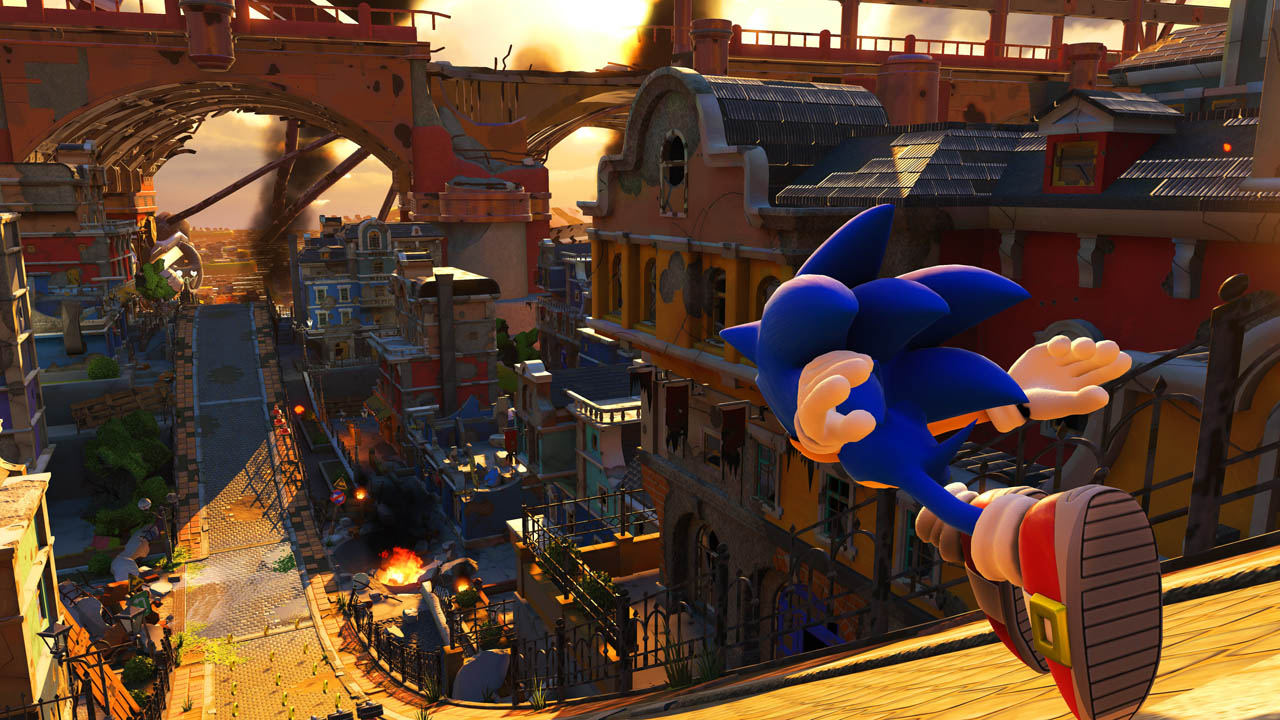 Attendees will be able to reacquaint themselves with the legendary Kazuma Kiryu in a double header of hard-hitting Yakuza action, playable on the show floor: Yakuza 6: The Song of Life, the latest entry in the long-running series and Yakuza Kiwami, a rebuilt-from-scratch HD remake of the original 2005 PlayStation 2 hit, Yakuza. Those who visit the booth will also have the opportunity to receive special Yakuza-themed swag (as long as supplies last).

If breakneck speed is more your thing, SEGA will feature playable stations for the ultimate celebration of past and future with Sonic Mania, an all-new 2D adventure with stunning HD retro style graphics running at smooth 60FPS and featuring all your favourite classic characters. Sonic Forces, from the development team behind Sonic Colors and Sonic Generations, will be your second dose of speedy Sonic action where you will get to experience fast-paced gameplay as Modern Sonic, thrilling platforming as Classic Sonic, and powerful gadget action as your own custom Hero Character! Those who come by to play Sonic could receive a special Sonic E3 giveaway item. 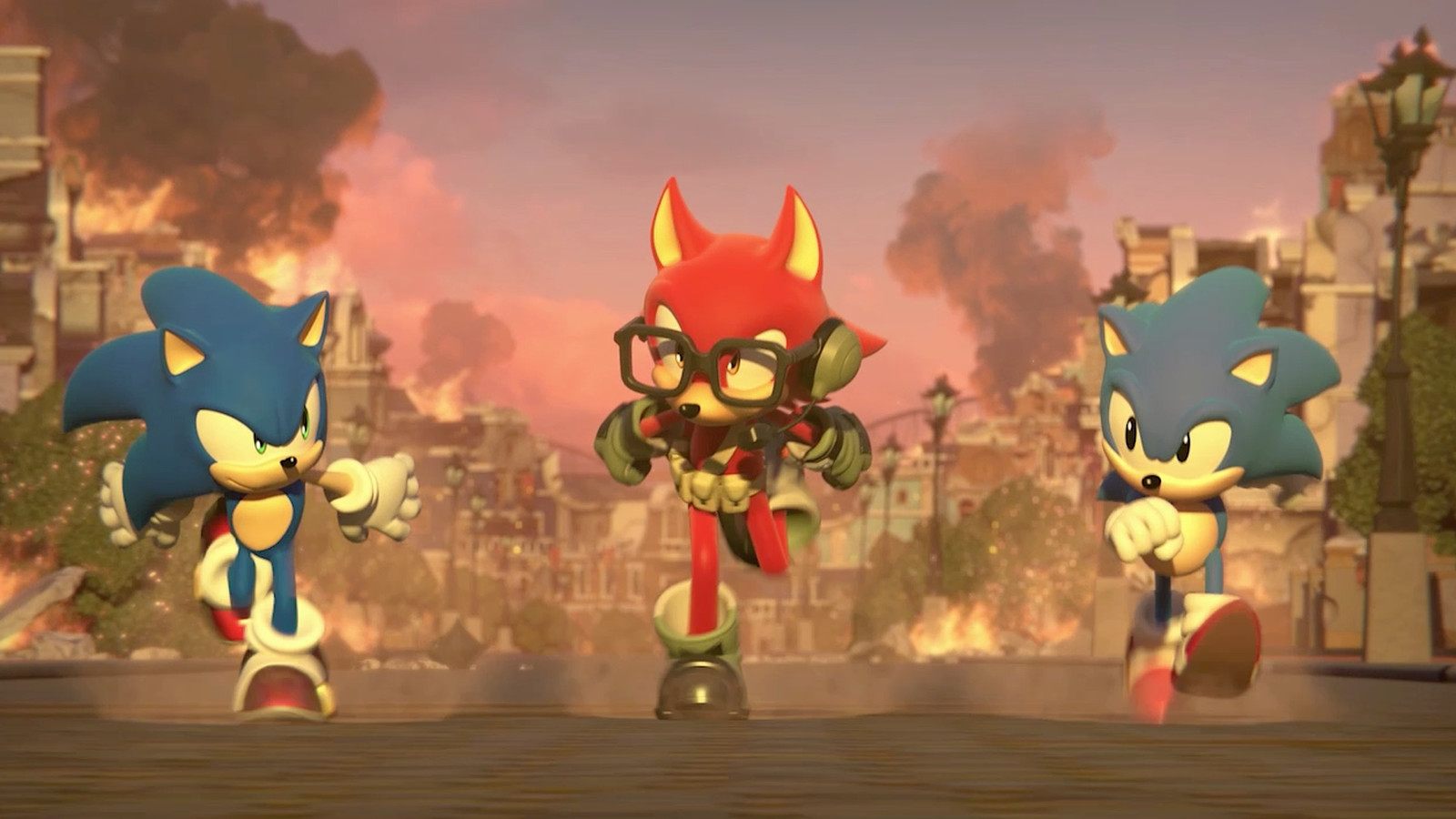 ATLUS will have an exclusive new trailer for the hotly anticipated Western release of Vanillaware’s 13 Sentinels: Aegis Rim, a story of battle-ready youths, humanity and… giant mechs. Plus, those that take a photo with the 13 Sentinels mech stand to receive a poster featuring Vanillaware’s signature flair (while supplies last).

For Nintendo 3DS gamers there will be three titles showcased.

Etrian Odyssey V: Beyond the Myth which begins with the creation of your party to explore the uncharted labyrinth of the Yggdrasil Tree, Beyond the Myth is all about choosing how your own adventure unfolds. Practice your map-making and FOE slaying skills with the playable hands-on demo on the show floor.

And lastly Shin Megami Tensei: Strange Journey Redux. Demon aficionados can look forward to a new Redux trailer. New story content, additional endings, a new dungeon to explore and more await those who wish to brave the spatial distortion known as the Schwarzwelt. 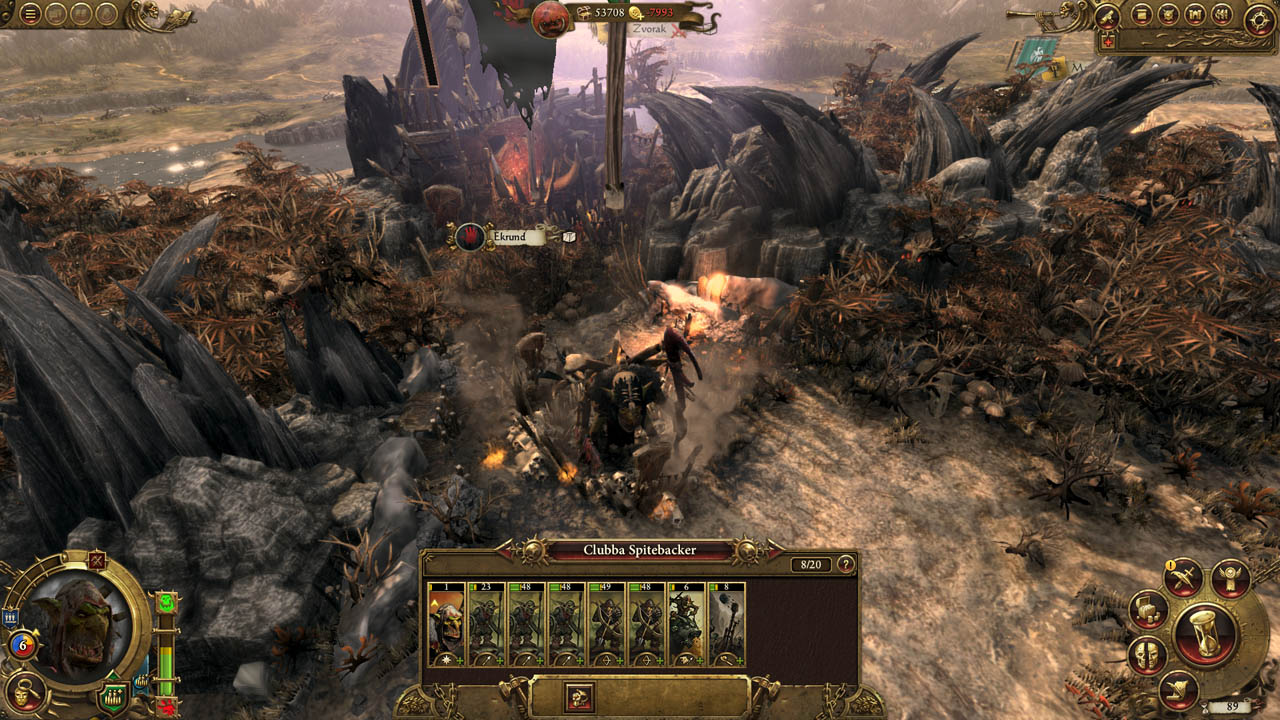 In a neighbouring booth, Creative Assembly are unleashing the Lizardmen on the public for the first time in Total War: WARHAMMER II. The second game in the Total War: WARHAMMER trilogy is set in a whole new part of the Warhammer world, introducing four new playable races in an epic narrative campaign. In a spectacular quest battle taken from the game, E3 goers can seize control of a Lizardmen army as they march against the High Elves, who they’ve caught meddling in the dormant ruins of an ancient Lizardmen portal. Additionally, there will be playable stations for Sonic Forces and Sonic Mania at the booth.

If you are attending E3 2017 (like us at StG) we would love to hear your opinion!