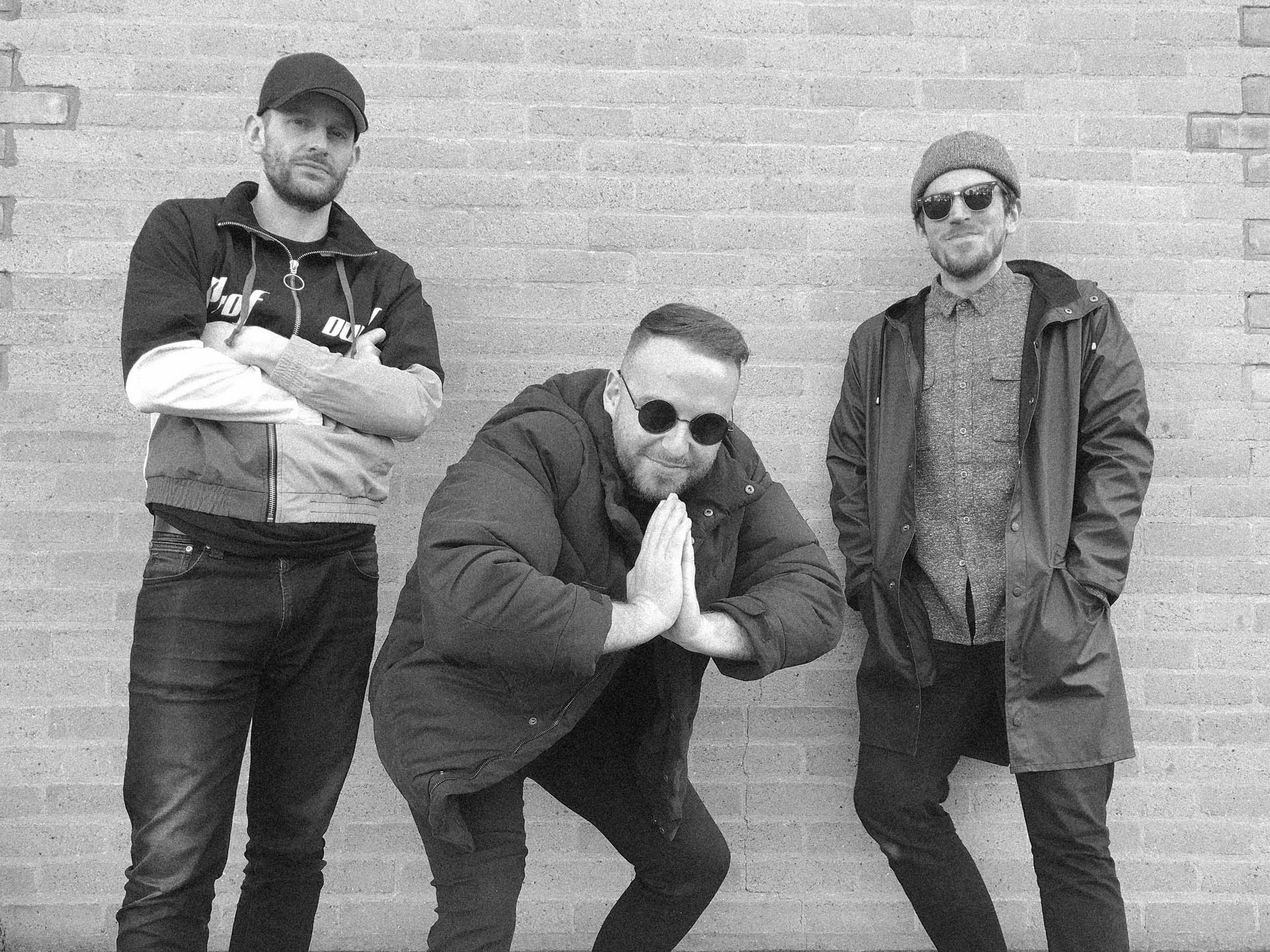 Last year provided huge successes for both MANT and Biscits as stand-alone artists, now the producers have decided to team up for a triple threat release. With Solardo already backing the rising DJs, the lads welcome the Carnival Tune EP to their Sola label.

MANT are a British duo steadily building up their own solid following, with releases on Circus, VIVa and previous release Higher Self on Sola, the duo have moulded an eclectic range of musical influence in to their own signature sound. More recently, their Sonny Fodera collaboration Moving Up reached the Beatport Top 10, while their raucous DJ sets left a mark on festivals and clubs up and down the country last year, tipping them as ones to watch for 2019. 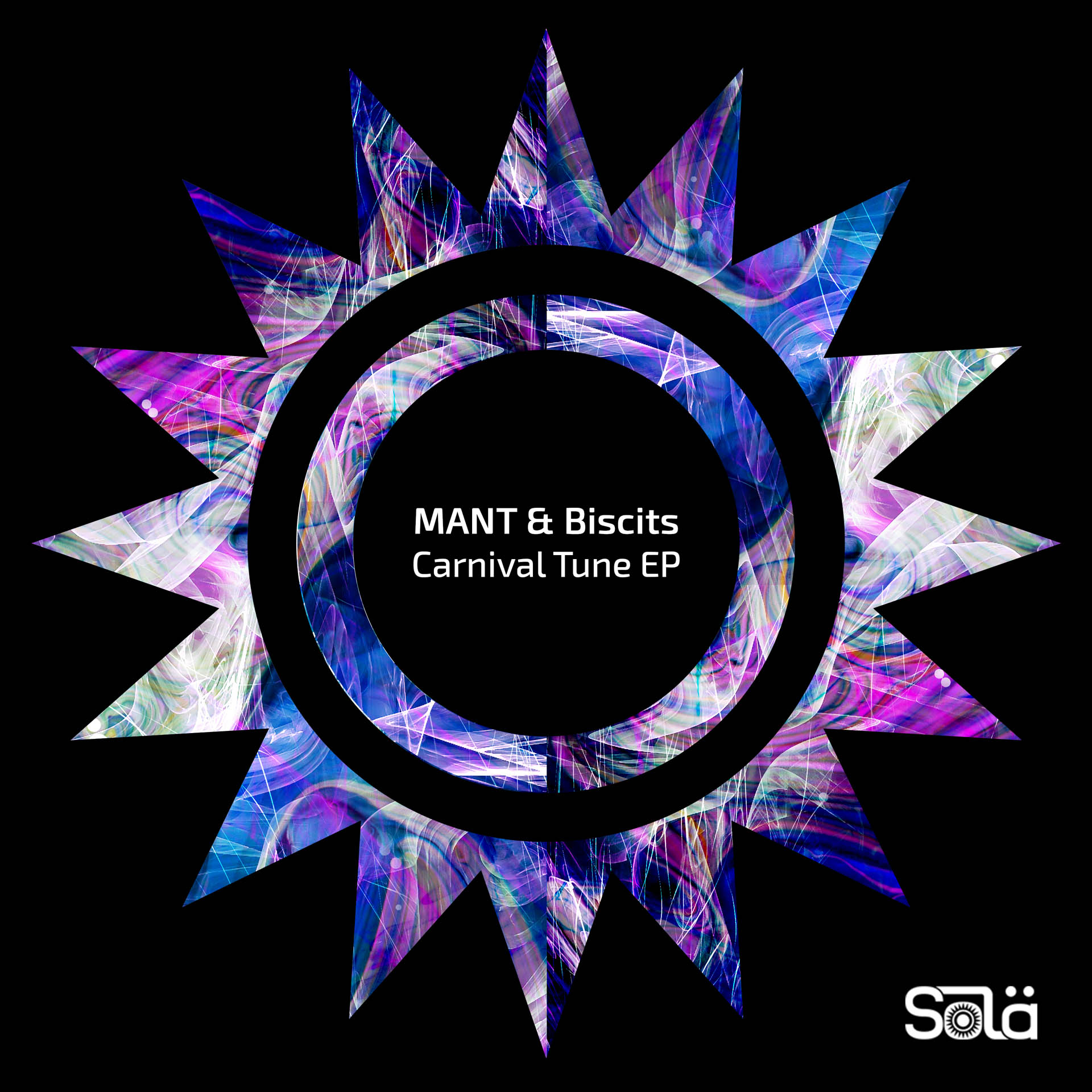 Biscits’ deft productions have been bubbling away for a while now, with his records making their way into the collections of Claude Von Stroke, Gorgon City, TCTS, and Idris Elba to name a few. Now established as one of the most exciting artists to emerge on the scene, his release Do It Like This reached an impressive no.2 spot on the Beatport chart last year and still sits in the Beatport Top 10. With Danny Howard, Pete Tong and MistaJam on BBC Radio 1, championing his Insane EP alongside Sonny Fodera this year, Biscits’ 2019 looks set to be full of promise.

MANT & Biscits’ Carnival Tune EP is out now via Sola.