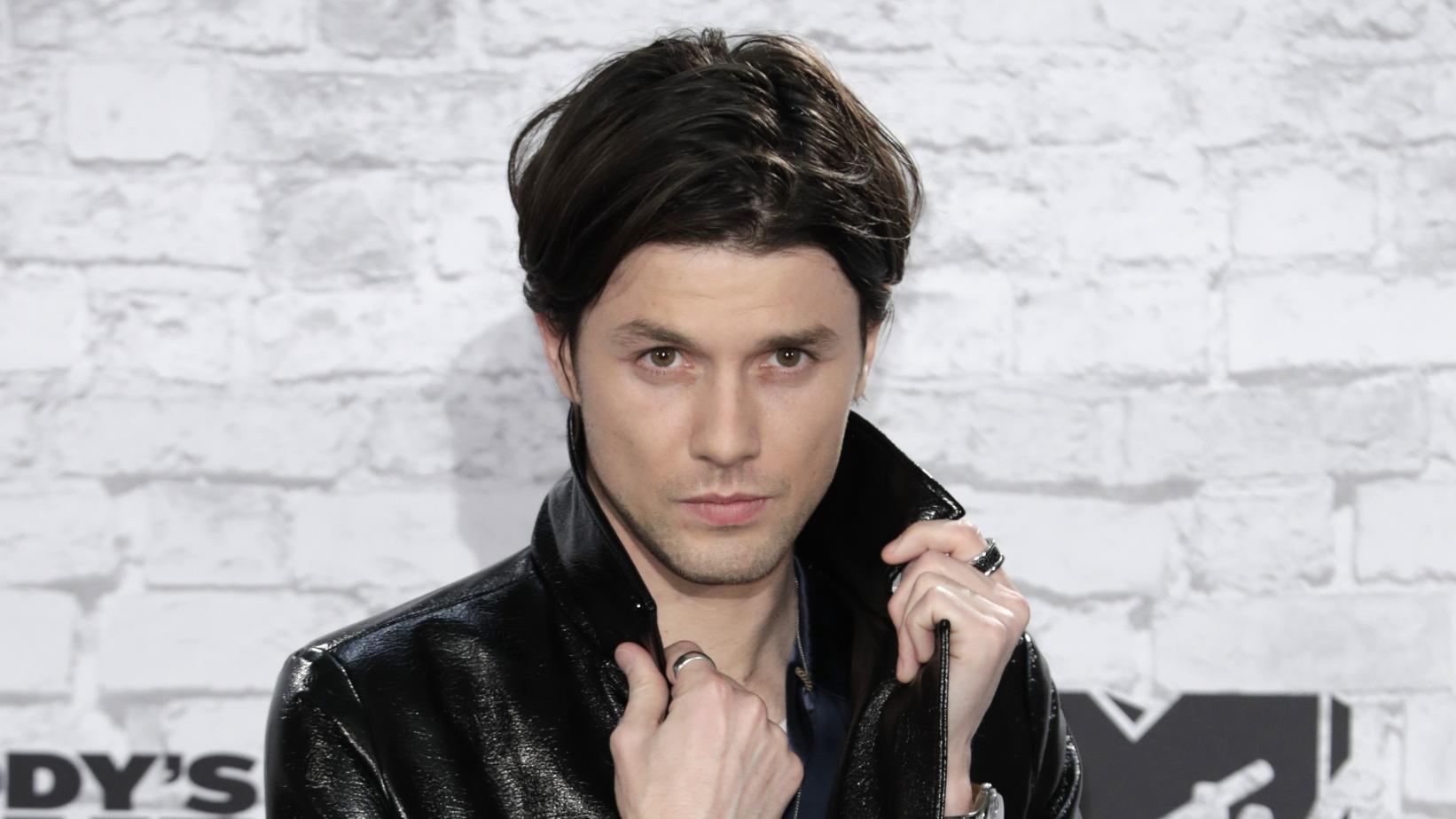 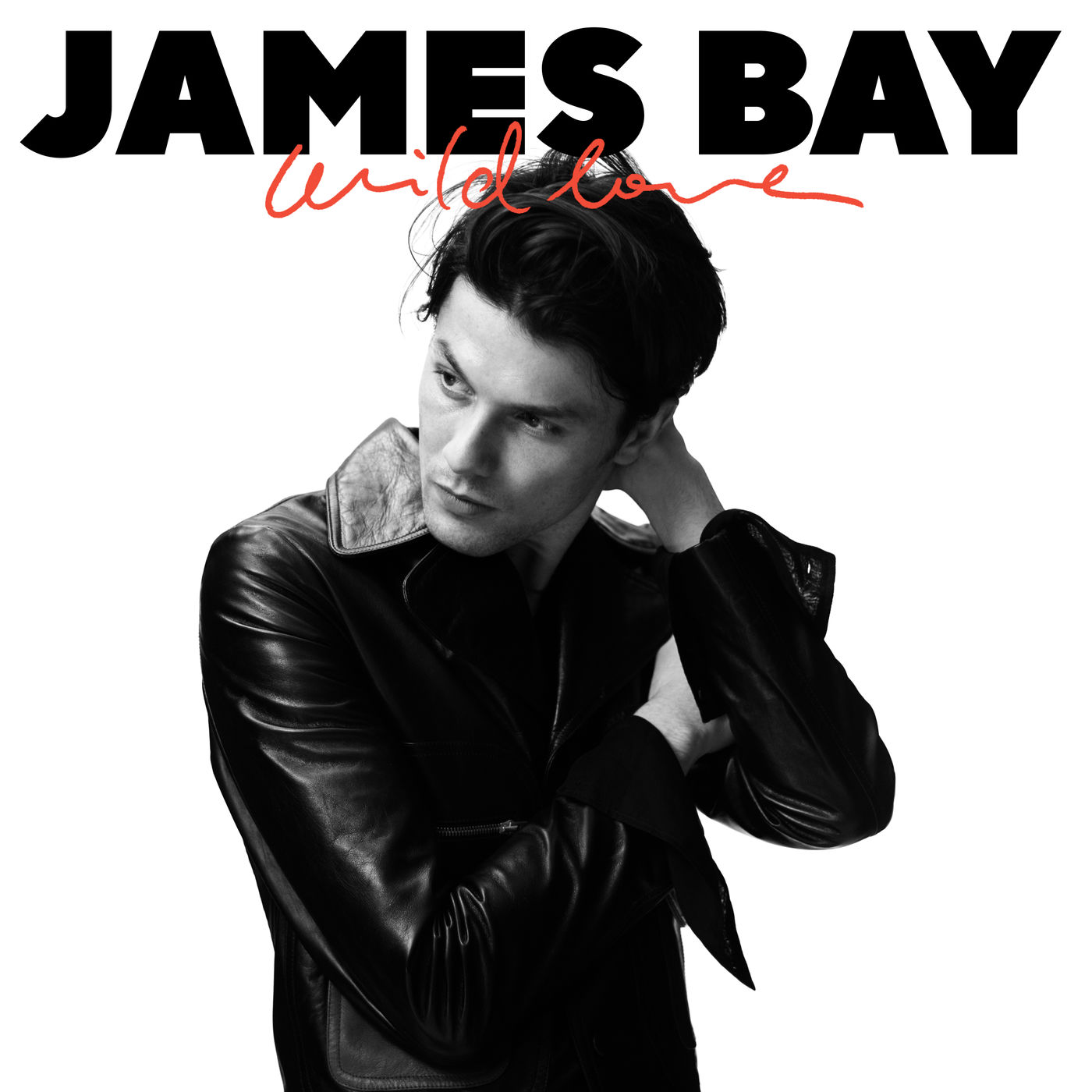 While some fans might call “Wild Love” a new sound for Bay, on this Bay explains: “I know some of this new sound was not apparent on my first album – there were hints, perhaps – but I think my new music helps to paint a fuller picture of who I am. As soon as I recognized I was being pinned down as ‘the intimate acoustic guitar guy’ I realized I knew I had to push myself musically. I want it as part of my arsenal, but I don’t want that solely to define me. I’m not there yet, but hope that this new music can do for singer-songwriter, loosely, what Drake and Chance The Rapper are doing for their genre: tearing up the rule book.

On the song Bay stated: “Wild Love” is about the experience of falling for someone. Something you can feel immediately when you meet them for the first time, or which rekindles throughout a relationship. It’s also about yearning for someone – whether that’s the person you can’t keep your eyes off across the room, or in my experience, the person you don’t stop thinking about wherever you are in the world.”

Today, Bay also announced details for an intimate North American headline tour and London show, which sees him perform at intimate venues coast-to-coast kicking off in the US March the 25th, 2018.