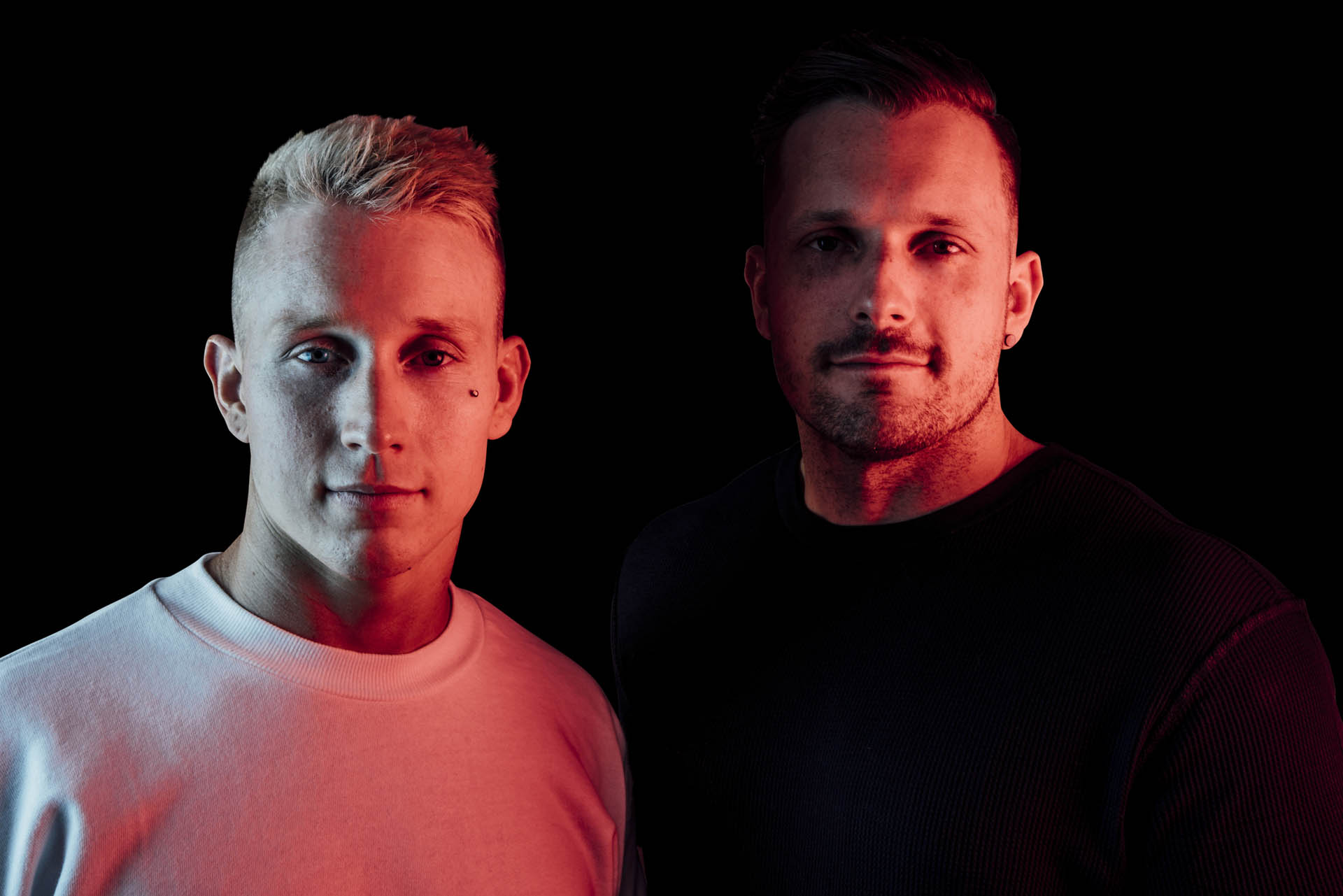 Known for their distinctive style of Melbourne Bounce, the duo couples that with an eclectic mix of live instruments and electronic elements, resulting in an unparalleled, evolved sound. New World Sound has proven that they can hang with all the hard hitters in the Australian dance music scene and beyond. Already garnering recognition and support from the likes of Tiesto, Avicii, Zedd, Dimitri Vegas & Like Mike, Calvin Harris, David Guetta, Galantis, Diplo, Hardwell, W&W, Timmy Trumpet, the sky’s the limit with this talented band of brothers. 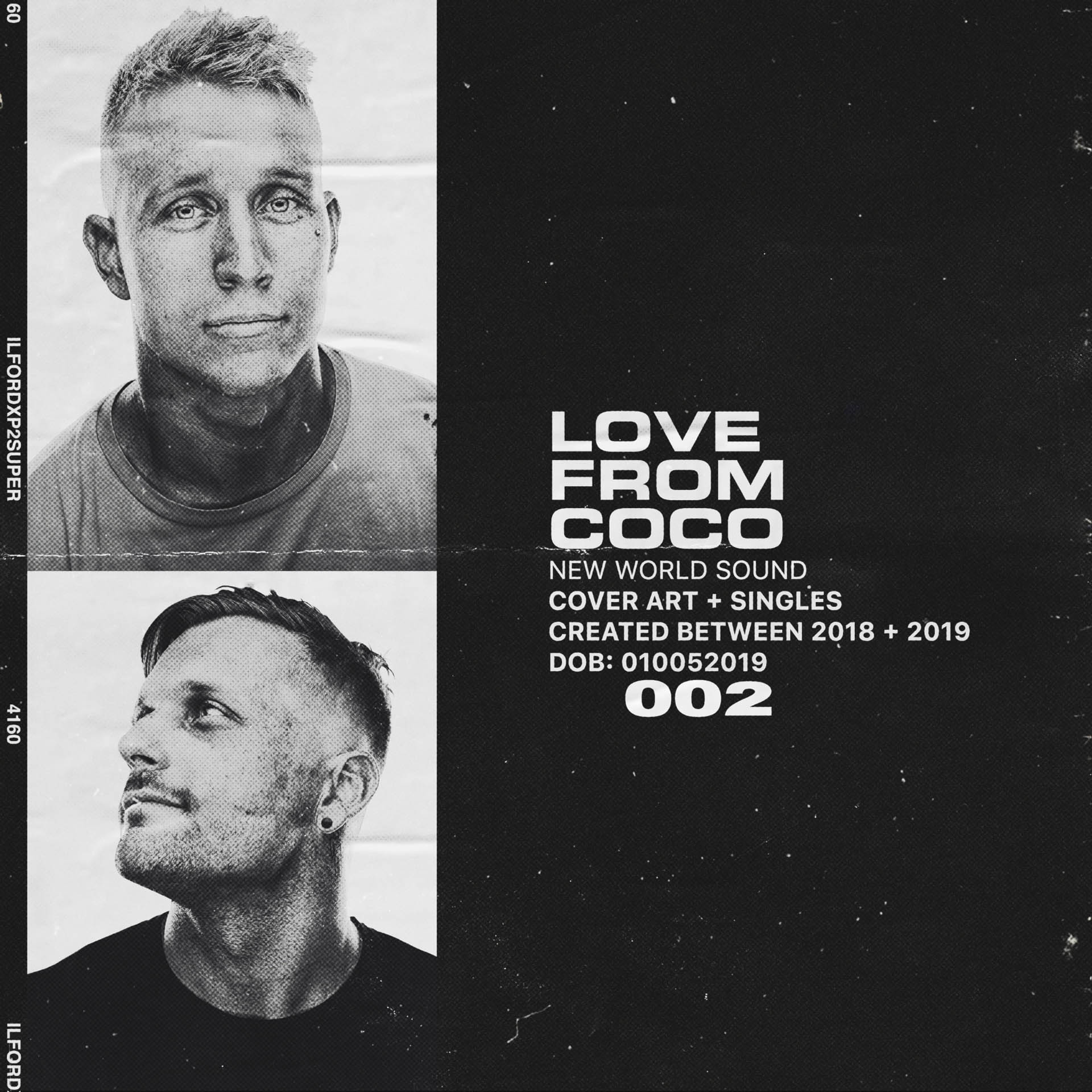 Together since their debut single “Bantam” in 2012, New World Sound has earned a reputation for their consistent releases and their live shows in their native Gold Coast and beyond, with Magnetic Mag going so far as to say “Getting clubs going with their unique brand of high energy music, they blew me away…” Their unique chart-topping hit “Flute” has eclipsed 40 million streams worldwide and has received airplay on all the biggest radio stations across the US, Europe, and Australia. They’ve already played some of the biggest festivals and clubs around the world, including the infamous Tomorrowworld, Electric Zoo and EDC, and they’ve also gained huge support on their other releases such as ‘Peak’, in which Tiesto supported for two consecutive weeks on his Club Life show.

Aside from their recent output on Big Beat Records, the duo has also released music on some of the most respected labels in the electronic world, including Dim Mak, Spinnin’ Records, LE7ELS, and Doorn Records. With hundreds of millions of streams and counting, live sets in the works and more releases coming on Big Beat Records, it’s safe to say that New World Sound have their foot to the floor in 2019!