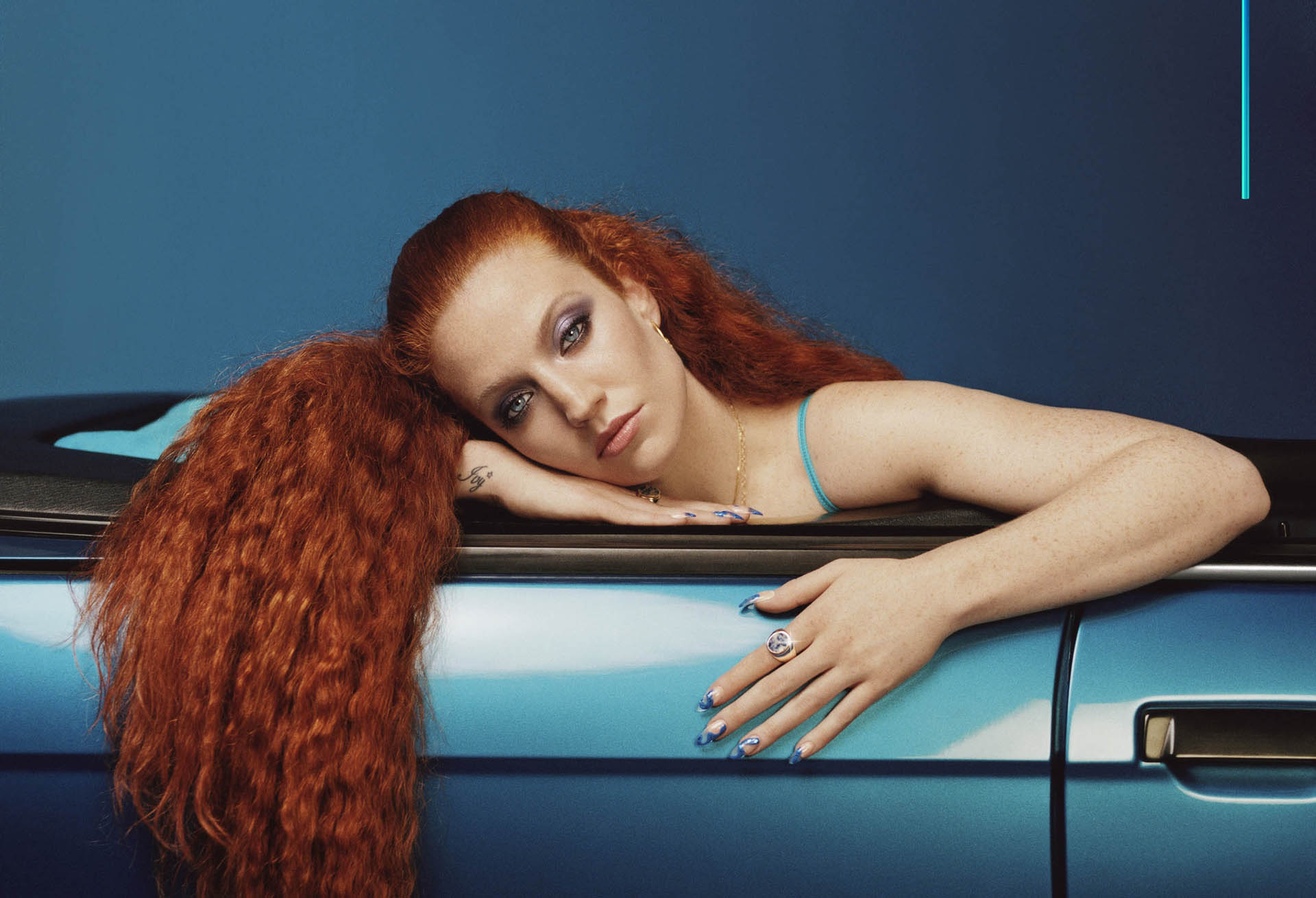 Loaded with signature Jess Glynne soulful vocals and Jax’s floor-filling production, ‘One Touch’ see’s UK pop royalty collide on a sun-soaked piano-house anthem. With both Jess and Jax preparing for the next few months packed with festival slots across the globe, ‘One Touch’ is guaranteed to soundtrack your summer wherever you are. 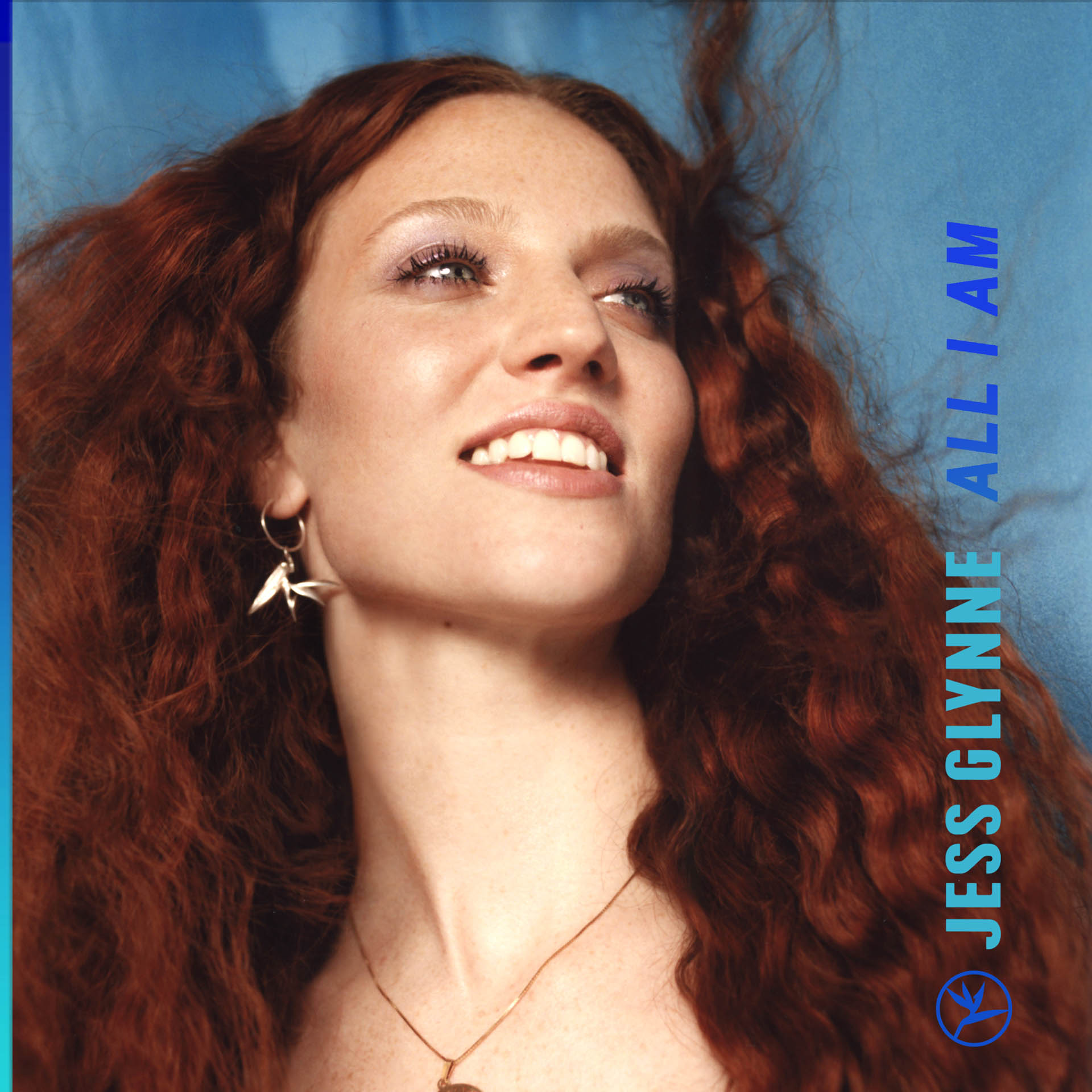 Jess Glynne is the only British female ever to achieve 7 #1 UK singles, along with 2 #1 UK albums, and is fast-becoming the ultimate modern British popstar – effortlessly brokering the hinterlands between pop, soul, R&B and house music. She is unrivalled in her ability to communicate with an audience through song- to tell the truths young women want to hear about their concerns, the loves that build them up and let them down, the aspirations and dreams that might turn sour, but you smile through them anyway.