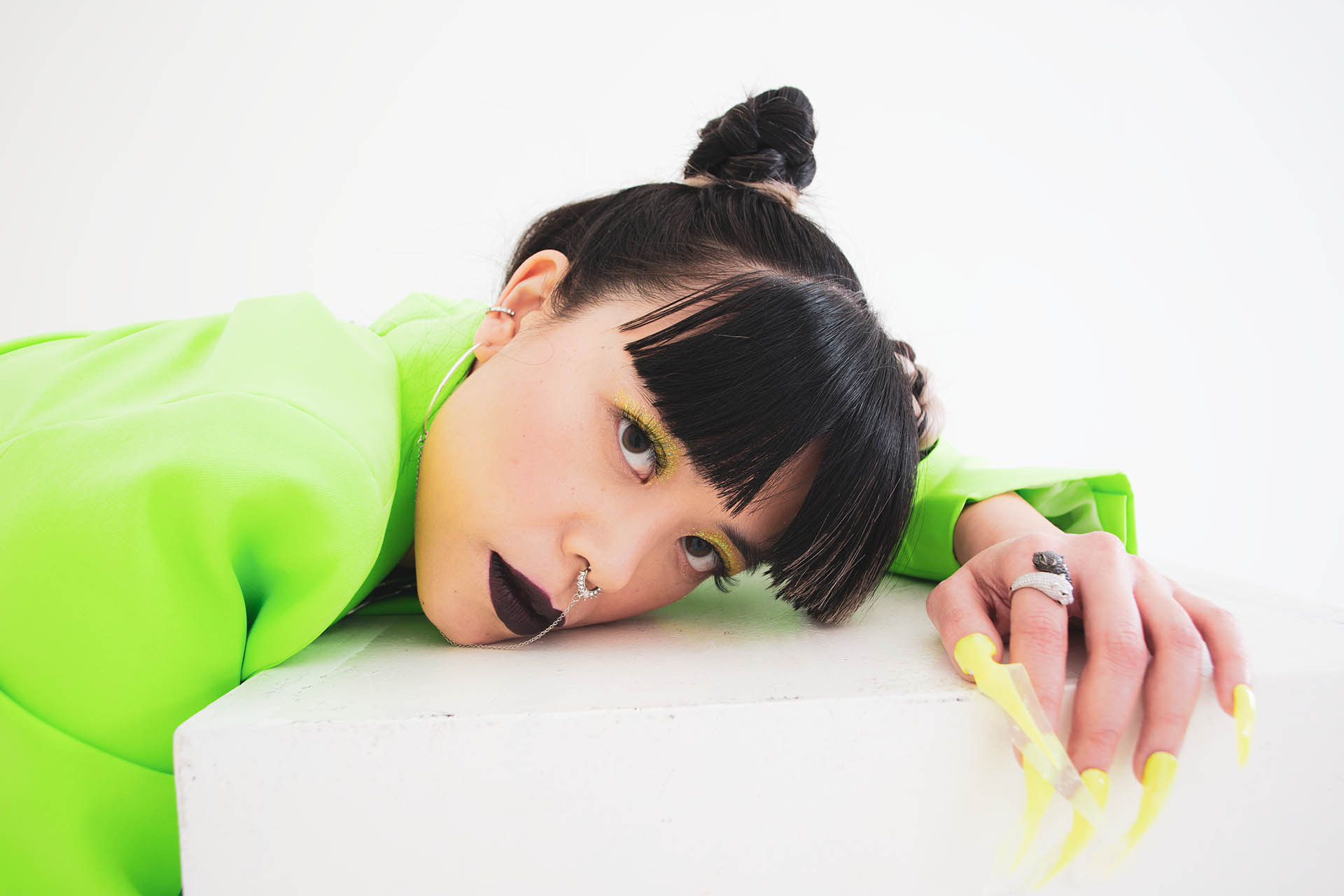 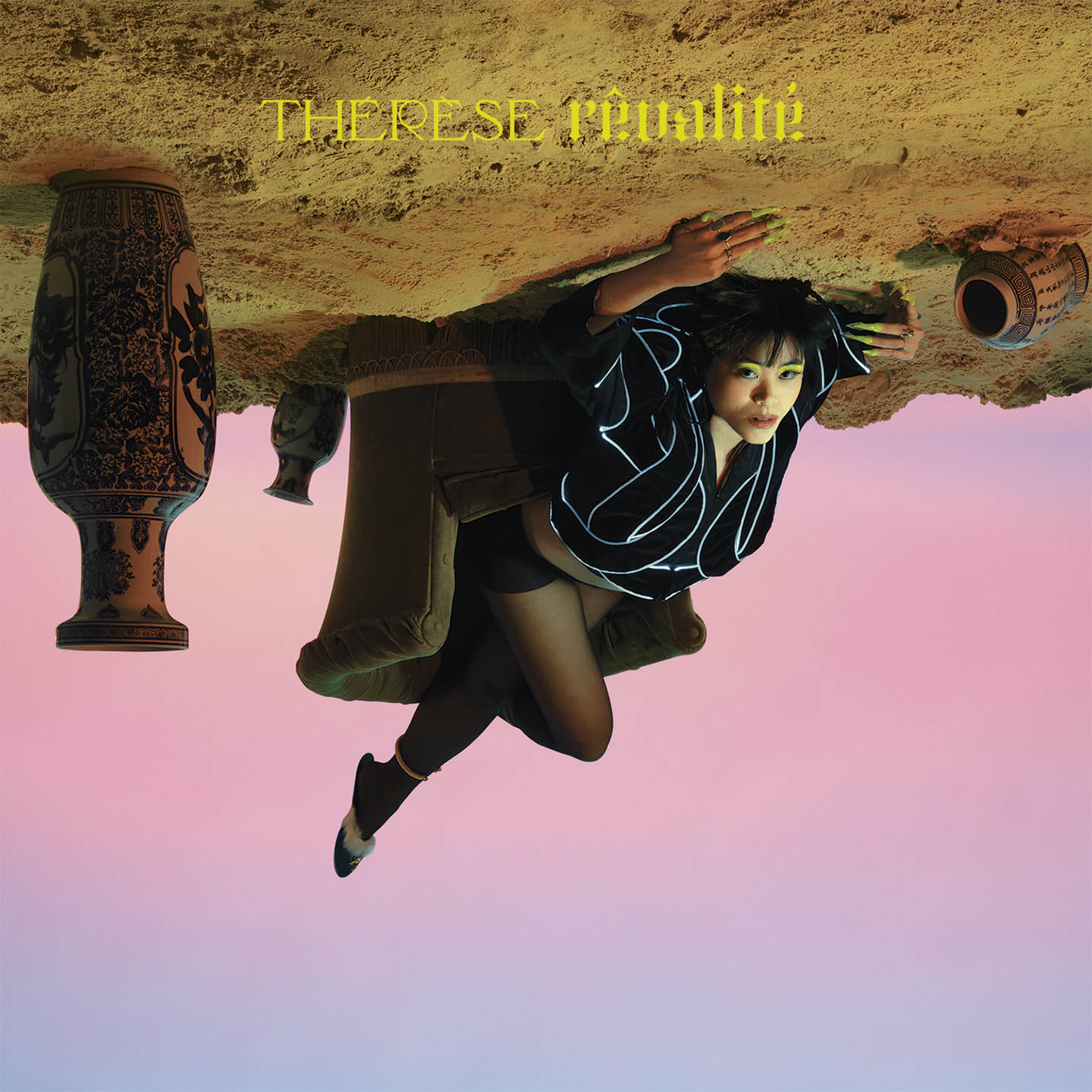 The EP title, Rêvalité, explains Thérèse; is a word I invented, a mix between “rêve” (= dream) and “réalité” (= reality) and also a mix between “rêve” (= dream) and “alité” (= bedridden). It perfectly represents the surreal Covid19 pandemic life, during which humanity has been floating between a dream (or a nightmare) and real life. Even if the themes of the songs are quite strong, the word Rêvalité sounds hopeful, as the aim of this EP is to encourage people to face reality in order to be aware and ready to re-build our future.
Part of a new generation of French electronic music artists mixing the power of bass music, the musicality of Hip Hop and the energy of club culture, Thérèse has established herself as a figure of empowerment in the French-Asian community.
Chinoise is the follow up to her debut single T.O.X.I.C, which has seen the talented artist being selected for the 2021 Société Pernod Ricard France Live Music Prize, the prize sets out in search of the very best in the independent French music scene.
As an activist, she has been fighting racism especially towards French Asians through her music and  social media platforms, more recently COVID-19 fuelled the flames of anti-Asian sentiment in France with prejudice and racist slurs shocking the country’s Asian community.
French Asians have been fighting back using the hashtag #JeNeSuisPasUnVirus (I’m not a virus), through her work with anti-racists associations such as Décolonisons Nous and Stop Asiaphobie, Thérèse has become one of their most radical voices on national French media, appearing on daytime TV shows including Quotidien on TMC / TF1 and Info du vrai on Canal +.
Born in Paris, Thérèse is half Chinese, a quarter Lao and a quarter Vietnamese.
Her parents arrived in France in the late 70’s, met in Paris and lived in different suburbs, Villejuif, Saint-Ouen, Bagnolet, Vitry sur Seine. She started playing piano when she was nine years old and attended the Conservatory before landing a well paid job as Product Manager at Kenzo Parfums, LVMH.
One day she decided to switch and draw her own career path, as Missy Elliott recently said as long as you are breathing, it’s never too late… That’s the motto I want to follow, she enthuses.
Now she splits her time between music, styling for other French music artists including Sônge, and brands such as Nuxe and Fête Impériale, as well as modelling for empowering French labels Ysé and Superbe.
Be a supporter of STG