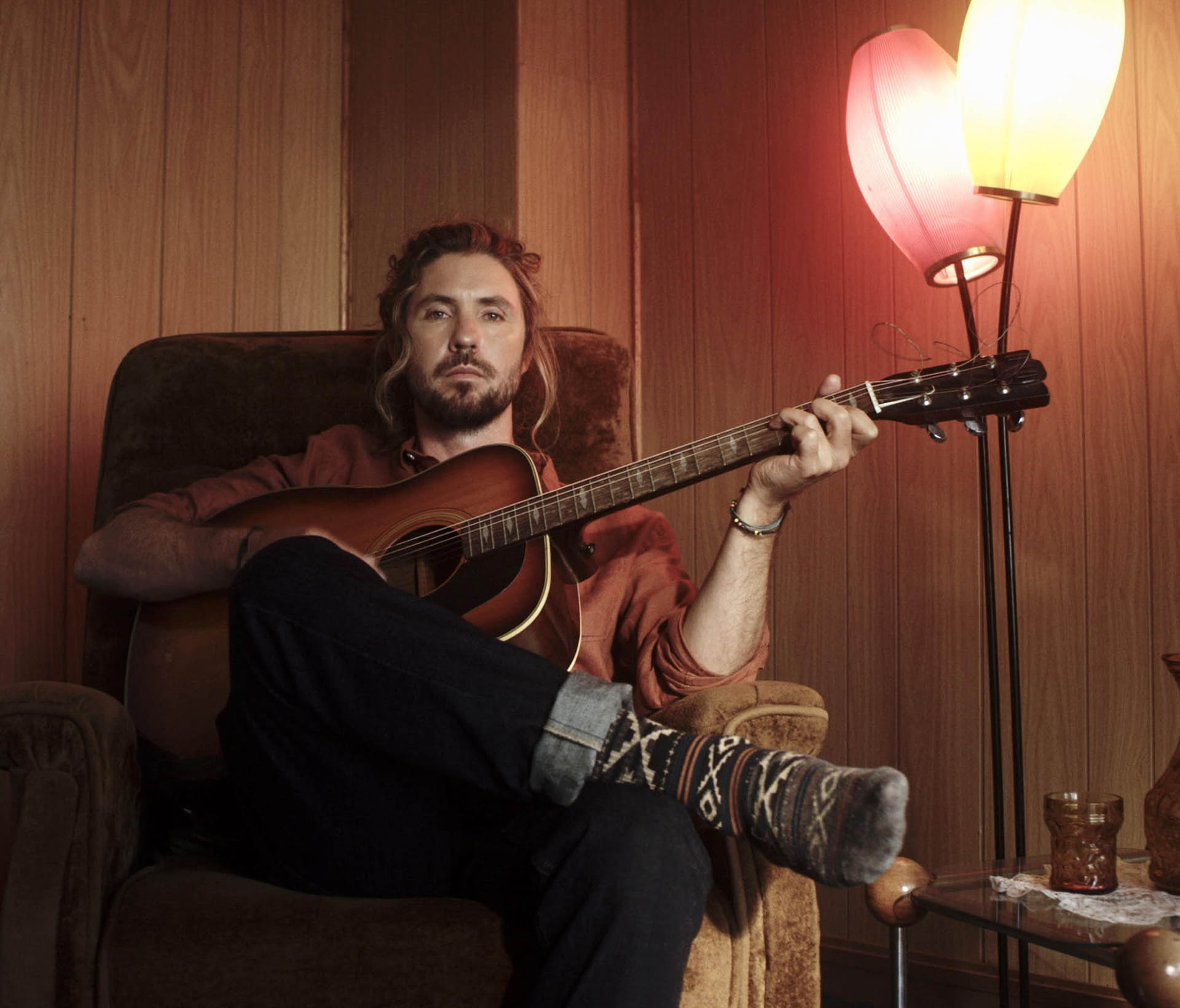 Following a series of popular releases in 2020, amassing 15 million streams and over 5.5 million hits on YouTube, South-African singer, songwriter, and producer Jeremy Loops is back with a summery new single and music video, Postcards, out now on Decca Records.

The music video co-directed by Anna Telford and Jeremy in his second foray into directing, portrays this inspiration. Shot in a series of big dynamic rooms, in an old manor house in Cape Town, decorated by a team of artists and stylists, it shows the turbulent ups and downs of relationships, you see love, fighting, fun and some amazing choreography and dancing ubiquitous with Jeremy and his music. 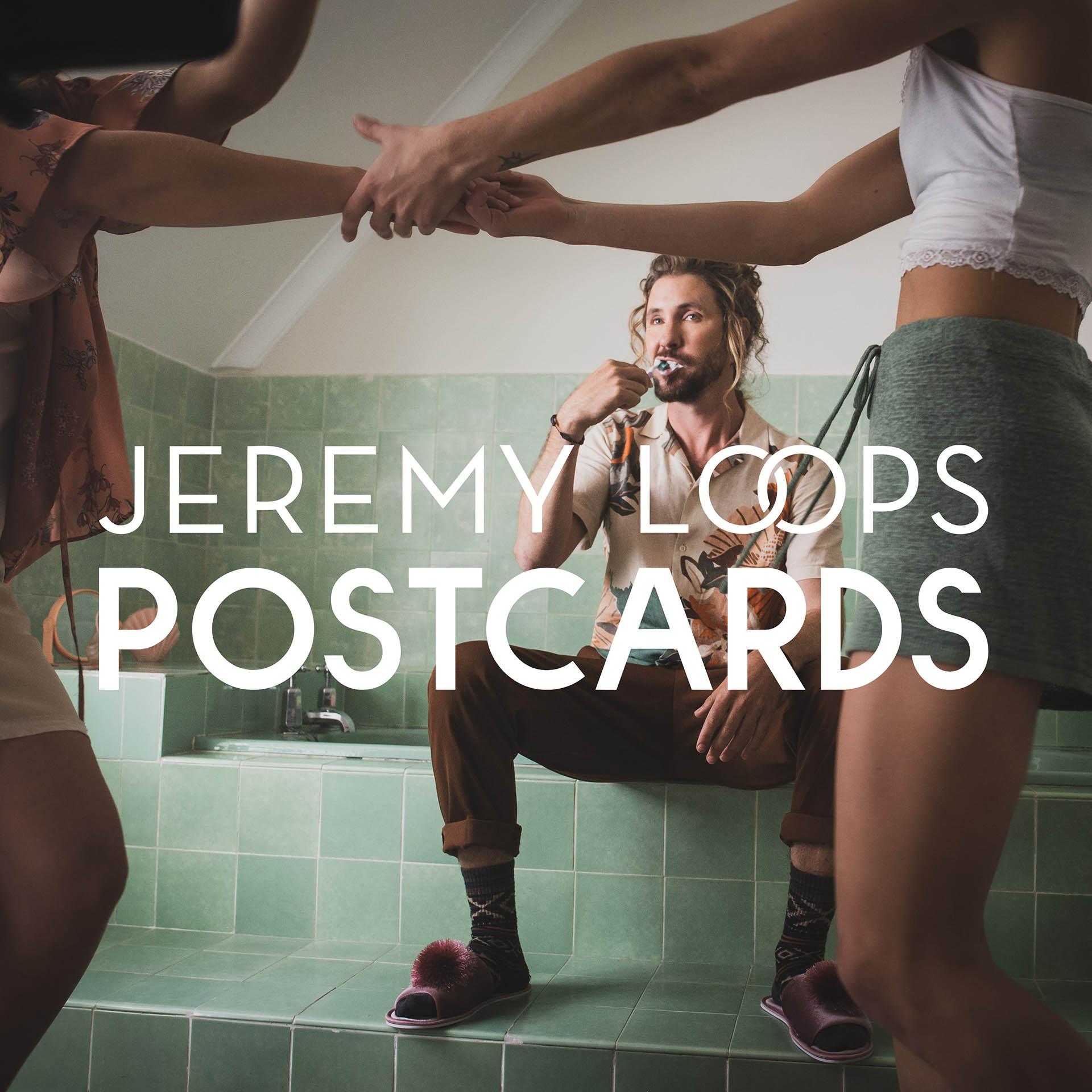 Of the new single, Jeremy says: “Postcards is a song about the ups and downs of relationships, people feel like they are alone when they suffer difficulties in relationships, it’s more common than people admit. This isn’t a sad song, it’s a song about acceptance and accepting that difficulties are often part of the journey to finding that solid connection. It’s a very upside-down world we’re living in right now. It’s hard to see people agreeing on anything, but this is one thing I feel like everyone can agree on. Sometimes we just can’t live with or without each other.”

Raised in a surfing village on the outskirts of Cape Town, Jeremy, a self-taught musician, picked up the guitar for the first time at university, where he practiced Bob Dylan alone in his bedroom. A little over ten years ago, Jeremy, inspired by the waste and excess he saw working as a deckhand on superyachts, co-founded the eco-initiative Greenpop.

Performing as an opening act at fundraisers for the initiative, Jeremy was emboldened by the crowd’s response and quickly quickly gained momentum. Over the past decade Jeremy has become a household name in South Africa, obtained a global record deal, headlined several world tours with sold-out performances in iconic venues, including London’s Brixton Academy, and collaborated with the likes of Ed Sheeran, Simone Felice (The Lumineers), Jake Gosling (Shawn Mendes), Tobias Kuhn (Milky Chance), and Carey Willets (Dermot Kenedy).

His high energy live shows, captivating personality, and irresistible passion for life have earned him a legion of dedicated fans all over the world, who just can’t get enough of his take on feel-good folk-pop.

Recently, Jeremy founded The Big Food Drive, a crowd-funded campaign to send food to some of the poorest communities in South Africa during the coronavirus crisis. After launching in April 2020, the campaign raised over $50,000.