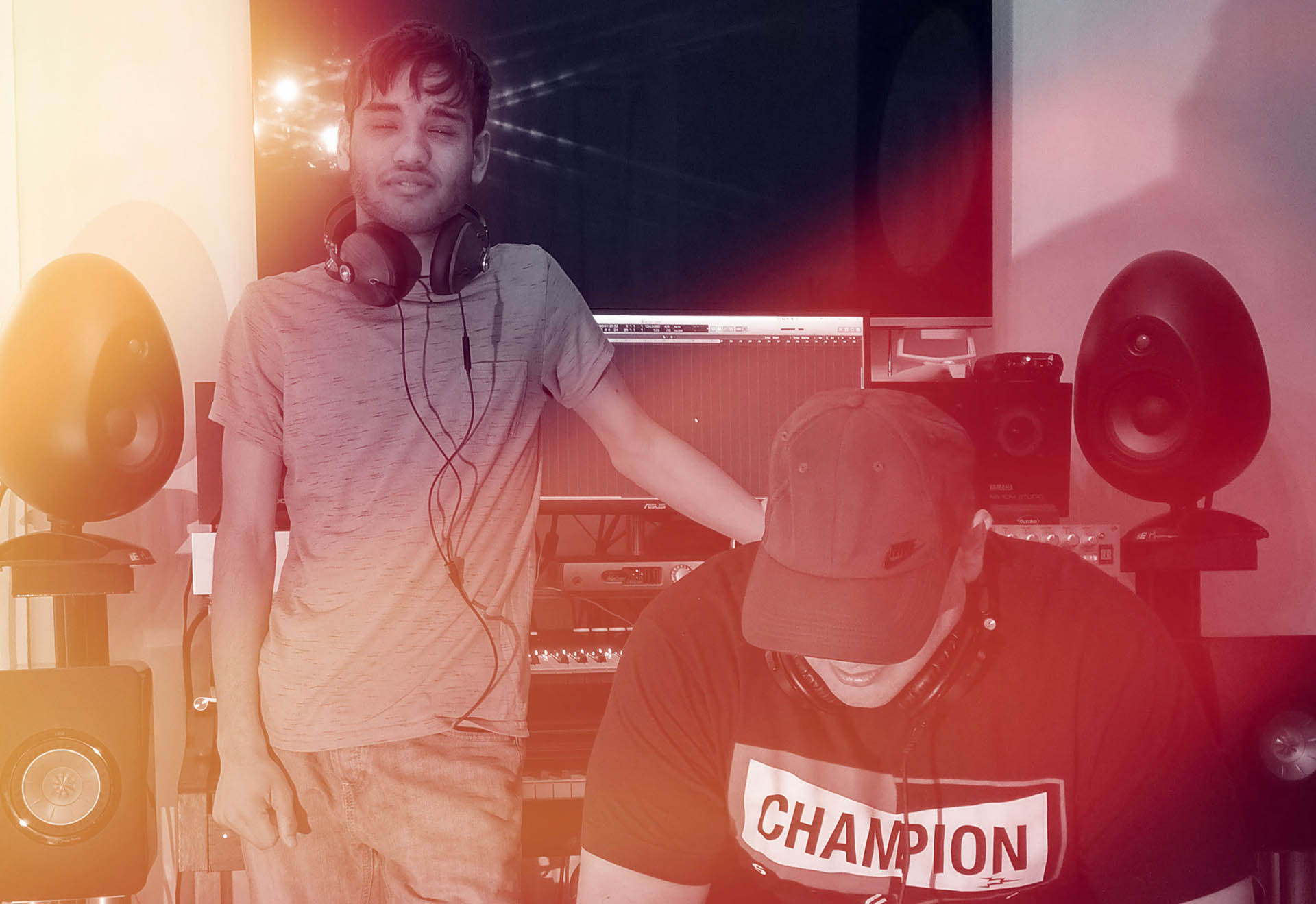 Already garnering support from the likes of Martin Garrix, Vyeland Kenn Colt, Covenants are poised to make a breakthrough on the UK circuit and beyond with their versatile talent turning heads in multiple genre realms. 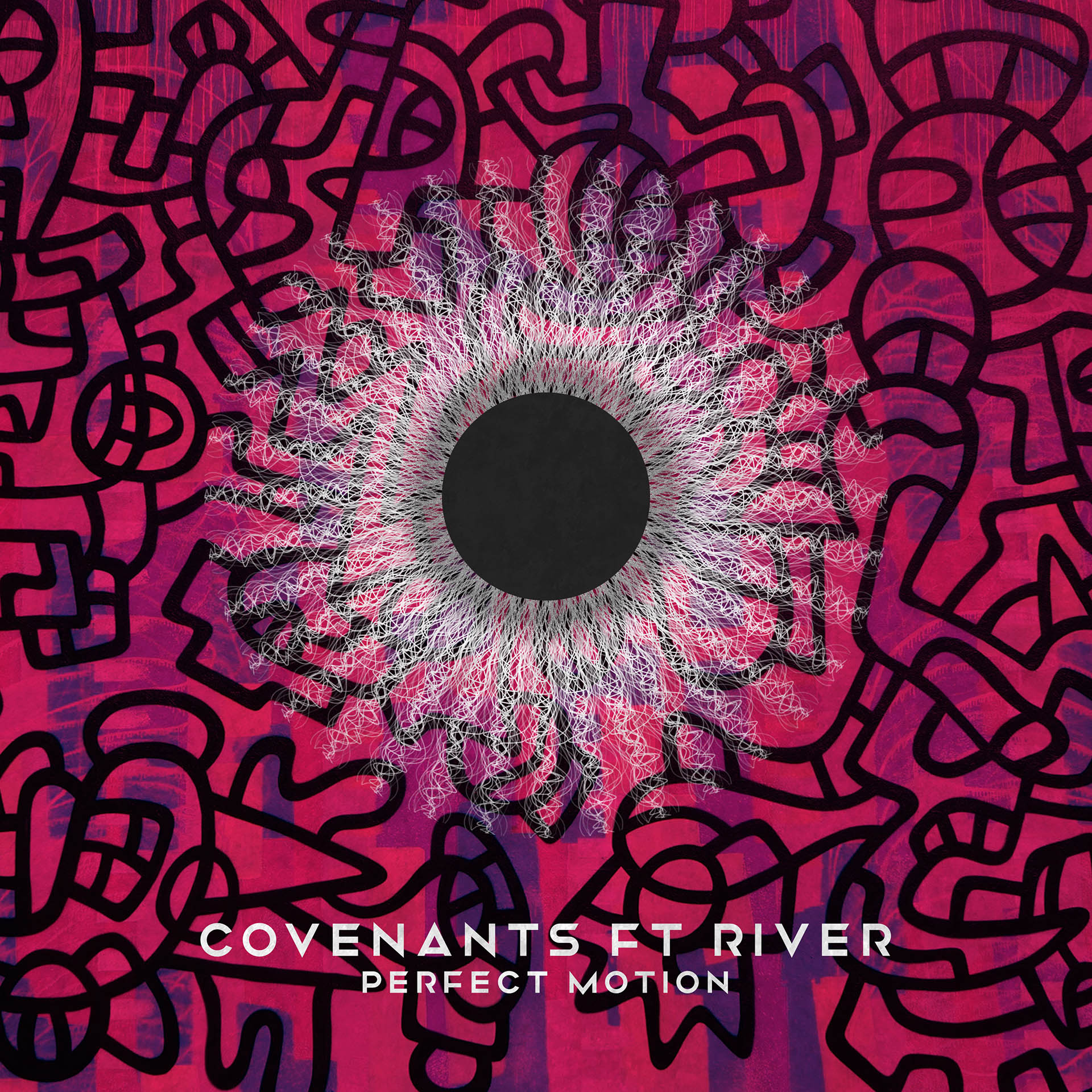 With roots in South London, Alan La Porte is a multi-platinum selling writer and producer. Alone he has managed to successfully achieve several Music Week top tens with his music being championed by the likes of DJ Target and Mistajam on BBC Radio 1.

Meanwhile, Shane Thomas’ successes started when he was signed at just 11 years old. He has gone on to attract huge media attention from the likes of Channel 4, who produced an hour-long Teen documentary on his passion for music. Following his mainstream success, Shane captured the attention of Decca Records where he went on to release a classically influenced EP, Without A Lion.

Covenants – Perfect Motion (ft. River) is out now via ON IT Recordings.