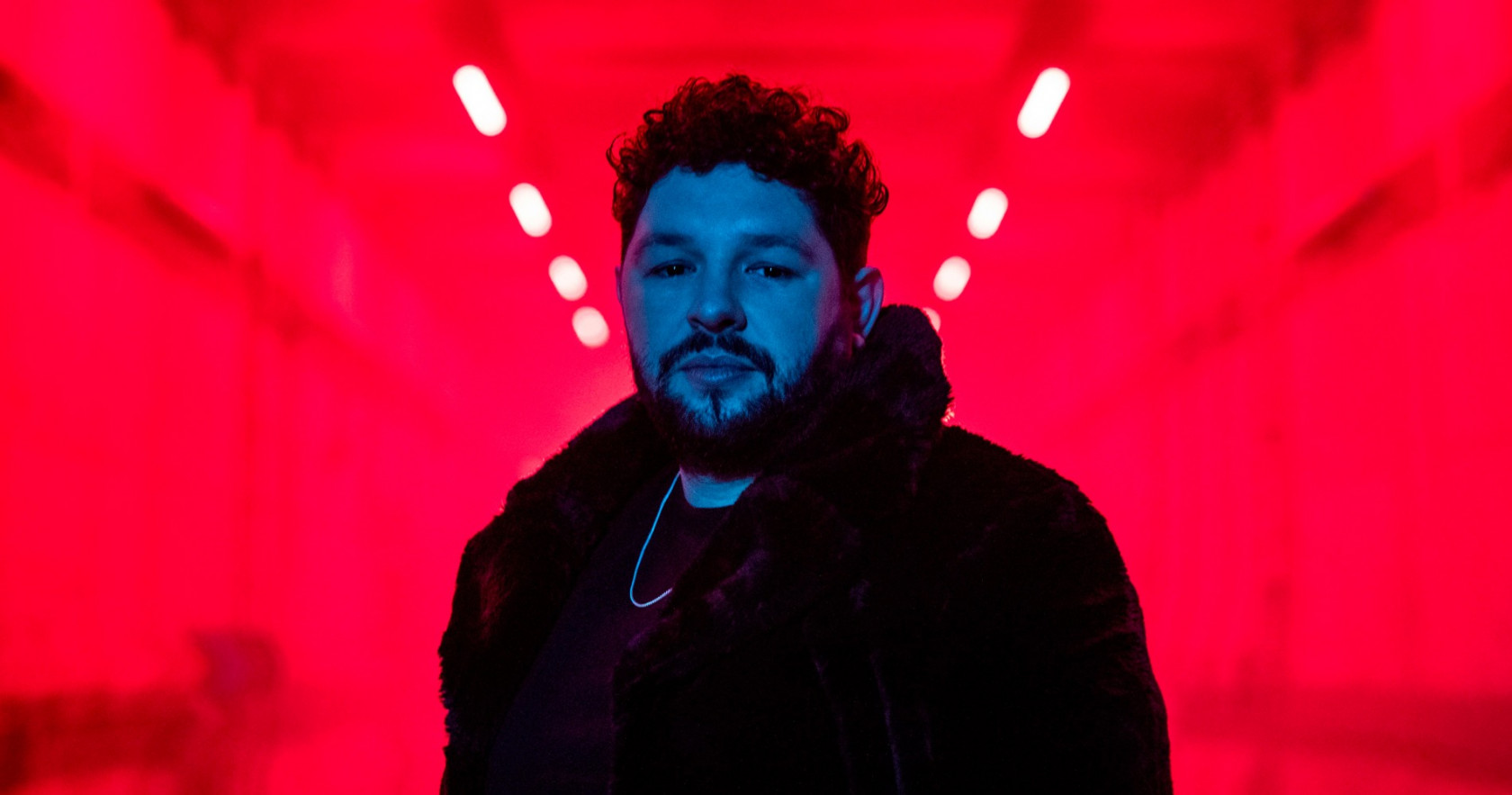 James Newman is back and looking forward to representing the United Kingdom at this year’s 65th Eurovision Song Contest.

It will be held in Rotterdam, The Netherlands on May 22nd 2021, with his blistering new track ‘Embers’, after the competition was postponed in 2020 because of the COVID-19 pandemic.

The first installment, in a year that will see plenty more exciting new music from James, ‘Embers’ is a joyous concoction of explosive dance beats, blended with its gospel-inspired vocals, melodic piano lines and horn sections, coming at the right time as the perfect pick me up in a year that’s now loaded with some much-needed hope. The track was recorded last year, and written by and produced by Danny Shah and Connor Blake, as well as Tom Hollings and Samuel Brennan (Melanie C, Zak Abel, 220 Kid). 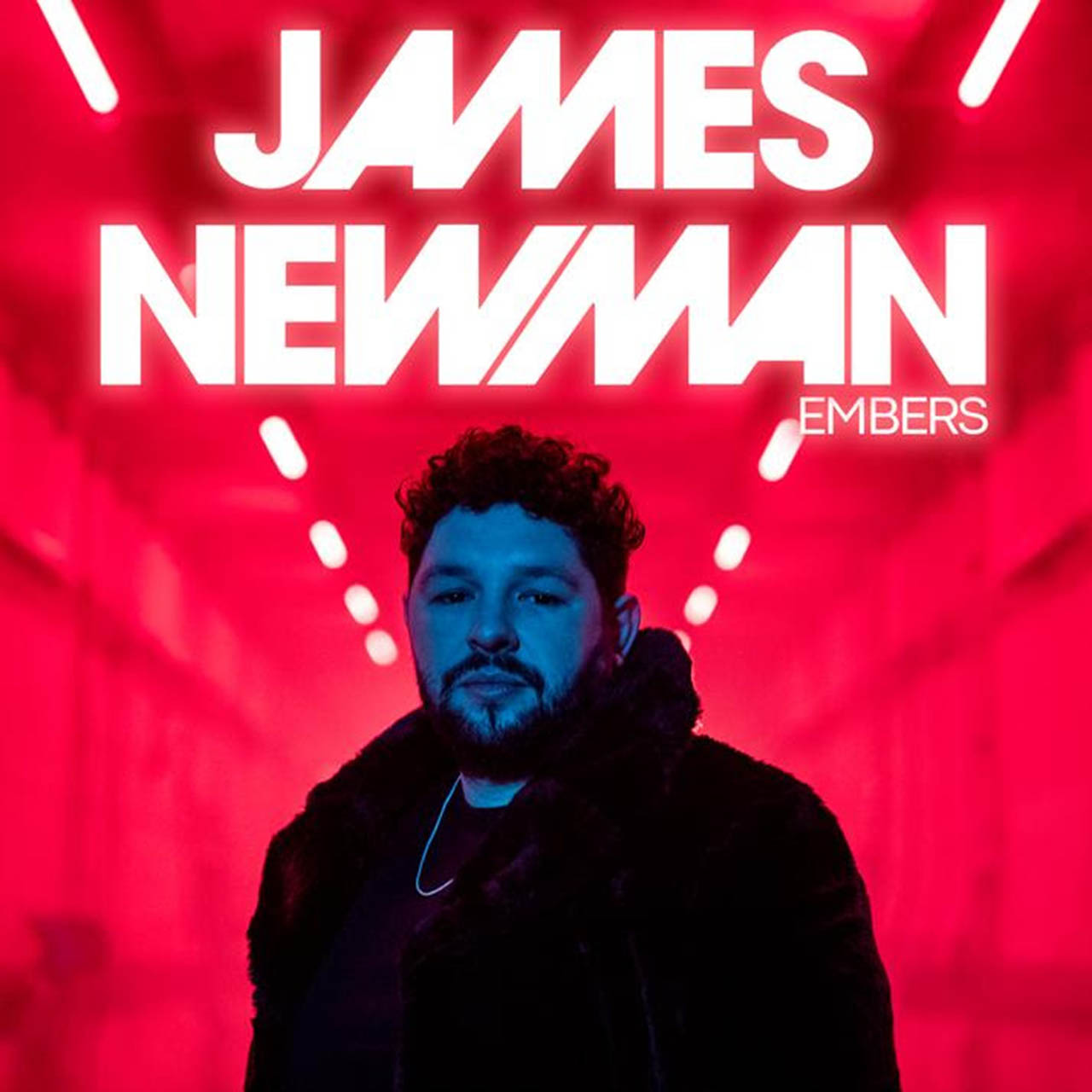 Shot at RAF Greenham Common in Newbury, the video, directed by Charlie Lightening (Oasis, Pink, Robbie Williams), captures every inch of the song’s euphoria, and provides the perfect backdrop for a song that is set to capture the nation.

James comments: “I wanted to write an upbeat and positive song that people could have a party to,” says James Newman. “ It’s about the spark between people who love each other. Just because you don’t see the people you care about all the time, doesn’t mean that spark isn’t there.”

Last year James co-wrote ‘My Last Breath’ with acclaimed British songwriters Ed Drewett, Iain James and Adam Argyle which was the song entered by the UK in last year’s competition before it was postponed. James released his debut EP ‘The Things We Do’ in 2020 and ended the year with another new collaboration with Armin Van Buuren, ‘Slow Lane’. Whilst in lockdown, James contracted Coronavirus, but is through the other side and has recovered, focusing now on this year’s Eurovision and looking forward to more offerings of new music in 2021.

James is a hugely successful Brit Award winning, and Grammy nominated songwriter. He won a Brit for British Single of the Year (2014) for ‘Waiting All Night’, performed by Rudimental and Ella Eyre.

He has also written hit singles ‘Lay It All On Me’ performed by Rudimental ft Ed Sheeran, ‘Blame’ performed by Calvin Harris ft. John Newman, and ‘Therapy, performed by Armin Van Buuren and James Newman.

Now that ‘Embers’ has arrived, expect more new music this year from James as he steps out into the spotlight in his own right as one of the UK’s finest songwriters.