3 out of 10 Being Adapted for Television 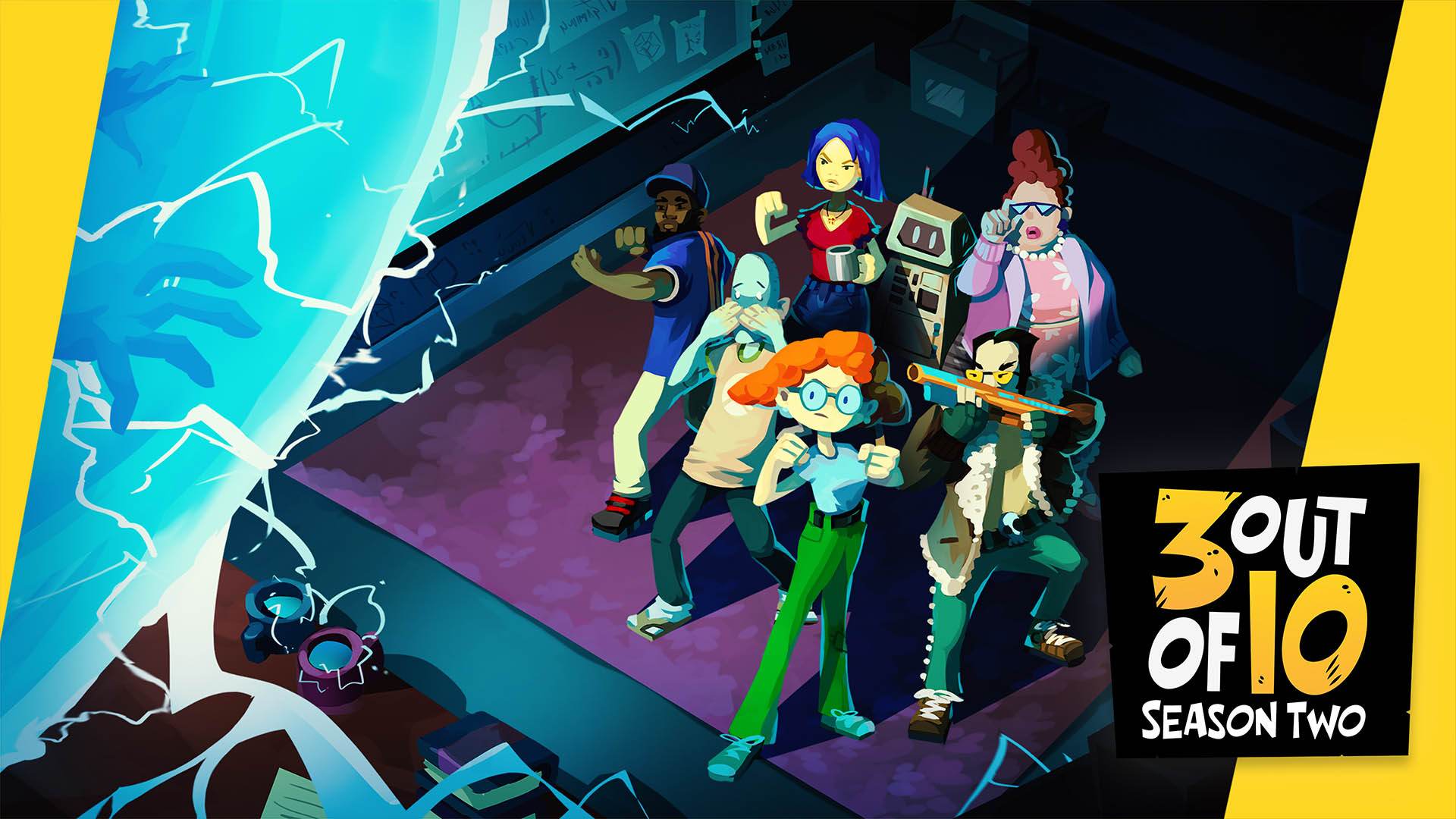 Touted as the first episodic playable sitcom, Terrible Posture’s 3 out of 10 focuses on the antics at Shovelworks Studios as its team of eccentrics struggles to make a game that scores higher than a 3 out of 10.

New hire, Midge, has to adapt quickly to a workplace that includes office-wide battle royales, caffeine-fueled dimension-hopping, knife-wielding drones, and an alien creature in the freezer. 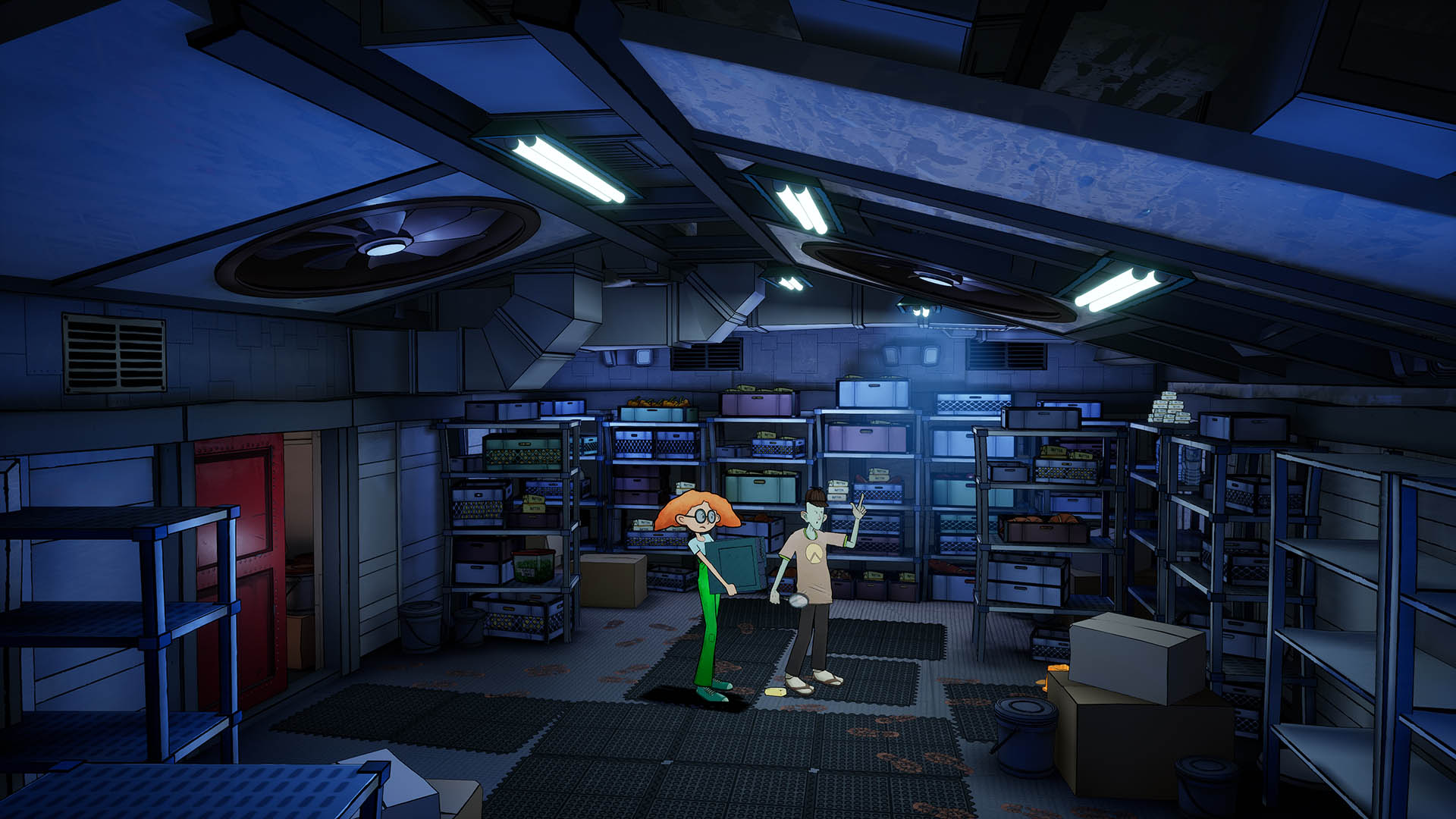 3 out of 10’s first “season” pioneered a new form of interactive storytelling, releasing new episodes for free on a weekly basis while giving players full control to fast forward, rewind, select scenes, and more. The innovative blend of story and gameplay, alongside ferociously funny writing and a memorable cast of game-dev misfits,  passed 9 million users across PC, Nintendo Switch, and Xbox consoles.

3 out of 10’s second season debuted April 8, 2021 on the Epic Games Store for PC as a bingeworthy collection of all five episodes.

“As game developers, we wanted to celebrate this wacky industry we love in a way even non-gamers can appreciate,” said Joe Mirabello, Creative Director at Terrible Posture Games. “To that end, our game industry satire has story, characters, jokes, and pacing informed by sitcom traditions. We’re so excited that dj2 shares our long-term vision for it.” 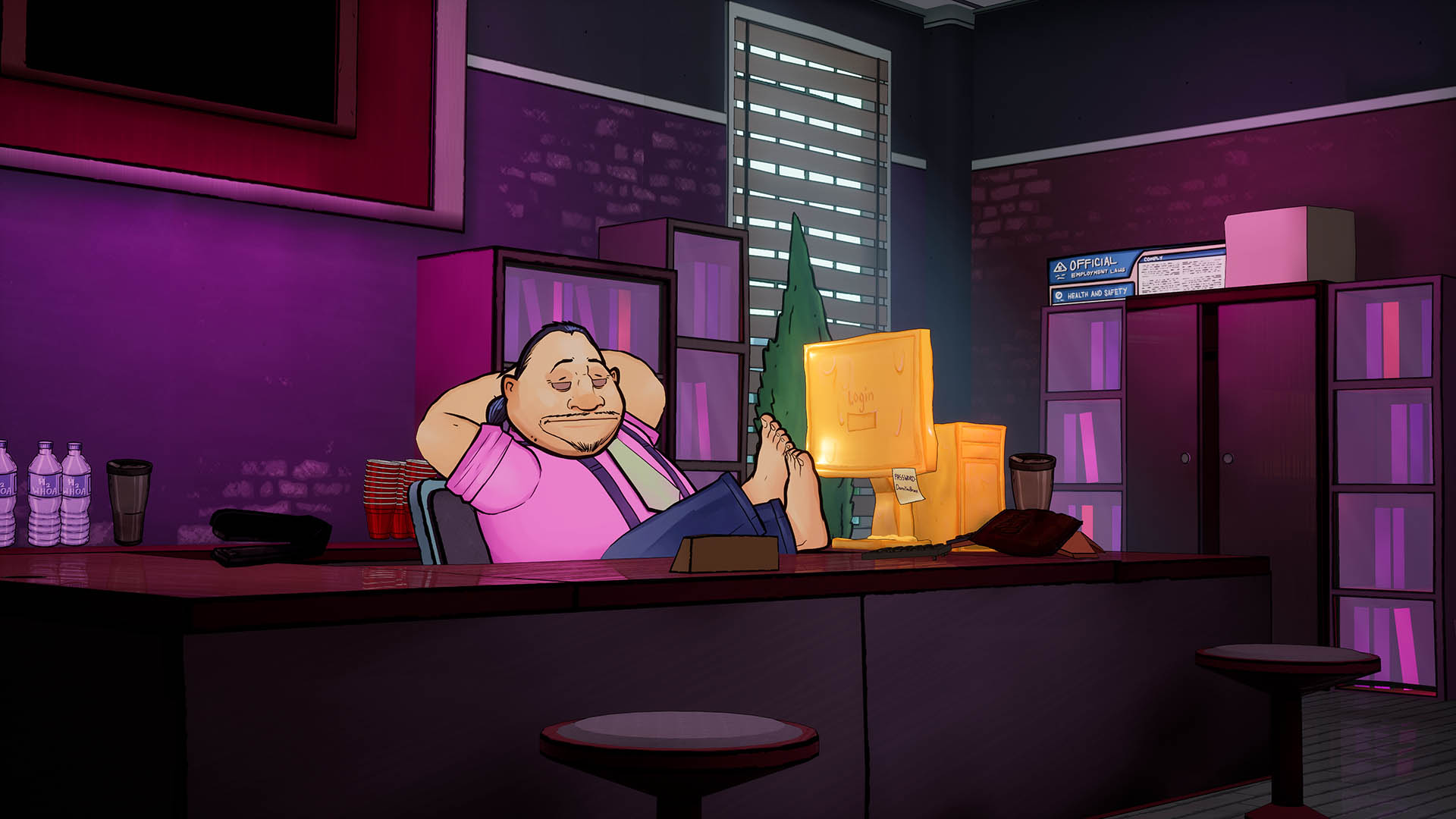 “There’s never been a cross-media property quite like 3 out of 10,” adds dj2 CEO Dmitri M. Johnson. “Having just produced the first interactive AI reality show for Facebook Watch, we’re thrilled to be developing the first interactive sitcom for TV. Sustaining humor in games is tough – Terrible Posture nailed it.”

dj2, producers of 2020’s critically acclaimed hit, Sonic the Hedgehog, and its upcoming sequel, is also in pre-production on an animated Tomb Raider series and is developing a TV adaptation of Disco Elysium.