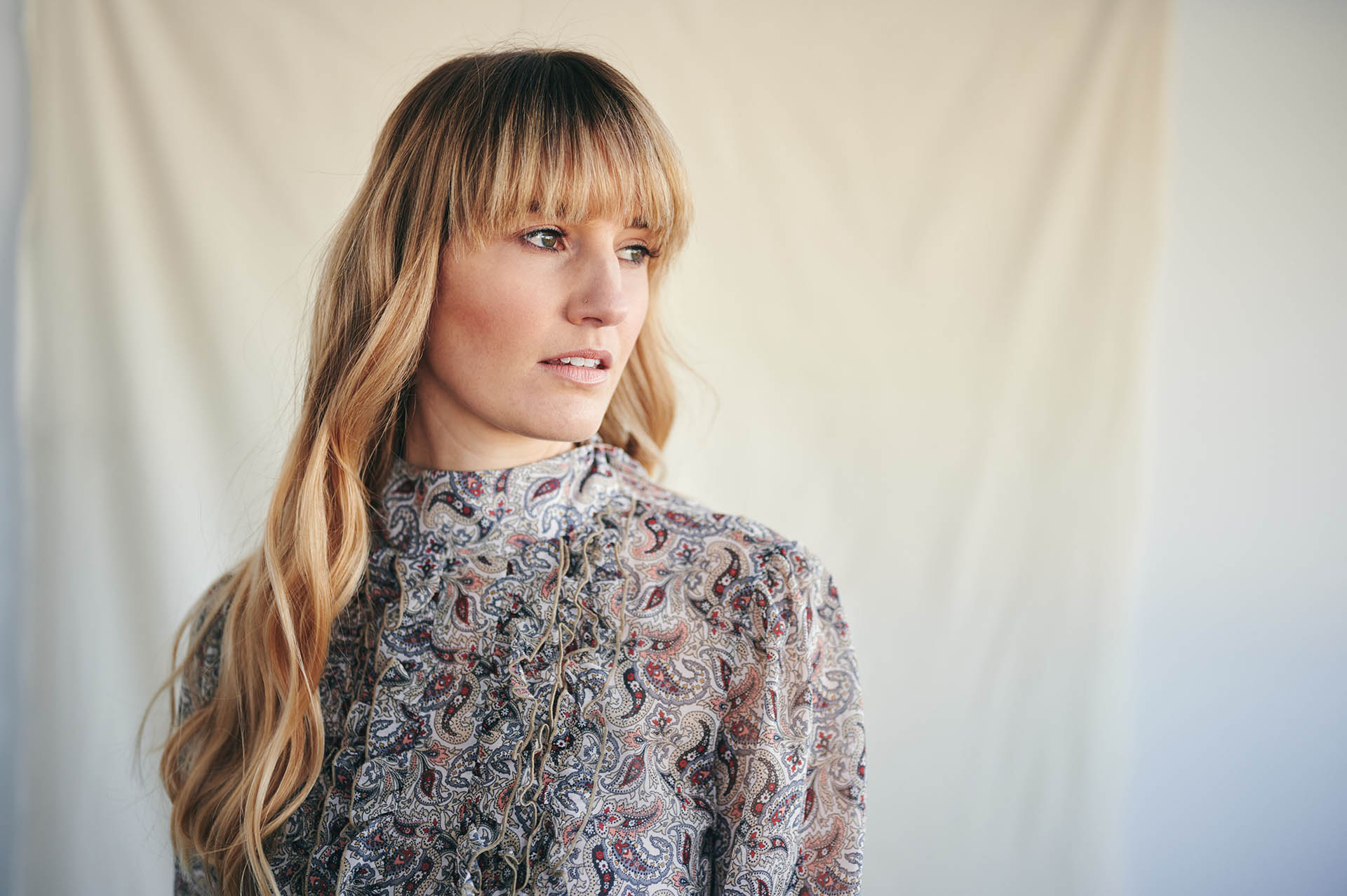 Alongside the studio track, Robyn shares the video of the official live version of the single ‘Bare Minimum’. The live video performance shows Robyn’s confident presence and commanding vocals, adding a dynamic stage dimension to the more intimate studio version. 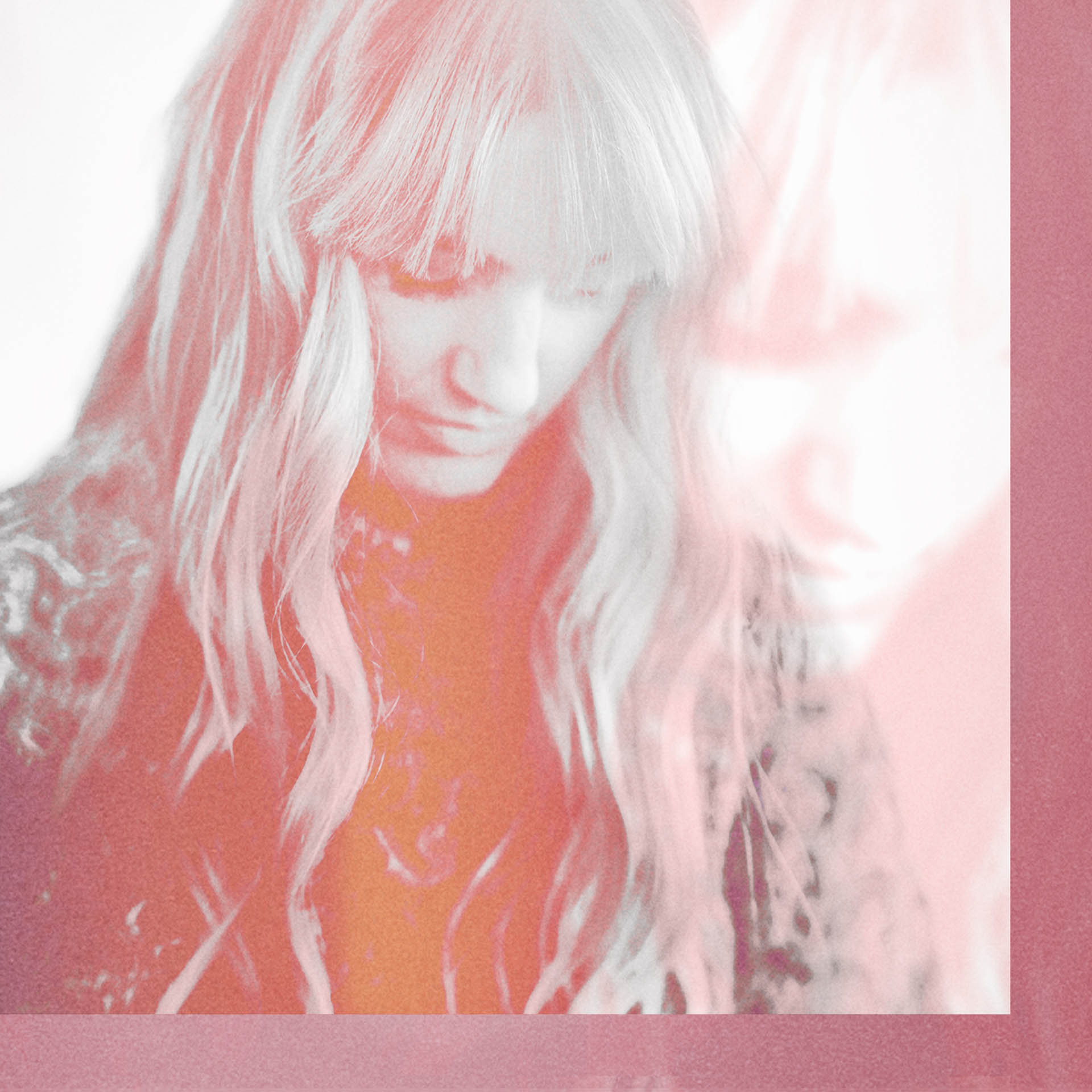 Robyn Sherwell is a name that has been on the lips of tastemakers since her debut single ‘Love Somebody’ became a firm favourite of Lauren Laverne’s on BBC Radio 6 and signaled the arrival of a new heart-on-sleeve female singer-songwriter.

Follow up single ‘Islander’, a dedication to her childhood home of Guernsey, quickly secured support from Huw Stephens and BBC Introducing, catapulting Sherwell onto the latter’s stage at Glastonbury in June 2015.

That same summer, her cover of Fleetwood Mac’s Landslide was chosen as the soundtrack to the trailer for the film Suffragette.

This led to Lauren Laverne making the track her 6Music Recommends Track Of The Week, and Jo Whiley playing it twice in one show on her BBC Radio 2 show. In 2021, the emotive power of her rendition is still turning heads: having caught the attention of Airbnb, the song was placed within the film for their latest major global advertising campaign.

While her original songs ‘Low’ and ‘Love Somebody’ have been featured on the soundtrack of popular TV shows including Good Trouble and Oprah Winfrey’s Queen Sugar.

2016 saw the release of her full-length debut album, produced by Bat For Lashes collaborator David Kosten, drawing rapturous reviews and she became a PRS Momentum funded artist and her first UK headline tour culminated in a sold-out London show.

Robyn’s music has amassed over 20 million cumulative streams, establishing her as a fresh standout voice in the realm of heartfelt confessional electro-pop. The release of ‘Unfold’ signals a new moment from a compelling artist; a mature leap forward from her debut album, solidifying previous accolades, with the promise of many more to come.