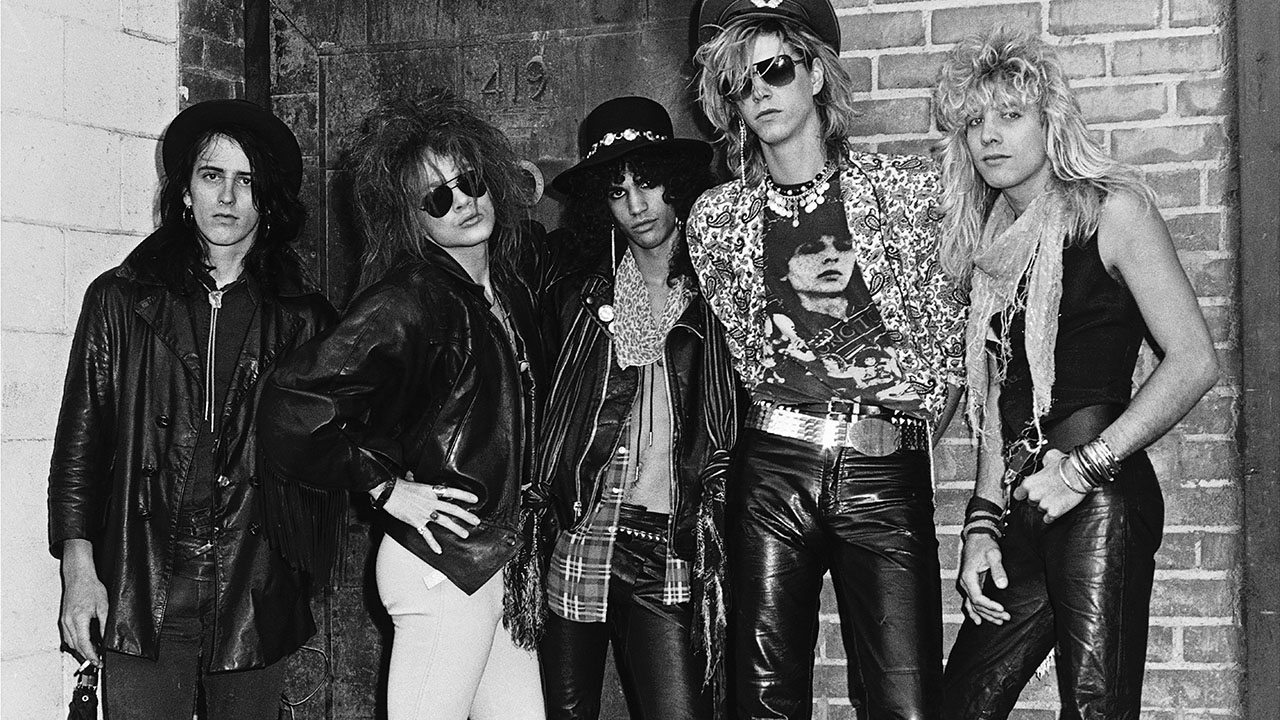 Following the group’s 1985 formation, Guns N’ Roses injected unbridled attitude into the burgeoning Los Angeles rock scene. They went on to captivate the entire world with the 21st July, 1987 release of Appetite For Destruction, which remains the best-selling U.S. debut album ever, moving over 30 million copies globally. Appetite features such indelible   tracks such as the No. 1 single “Sweet Child O’ Mine,” “Welcome To The Jungle,” “Nightrain,” and “Paradise City.” 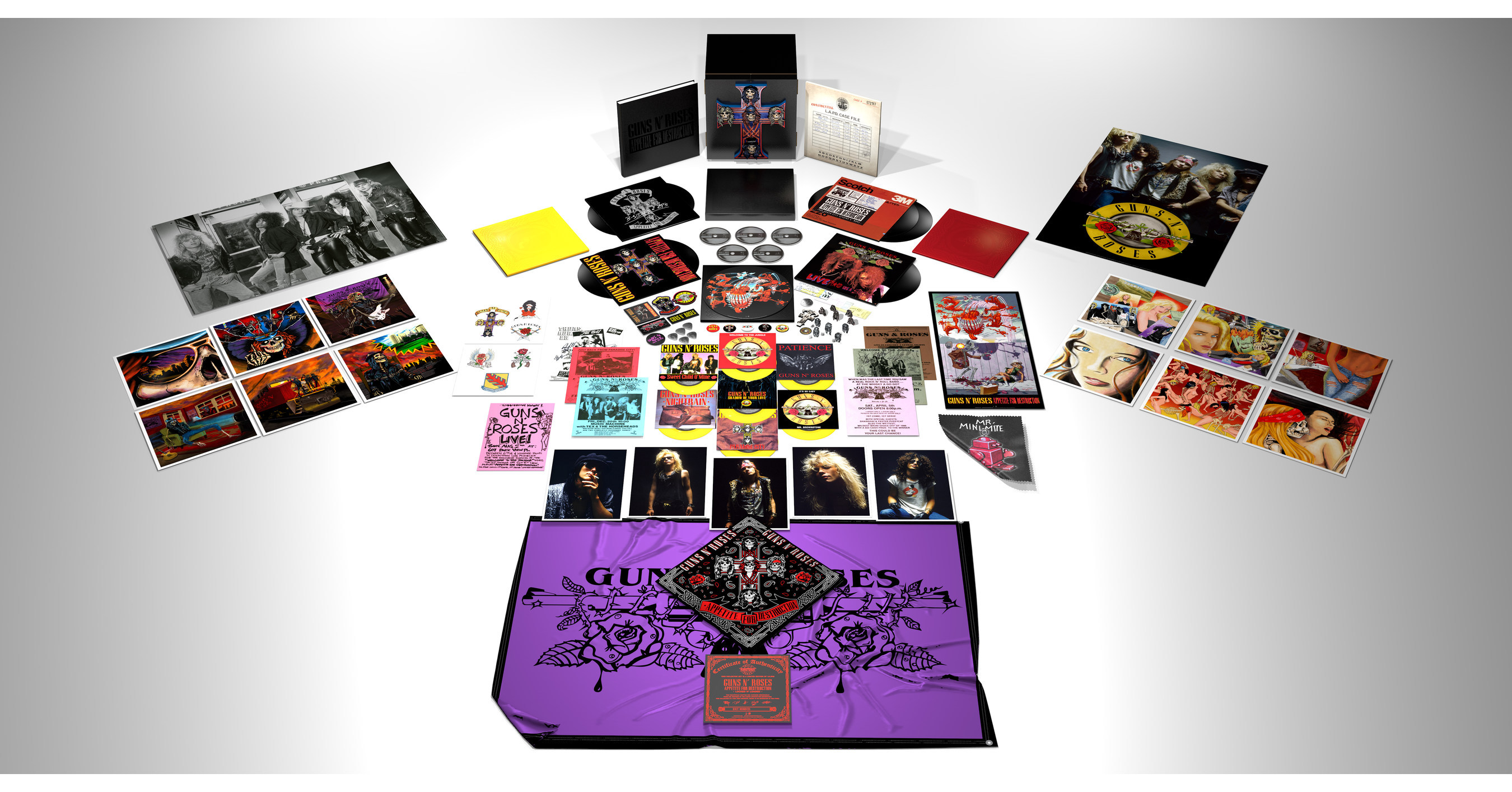 Housed in a custom 12 x 12 x 12-inch solid-wood box that’s wrapped in faux-leather and sports embossed, instantly identifiable artwork with a hand-sculpted and hand-painted 3D cross on its front doors, the Appetite For Destruction: Locked N’ Loaded Edition is clearly the one true GN’R Holy Grail. The box encapsulates all content being offered to fans and more, including the Super Deluxe Edition, as well as first-time benchmarks of the album itself being newly remastered from the original stereo analog tapes, 12 remastered tracks compiled from of-era EPs and B-sides, 25 unreleased demos from a 1986 Sound City recording session, and a pair of unreleased tracks from recording sessions by Appetite’s producer Mike Clink: “Shadow Of Your Love” recorded December 1986, one month before the album sessions, as a trial recording session which resulted in Clink getting the producer gig; and “Move To The City (1988 Acoustic Version)” which was from the GN’R Lies sessions.

Additional highlights of the unreleased audio include the first two work-in-progress recording attempts of the 1991 epic masterpiece “November Rain” which was originally penned as the ballad for Appetite, covers of songs like Elvis Presley’s “Heartbreak Hotel,” Aerosmith’s “Mama Kin,” two distinctly different recordings of the Rolling Stones’ “Jumpin’ Jack Flash” (one electric, one acoustic) and two never finished tracks/jams “The Plague” and “New Work Tune.” 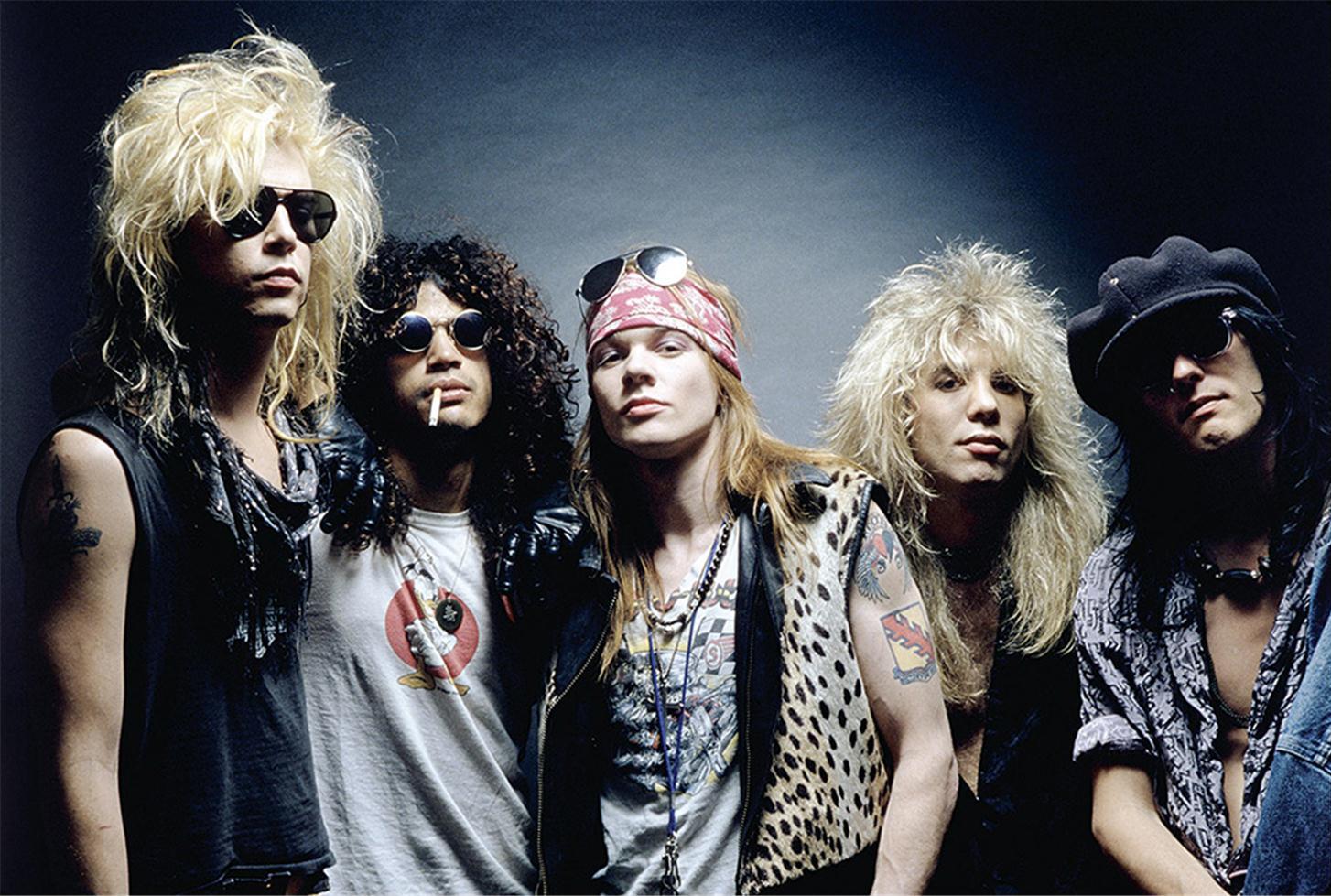 On the vinyl front, the original Appetite For Destruction album has been broadened to 2LPs for the first time, including expanded gatefold jacket art and a limited-edition foil printed plastic slipcase. The music itself is being presented on three sides only for maximum audio fidelity, with the fourth side featuring a vinyl Hologroove Hologram of the band’s iconic logo. Seven 7-inch singles are also included: the five original singles from the album, plus one for “Patience” and a new song, the aforementioned “Shadow Of Your Love”.  All of the bonus tracks appearing on 12-inch vinyl will only be available in the Locked N’ Loaded Edition box including a reissue of the band’s first EP Live ?!«@ Like A Suicide.

The Blu-ray Audio disc contains the 12 tracks from the original album as newly mixed in glorious 96kHz 24-bit 5.1 surround sound from the original multitracks by legendary producer Elliot Scheiner (Steely Dan, Eagles), plus 5 bonus tracks mixed in 5.1 surround sound by both Scheiner and Frank Filipetti (Billy Joel, Elton John). Additionally, the Blu-ray includes four iconic GN’R music videos that have been newly sync’d to both remastered stereo audio and new 5.1 surround sound mixes, plus a brand-new video for “It’s So Easy” that was shot in 1989 by the band but was never completely finished — until now in 4K HD from 16mm film transfers. 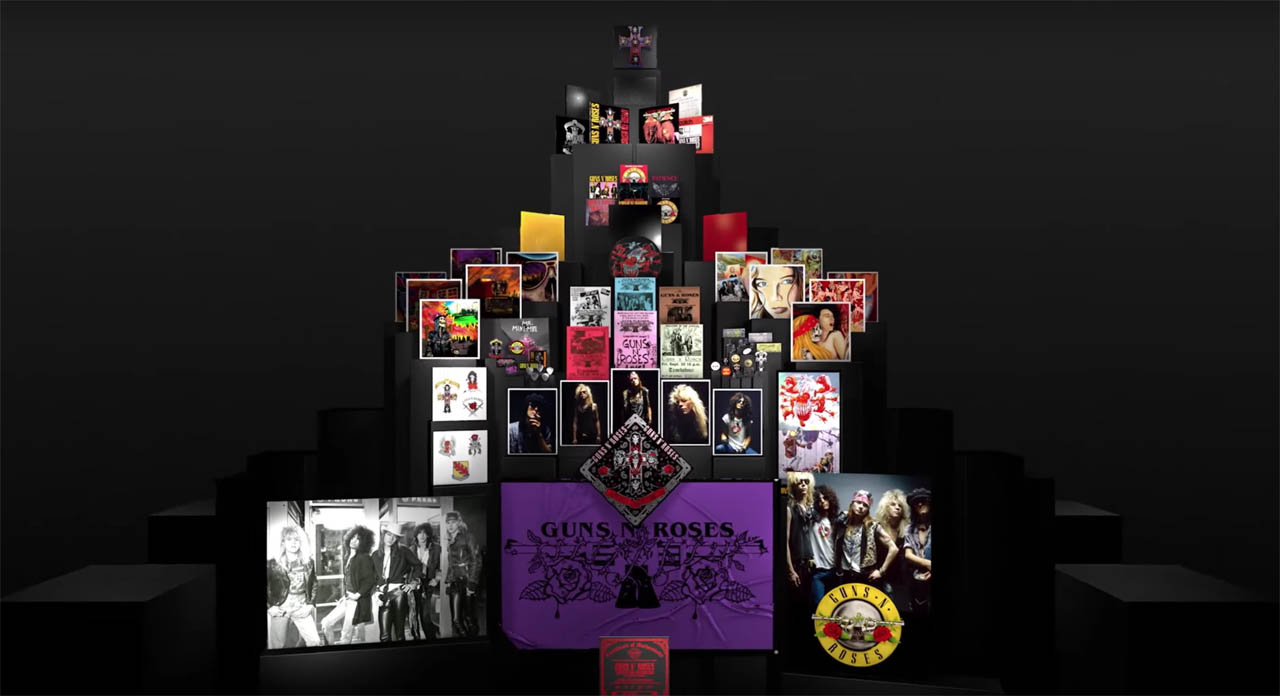 The band’s ongoing success of the ‘Not In This Lifetime’ worldwide tour has now become the 4th spot on the list of the most successful tours in music history in its first two years with no sign of slowing down. The next leg of the highly successful and anticipated World Tour continues in Europe in June & July 2018 and from what we hear, onto the fall.

LISTEN TO PREVIOUSLY UNRELEASED SONG ‘SHADOW OF YOUR LOVE’ HERE.