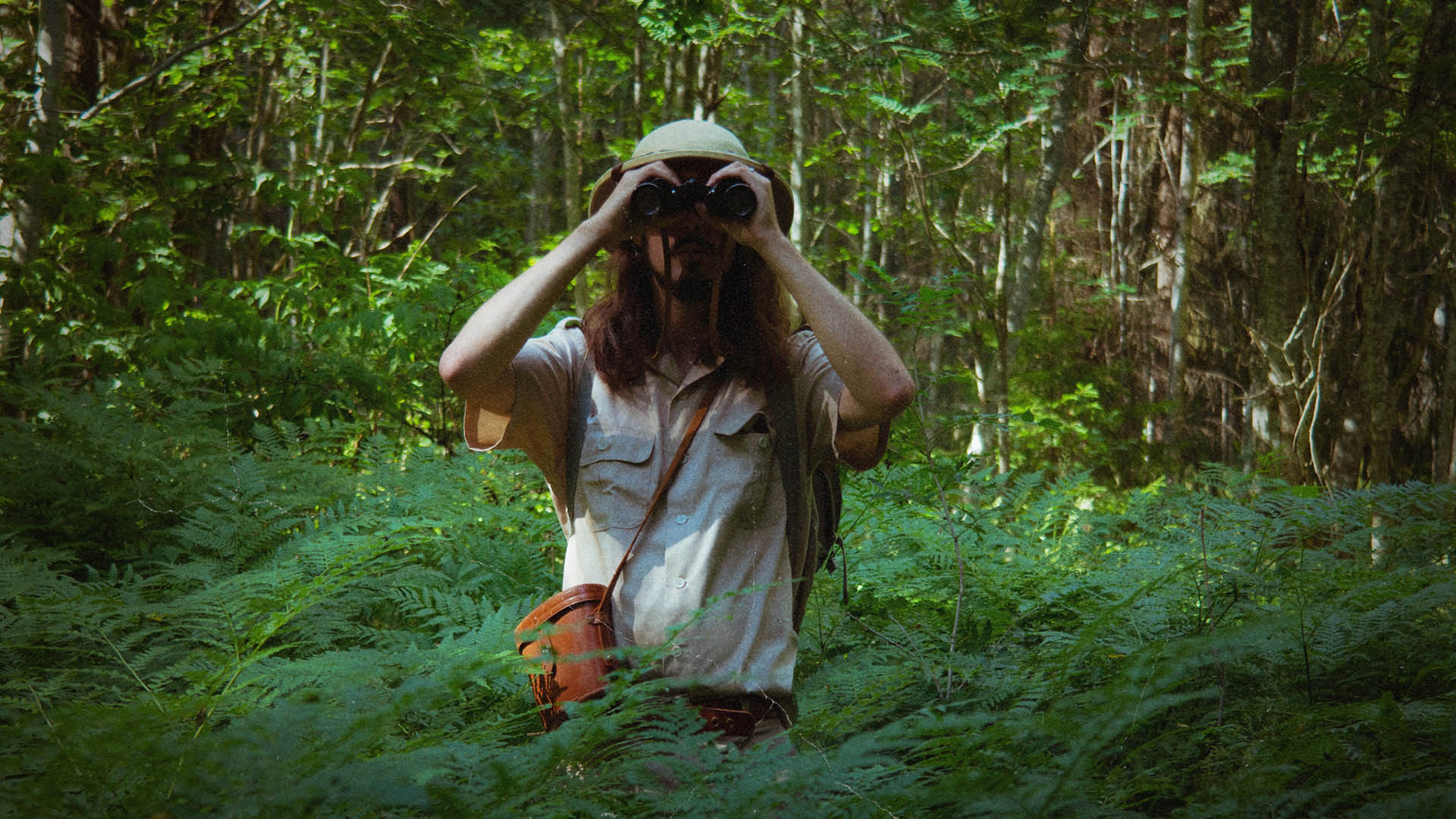 Following on from a string of successful remixes on his debut track, Stay With Me, Glamour Hammer re-unites with Icons Creating Evil Art for the release of Jungle of Love.

Glamour Hammer introduced himself by releasing the enchanting slow disco ballad Stay With Me last year and has kept under the radar since. Following his debut single, he went onto  release the single, Really Over before enlisting Oliver Nelson and Joos for nu-disco remixes on Stay With Me. Now gearing up for an original on the compilation Too Slow To Disco presents: Modern Daytime Disco released by City Slang (alongside ie. Kraak & Smaak, Poolside, Prep, Yuksek, Luxxury) Glamour Hammer is promised a very productive 2021. 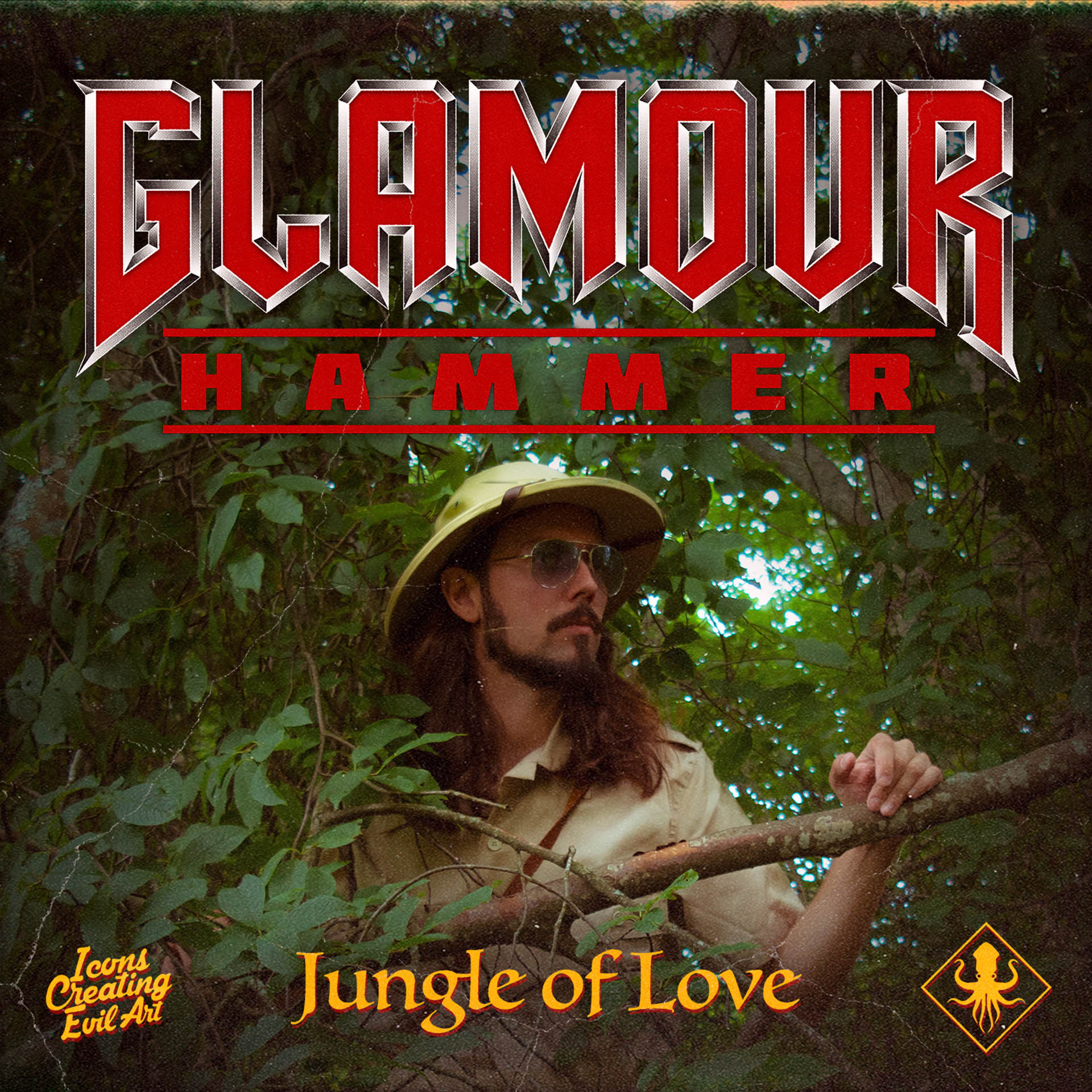 This tropical themed new release from Glamour Hammer takes us on a discohouse-buttered adventure into the mystical parts of the Amazon forest. The song is about the need and desire to find love; how one is willing to endure. Jungle of Love, whose accompanying music video which drops soon, aims to encapsulate how dating can feel very much like venturing out into the wild jungle and finding a perfect match, whilst making a  tribute to the beauty of nature itself.

Tapping into the sound palette of the late 70’s and early 80’s through an eclectic blend of disco, rock and soul, Jungle of Love smothers you with a gust of nostalgia. Featuring a cross pollination of different genres, addictive vocal chops and funky synth structures, Glamour Hammer once again delivers a disco cut destined to lift spirits on playlists and airwaves alike. We can expect to hear more from this creator this year and with this release we finally get a glimpse of the face behind the hammer.