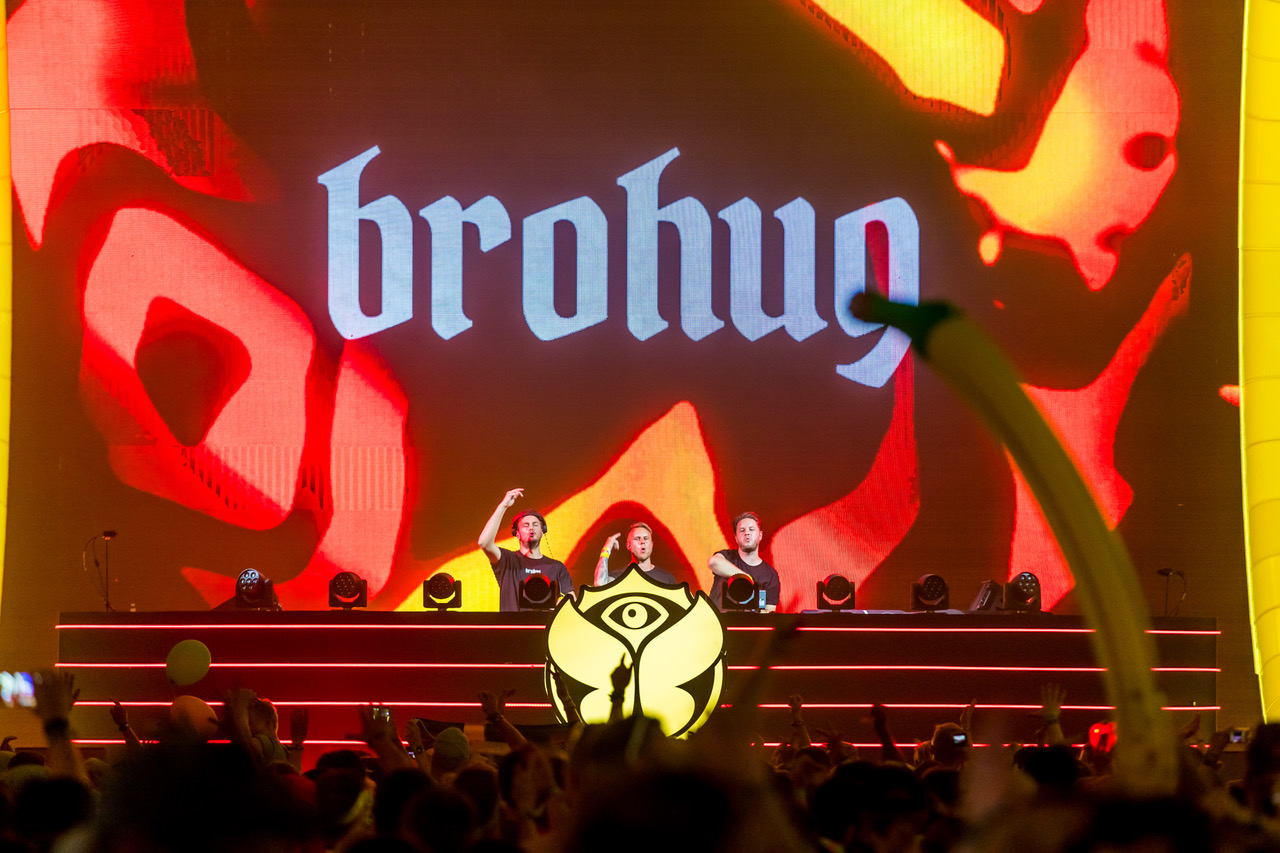 Following on from what has been and extraordinary year for the rise of Brohug, the trio get ready to reveal their latest single Be Somebody on the 10th of August 2018 amid their US tour via Tiësto’s label Musical Freedom.

Be Somebody is a momentous release for the genre boundary defying producers. Featuring a feisty female vocal that’s accompanied by a meteoric bass line and a trademark Brohug drop full of dynamic throttles, Be Somebody is sure to inject euphoria into crowds across the globe. 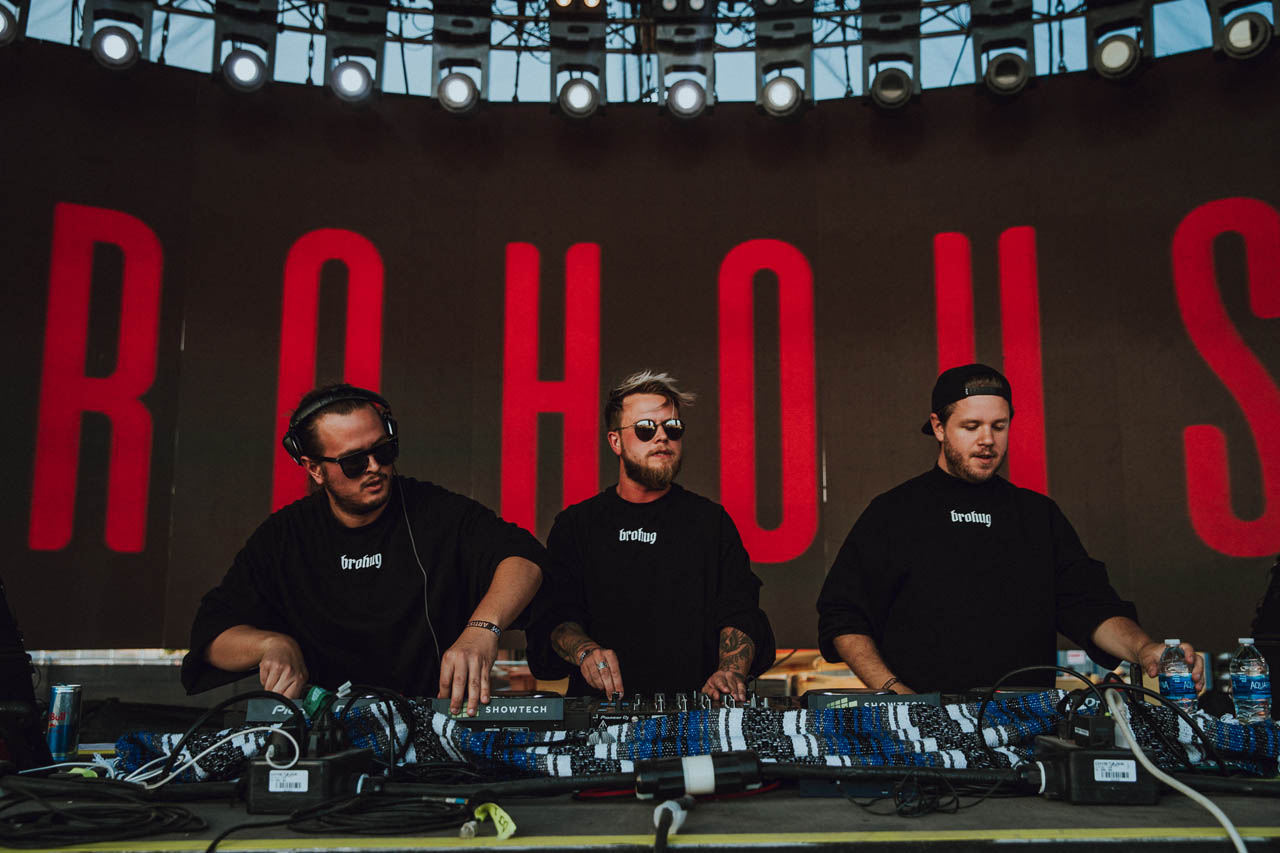 The rise of Brohug is one to be admired winning over a huge range of fans including fellow DJs DJ Snake, Diplo, Tchami, Oliver Heldens, Kaskade and of course Musical Freedom head honcho – Tiësto. Be Somebody is another hit in the pipe line following on from 2017 break through release Ambush amassing over 800K streams whilst this year saw them collaborate with Kaskade for Fun and Tchami for My Place as well as recent hefty Musical Freedom hit Charlie. In the run up to the release, Brohug will be setting off on their US tour kicking off in Austin, Texas. The tour will also see them perform their mesmerizing live show at Lollapalooza, Chasing Summer and Electric Zoo festival as well as a hotly-anticipated performance at the Exchange LA on the 10th of August to celebrate Be Somebody release day! A show not to be missed make sure you check out Brohug and their new single Be Somebody across 12 epic live dates.

Brohug – Be Somebody is out now on Musical Freedom.