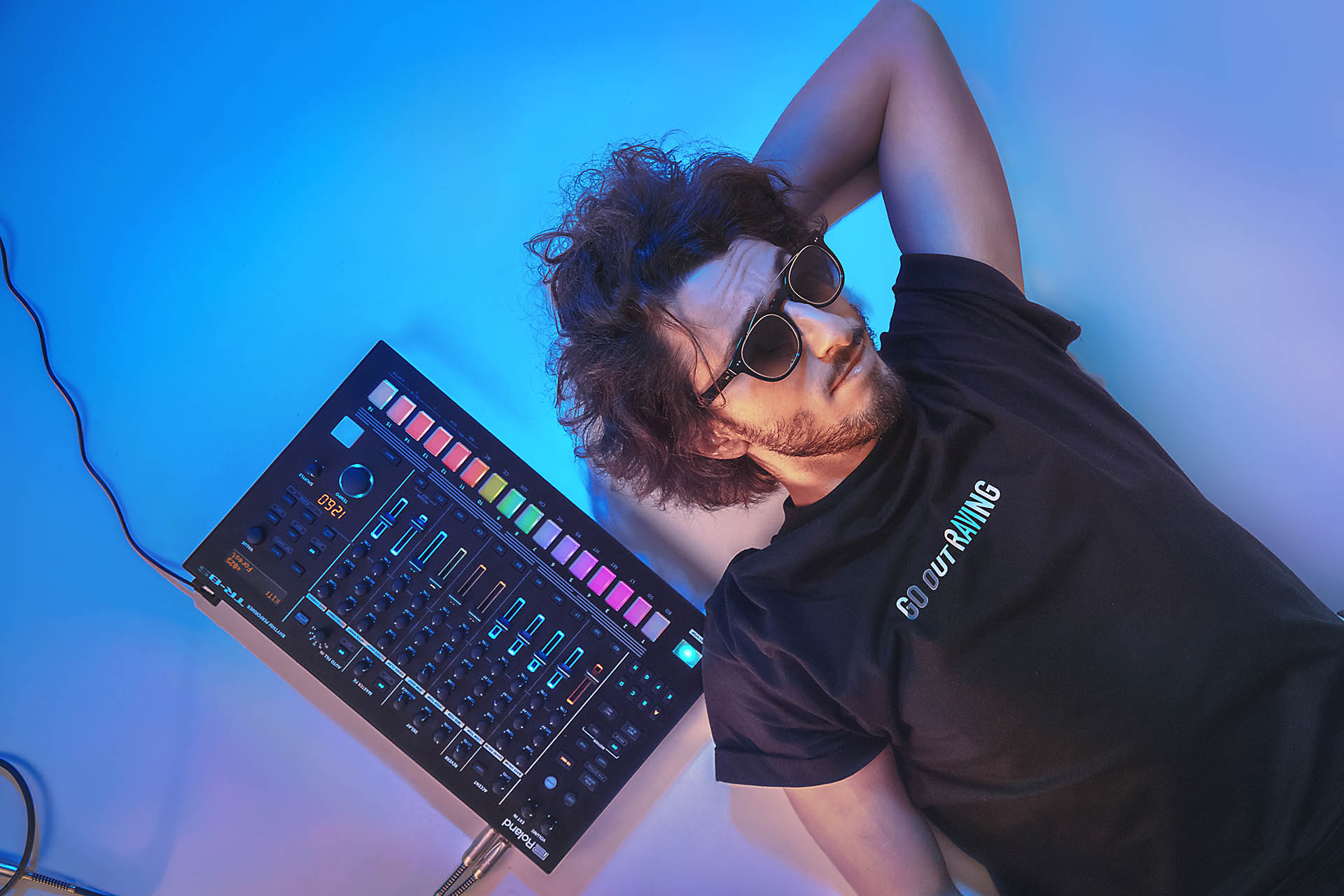 Following on from his single on Ultra Music for What You Need, Mirko Di Florio returns to the esteemed label for yet another tech house heater in the form of Bla Bla Bla.

Over the last decade, Mirko Di Florio has been making a name for himself within the house music scene. Having begun his musical journey playing piano as a child, Mirko channelled his skill with keys by partnering piano chords with throttling bass and dirty synths, resulting in him releasing on some of the most esteemed house labels.

Back in 2016 he collaborated alongside Lee Foss for Coco Club EP, Soul City and Say What on Repopulate Mars, whilst 2019 brought releases on Solotko, Armada and Green Velvet’s label, Relief. 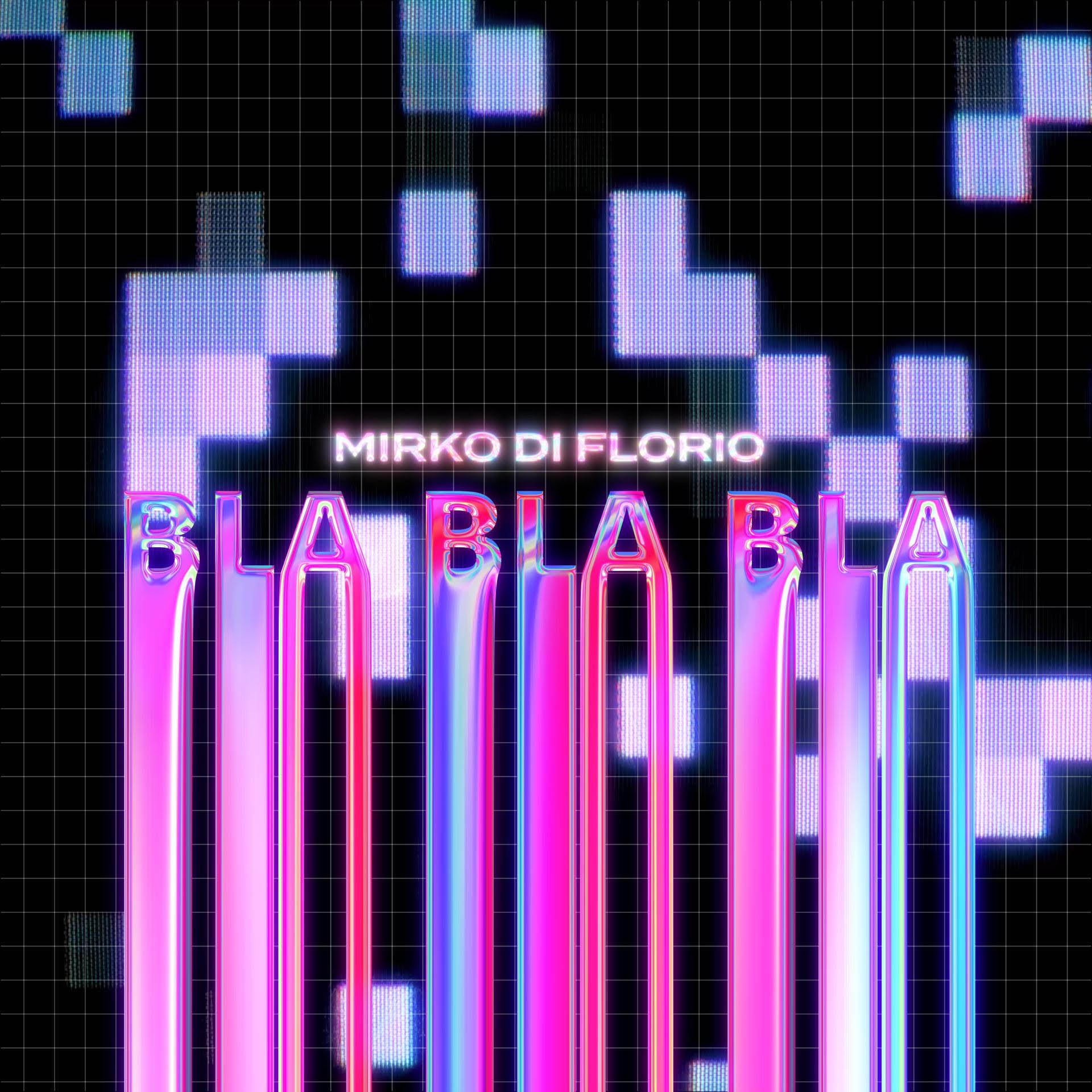 More recently, Mirko Di Florio joined MK’s Area10 label, where he released a rework of the popular MK and Sonny Fodera track, One Night, before he went onto sign with  ULTRA for a string of releases including By My Side, What I Need and more. And, if that wasn’t enough, Mirko also dropped the Electric Brain EP on Jamie Jones’ label, which went onto be remixed by the DJ heavyweight himself in April last year.

Now releasing Bla Bla Bla, Mirko explained: “Four months ago I started to share the release with DJs on the scene and so far it’s seen love from Martin Ikin,  Eskuche and John Summit and Lee Foss have even managed to play it at various parties across the US. I cant wait to see how it goes down when I’m back in the clubs!”