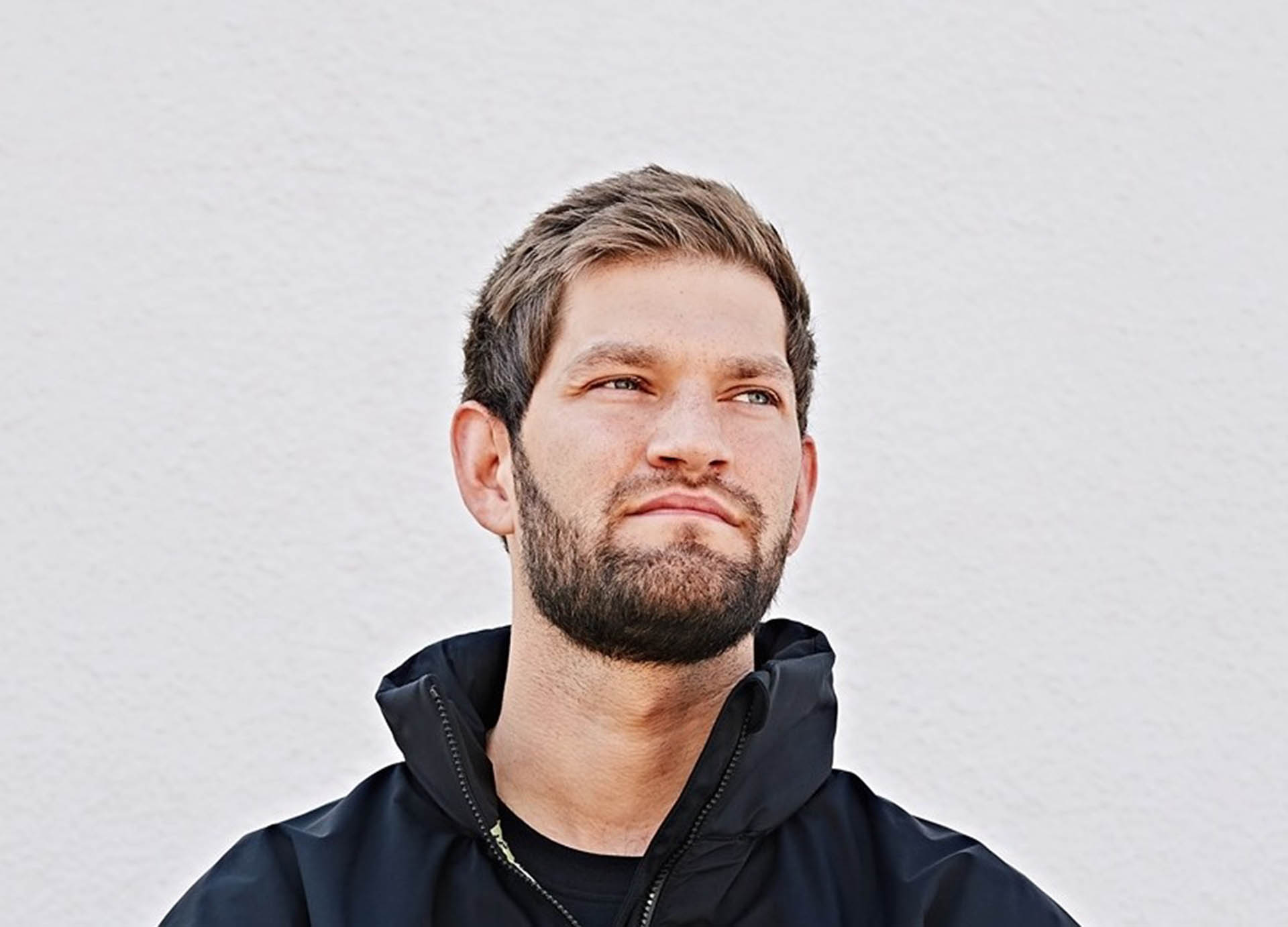 As the sun sets on summer, Nathan Dawes ends off the warmer climes with a remix of Tiggi Hawke’s summer smash Electric Sun via Armada Music.

Birmingham bred DJ Nathan Dawe is fast becoming the UK’s most talked-about new dance act. His recent single Lighter ft. KSI hit #1 on iTunes when it launched, while the track’s official music video which also featured Window Kid, S-X and Lotto Boyz’s Ash racked up over 3.5 million views in the first 24 hours of its release. 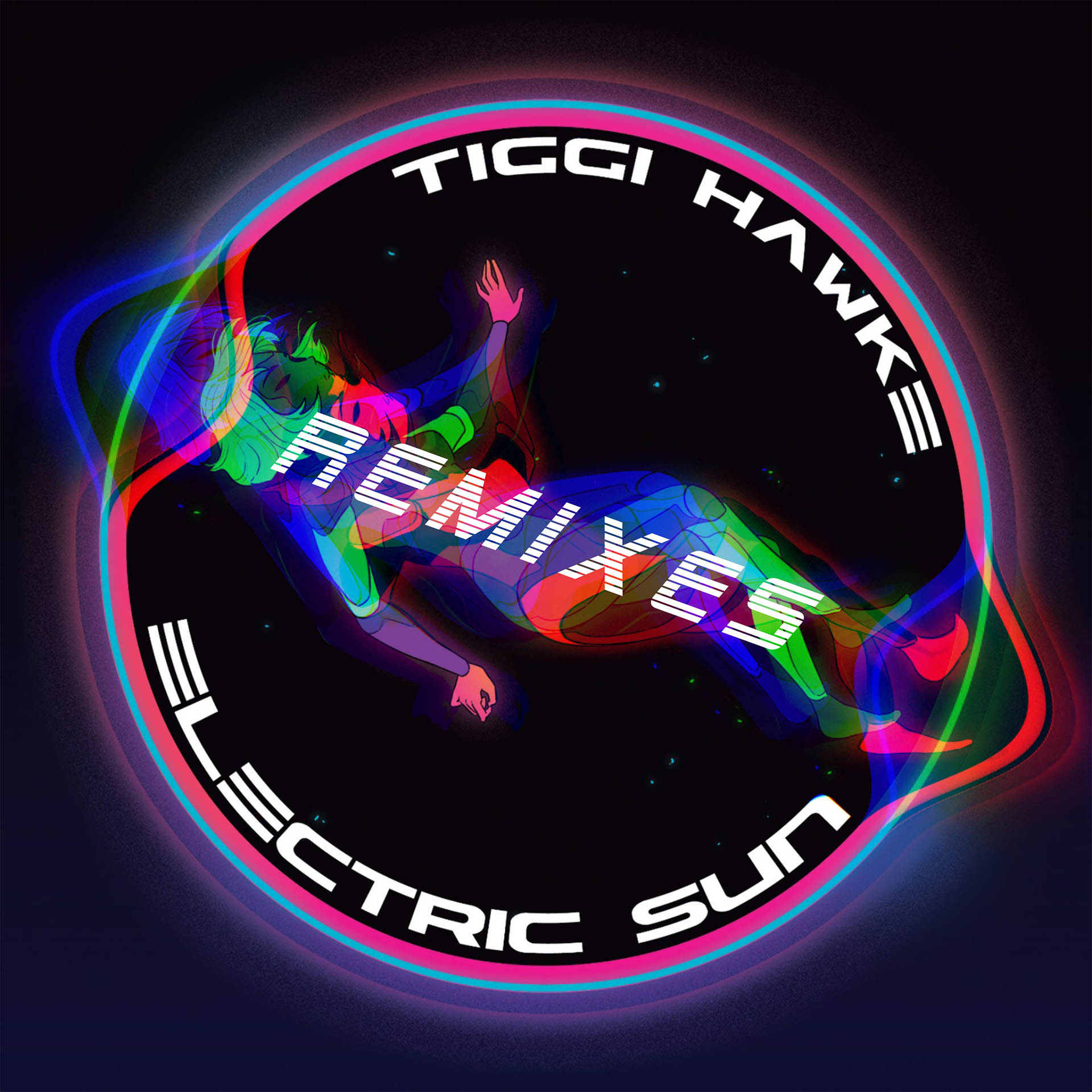 Making all the noise with his own take, Nathan Dawe strikes again with a glistening new groover in his work of Electric Sun. It is no secret the humbled DJ is destined for greatness in his future rendezvous as he continue to travers through the music sphere.