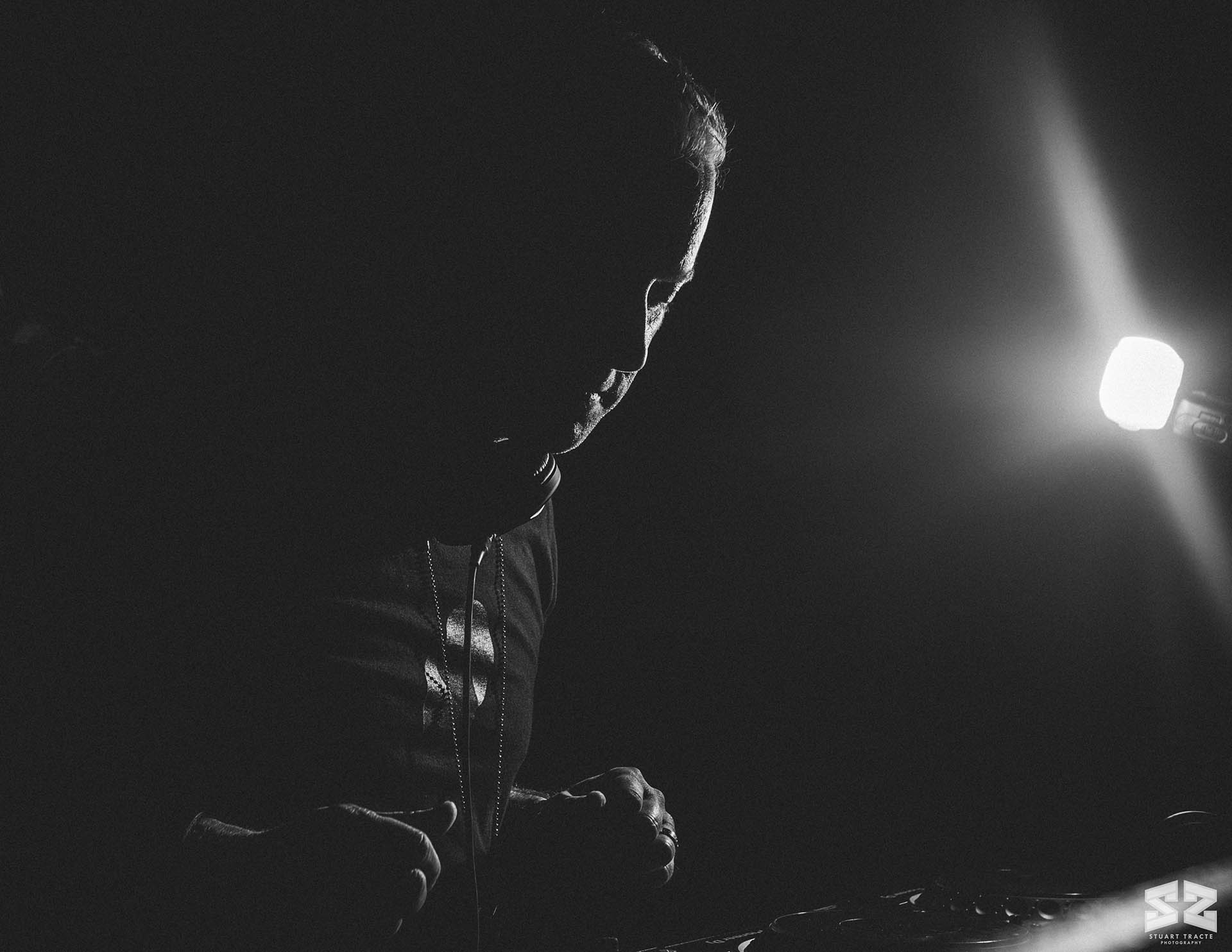 Following on from his Change single earlier this month, Robbie Rivera marks second single from his forthcoming album Changes with the funky new tune, Dreaming.

The Changes album is scheduled for release on June 26th 2020 and has already given a taste of what’s to come with Change, a hugely popular track, which has been remixed by house legend David Morales.

Known for his legendary status within the circuit for over 20 years, Robbie Rivera has rapidly evolved since his debut track Bang, which reached number 1 in the UK Dance Chart. Since then, his career has seen him gain millions of streams and deliver an extensive catalogue of both original productions and remixed gems including, Madonna, Maluma, U2, Lenny Kravitz, Basement Jaxx, Clean Bandit, Deadmau5, Tiesto, Kaskade, New Order, Paul Oakenfold, Erasure and David Guetta. 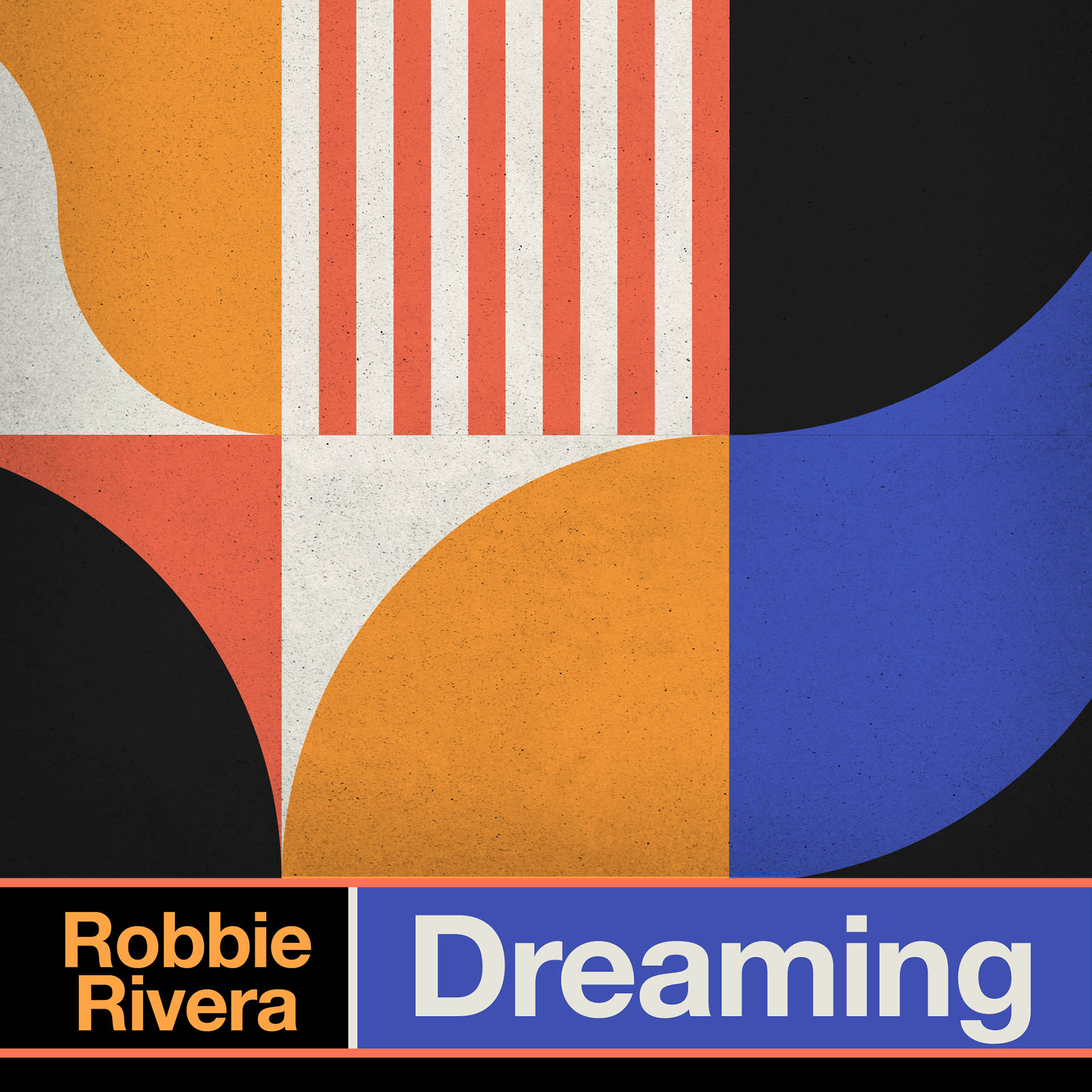 With his previous work being released on Spinnin, ULTRA, Nervous, Axtone, Snatch, DEFECTED and Armada Music, as well as his own personal imprint, Juicy Music, Robbie has more recently gone onto sign with major players, Postiva Records and Virgin EMI for a 3 single deal, with the first track coming out in the summer for the latter.

And, if this wasn’t enough to keep Robbie busy, he also has remixes coming up for Grammy Award-winning, Ricky Martin and the reggaeton superstar, Bad Bunny.

Robbie Rivera – Dreaming is out on now via JUICY MUSIC.