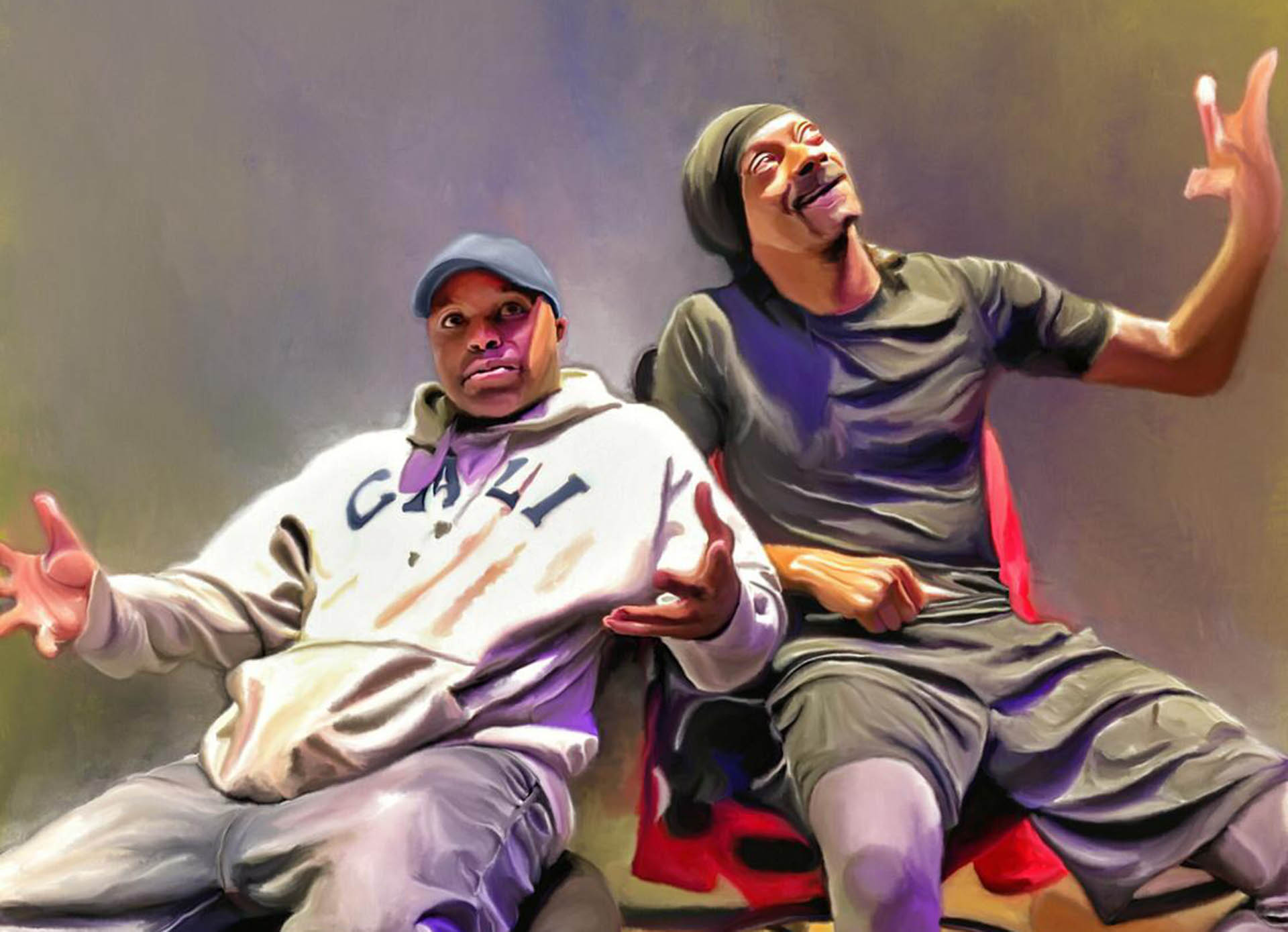 The Long Beach California OG DOMINO has linked up with his neighborhood homeboy Snoop Dogg to celebrate and pay homage to Women Worldwide that have West Coast characteristics, in their hot new single Baby So West Coast via OG Music Group.

Fusing 90’s nostalgia with 2020 flow, Baby So West Coast teases what summer should’ve been had ‘rona not entered the chat. Basking in refreshingly confident sass, this record brims with an intoxicating flow coupled with a true assortment of sophisticated percussion and street swag, making it bound for playlist staple status. 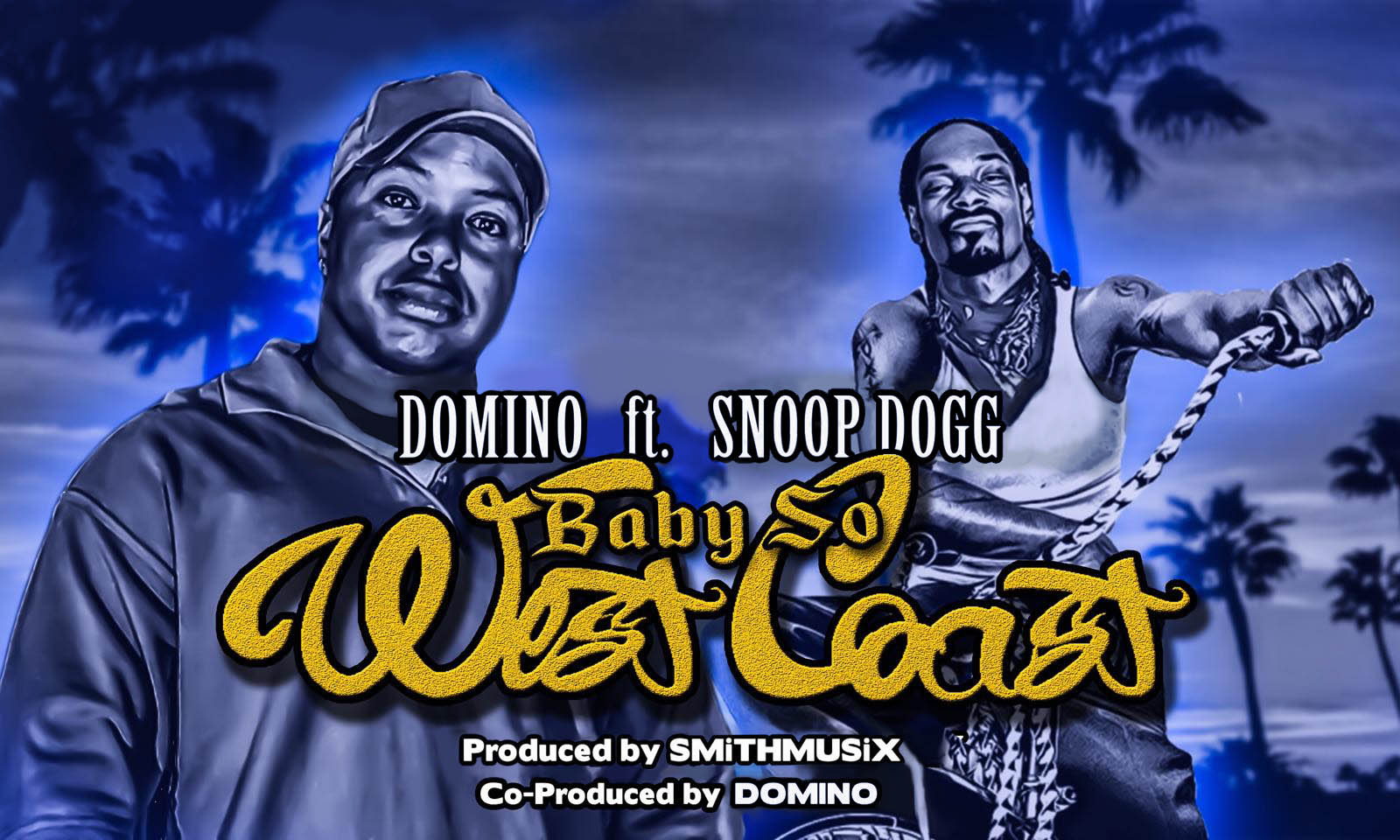 In the world of Hip-Hop, DOMINO is a name that is synonymous with a pillar of the community. Renowned for first pioneering the melodic style of hip-hop which earned him recognition as not only the first artist to simultaneously hold three #1 spots on the Billboard Charts using this style of rap on his smash hit single Getto Jam, but would also become the first West Coast Artist affiliated with Def Jam to reach number 1. His Sweet Potato Pierecord would also solidify the Genesis of the melodic hip-hop style he calls “MELODOCIOUS.” Fast forward 25 years and the name DOMINO has still sustained as a legend in the game.

Ensuring that his return is one that’s going to be remembered, DOMINO is here to showcase that the LBC always have and always will hold a firm place in the history of hip-hop.