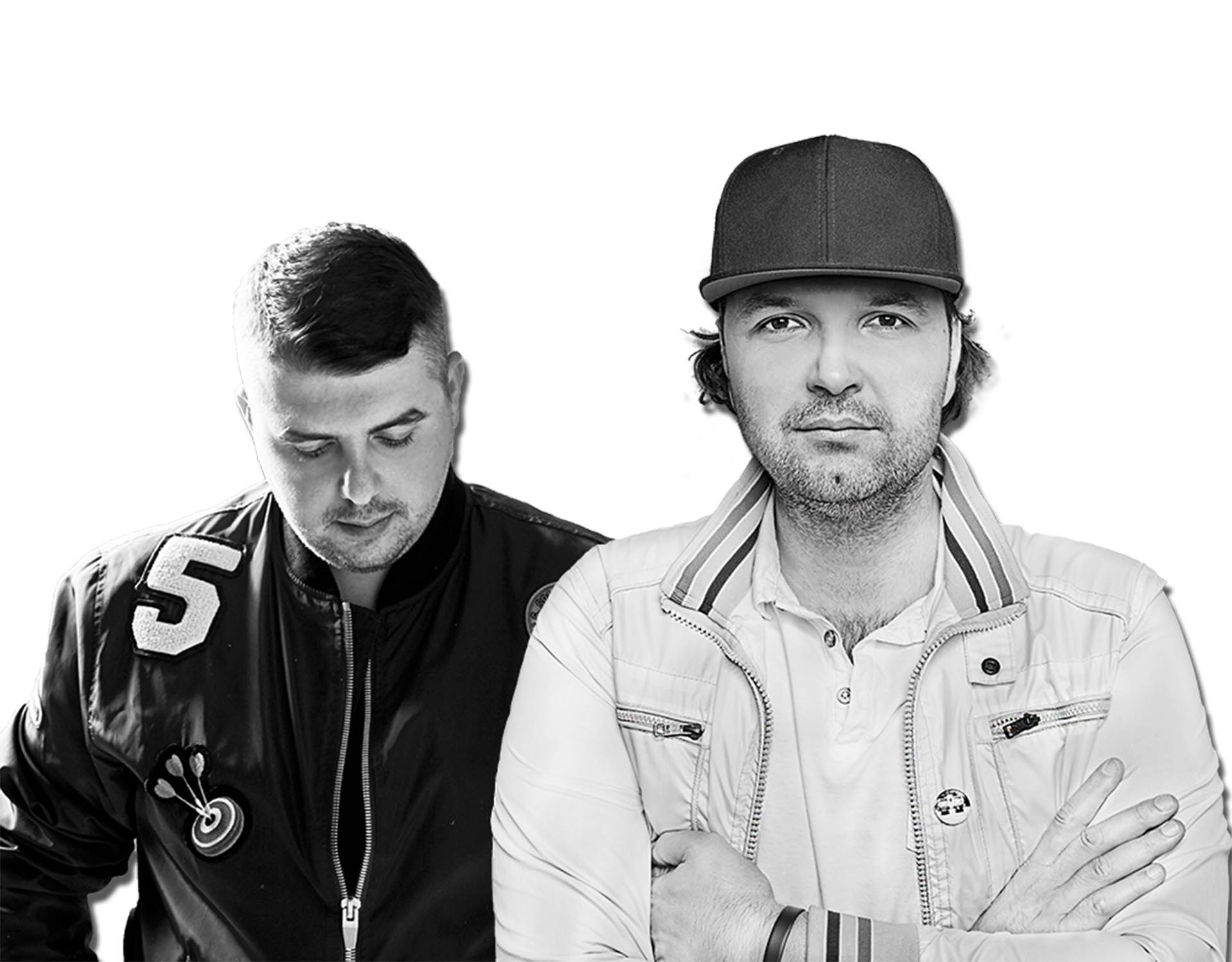 Following their recent Beatport no.1 Just Be Good To Me, epic electronic duo Earth n Days make their debut on Sonny Fodera’s Solotoko with house anthem Love Me Better.

Since coming together as killer DJ & producer duo in 2017, Earth n Days have soared to success achieving over 1.2M Spotify streams, winning 1st place at the Ballantine Music Awards, as well as making a global impact with international chart-toppers that have earned them support from the likes of MK, OFFAIAH, Todd Terry and more.

Their talent has landed them a string of heavyweight releases such as their remix of Kevin Mckay’s Such A Good Feeling via Glasgow Underground and Marvin Aloys’ Let Me Love You via Milk & Sugar Recordings. Meanwhile, Earth n Days have continued to tear up the scene this year with multiple Beatport Top 10s including pulsing single Soulshakin’ and soul-infused house banger Everything via There Was Jack, proving the undeniable trajectory of this duo. 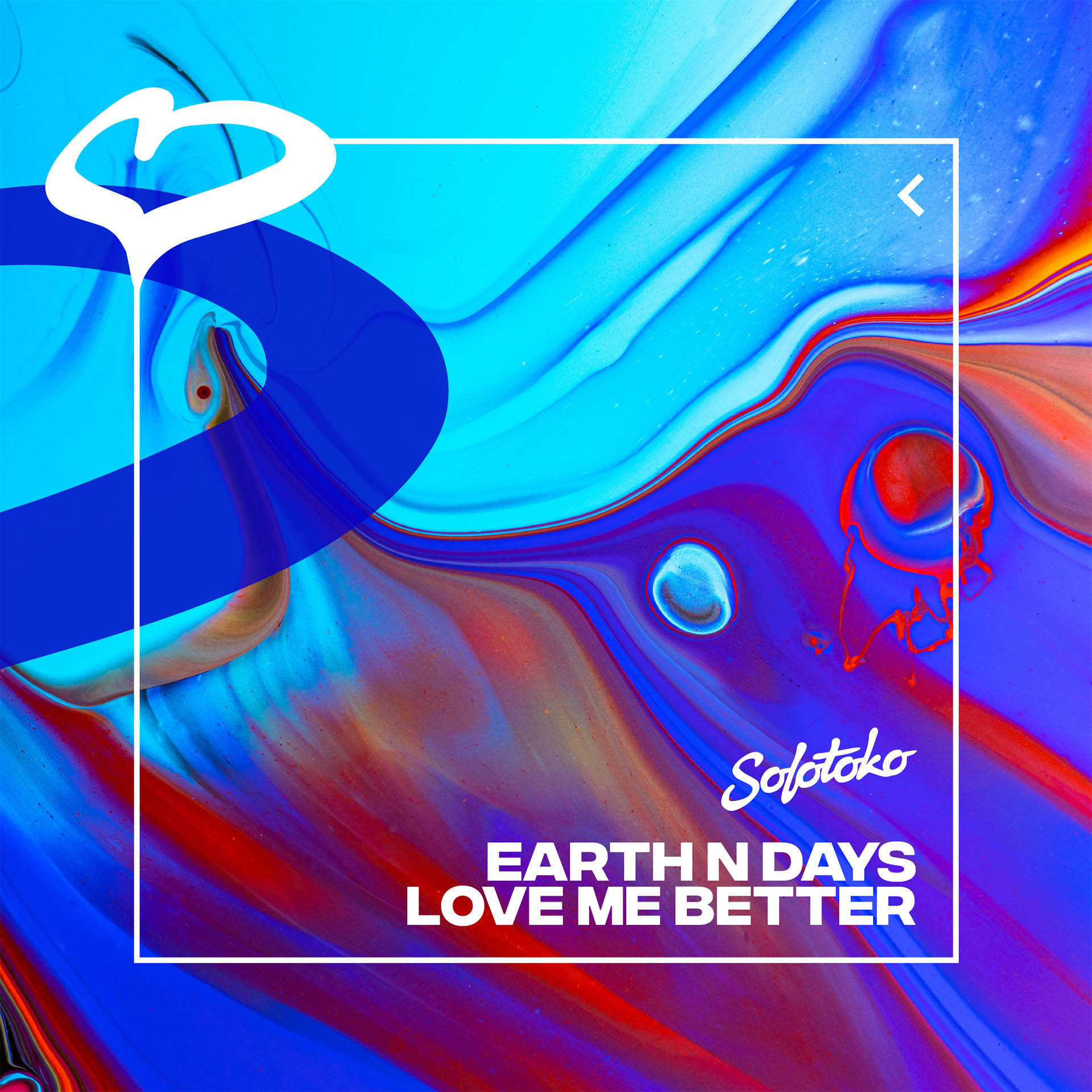 Earth n Days – Love Me Better is out now.