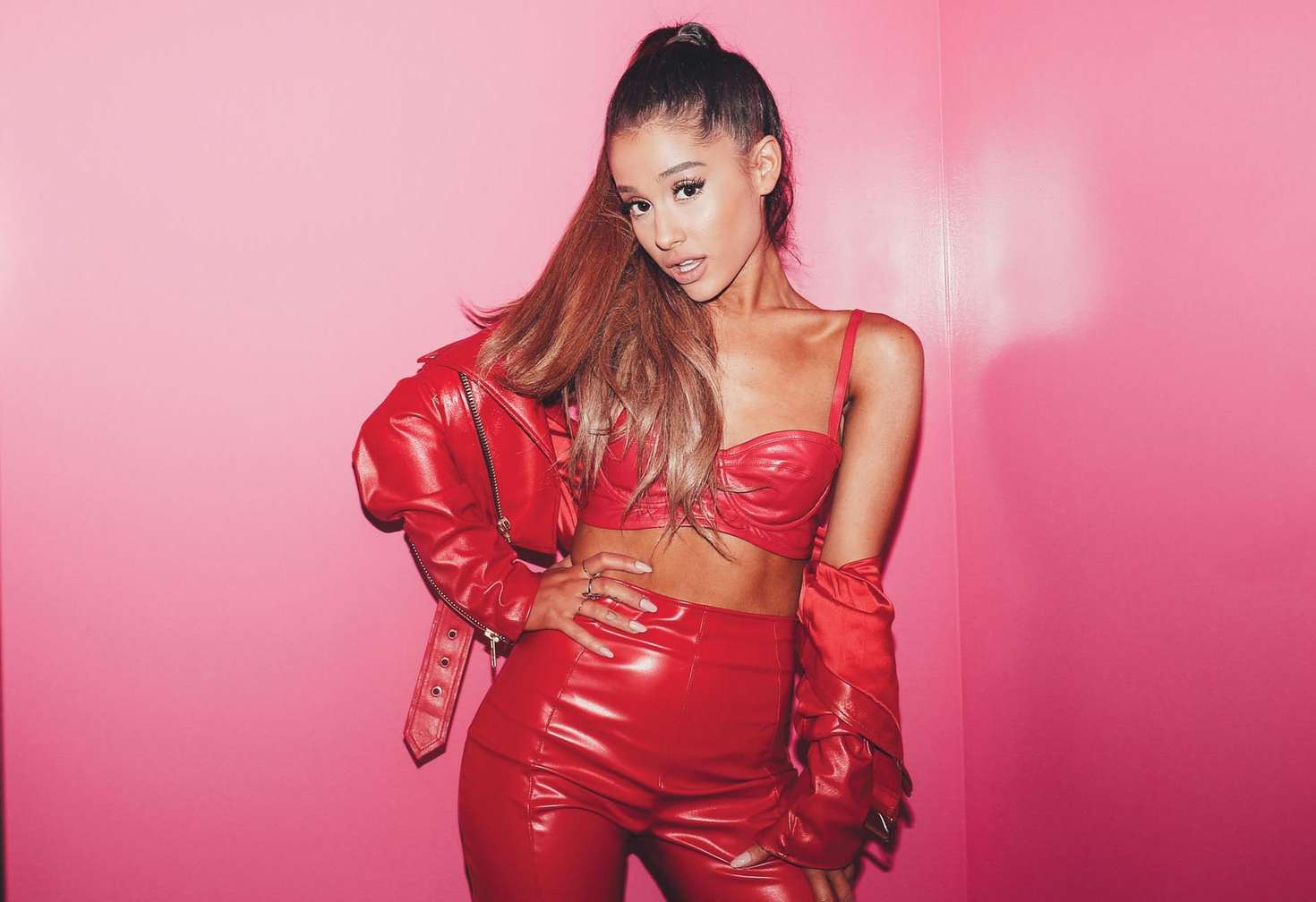 Grammy Award nominated, multiplatinum, record-breaking superstar Ariana Grande has revealed to us here at STG that August 17th, 2018 will be the release date for her upcoming fourth studio album Sweetener via Republic Records, unlocking the album’s pre-order and unveiling the official album artwork today.

Alongside the announcement she delivers a new album track, produced by Pharrell, “The Light Is Coming” ft. Nicki Minaj which is out now.

With her powerful vocals and astonishing range, Ariana Grande has emerged as one of the most magnetic and massively successful performers in pop music today. At age 24 she’s delivered three platinum-selling albums and surpassed 18 billion streams, in addition to nabbing four Grammy Award nominations and landing eight hits in the Top 10 on the Billboard Hot 100 chart. With 2016’s critically acclaimed Dangerous Woman, Grande both boldly defies expectation and reveals the full force of her voice (recently hailed as an “extraordinary, versatile, limitless instrument” upon Grande’s appearance on Time’s “100 Most Influential People” list). 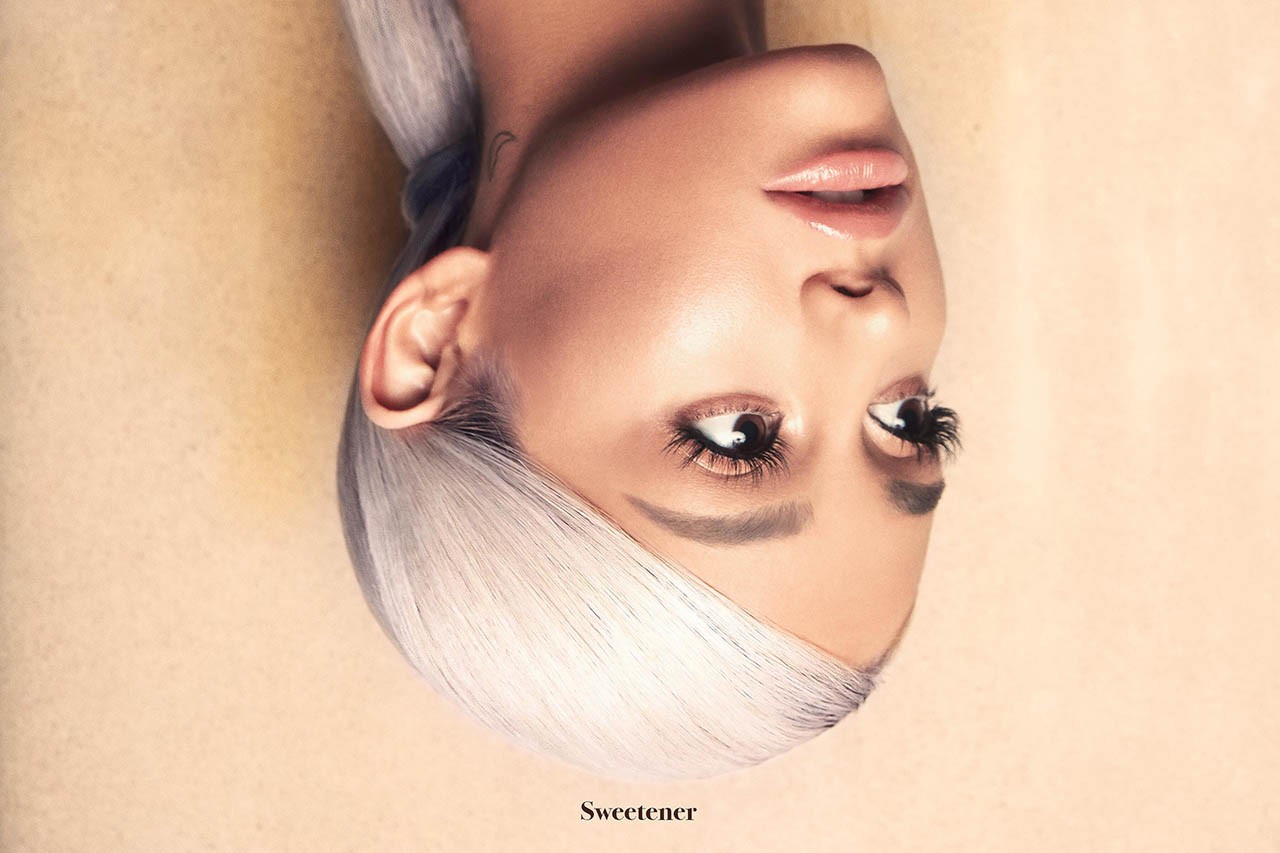 Since making her full-length debut with 2013’s Yours Truly (featuring the game-changing, triple-platinum smash “The Way”), Grande has brought her striking vocal presence to a genre-blurring breed of pop, taking on R&B, soul, and electronic music with equal nuance and assurance. Arriving in 2014, her sophomore effort, My Everything, garnered a Grammy Award nomination for Best Pop Vocal Album and spawned the 6x-platinum hits “Problem” and “Bang Bang” (a Grammy nominee for Best Pop Duo / Group Performance). Grande embraced a more uncompromising vision than ever before in the making of Dangerous Woman. With People noting that the album “celebrates feminine might,” Entertainment Weekly praised Grande for “having something meaningful to say with that jaw-dropping voice — one of the most exquisite in pop today.” Grande wrapped up her widely lauded Dangerous Woman Tour in support of the album last year, performing 85 arena shows worldwide. 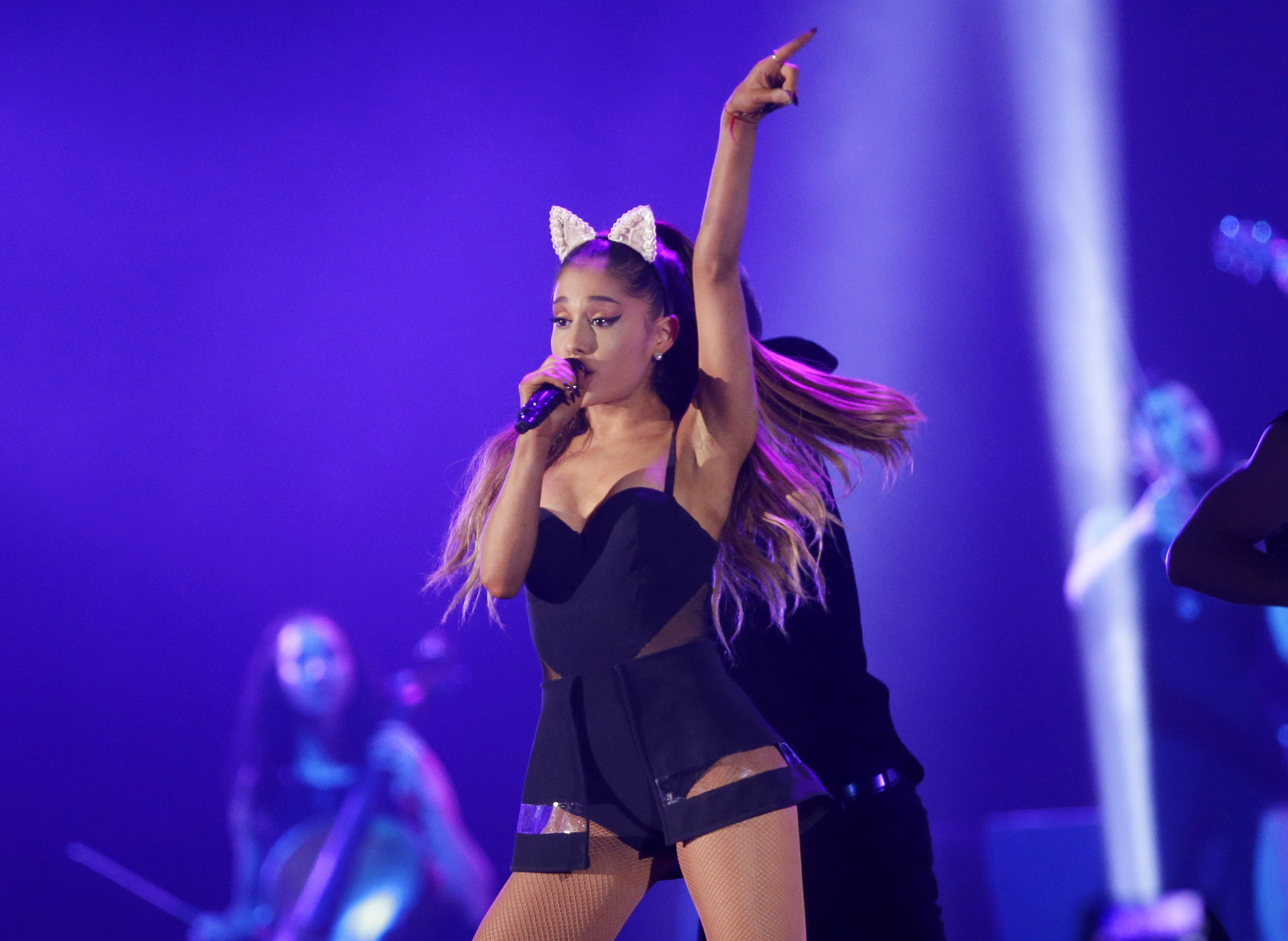 Ariana’s recent single “No Tears Left To Cry” debuted at #1 on iTunes in 88 countries worldwide and began the next era for her upcoming fourth full length studio album Sweetener.  With the release of “Not Tears Left To Cry” she became the first artist in music history to see the lead single from her first four albums debut on the Top 10 on Billboard Hot 100.  This year she has graced the prestigious magazine covers of TIME’s Next Generation Leaders, FADER, and British Vogue.

Her album, Sweetener, is the next chapter in a soaring musical career.