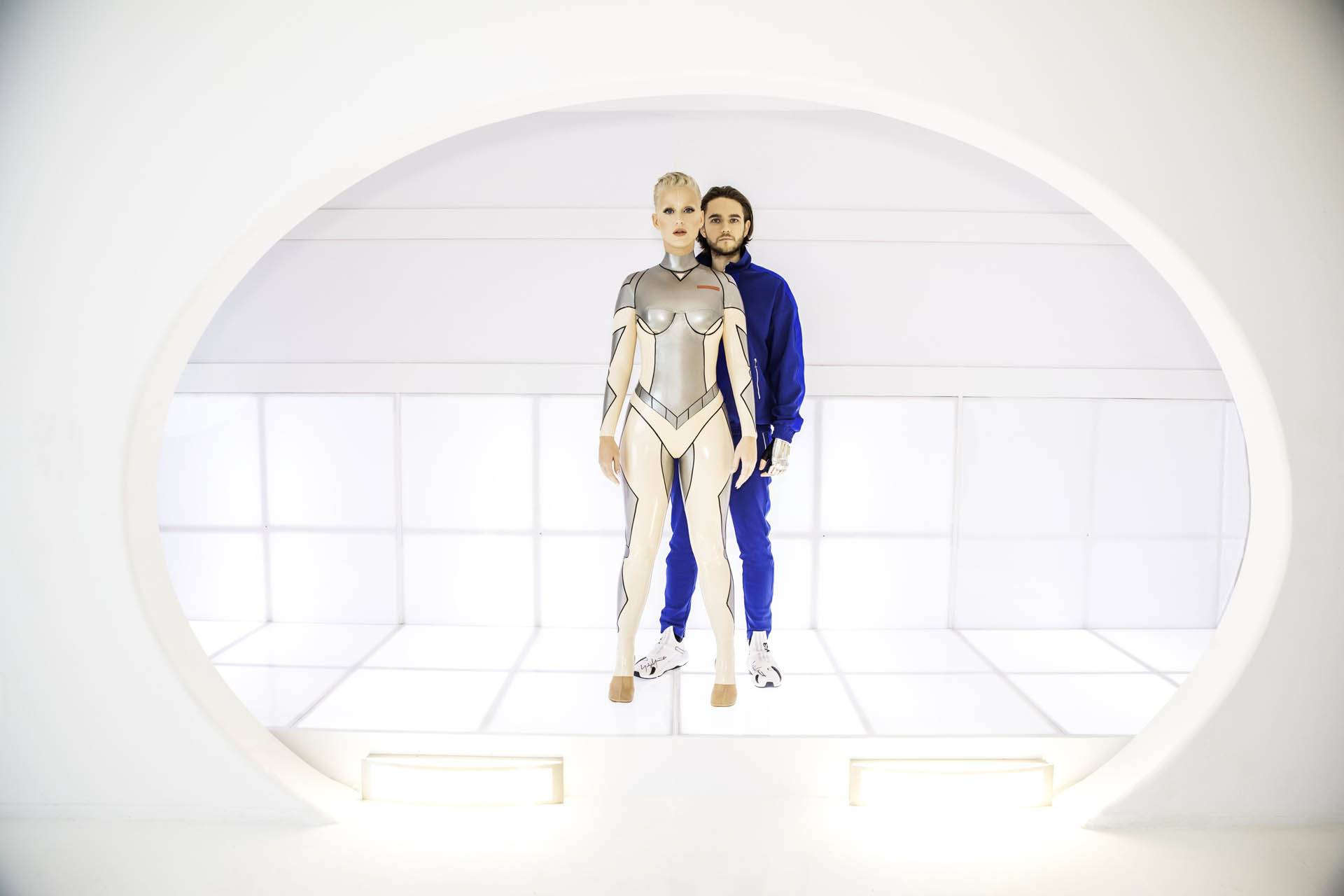 Multi-Platinum, GRAMMY award-winning artist, DJ and producer Zedd and global superstar Katy Perry team up on the new single, 365. The two wrote the song together, with Zedd producing.

In tandem with the song’s release, Zedd and Katy shared the official music video for 365 today. Directed by Warren Fu (The Weeknd, Daft Punk) and conceptualized by Katy, it asks the question: could an AI learn to love? The video tells the poignant story of an android Katy Perry, who yearns to be human, as she attempts to make a genuine connection with Zedd.

“Katy and I have known each other for a while now and while on tour together in Australia last summer, we started working on some music,” shares Zedd,  “After we got off tour and with our musical value systems even more aligned we continued working together and that’s when 365 started to take shape.  As it all came together, we knew we had something special.  I love how Katy sounds on this record.  I’m so excited to finally share this with our fans.” 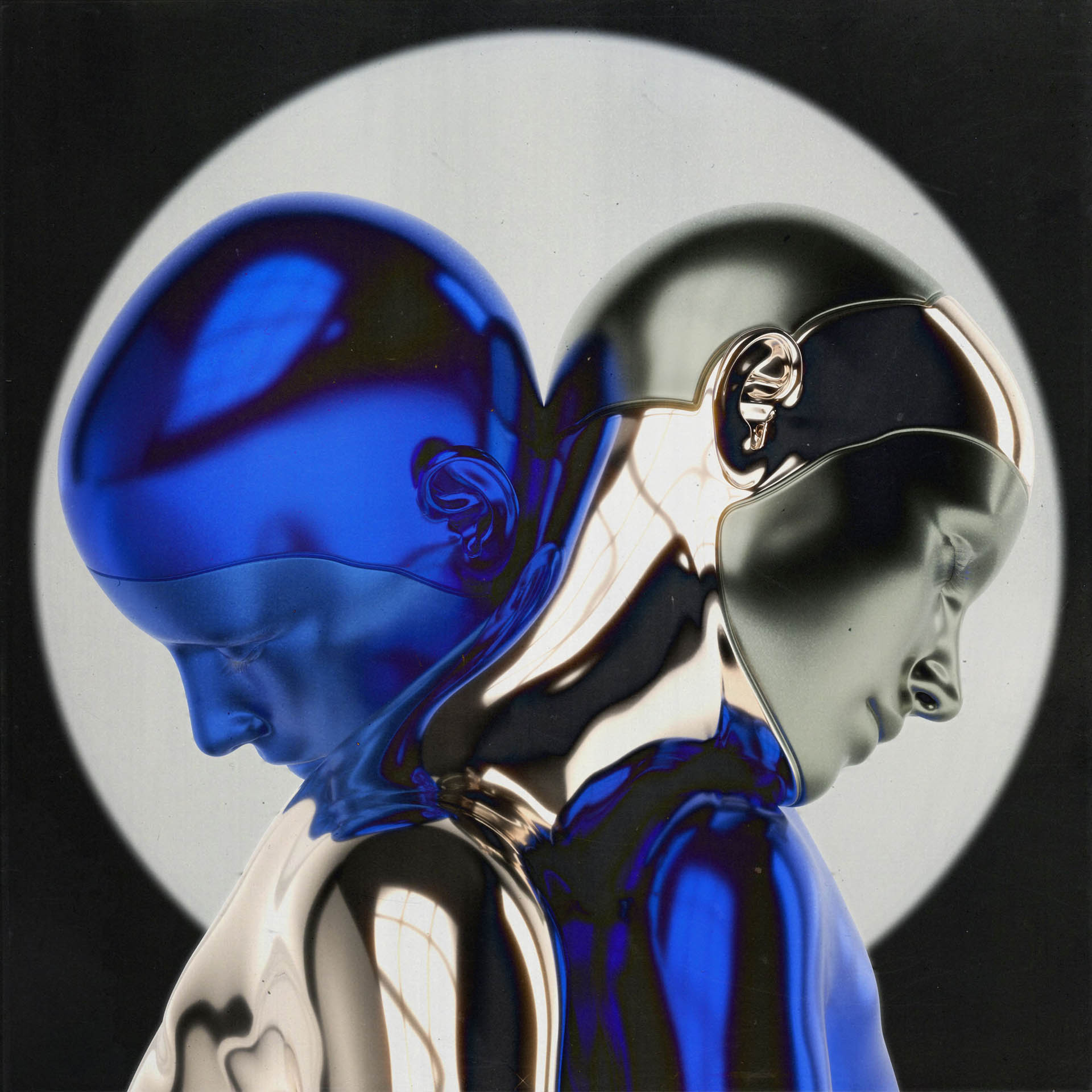 “I was really excited for Zedd to join my WITNESS: The Tour last year, and in our down time, we started vibing on music, which led to this special song,” says Katy, “Happy to collaborate with such a talented and down-to-earth human being.”

365 is Zedd’s first single of 2019. The release comes after a massive 2018, which included teaming up with Shawn Mendes for the “Lost In Japan” remix, “Happy Now” with Elley Duhé, and his monster smash “The Middle” with Maren Morris and Grey. Zedd earned three GRAMMY nominations for “The Middle,” making him a five-time GRAMMY nominee in addition to his 2014 win for Best Dance Recording.

In April 2019, Zedd will embark on his California Tour in April which includes Coachella, where he’ll play both weekends.