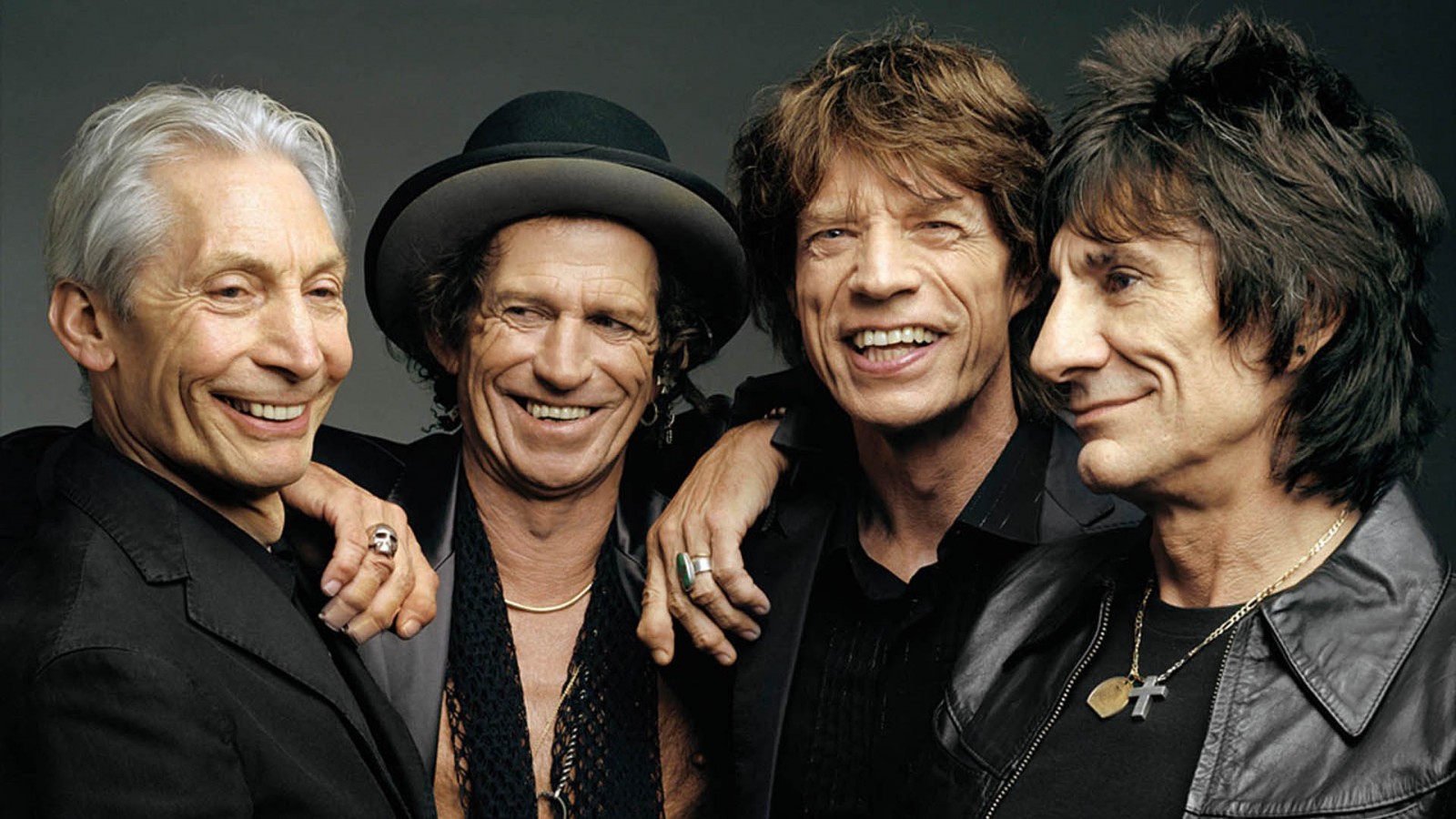 The Rolling Stones today release previously unheard and never before released “Scarlet”, a track recorded by the Stones in October 1974 featuring Jimmy Page and Rick Grech.

The previously unreleased track follows the huge success and acclaim of the Stones’ “Living In A Ghost Town” and will feature on the upcoming September 4 multi-format release of Goats Head Soup 2020. “Scarlet” is out now.

With its layered guitar textures, “Scarlet” is as infectious and raunchy as anything the band cut in this hallowed era, a holy grail for any Stones devotee. As well as Jimmy Page featuring alongside Mick and Keith, the long-lost track also guests Blind Faith’s Rick Grech on bass and will be released for the very first time.

Mick Jagger commented: “I remember first jamming this with Jimmy and Keith in Ronnie’s basement studio. It was a great session.” 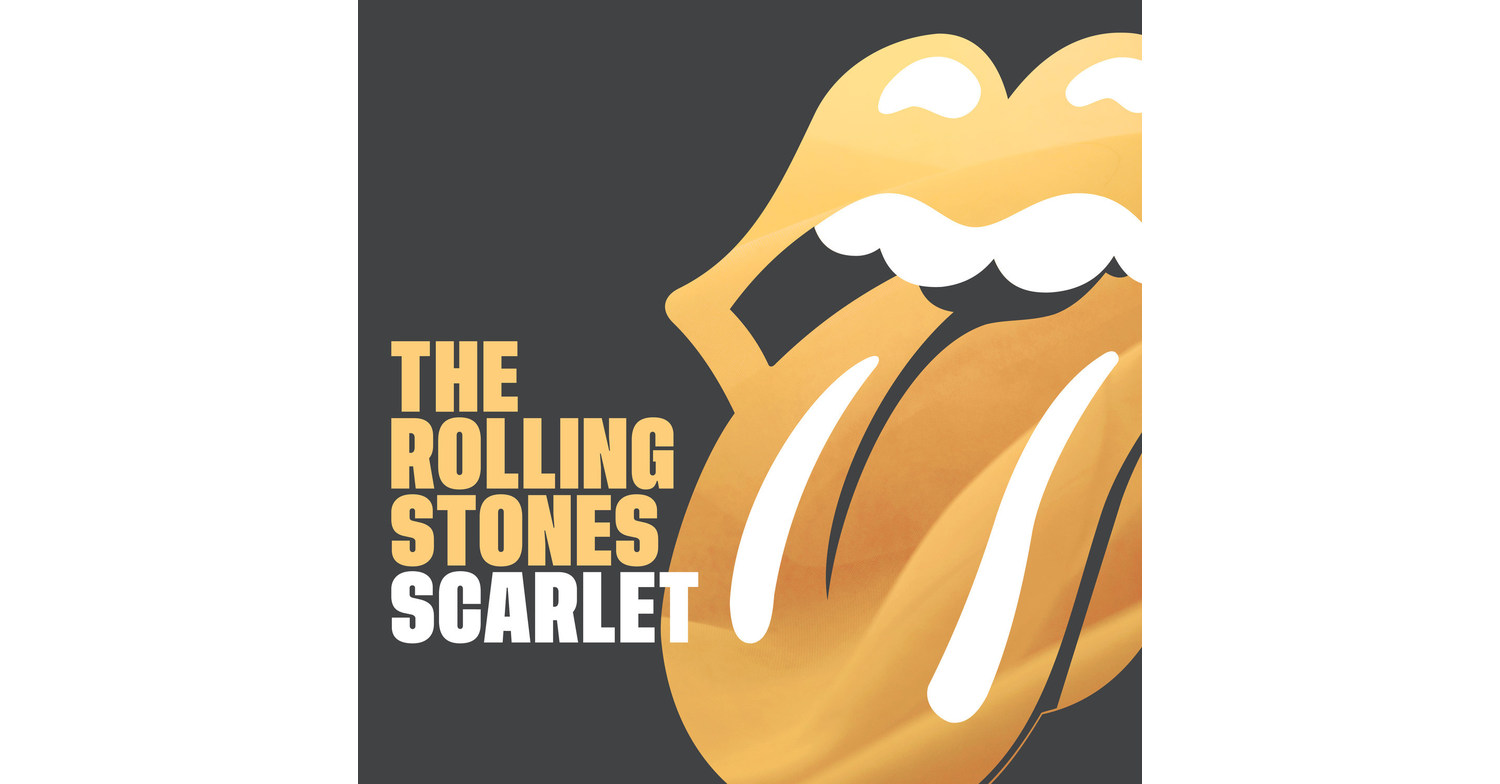 Keith Richards added: ‘’My recollection is we walked in at the end of a Zeppelin session. They were just leaving, and we were booked in next and I believe that Jimmy decided to stay. We weren’t actually cutting it as a track, it was basically for a demo, a demonstration, you know, just to get the feel of it, but it came out well, with a line up like that, you know, we better use it.‘’

The track “Scarlet”, released on July 22, will feature on the box set and deluxe CD and vinyl editions of the forthcoming multi-format release of 1973 classic Goats Head Soup, joined by two previously unreleased tracks “All The Rage” and “Criss Cross”, plus many more rarities, outtakes and alternative mixes. Goats Head Soup, restored to its full glory and more, will be released by Universal Music in multi-format and deluxe editions on September 4, 2020.