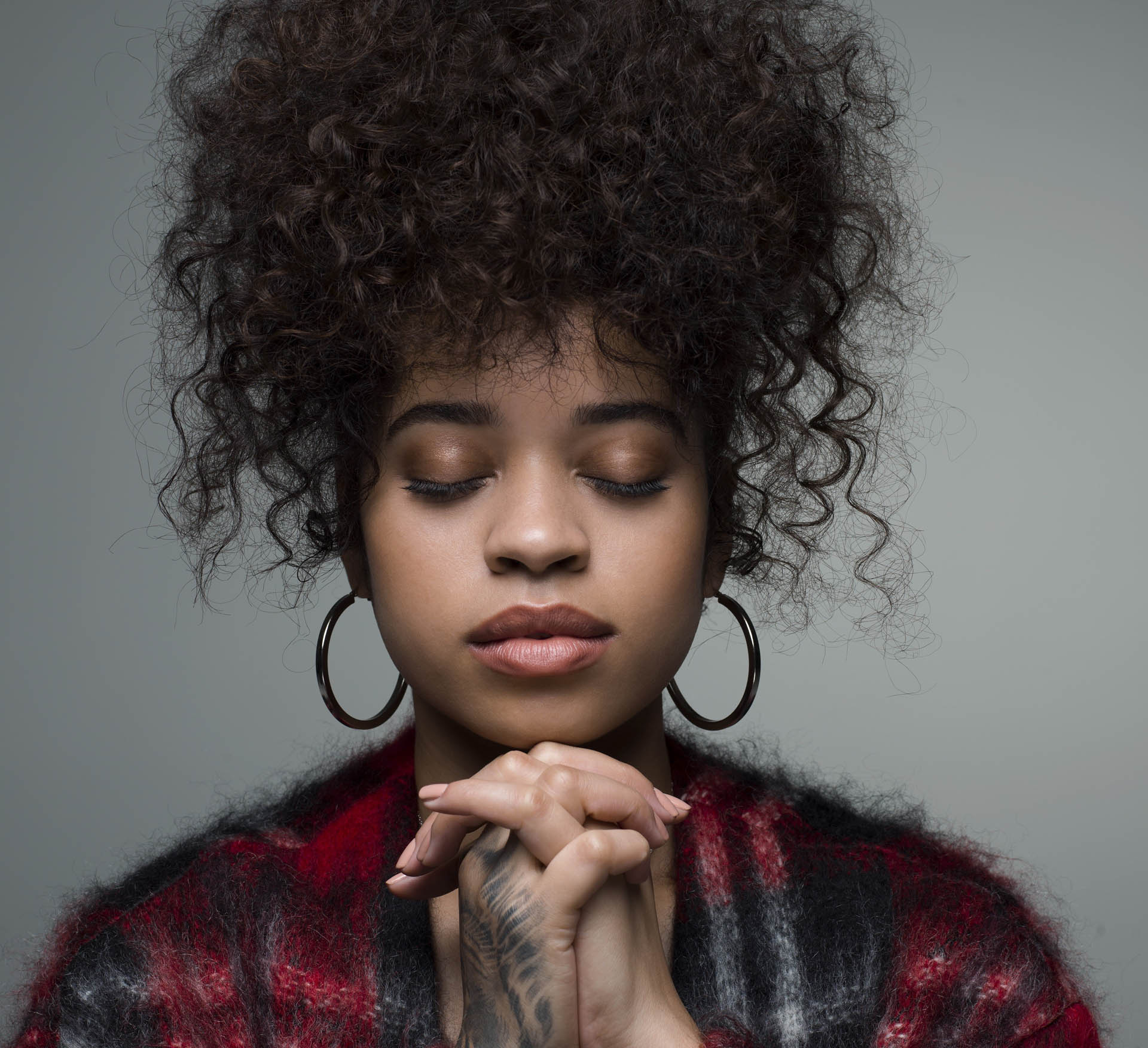 British singer-songwriter, Ella Mai’s awe-inspiring journey to the top of the music charts is sure to reach new heights with the release of her highly anticipated, debut. Executive produced by Mustard, the throwback R&B album, simply titled Ella Mai, is due Friday October 12th. Fans who pre-order now will receive three instant grat tracks: “Boo’d Up”, “Trip” and the bonus “Naked”.

The fast-rising star relocated from London to L.A. in early 2016 to work with Mustard, eventually signing with his 10 Summers label. Since then, the pair have worked overtime, crafting Ella Mai’s rich, musical sound and churning out three well-received EPs – Time, Change, and Ready – which delivered the smash hit “Boo’d Up”. 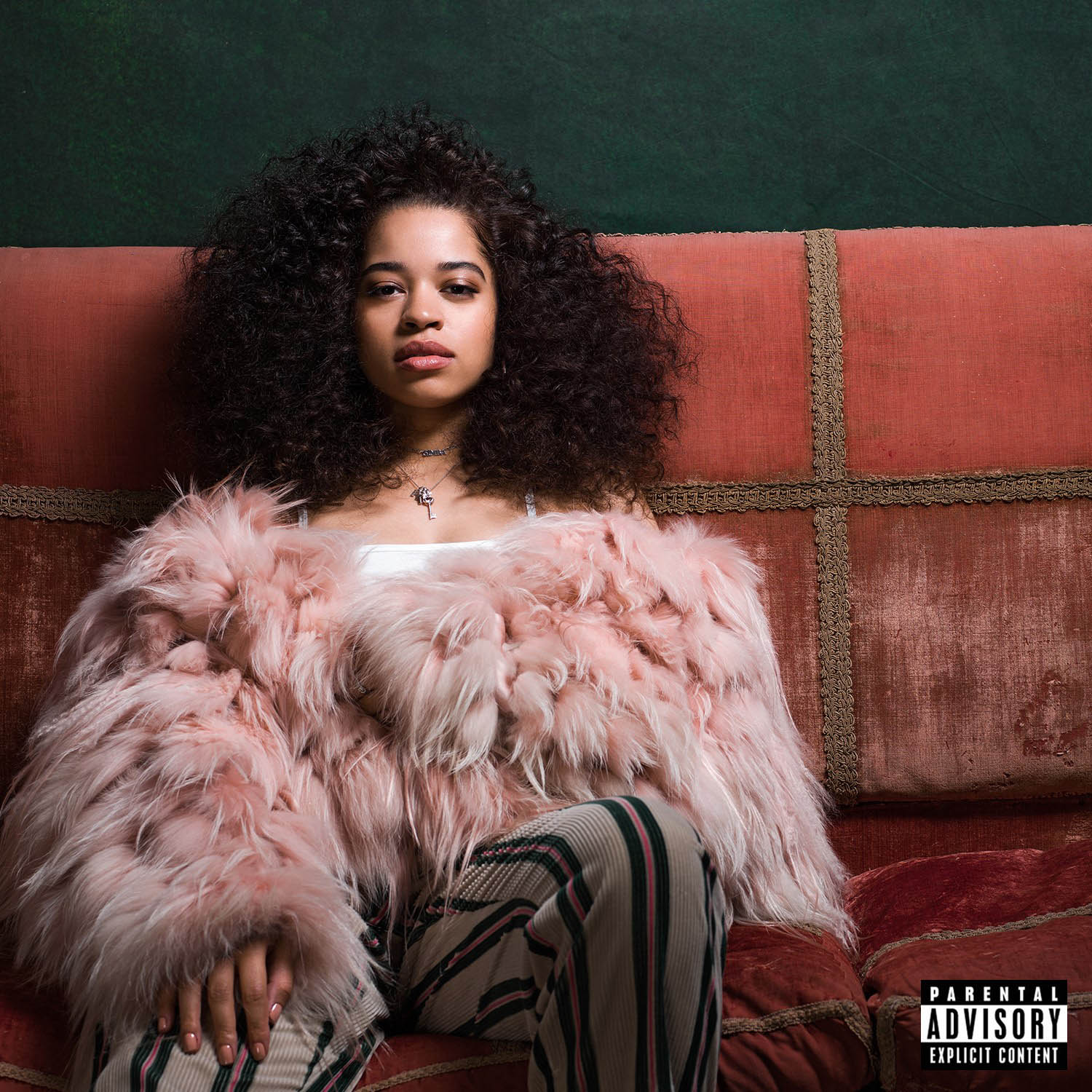 The artist made history when “Boo’d Up” perched atop Billboard’s R&B / Hip-Hop Airplay chart for 14 weeks, becoming the longest running number one by a woman this decade. “Boo’d Up” is currently 3x platinum in the U.S. and the new single “Trip” is quickly following suit.

Ella Mai has also been nominated for two American Music Awards for “Favorite Female Artist Soul / R&B” and “Favorite Song Soul/R&B” for her runaway hit, “Boo’d Up.” Right on the heels of her own sold out U.S. headlining tour, she will join Bruno Mars next month on his 24K Magic World Tour.