The Village as told by Jacob Banks 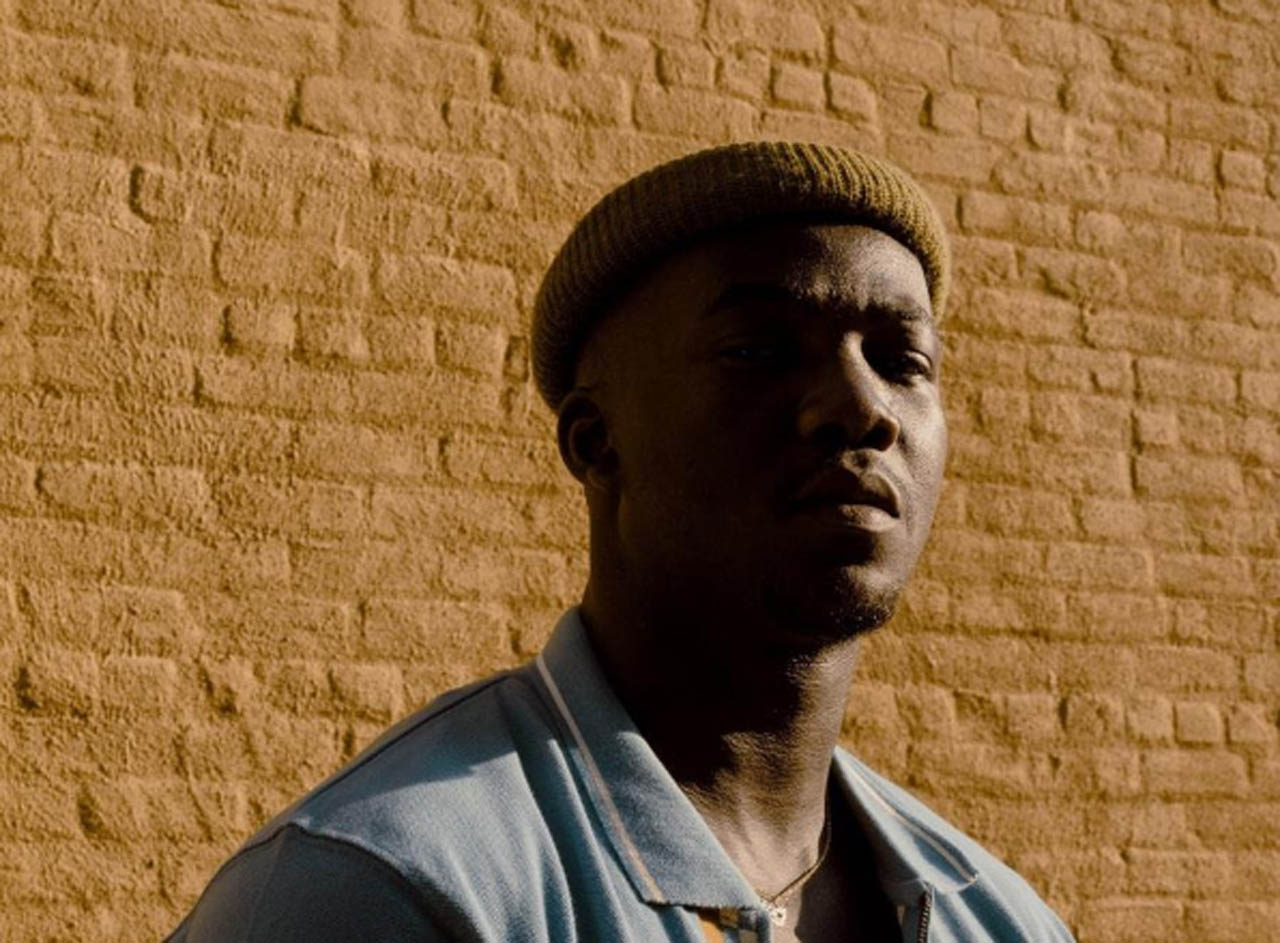 Jacob Banks has introduced “Be Good To Me” ft. Seinabo Sey as the first single from his forthcoming full-length album, The Village.

Like all trailblazers, Jacob Banks defies any and all boundaries. His ear-catching signature sound remains equally steeped in the swing of R&B, the grit of rock ‘n’ roll, the gusto of hip-hop, and the power of pop.

The singer / songwriter moved from Nigeria to Birmingham at the age of 13, and began singing, playing guitar and writing songs at the age of 20. He got his start recording songs for friends to listen to in their cars and hitting the open mic circuit before self-releasing his first EP, ‘The Monologue’, in 2013. 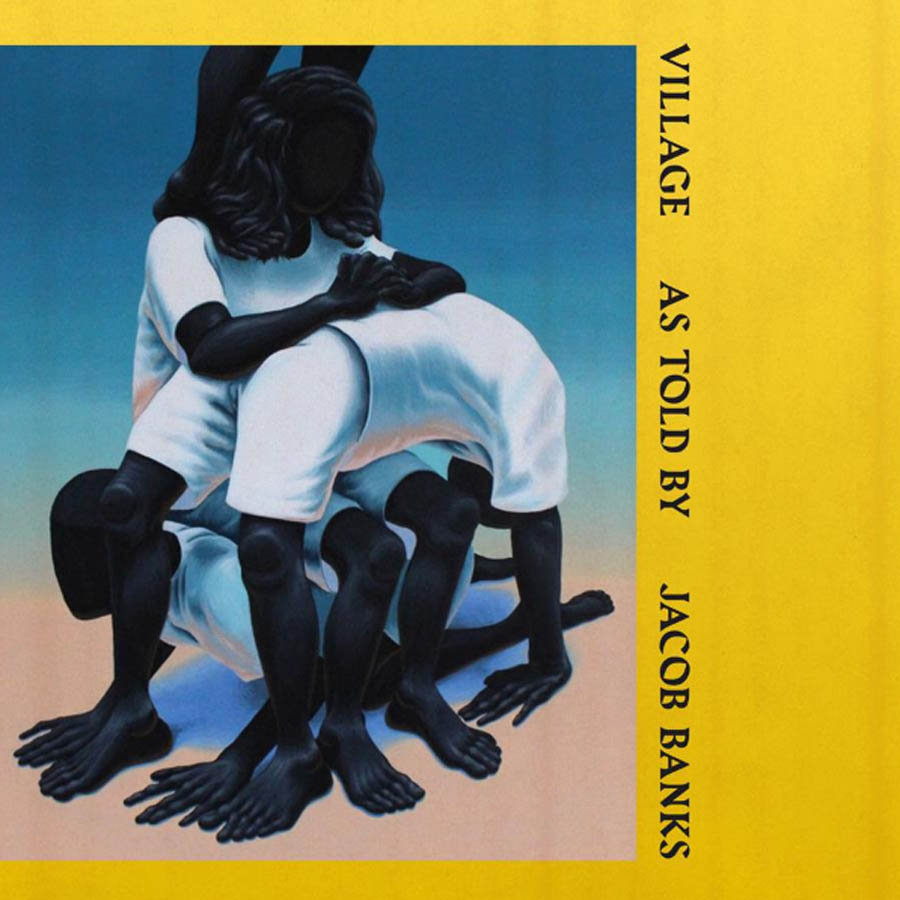 He has since released independent EP ‘The Paradox’, and made his debut on Interscope Records with ‘The Boy Who Cried Freedom’ EP, praised by everyone from the New York Times to Vogue, with Time recognizing “Chainsmoking” as one of the “best songs of 2017 so far” and the Fader naming “Mercy” one of their “songs you need in your life this week.”

Having supported Alicia Keys, Sam Smith and Emeli Sande on tour, Jacob is now playing to festival crowds including Lollapalooza, Austin City Limits, the Meadows, Firefly, and Outside Lands. On top of this, the New York Times named Jacob one of “12 notable acts” at SXSW this year.

This fall, Jacob will embark on his headlining North American ‘Into The Wild’ tour. The tour will kick off with a show at LA’s ‘The Roxy’ on November 2nd, which sold out three months in advance, and will run through December 5th 2018 in Atlanta.