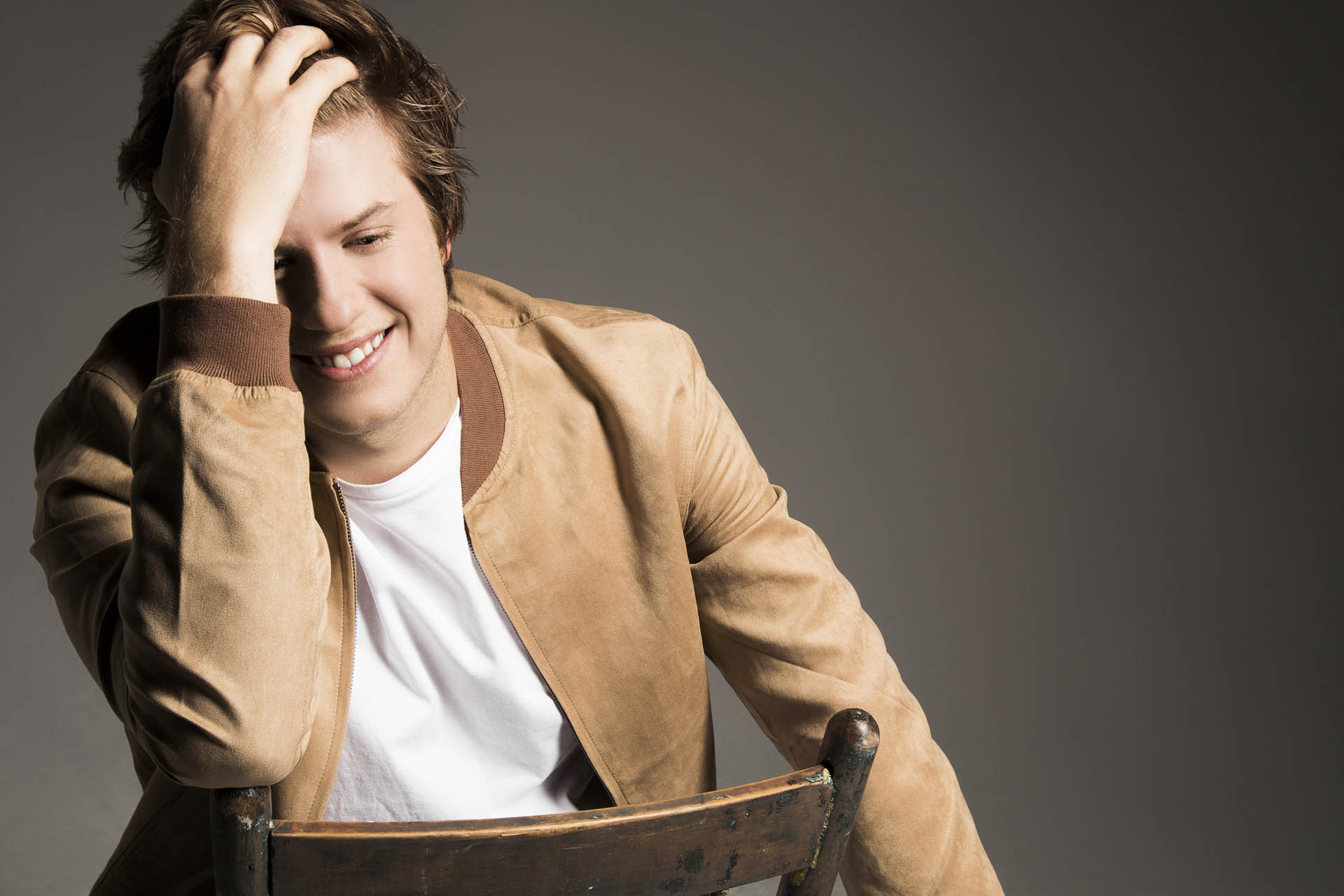 JORDIE IRELAND is a 20 -year-old DJ / Producer and songwriter hailing from Maroubra NSW.  His first release, the pop smash hit ‘Take Cover’ (video above) is approaching 1 million streams world-wide and last week was #2 Most Added to Radio, second only to Bruno Mars.

Born in 1997, JORDIE IRELAND grew up with a love of musical instruments. By the age of 11 Jordie was classically trained in both Piano and Guitar as well as Drums and Violin. As he approached 14, he drew his attention to Electronic Music production and performance, after being inspired by the melodies and complexity of songs from artists like Avicii and Tiësto.

JORDIE IRELAND began his DJ career while studying at the age of 18, performing throughout Sydney. In 2017, Jordie signed ‘Take Cover’ with Casablanca Records.

Jordie’s inspiration from the likes of Avicii, Martin Garrix, Flume and Zedd, result in an eclectic blend of Electric Dance Music sounds with pop elements in his compositions.

With aspirations to play and perform his music throughout the world, Jordie says “that the most important objective in his music career is to ensure that his records continue to inspire and evoke feeling within his listeners.”