BLACKPINK THE MOVIE COMING TO CINEMAS 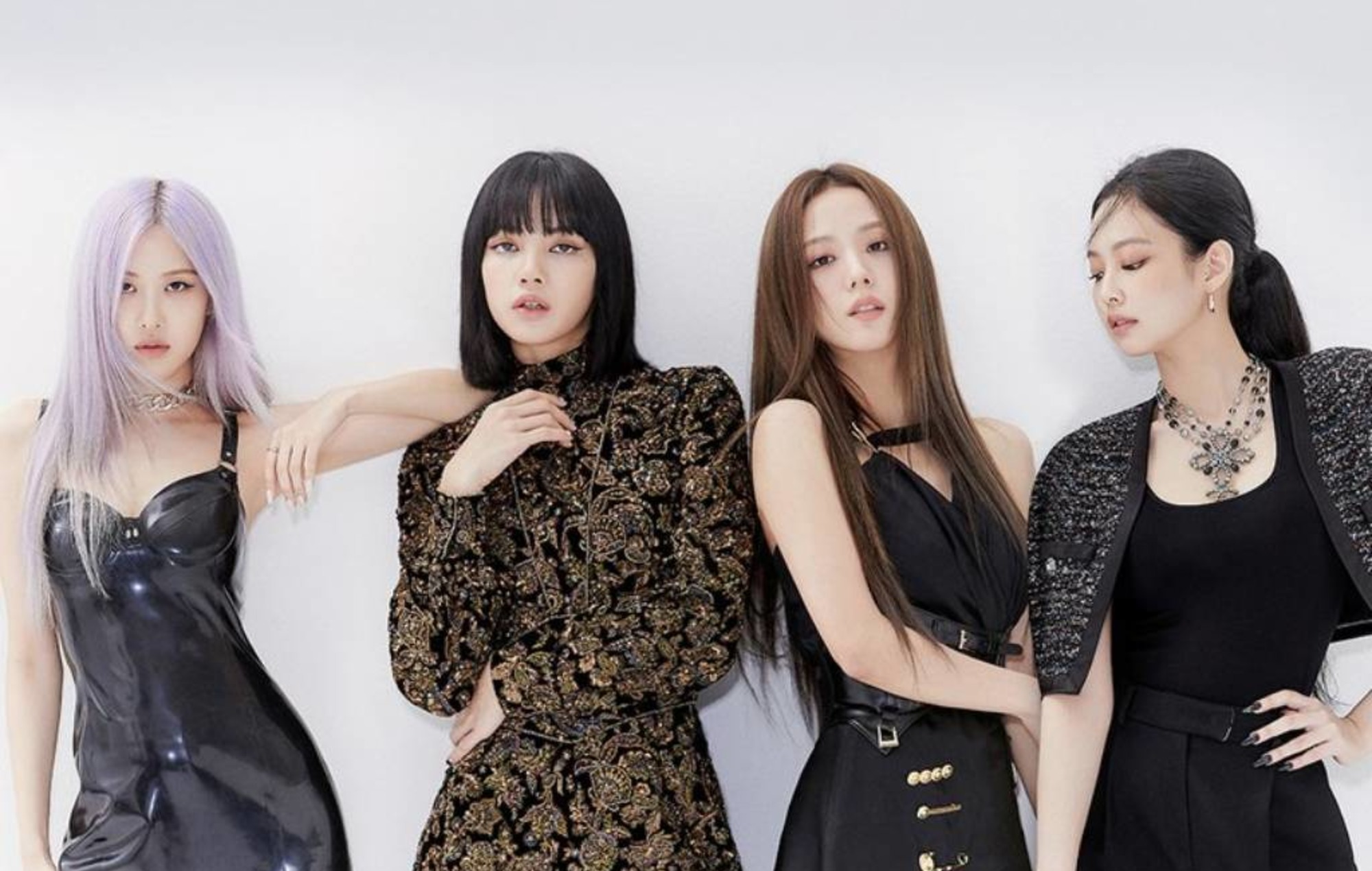 Loved by fans across the world, the global K-POP group BLACKPINK celebrates the 5th anniversary of their debut with a theatrical release of the film “BLACKPINK THE MOVIE”.

BLACKPINK’s debut song reached the top of every record chart in Korea within only four hours of its release, announcing a splendid arrival of “the monster rookie.”

Five years later, BLACKPINK has risen to worldwide stardom thanks to its members’ exceptional talents and performance far beyond the realms of “K-POP” and “Girl Group.” Each member of BLACKPINK possesses distinctive talent such as vocal, dancing, rapping, and musical skills while boasting perfect chemistry among the members. Naturally, BLACKPINK radiates infinite charms flashy as “Pink” and intense as “Black.” 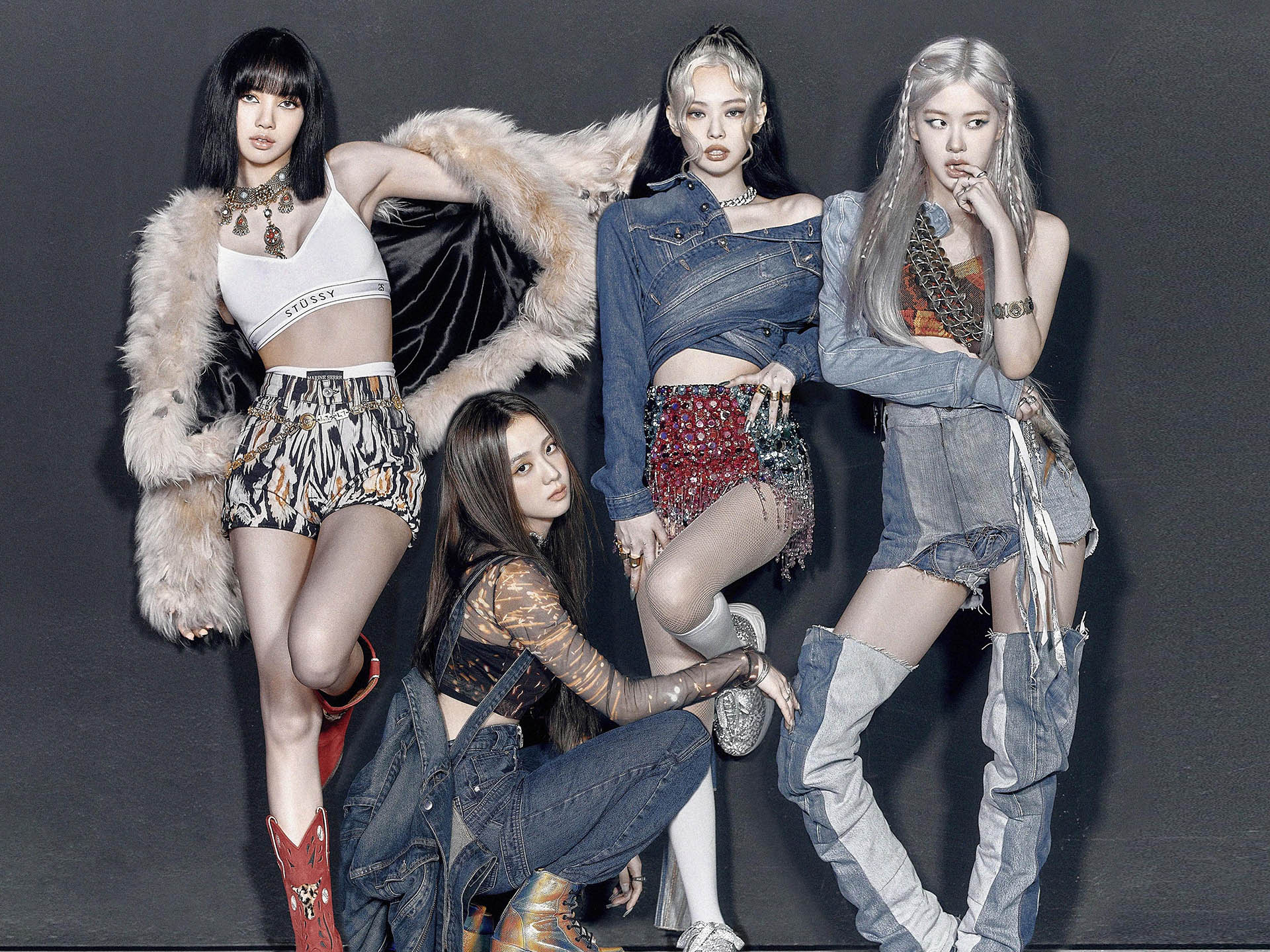 In commemoration of BLACKPINK’s debut, “BLACKPINK THE MOVIE” will be released in more than 100 nations worldwide.

Where available, the audience will be able to enjoy the film on various formats around the world including “ScreenX”; an expanded three-screen system utilizing the front screen as well as the side walls of a theater, “4DX”; the world’s first commercial multi-sensory theater providing a cathartic experience as though in an actual live concert, and “4DX Screen”; a combination of both “ScreenX” and “4DX.”

While “BLACKPINK THE MOVIE” is a celebration of BLACKPINK’s 5th debut anniversary, it is also a special gift for “BLINK”, BLACKPINK’s fandom, to revisit unforgettable memories and enjoy the passionate performances in festive spirit. 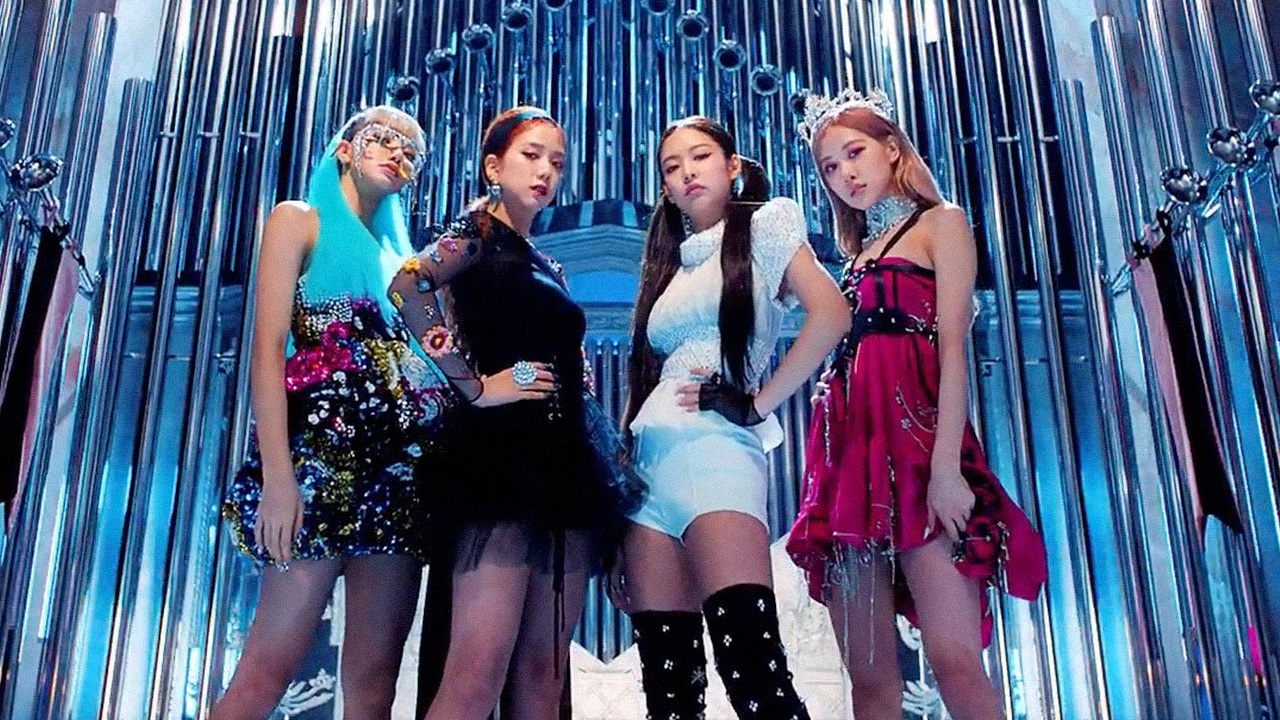 The film consists of diverse sequences focused on each and every member of BLACKPINK, some of which are: “The Room of Memories”; a segment looking back on five years of memories since BLACKPINK’s debut, “Beauty”; compelling shots of all four members with their distinct characteristics, “Exclusive Interviews”; a message for the fans.

Furthermore, the re-edited versions of the live performances from “THE SHOW” (2021), “IN YOUR AREA” (2018), and a dozen more hit songs by BLACKPINK will be unfolded on the screens to provide the global fans with a touching experience as though they are actually at fan meeting events and live concerts.

Anticipated by every “BLINK” across the world, “BLACKPINK THE MOVIE” will be released this August 2021 in theaters worldwide.