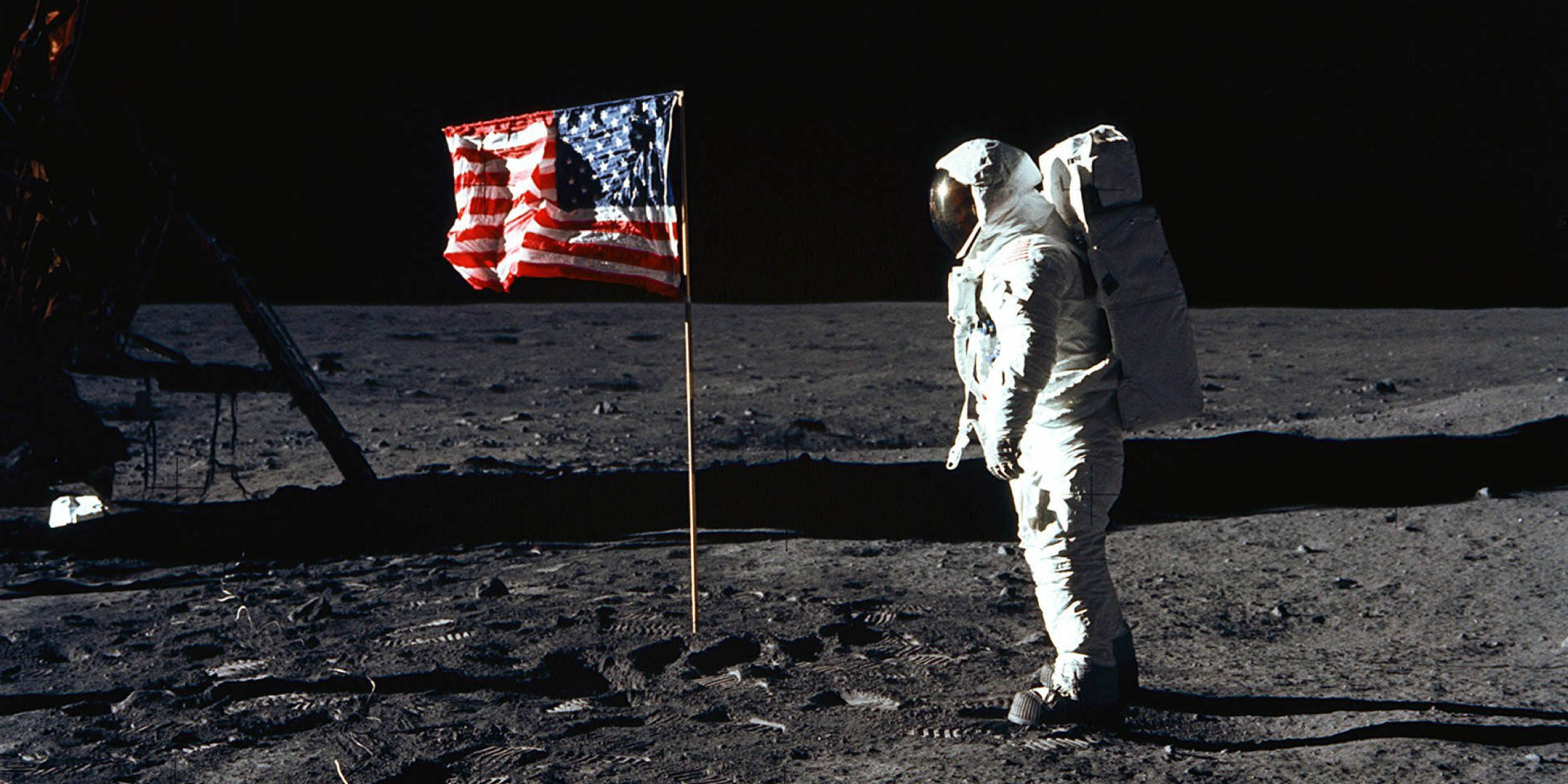 Duran Duran performed at Kennedy Space Center Visitor Complex (KSCVC) in honor of the 50th Anniversary of Apollo 11’s mission to the Moon.

This was the sole anniversary event at the location of the mission’s launch five decades ago today. The iconic British band collaborated with renowned artist duo Studio Drift, whose artwork Franchise Freedom was brought to life by hundreds of Intel Shooting Star drones at the top of the show, as the band performed ’The Universe Alone’ together with a 40-piece choir and 16-piece orchestra. The epic performance took place in the Rocket Garden of KSCVC. Profits from the concert’s ticket sales benefited the Aldrin Family Foundation’s STEAM education programs. 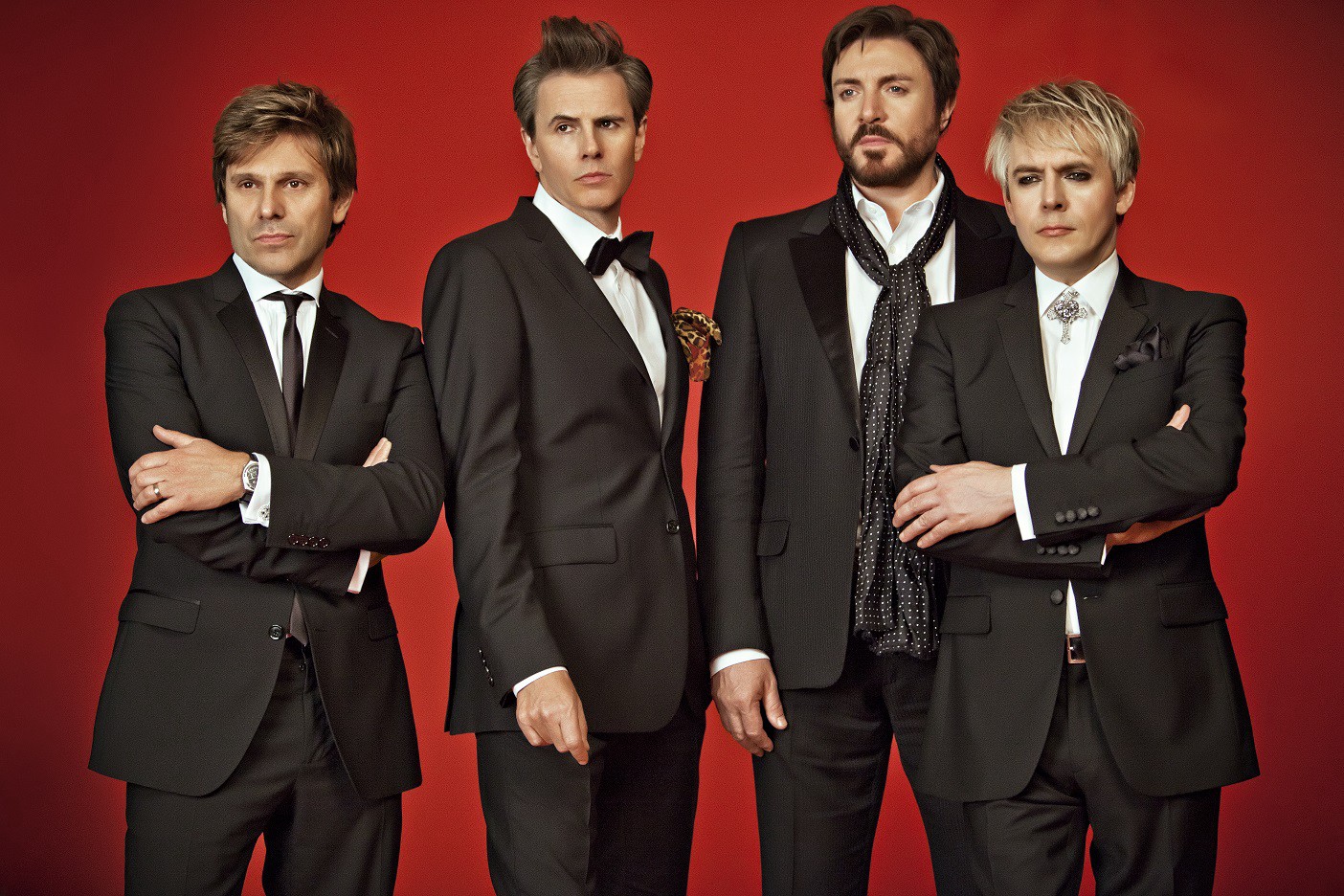 Nauta said, “The Apollo 11 Moon landing exemplifies what technology can do for humanity. We’re ready and excited for the next 50 years”.

Keyboardist and Duran Duran co-founder Nick Rhodes said, “The indelible impact of the Moon landing has been one of Duran Duran’s main sources of inspiration. In the last half-century there have been very few events that have captured the world’s attention and united everyone in such a positive way. We are truly thrilled and honored to be a part of the 50-year celebration of the Apollo 11 mission, the performance tonight, at KSCVC where the launch took place.”