A Decade of Phoenix FearCON 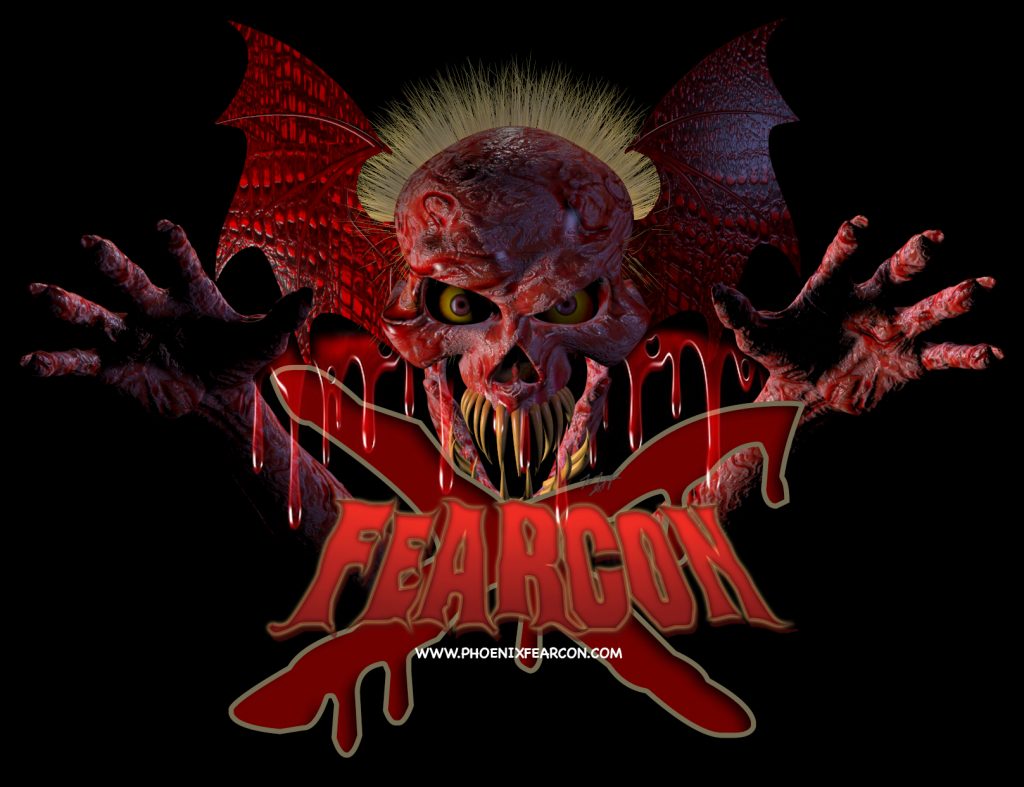 Phoenix FearCON, a celebrated go-to event in Arizona and, as of last year, a major player in the virtual film festival arena, is celebrating a decade with a major celebration.

Phoenix FearCon Independent Horror Film Festival is a community-driven event focusing on the independent genre film maker and the obstacles they face trying to get their film projects noticed.

In addition, PFC aims to make its events interactive, so that there are not just film screenings. 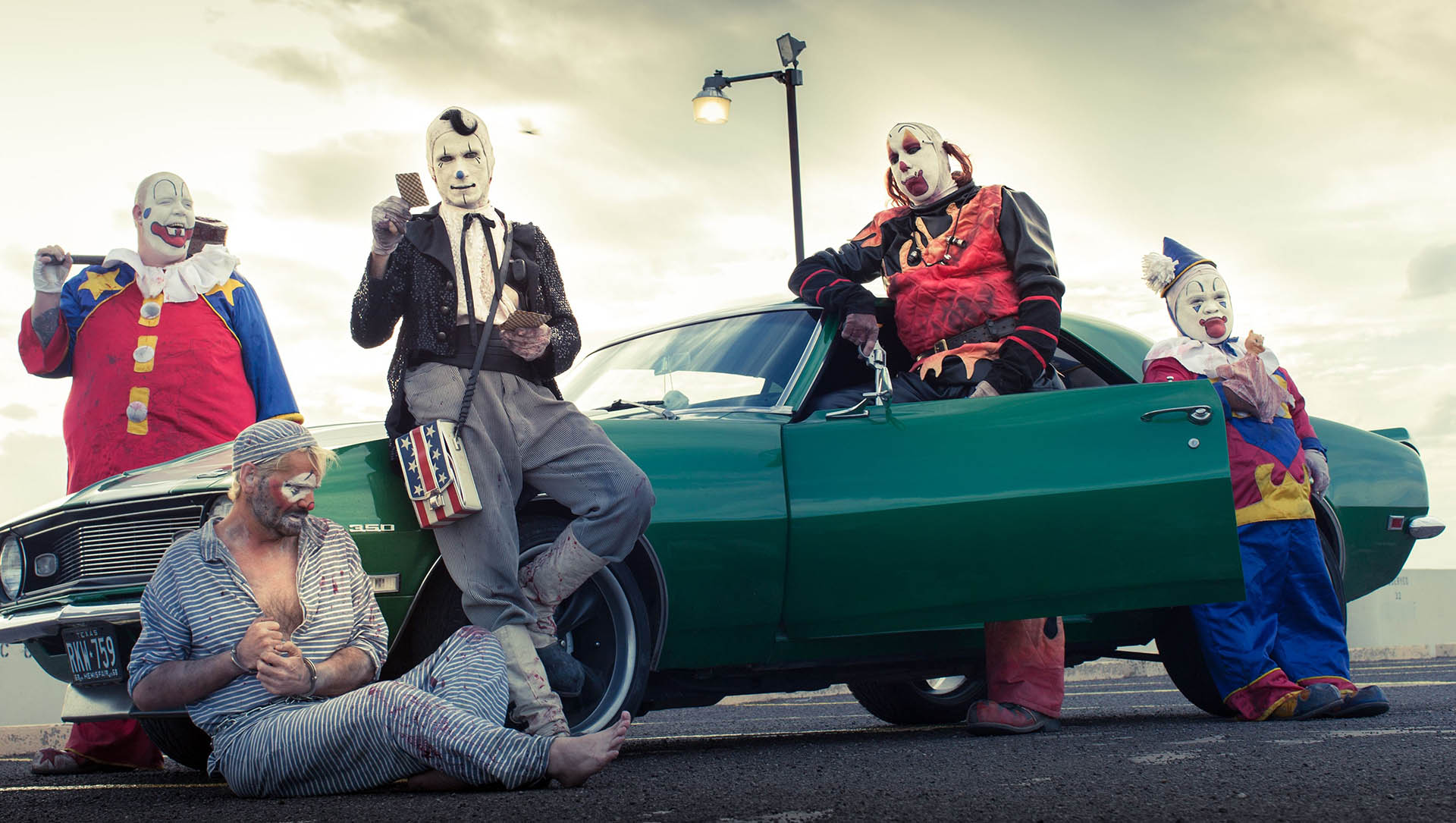 More than three-dozen guests from the horror, sci-fi, and fantasy film, theatre, and music community will be on hand at panels, interviews, and meet/greets with their fans.

Phoenix FearCon is dedicated to strengthening the general understanding of the horror genre by providing audiences independent, cutting‐edge, original films – authentic representations of the genre from around the world.

While FearCON looks to the future it also celebrates those that have laid the foundation of this popular and profitable industry.

This year, FearCON will initiate THE REGGIE BANNISTER Lifetime Achievement Award honoring those that opened doors and our minds. The inaugural honoree is the great master himself, the mastermind behind Troma Entertainment, Lloyd Kaufman.

Lloyd and Reggie will be on hand for the Saturday night gala event which takes place October 15th to 16th, 2021.