Amazon Prime Debuts Teaser for ‘The Wheel of Time’ 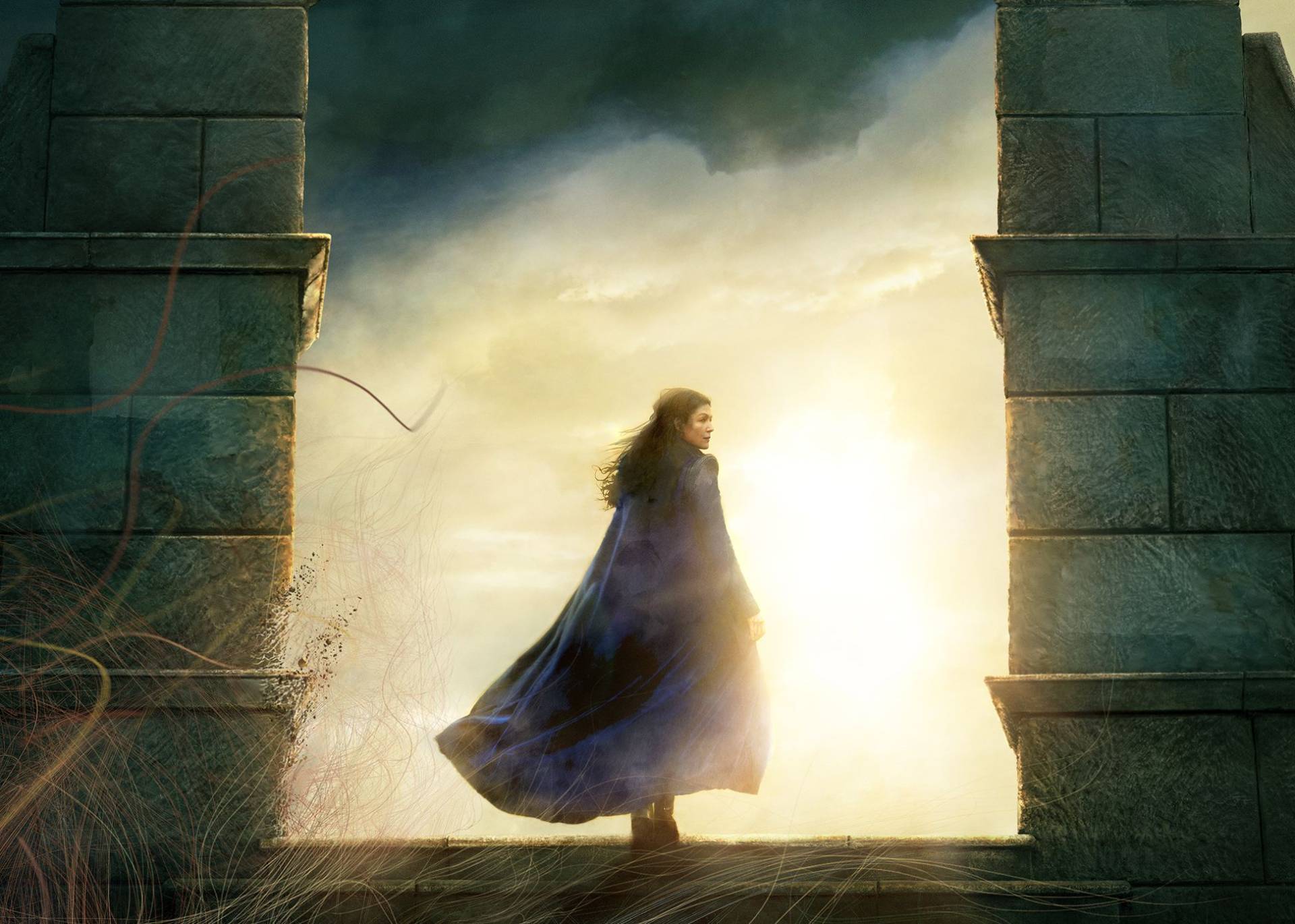 Amazon Prime Video today released the official teaser trailer for upcoming fantasy series The Wheel of
Time, based on the best-selling book series.

The first three episodes of Season One will premiere Friday, November 19th 2021, with new episodes available each Friday following, leading up to the season finale on December 24,2021.

The Wheel of Time is one of the most popular and enduring fantasy series of all time, with more than 90 million books sold. 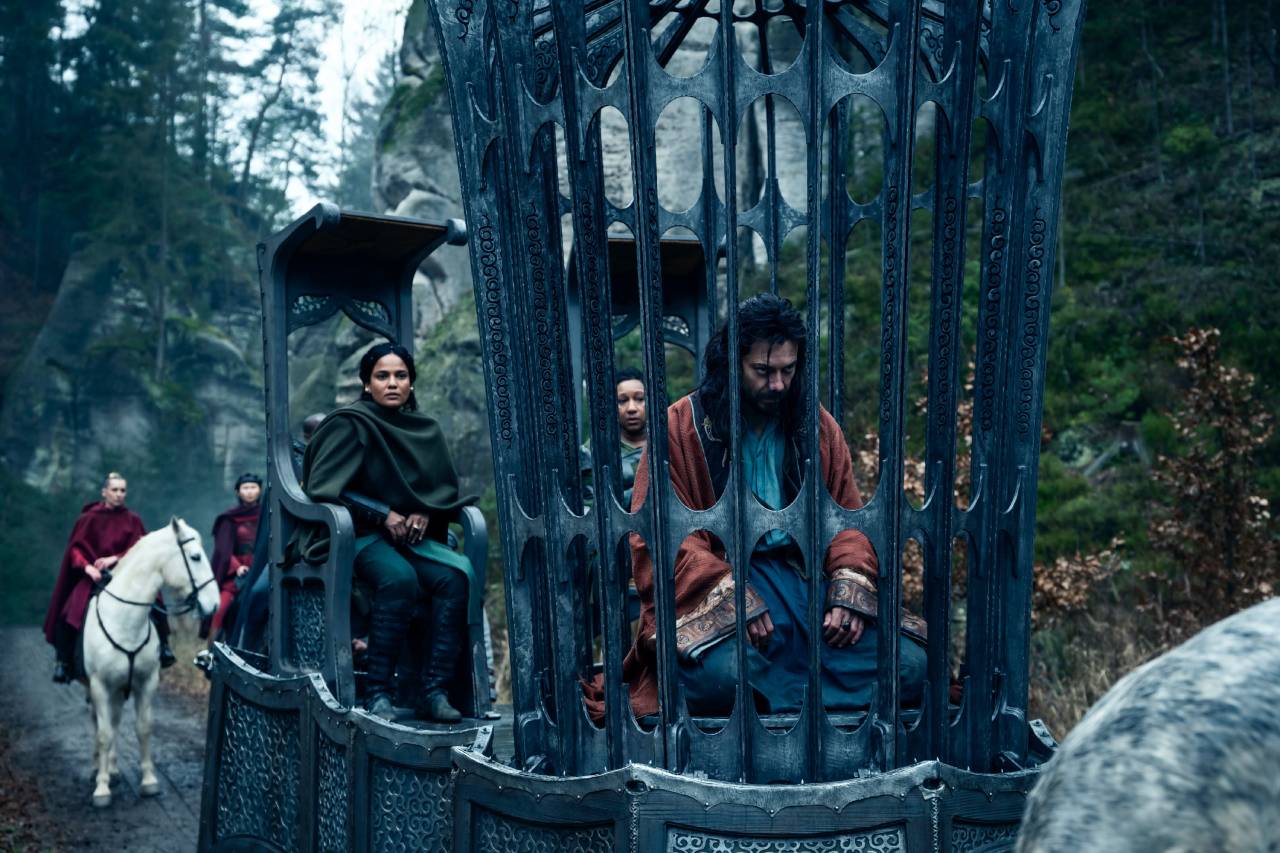 Set in a sprawling, epic world where magic exists and only certain women are allowed to access it, the story follows Moiraine (Rosamund Pike), a member of the incredibly powerful all-female organization called the Aes Sedai, as she arrives in the small town of Two Rivers.

There, she embarks on a dangerous, world spanning journey with five young men and women, one of whom is prophesied to be the Dragon Reborn, who will either save or destroy humanity. 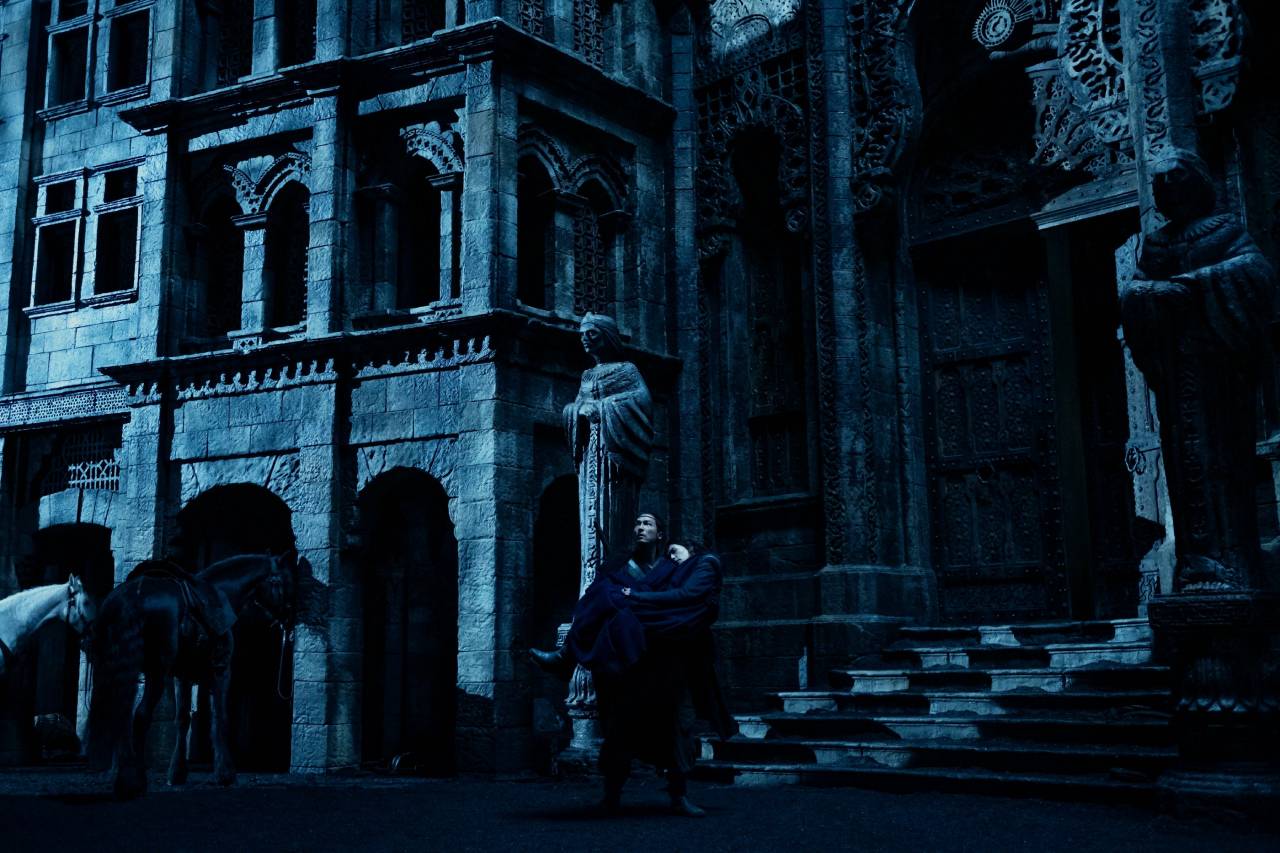 Rosamund Pike will serve as producer and Harriet McDougal and Brandon Sanderson as consulting producers.

The Wheel of Time is co-produced by Amazon Studios and Sony Pictures Television.