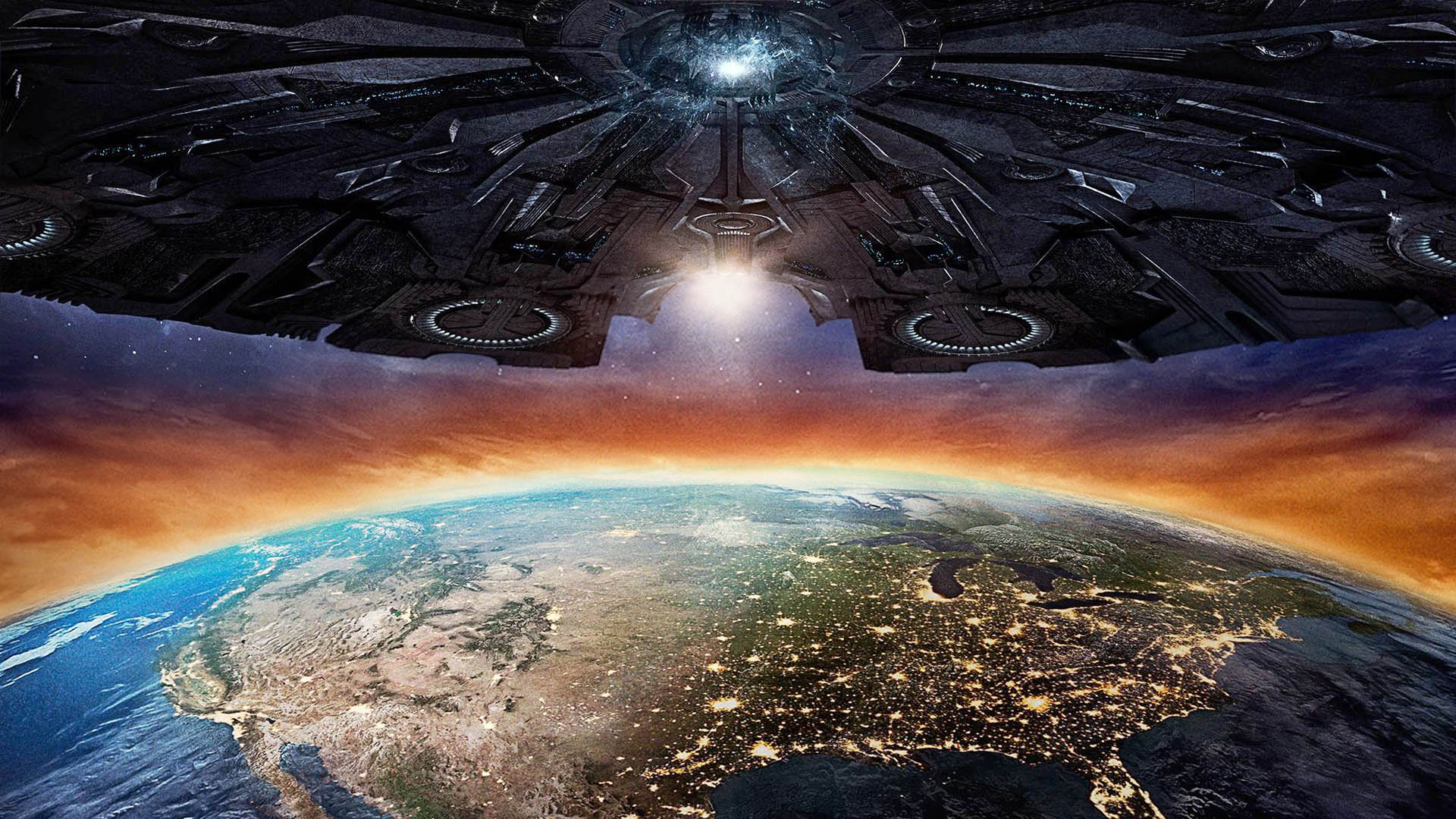 I’m sure that you have heard the expression ‘so bad that it’s good’. With endless strings of one liners and blockbustery epic cheesey-ness the sequel to 1996’s Independence Day; Roland Emmerich’s Resurgence, sees the aliens return to a better equipped and futuristic Earth to finish what they started.

Twenty years have passed and as the slogan for the film states, the Aliens had two decades to prepare, but so did humans. Mankind learned alot from the previous and destructive visitation and over the years that have passed they reverse engineered Alien technology and adopted this into their military and defense systems. 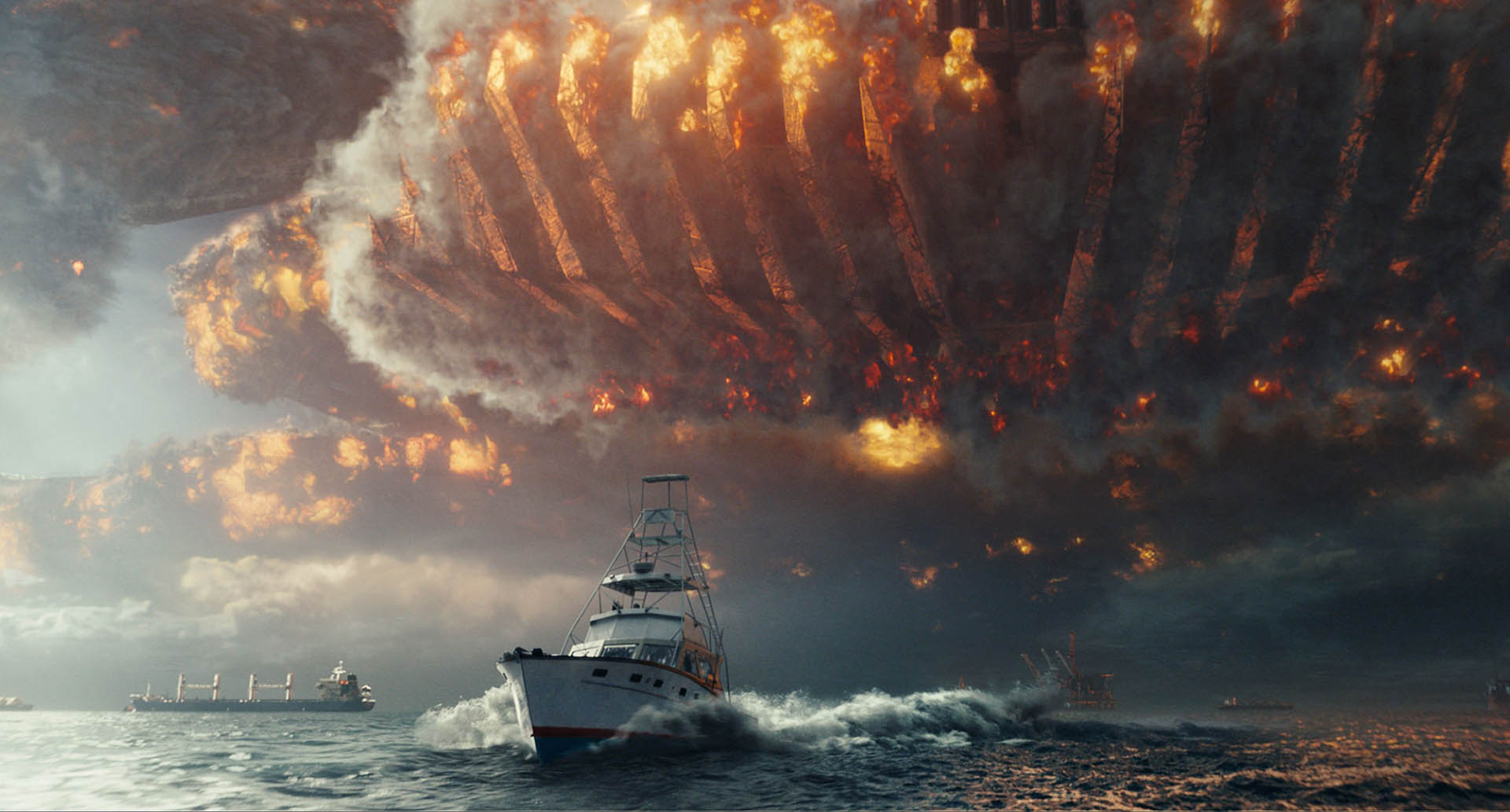 The expected carnage ensues in signature Emmerich style as an Alien craft the size of a small country descends, literally, on to Earth’s surface and it is up to a new generation of soldiers and heroes to save mankind all over again.

A few familiar faces re-appear in Resurgence, Bill Pulman who played Thomas J. Whitmore the President in the last film is of course looking a lot grayer and his former character, the U.S. President, is suffering from what appears to be mild dementia.

David Levinson (Jeff Goldblum) is still out there doing what he does best, mixing technology to aide further in the discovery and knowledge of Alien tech on Earth. It’s not too long before himself and Thomas J. Whitmore find themselves in familiar surroundings at Area 51 putting together a defense alongside a bit part character in the first film, the scientist Dr. Brakish Okun, who has a major part in this film’s storyline. 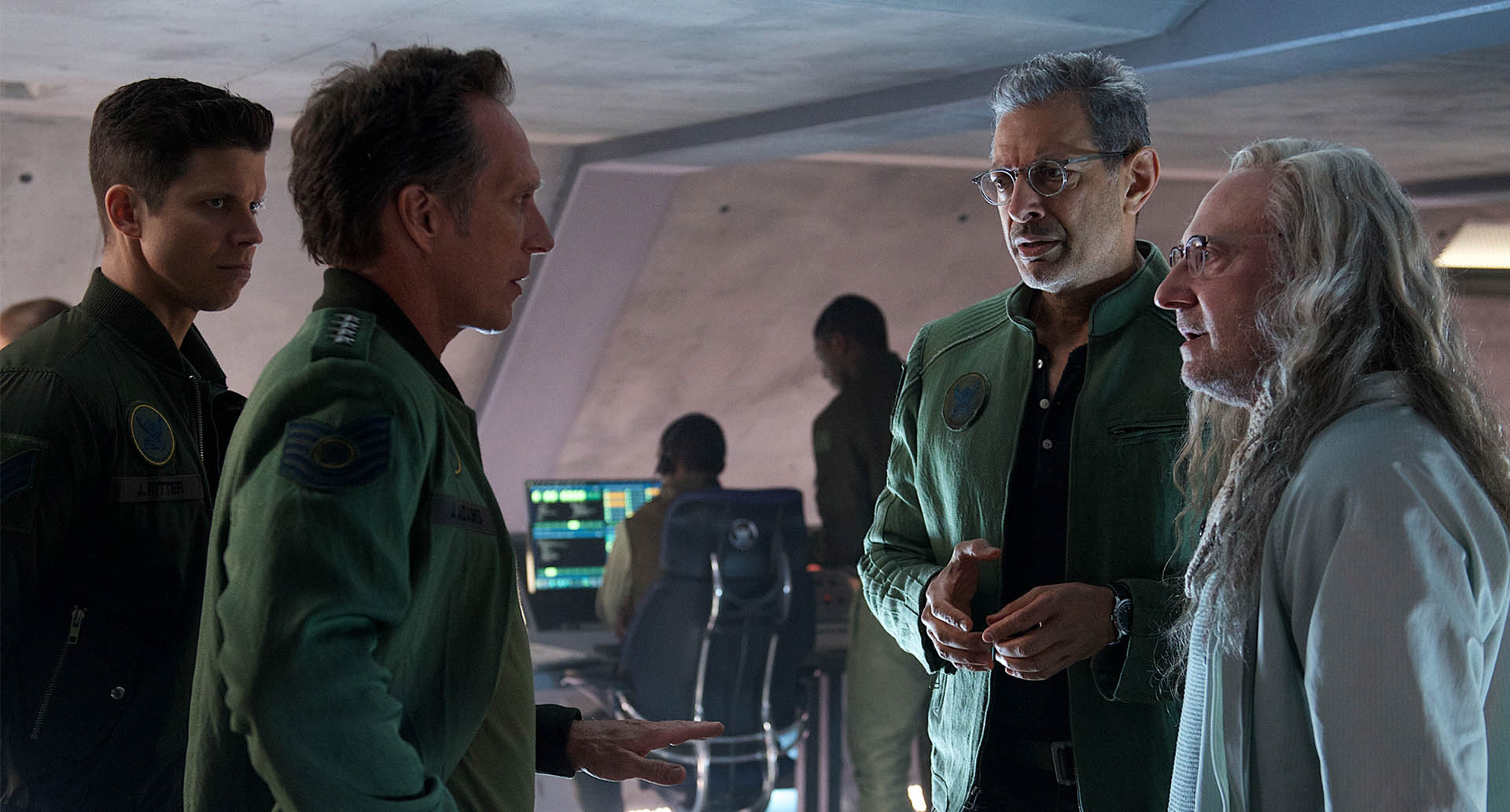 There is also drama that plays out between the characters as the audience is warmed towards this new generation of Earth saviours. Judd Hirsch re-assumes his role as David’s father and there’s a few cameo appearances from past cast members of the original Independence Day (but no Will Smith).

Independence Day Resurgence offers up the motive as to why Aliens invaded the first time (their true intention was never revealed in the first film) aswell as the ecology of the race and there is a surprise in store, whereby there is not actually one interstellar visit, but two – humans have an unexpected ally. 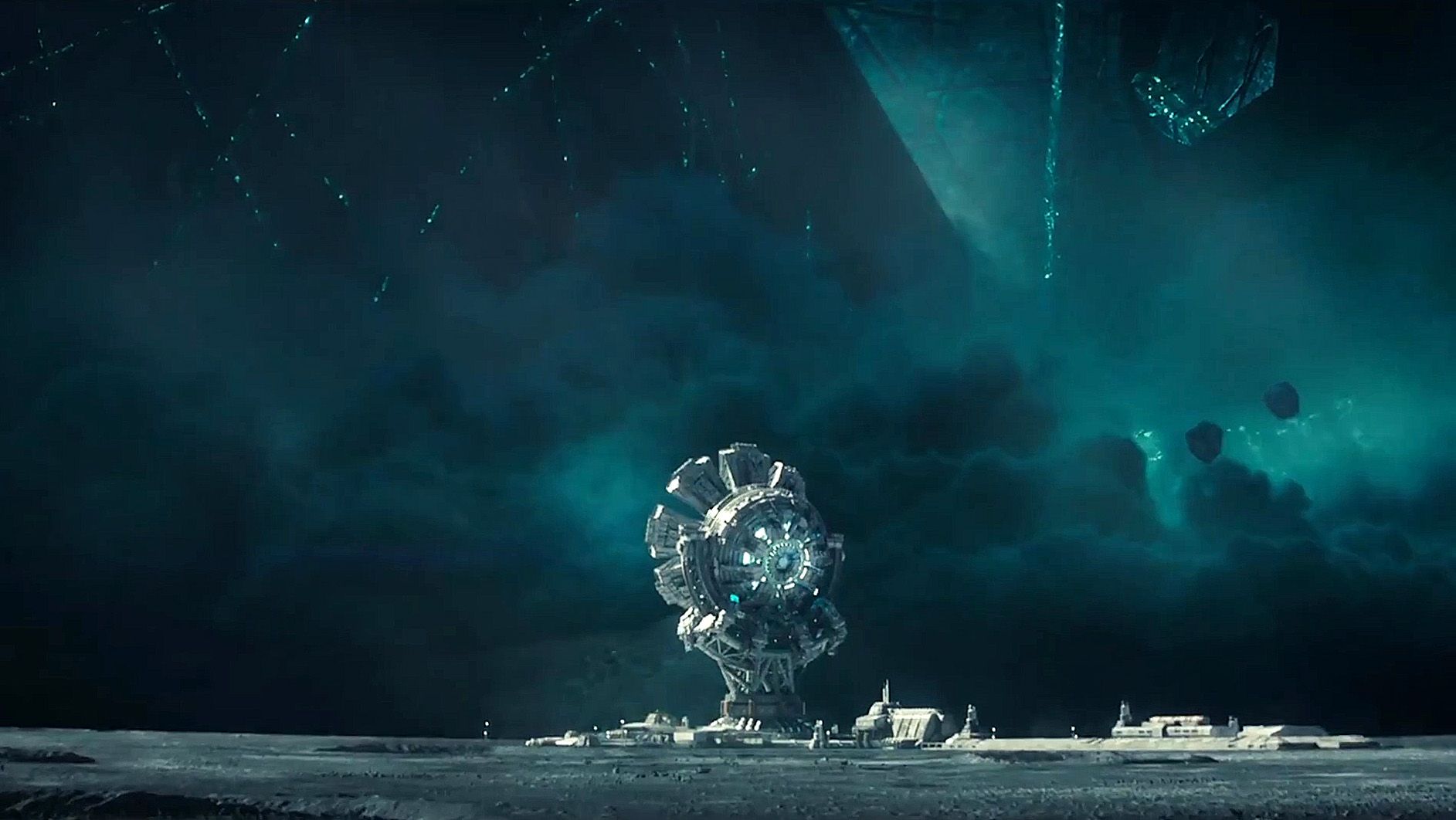 There is an overwhelming familiarity in this film, if you have seen it’s predecessor, but with a healthy amount of originality that could almost see Resurgence as a stand alone. Almost.