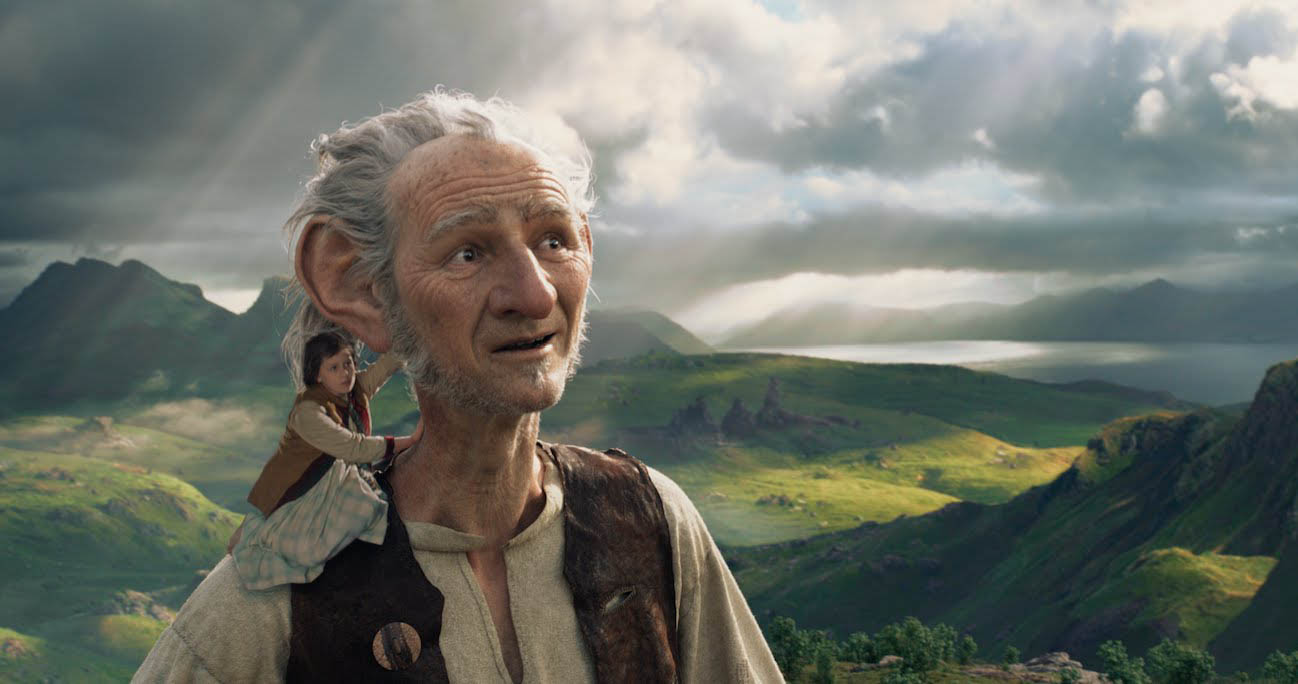 Directed by Spielberg, Disney’s The BFG (Big Friendly Giant) tells the imaginative story of a young girl and the Giant who introduces her to the wonders and perils of Giant Country. The BFG (Mark Rylance), while a giant himself, is a Big Friendly Giant and nothing like the other inhabitants of Giant Country. Standing 24-feet tall with enormous ears and a keen sense of smell, he is endearingly dim-witted and keeps to himself for the most part. Giants like Bloodbottler (Bill Hader) and Fleshlumpeater (Jemaine Clement) on the other hand, are twice as big and at least twice as scary and have been known to eat humans, while the BFG prefers Snozzcumber and Frobscottle.

Upon her arrival in Giant Country, Sophie, a precocious 10-year-old girl from London, is initially frightened of the mysterious giant who has brought her to his cave, but soon comes to realize that the BFG is actually quite gentle and charming, and, having never met a giant before, has many questions. The BFG brings Sophie to Dream Country where he collects dreams and sends them to children, teaching her all about the magic and mystery of dreams. Having both been on their own in the world up until now, their affection for one another quickly grows, but Sophie’s presence in Giant Country has attracted the unwanted attention of the other giants, who have become increasingly more bothersome. Sophie and the BFG soon depart for London to see the Queen (Penelope Wilton) and warn her of the precarious giant situation, but they must first convince the Queen and her maid, Mary (Rebecca Hall), that giants do indeed exist.

Together, they come up with a plan to get rid of the giants once and for all…

The BFG releases at Cinema’s across New Zealand on Thursday the 7th of July, 2016 and thanks to our mates at Disney New Zealand Shane the Gamer (StG) has FIVE Double Passes to for Disney’s The BFG. 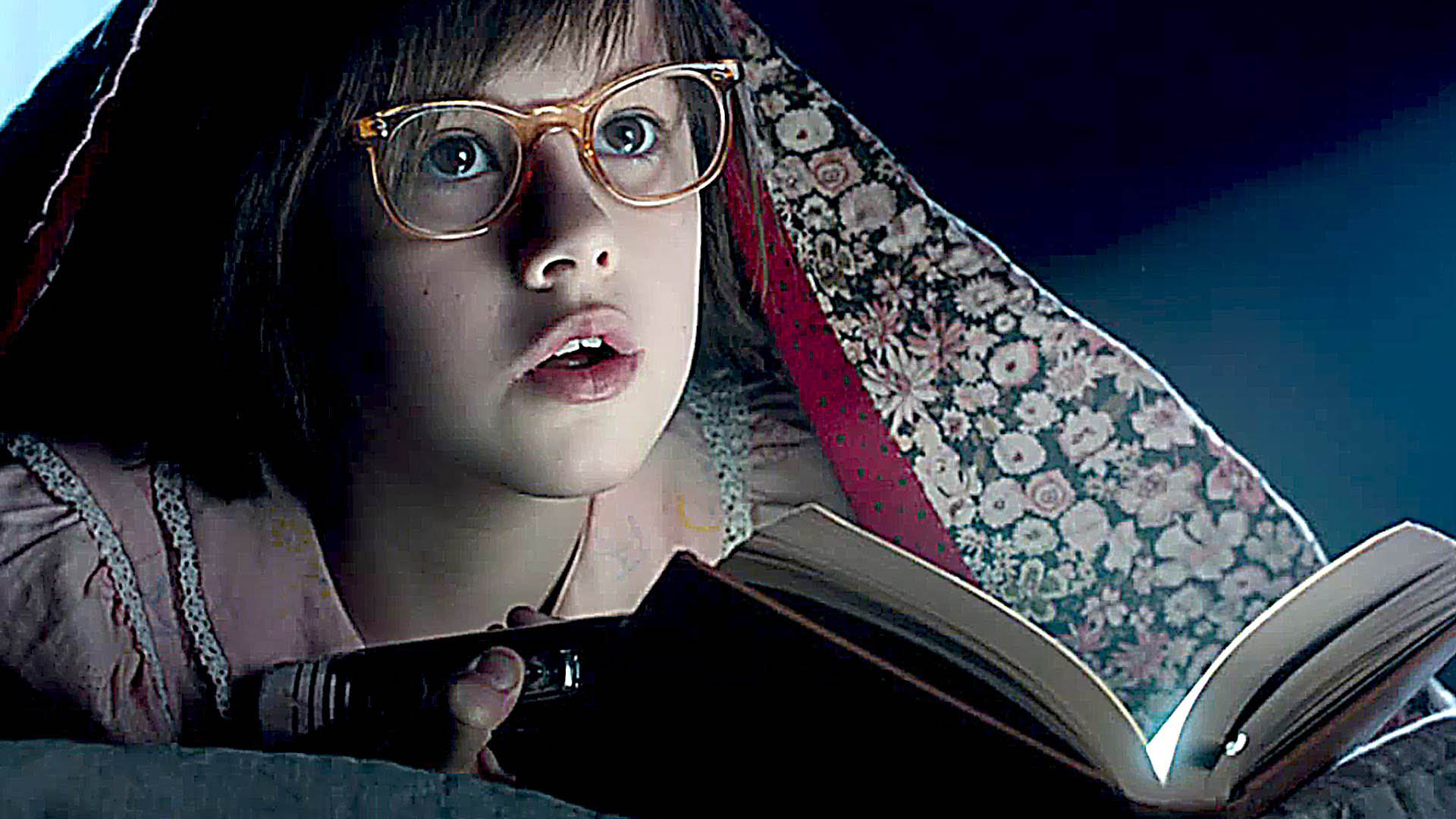 To Enter to Win a Double Pass to Disney’s The BFG you will need to tell Answer the below Question.

Roald Dahl penned many memorable children’s books, some of which have been adapted into a movie previously. Which of the below is one of these? 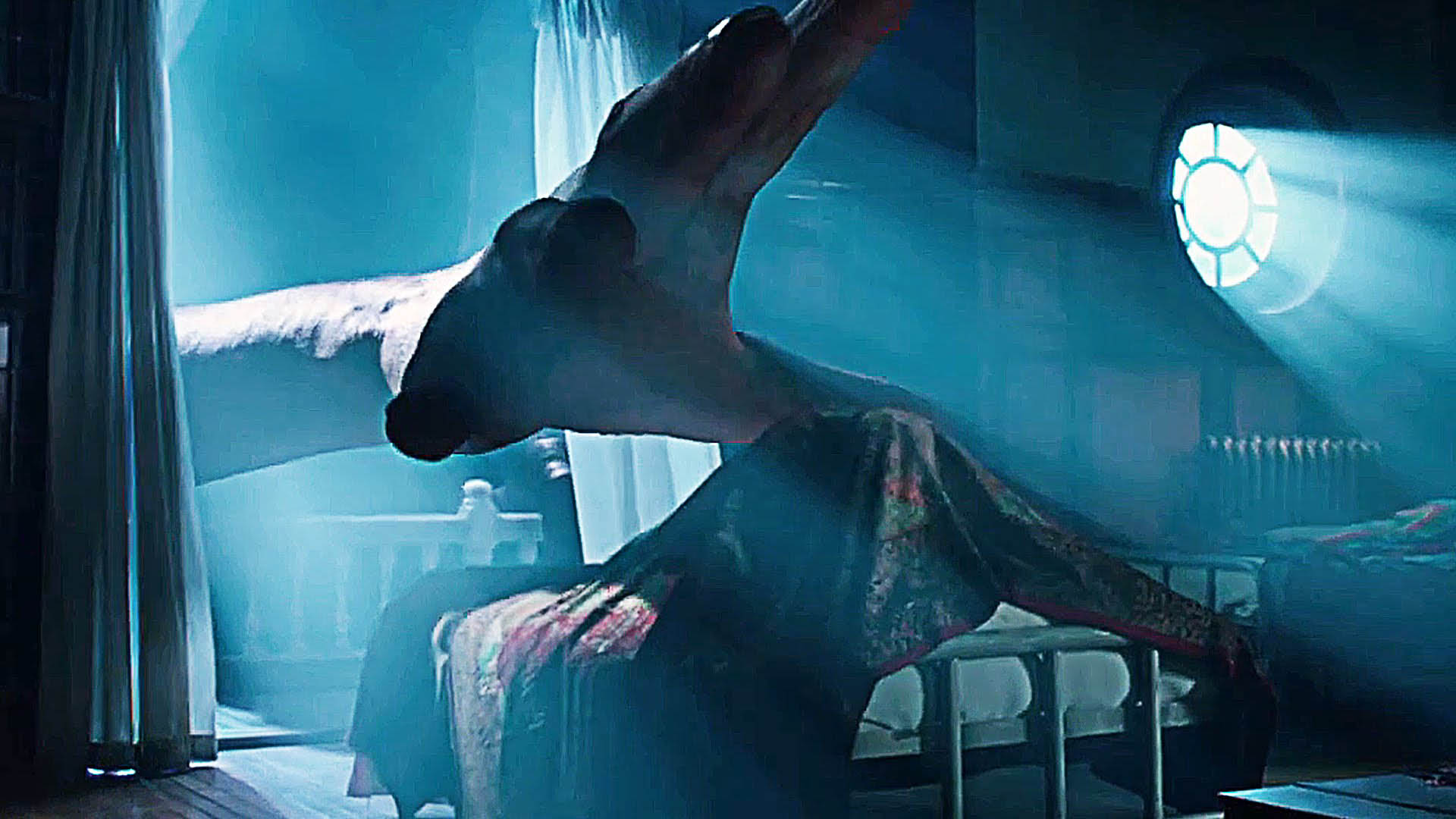 * Winner(s) will be randomly selected from those that Comment below / Facebook Comment / Email in accordance to the above question. Winner(s) will receive a Double Pass to Disney’s The BFG. Tickets are not transferable and cannot be exchanged. Competition ends the 10th of June, 2016. Disney’s The BFG Age Rating is PG in New Zealand. Ticket(s) are only redeemable at select / participating cinemas throughout New Zealand.