When Deadpool first hit our theatres in 2016, movie goers ate it up.

In an already crowded X-Men universe, riddled with missteps, reboots and confusing timelines; Deadpool stood out with its unique style of comedy and violence. Not only was it critically loved, but an important financial success which proved R-rated superhero movies could stand their ground at the box office.

Fast forward two years and Deadpool returns to the big screen with high expectations, but could it live up to the hype?

For the most part yes, but not without a few casualties along the way.

The film brings the same forth-wall breaking, reference heavy humour our hero is known for. Fans of the first film will enjoy this, and generally the jokes stick the landing. However, outside of the Wade Wilson one-liners we aren’t treated to many other cleverly funny situations (aside from an amazing sky-diving scene), or really any jokes from the rest of the cast.

In fact, you could say Deadpool was both the best and worst part of the movie. 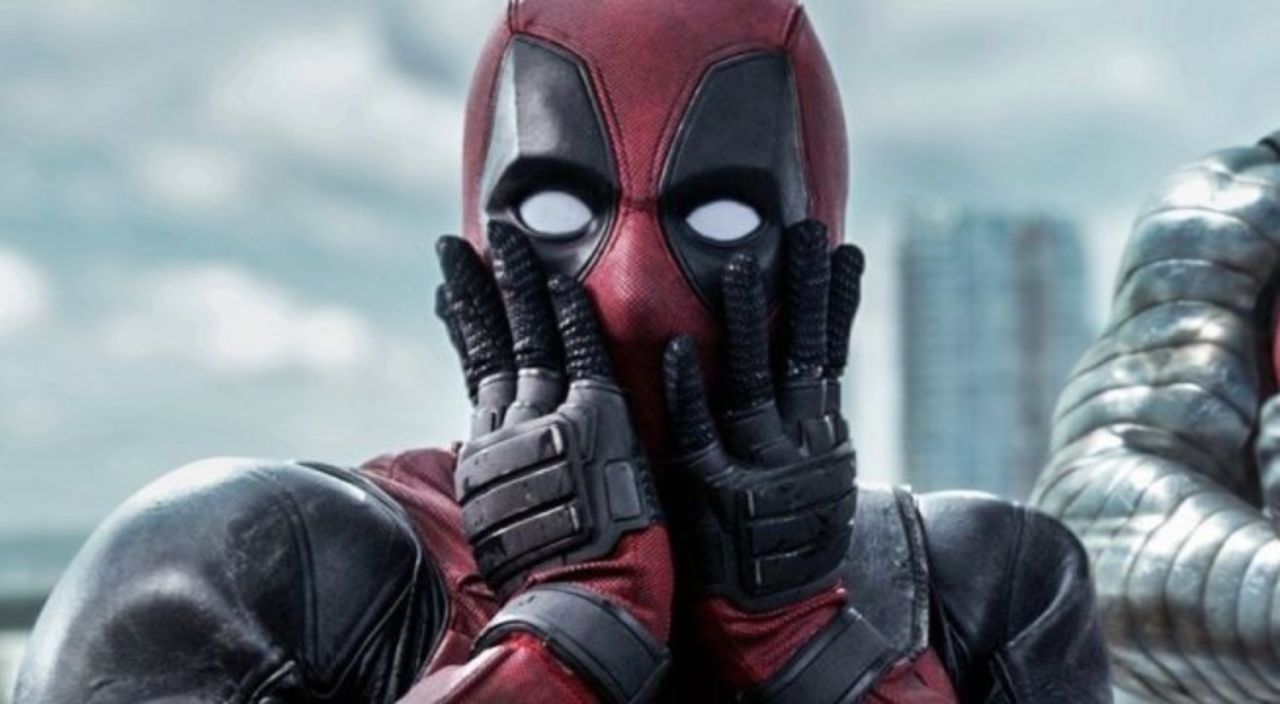 Without him this movie wouldn’t work at all, but he is also in so, so much of it. I am struggling even now having just walked out to remember a shot in the movie he wasn’t in.  This is a shame because the film has many other seemingly great characters who we don’t get to spend a lot of time with.

The returning X-Men, Negasonic Teenage Warhead, Colossus and another surprise inclusion, join newcomers Josh Brolins ‘Cable’; a time-traveling future soldier and Domino. All of these characters present themselves extremely well but just don’t have quite enough to do. Hopefully we get more of these characters in the future, but alongside Deadpool they simply get lost in his shadow. 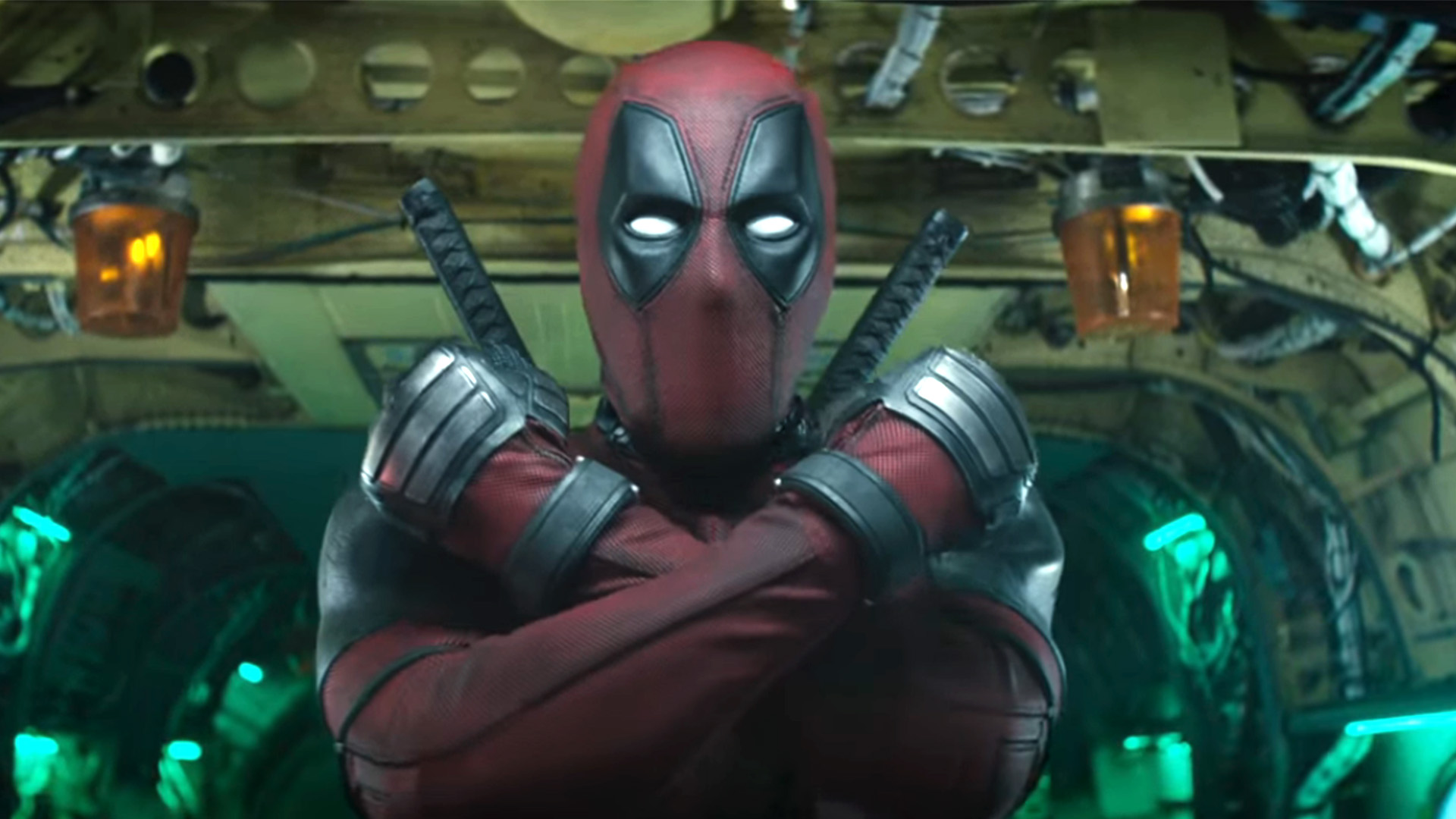 Deadpool 2 brings more of the elements which made the first great. Hardcore fans will be not be disappointed parting with their hard earned cash to spend more time with the lovable anti-hero on the big screen.

But sometimes, less is more – and maybe a little less ‘Deadpool’ and a little more ‘everything else’, could have been just what the sequel needed to take it from good, to great.