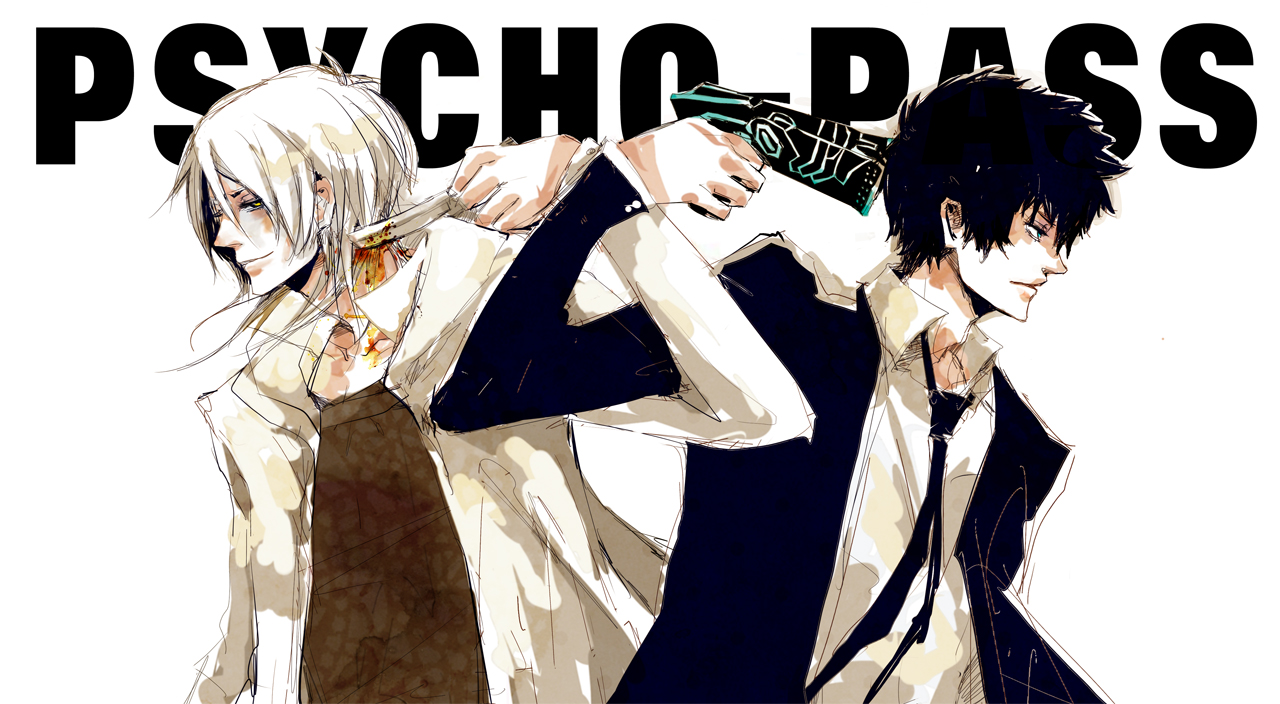 Psycho-Pass. It’s an anime series that I stumbled upon a few months ago and immediately became engrossed by. The series caught more than just my attention; it caught my dedication toward completing an entire series. Not only did I watch through each episode of Season 1 and 2 twice, but I was so enamoured with the series that I even bought the limited edition collector’s set of the visual novel game, Psycho-Pass: Mandatory Happiness. When I heard that a film was releasing, I made very sure to pick up a copy to add to my collection. 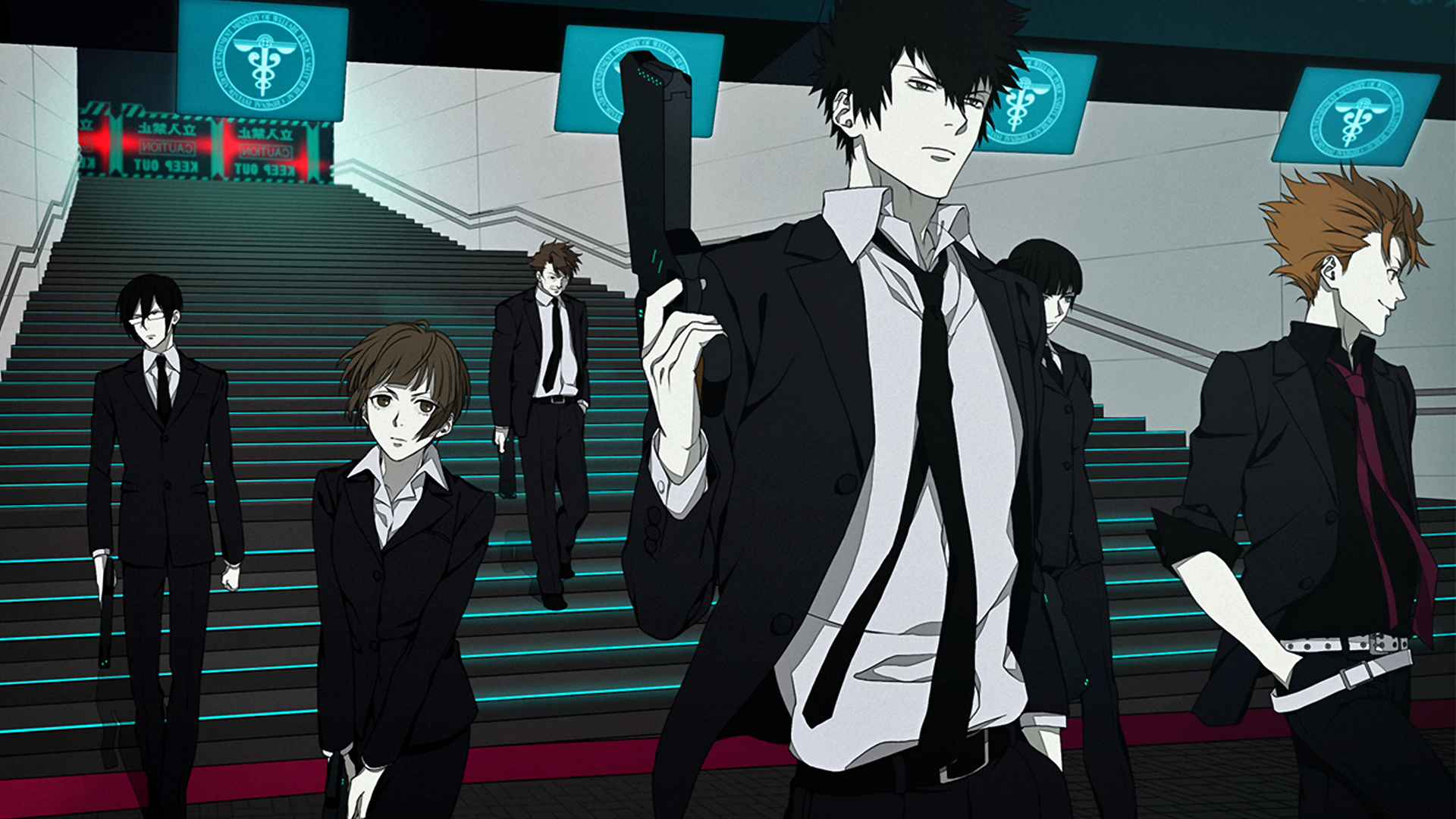 Psycho-Pass: The Movie, is thematically similar to the anime series and the visual novel, in that it is still very much a science-fiction thriller about a dystopian society ruled by the artificially intelligent collective known as the Sibyl System. 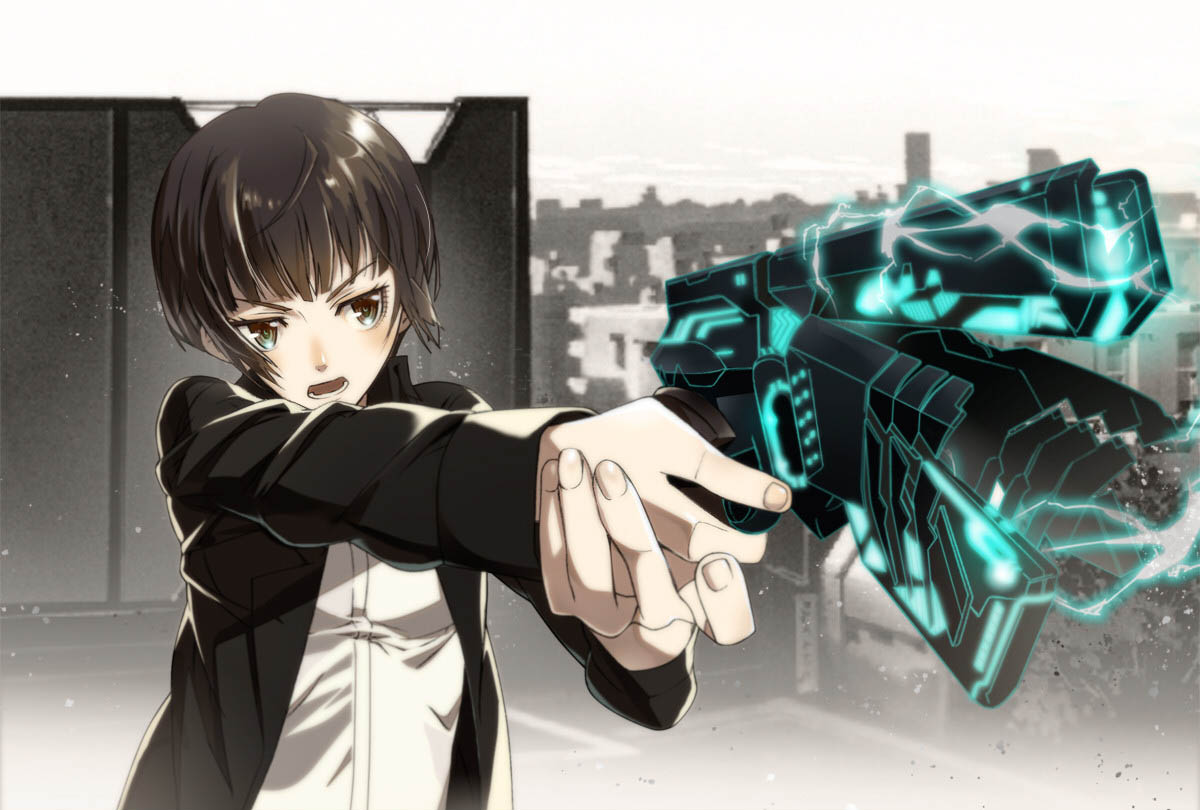 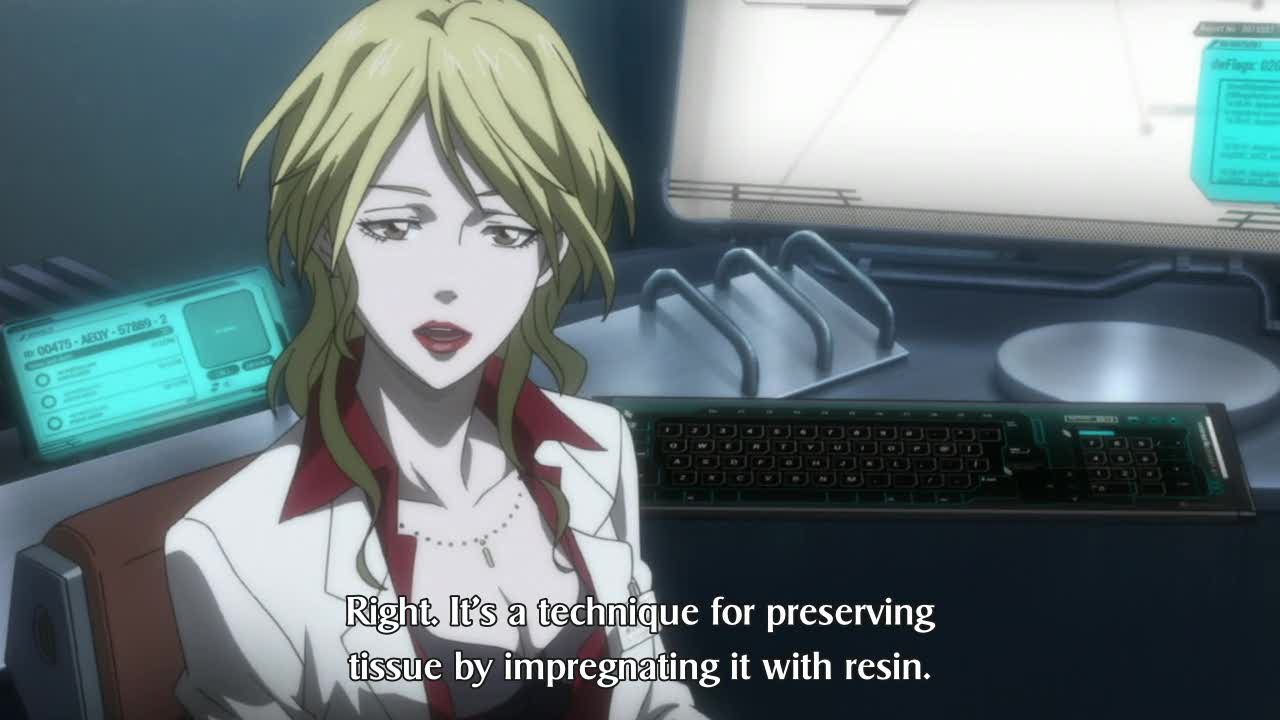 One of the aspects of Psycho-Pass that I love is the soundtrack. Both seasons 1 and 2 of the anime series as well as the video game had soundtracks that were incredible. The film’s soundtrack however, didn’t quite do the series justice. Together with the lack of the core ingredients that makes Psycho-Pass great, such as brilliant futuristic themes, the film just doesn’t feel like a Psycho-Pass film. 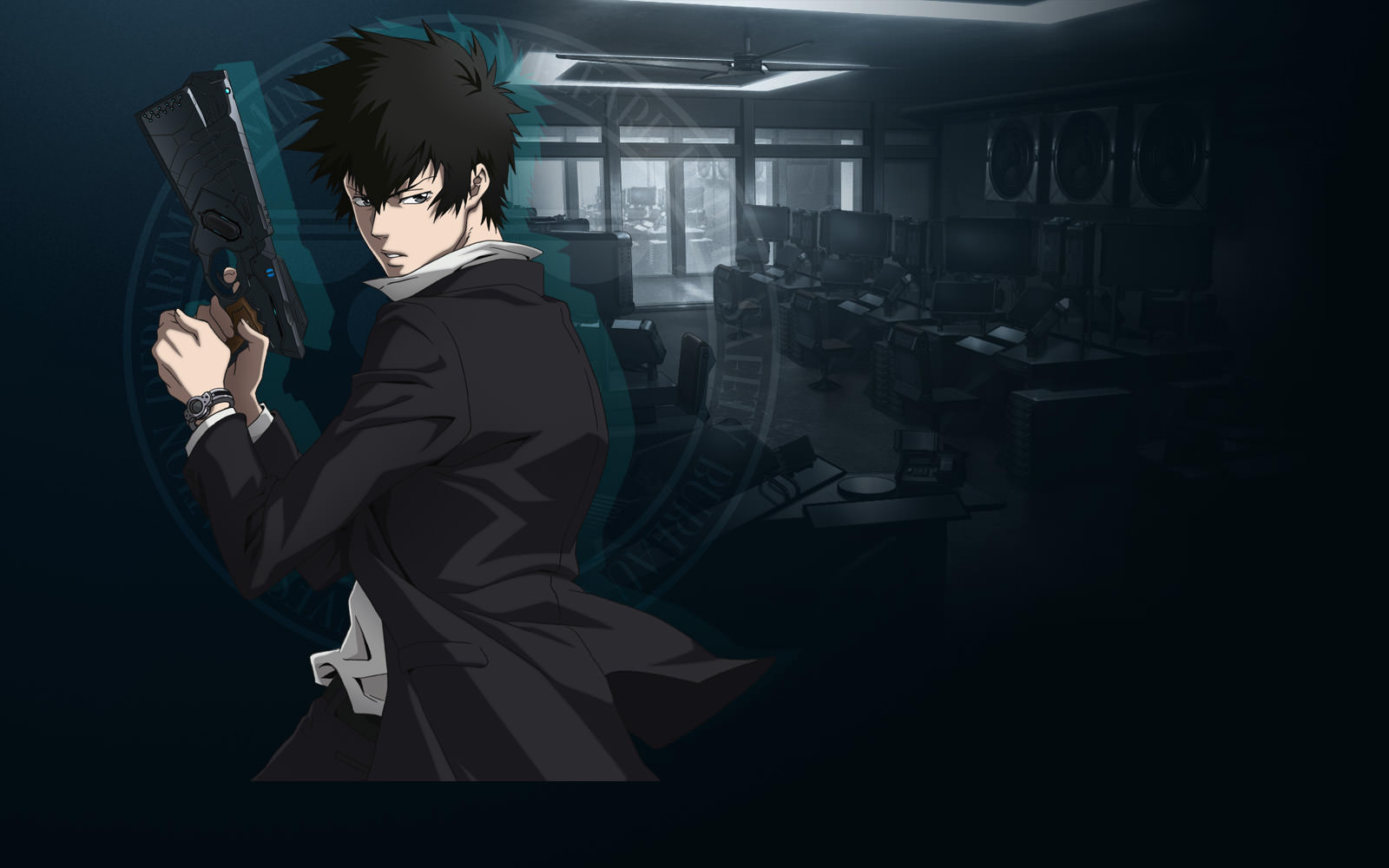