Redeem Yourself on Switch 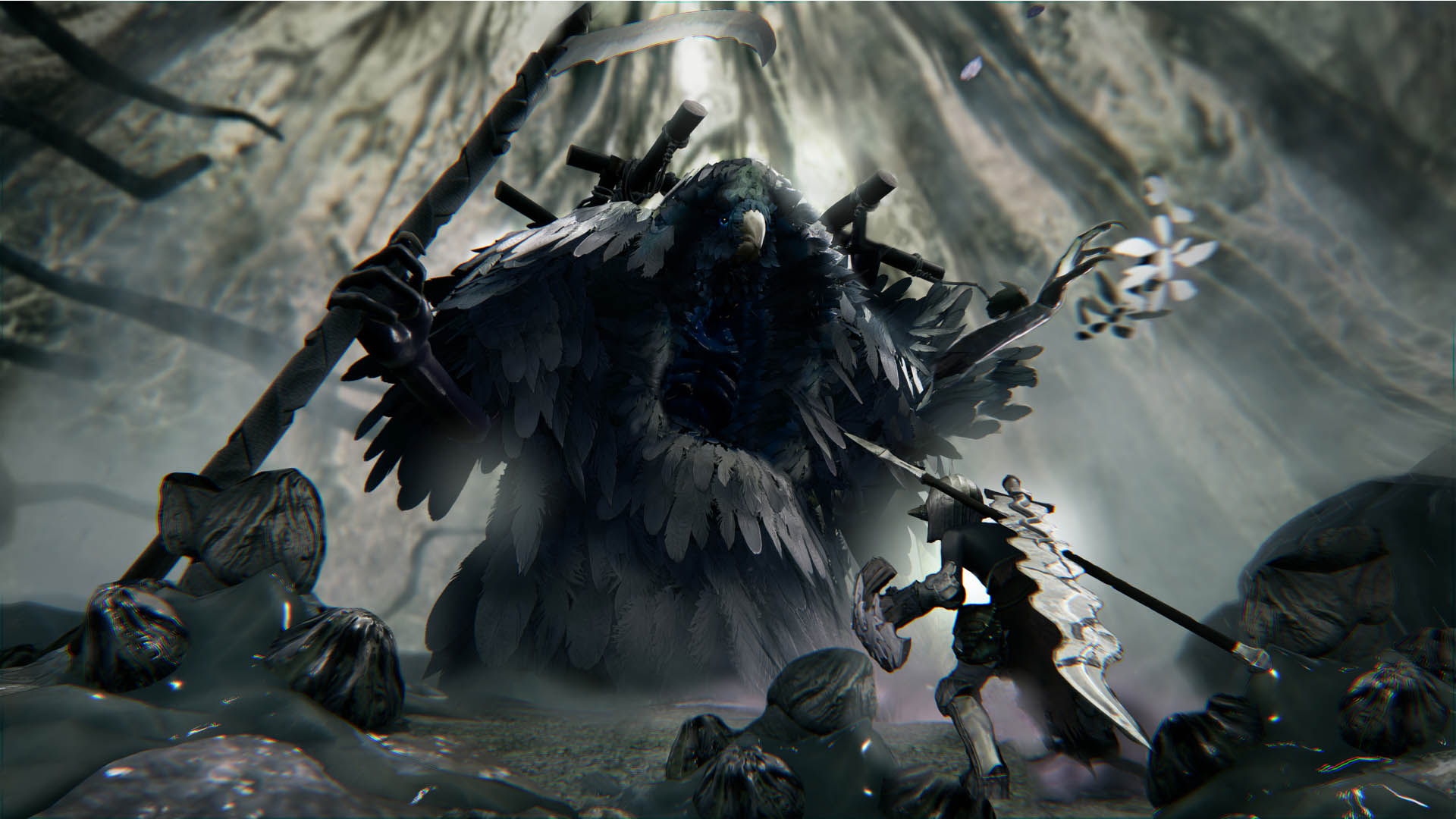 Can you be redeemed?

Created by a team including a former Ubisoft art director, Konami senior programmer and a Blizzard technical artist, Sinner: Sacrifice for Redemption follows Adam, a soldier with a dark past.

Adam embarks on a journey for absolution, facing off against monstrous beasts to reconcile his heinous crimes. Based on the seven deadly sins, these savage specters will reveal their personal connections with Adam as he advances his quest for atonement to a hauntingly beautiful soundtrack. 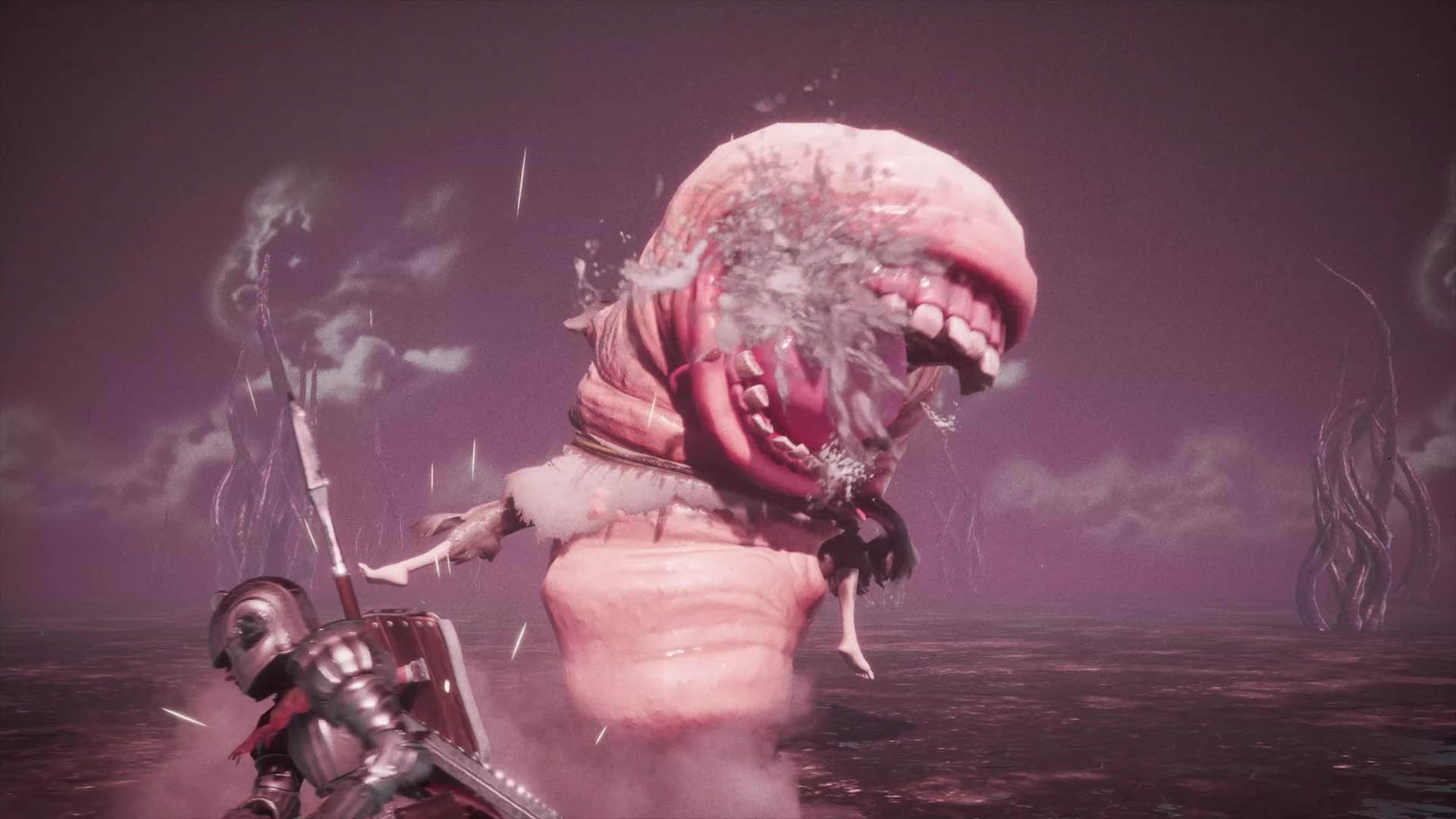 Before dueling each monstrosity, Adam must sacrifice a part of himself and accept a permanent debuff. Battles will become increasingly difficult with each sacrifice as Adam’s vitality is reduced, his arsenal breaks down and his armor withers away. Alternate gear can be unlocked in New Game+ mode, lending replayability to Adam’s journey for redemption.

“Sinner provides the intense action players crave in hardcore games through intimate battles that are accessible in any order,” says Iain Garner, director of developer relations, Another Indie. “By giving players the freedom to choose their path through its devilish challenges, Sinner offers player agency without sacrificing a compelling story.” 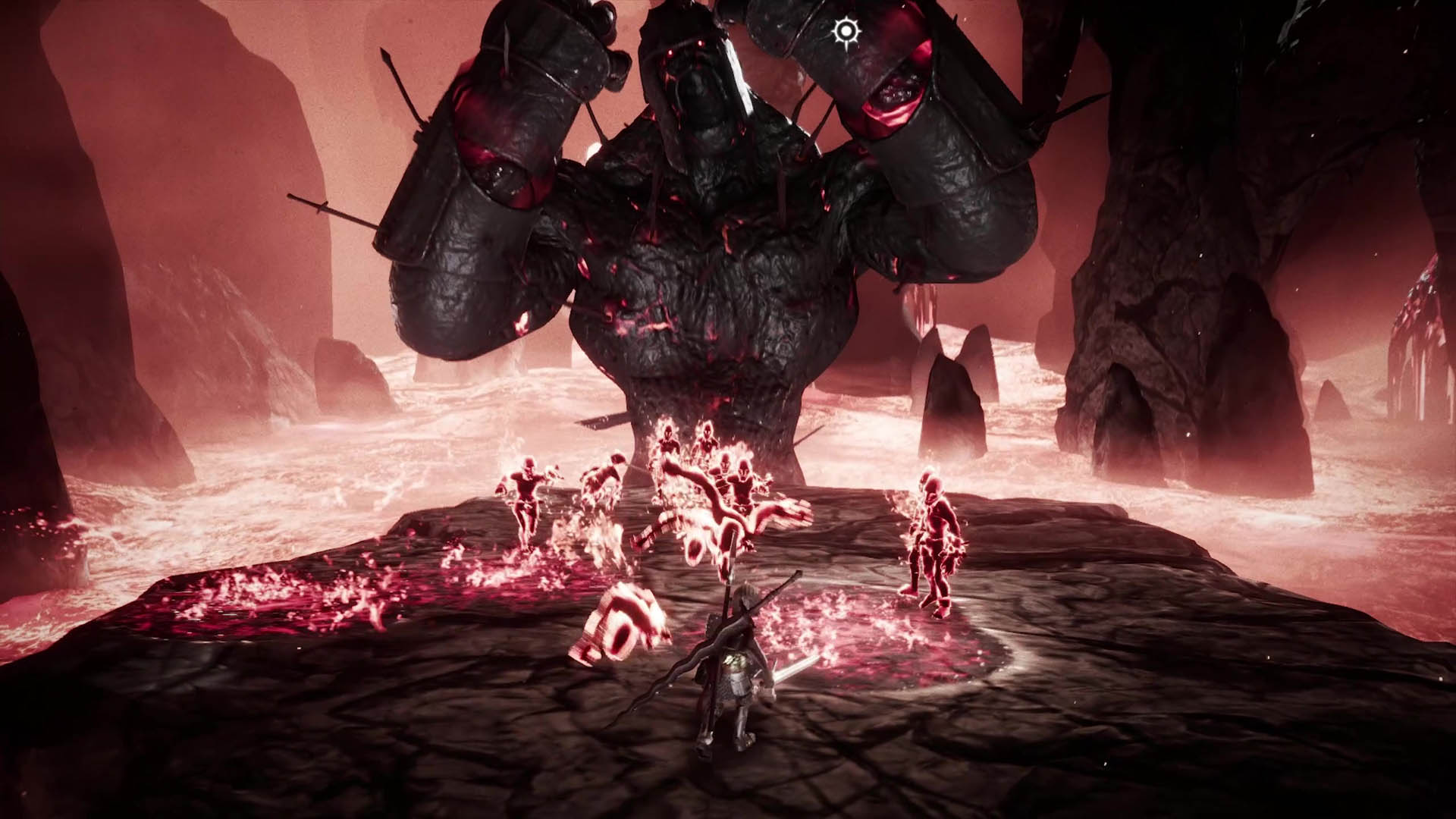 Sinner: Sacrifice for Redemption, the boss battler from publisher Another Indie and the senior AAA veterans at developer Dark Star Game Studios, will come to Nintendo Switch, PlayStation 4 and Xbox One on October the 18th, 2018. Discord users will also brave its dangers when Sinner debuts on Windows and Mac as a First on Discord launch title later this year, with a Steam release to follow.