Enter to Win a Double Pass to Underworld: Blood Wars! 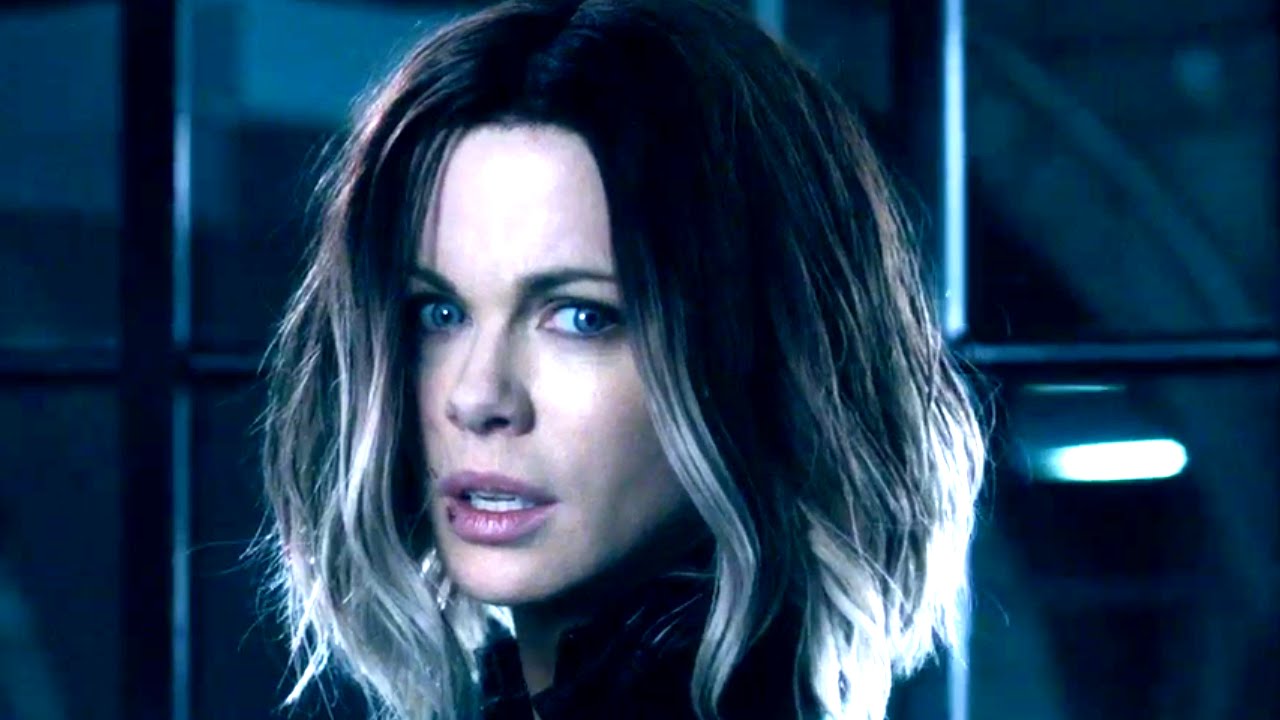 NOW CLOSED – Thanks to our mates at Sony Pictures New Zealand, Shane the Gamer (StG) has been given TEN Double Pass tickets to the upcoming and the fifth epic film in the series, Underworld: Blood Wars, where Kate Beckinsdale reprises her famous role as Selene, which is releasing to Cinema’s throughout NZ on the 1st of December 2016.

For over a decade fantasy and horror fans have witnessed the ever expanding story unfold of Vampires vs. Lycans. Blood Wars being no different.

Vampire death dealer Selene (Kate Beckinsale) continues her struggle against the Lycan clan and the Vampire faction that betrayed her, with both sides trying to use the blood of her and her daughter to become Vampire-Corvinus hybrids. After hiding her daughter, Selene, David (Theo James) and his father Thomas (Charles Dance), attempt to end the eternal war between Lycans and Vampires, though it may cost Selene her life.

If you think you can survive an all out war of blood between Vampires and Lycans Enter Now! 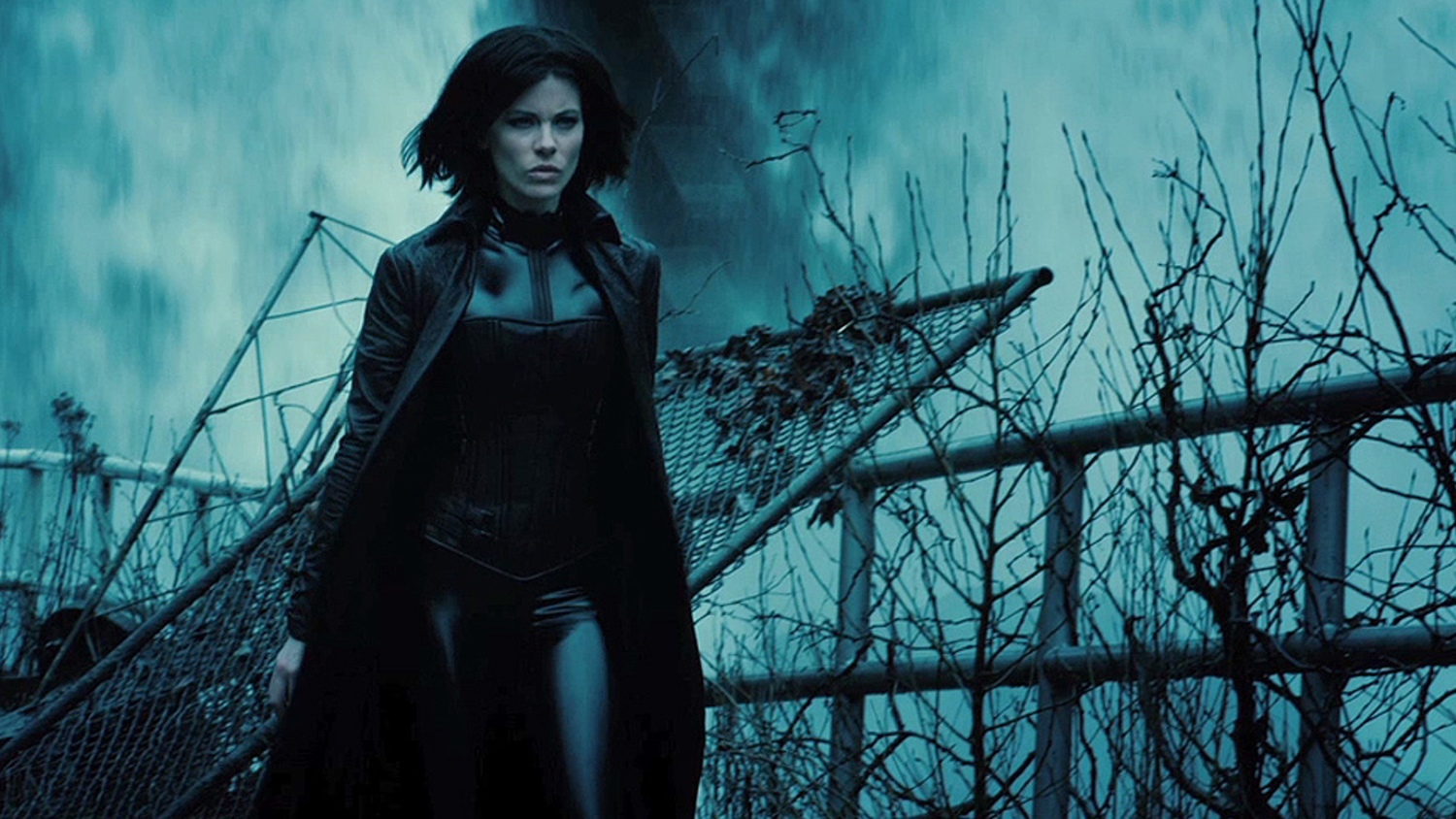 To Enter our awesome Underworld: Blood Wars Double Pass Giveaway – you will need to answer this Question correctly.

In the Underworld series there has always been friction between the Vampires and Lycans. Can you correctly choose from the choices below what a Lycan is?? 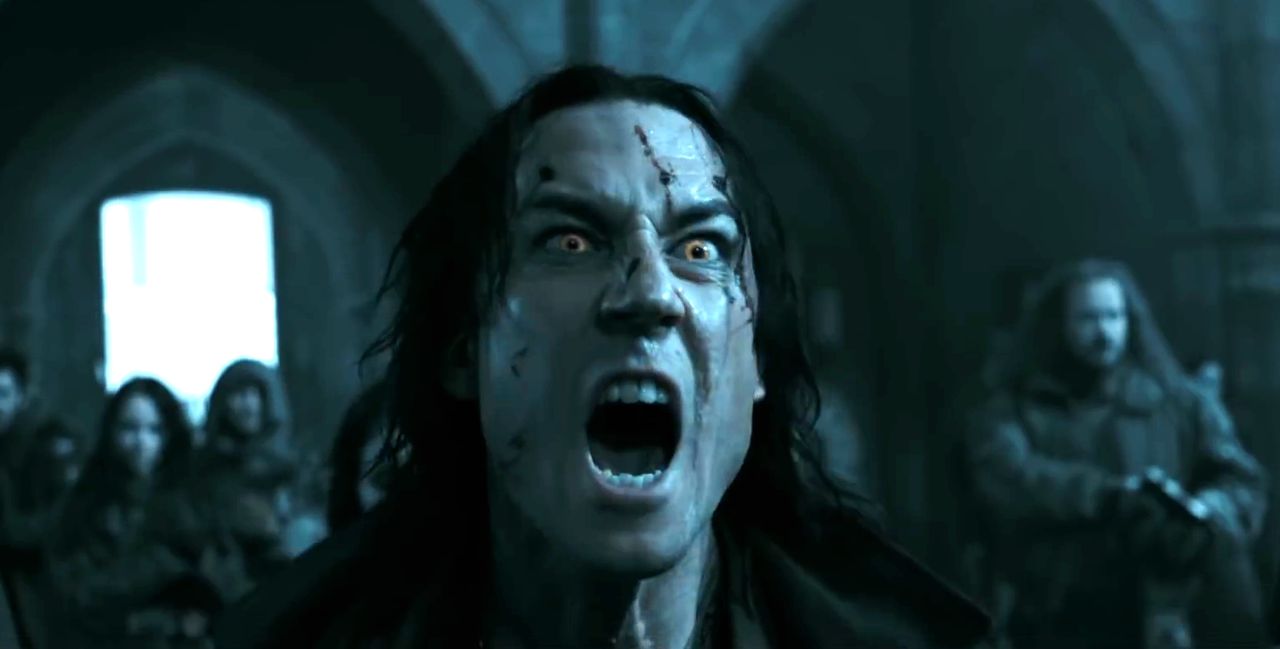 * Winner(s) will be randomly selected from those that Comment below / Facebook Comment / Email in accordance to the above Question. Winner(s) will receive a Double Pass to the Film Underworld: Blood Wars. Competition is only valid for New Zealand entries and ends on the 1st of December, 2016. Underworld: Blood Wars is yet to receive an Age Rating in New Zealand. Holders of the Underworld:Blood Wars Double Passes must adhere to the Conditions noted on the tickets. Tickets are not transferable.