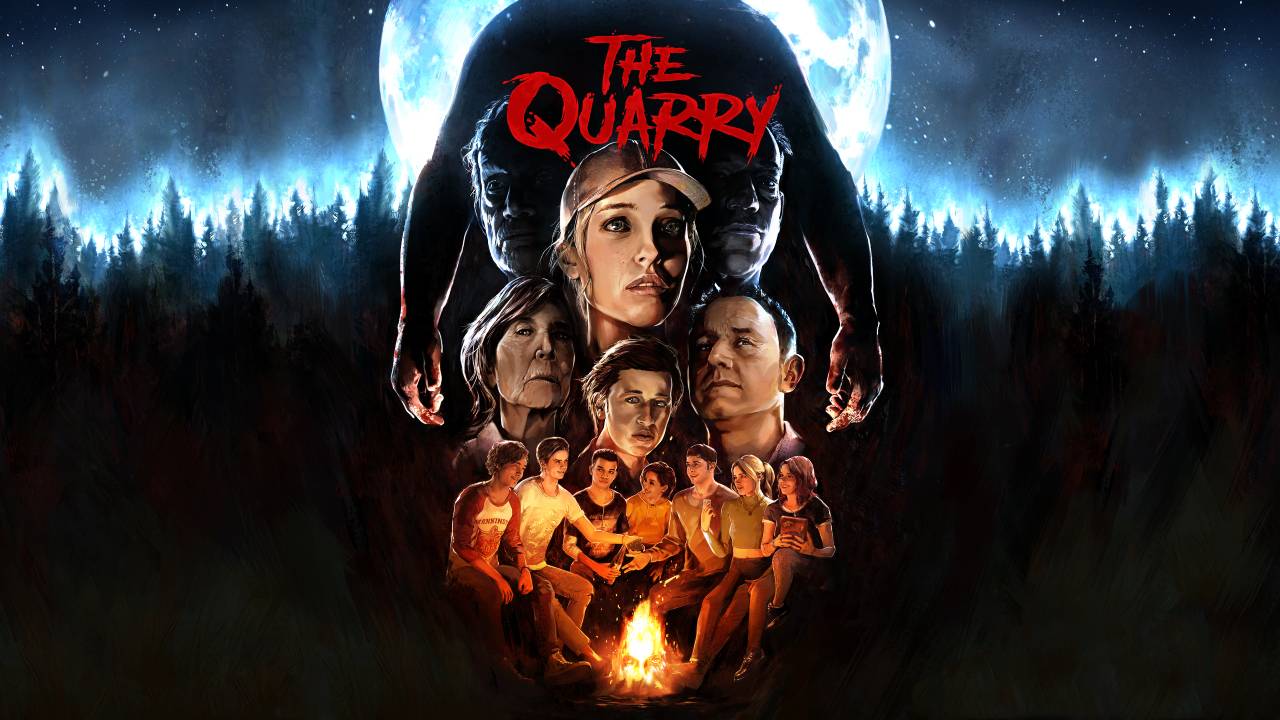 What doesn’t kill you, makes you stronger.

Although this is repeated throughout 2K’s latest horror game The Quarry, it’s actually up to you as to who is killed throughout one long night of terror.

The game is essentially an interactive teen slasher CGI movie with quick time events (QTE) to keep you on your thumbs on the buttons.

Missing a QTE not only can be disastrous for your character but will also change the path of the game.

Every action has a consequence. 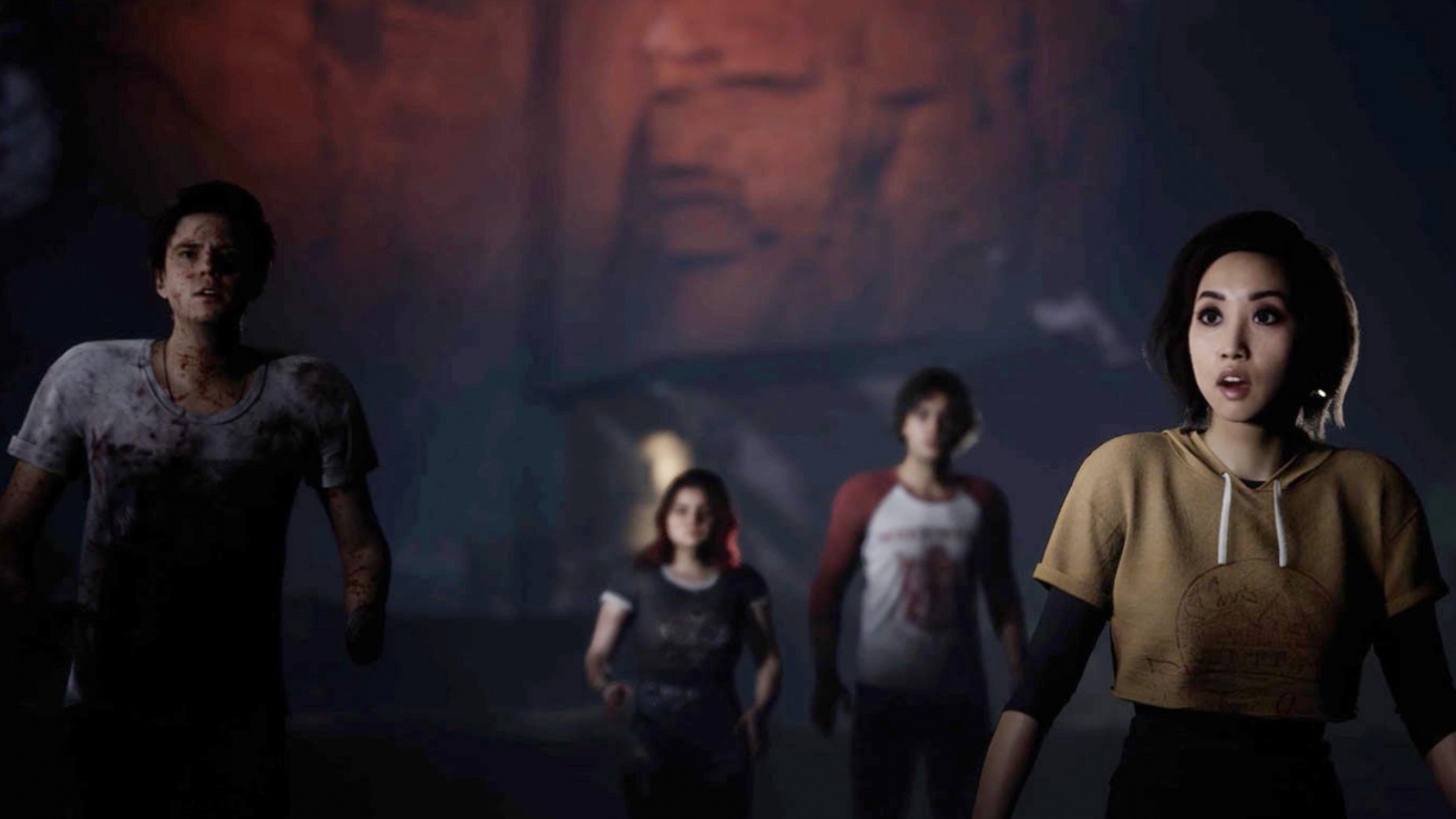 The story follows a group of Camp Counsellors who are spending their summer at Hackett’s Quarry looking after kids at Summer Camp.

An idyllic peaceful lake, cabins and wilderness it doesn’t take long until things appear to be more sinister than the isolated utopia would otherwise have you believe.

2K Games and developers Supermassive Games pulled out all of the stops for actors within The Quarry. David Arquette, Lin Shaye, Ted Raimi, Lance Henriksen and more lend both their likeness and voices to characters.

After two counsellors, Laura (Siobhan Williams) and Max (Skyler Gisondo) run into trouble driving to Hackett’s Quarry during the middle of the night they are assisted by a local Sheriff (Ted Raimi) who directs them to a Motel and tells them to not go the camp at night.

Max and Laura don’t listen – sealing their own fate. 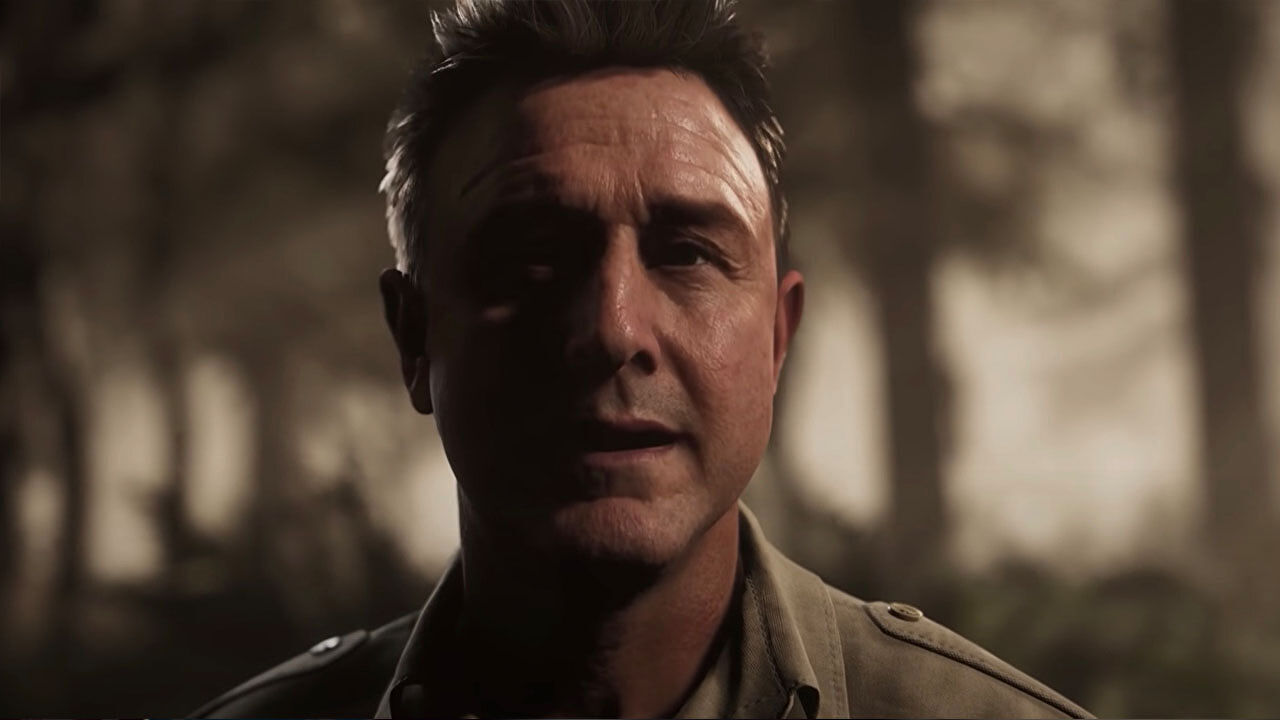 Things pick up again at the end of Summer Camp. The counsellors are saying their goodbyes to the owner of Hackett’s Quarry Summer Camp, Chris (David Arquette) and about to leave.

But one counsellor, Jacob (Zach Tinker) wants a little more time with his summer fling – another counsellor, Emma (Halston Sage) and takes matters in to his owns to ensure that the group stay for just one more night.

And it definitely ends up being a night they’ll never forget… or survive.

Ultimately, The Quarry will have you watching the events playing out before you with the mentioned QTEs littered throughout.

It’s a horror film to the likes of Evil Dead and Friday the 13th that you ultimately direct changing the fate of the characters as you go.

There are moments where you can explore. And I recommend that you do. 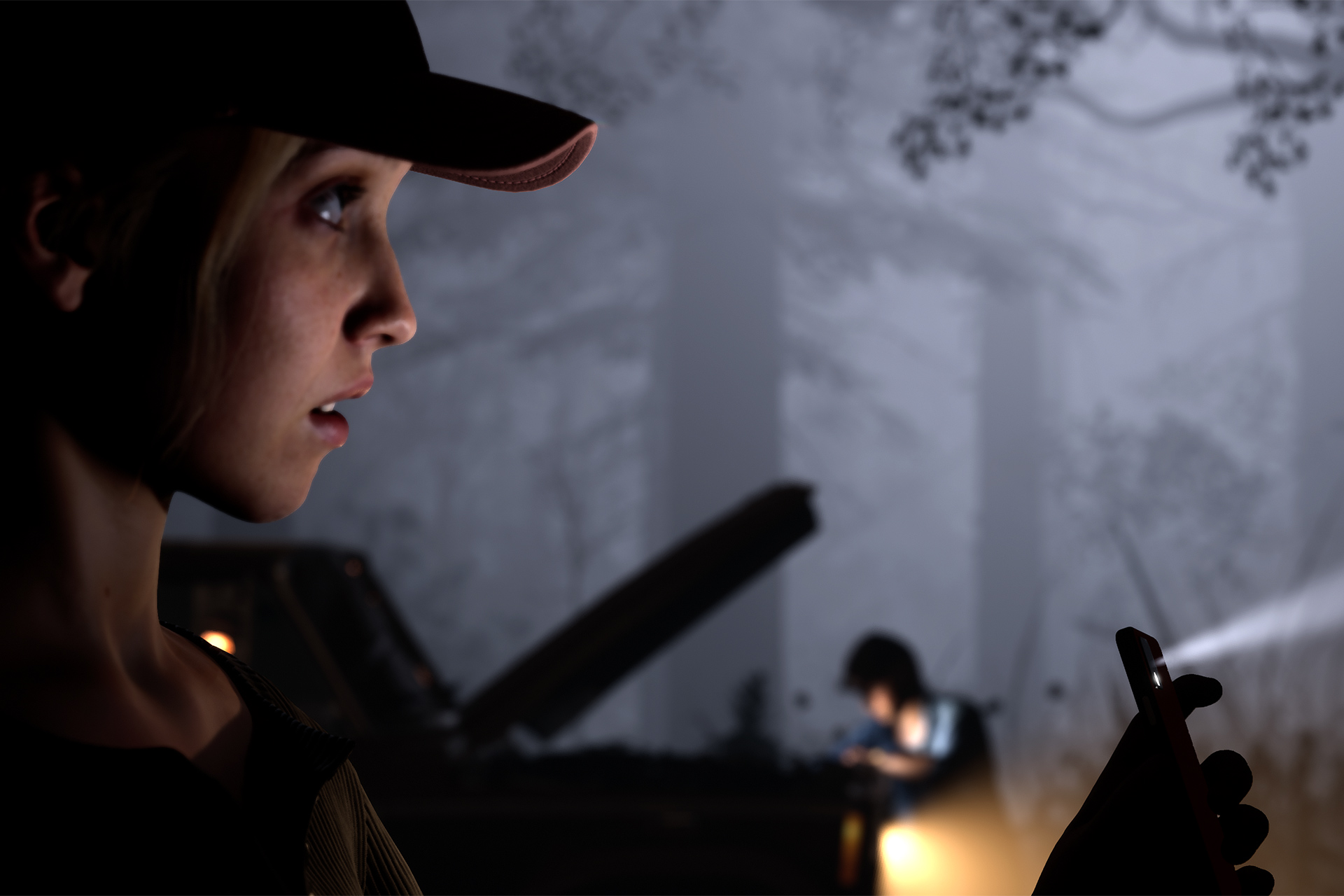 There’s clues to be found everywhere and pickups to the likes of Tarot Cards.

Collect these and learn more about your impending destiny at the conclusion of each chapter.

From the mysterious Sheriff at the onset through to ghosts wandering in the wilderness, hunters who prey under the cover of darkness and, well, I’ll leave it there so as to not add any spoilers.

The Quarry is a hugely immersive game, you’ll be rooting for you fav characters and wanting to play more to unravel more of the sinister mysteries of Hackett’s Quarry. It is a slow burn at times but the anticipation of what might be around the corner keeps you in it. 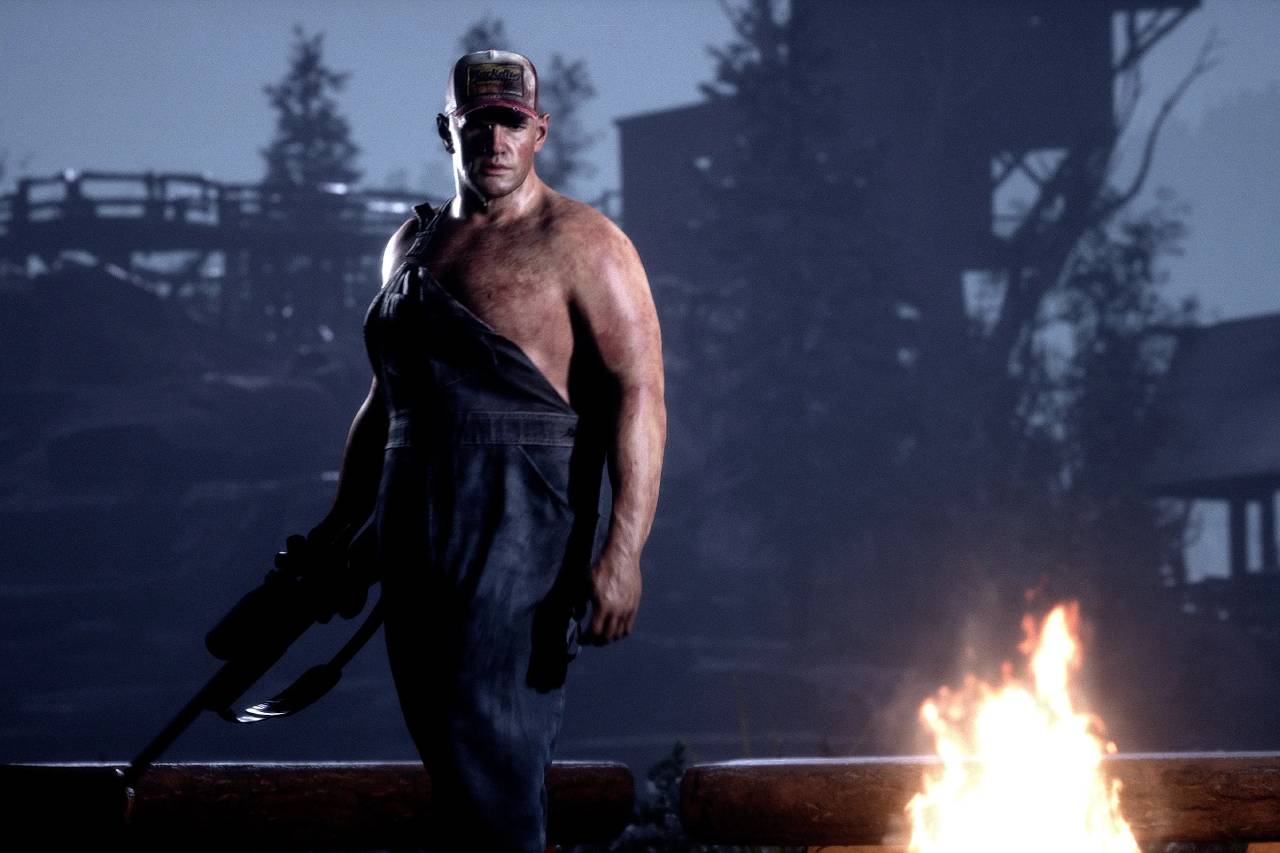 You can learn more about the characters, pick ups, clues and the story as you play it via the Pause menu.

There is also a Director Mode – this I feel I should warn about.

Everyone lives or Everyone dies. Selecting either of these will play out the entire game as a film.

If you don’t want to know what creepy and dark events are going to take place as you play, stay away from the Director mode until you’re done playing. 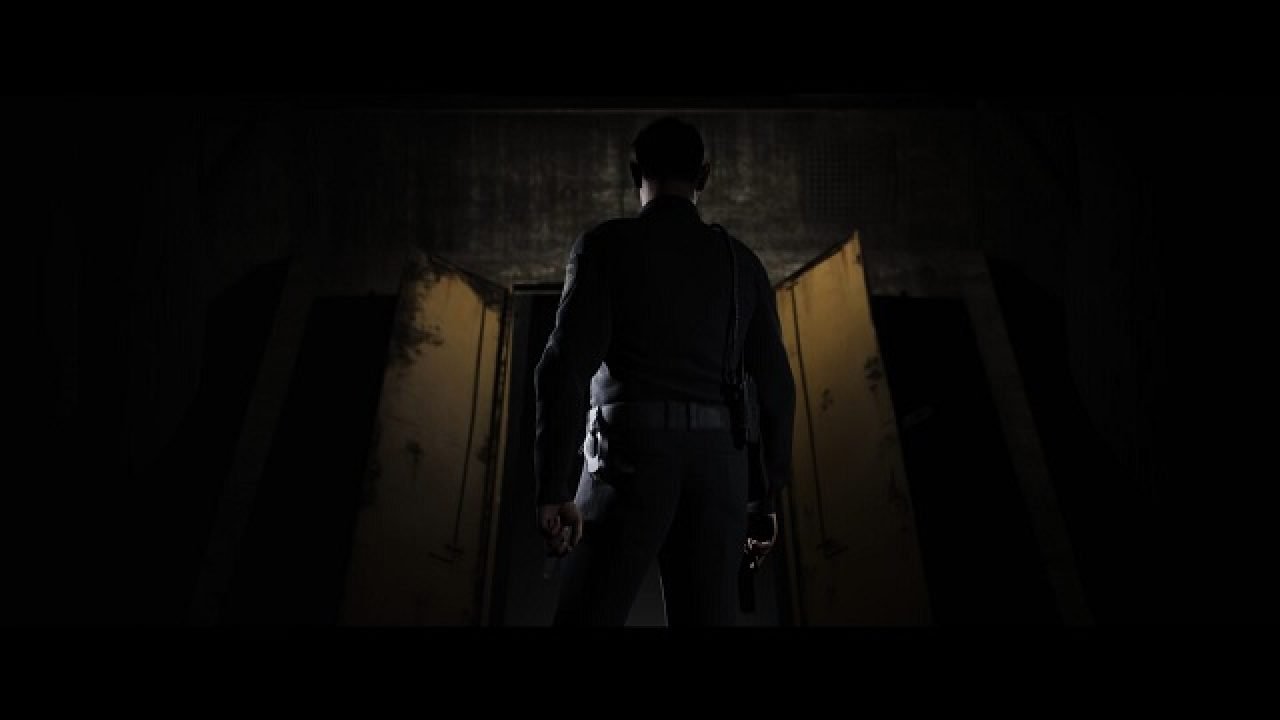 Graphically The Quarry is simply superb. Play in 4K if you can.

In another life The Quarry would be an excellent teen horror flick, but lucky for us it is more than this where you get to be on the inside directing the story as you want it to play out.

Unique, horrific and loaded with jump scares and other horror-esque tropes you’ll lose yourself within The Quarry as soon as you start playing. 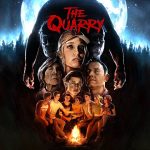