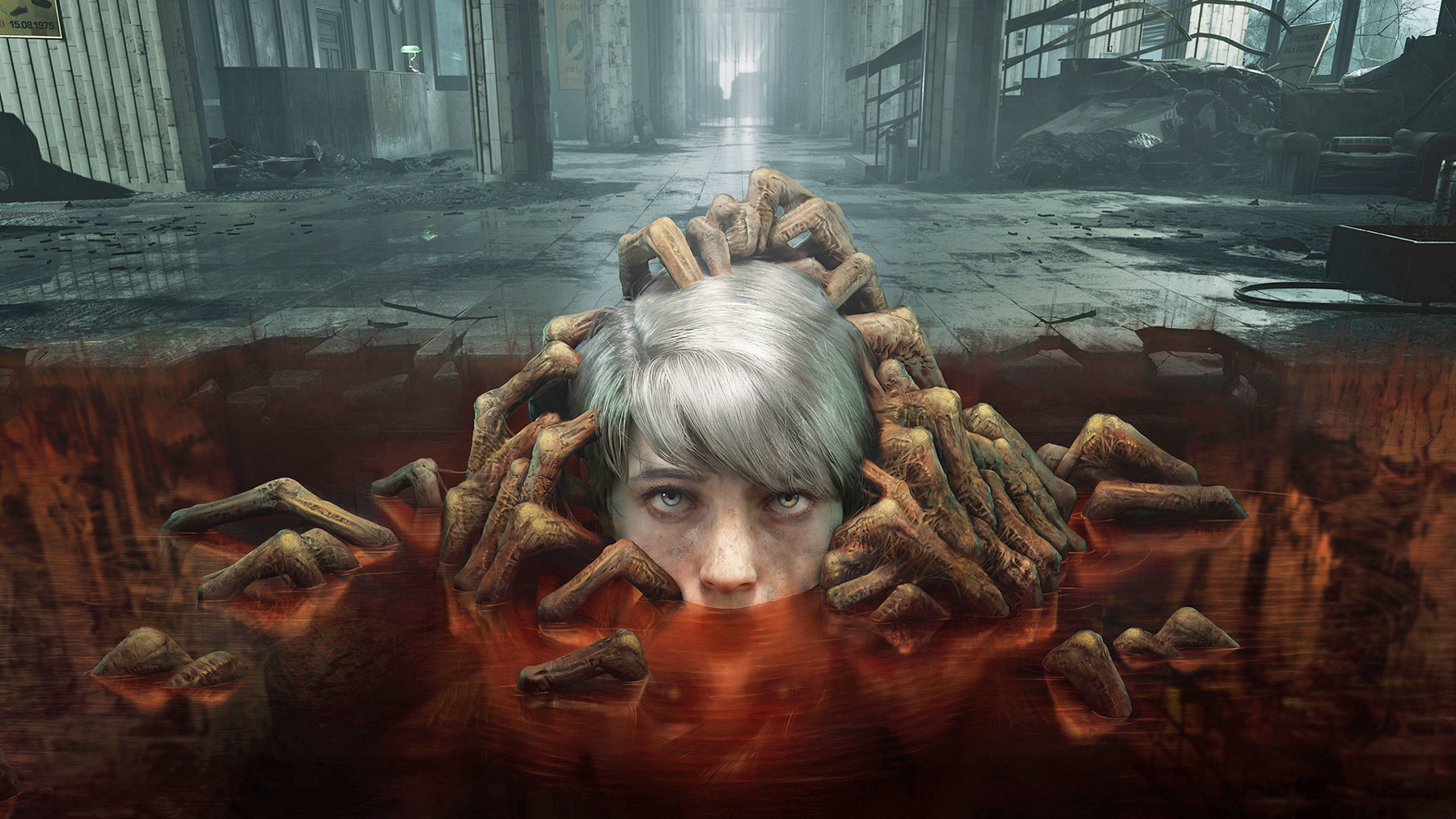 The next-generation consoles are out, and so are a new range of games that would not have been possible on the now-last generation of consoles.

A powerful demonstration is the new, Xbox Series exclusive (on consoles, anyway) horror-thriller, The Medium. Taking heavy inspiration from earlier titles from the studio, and from late 90s horror, The Medium pushes technical boundaries while staying on relatively safe grounds with its gameplay and story. 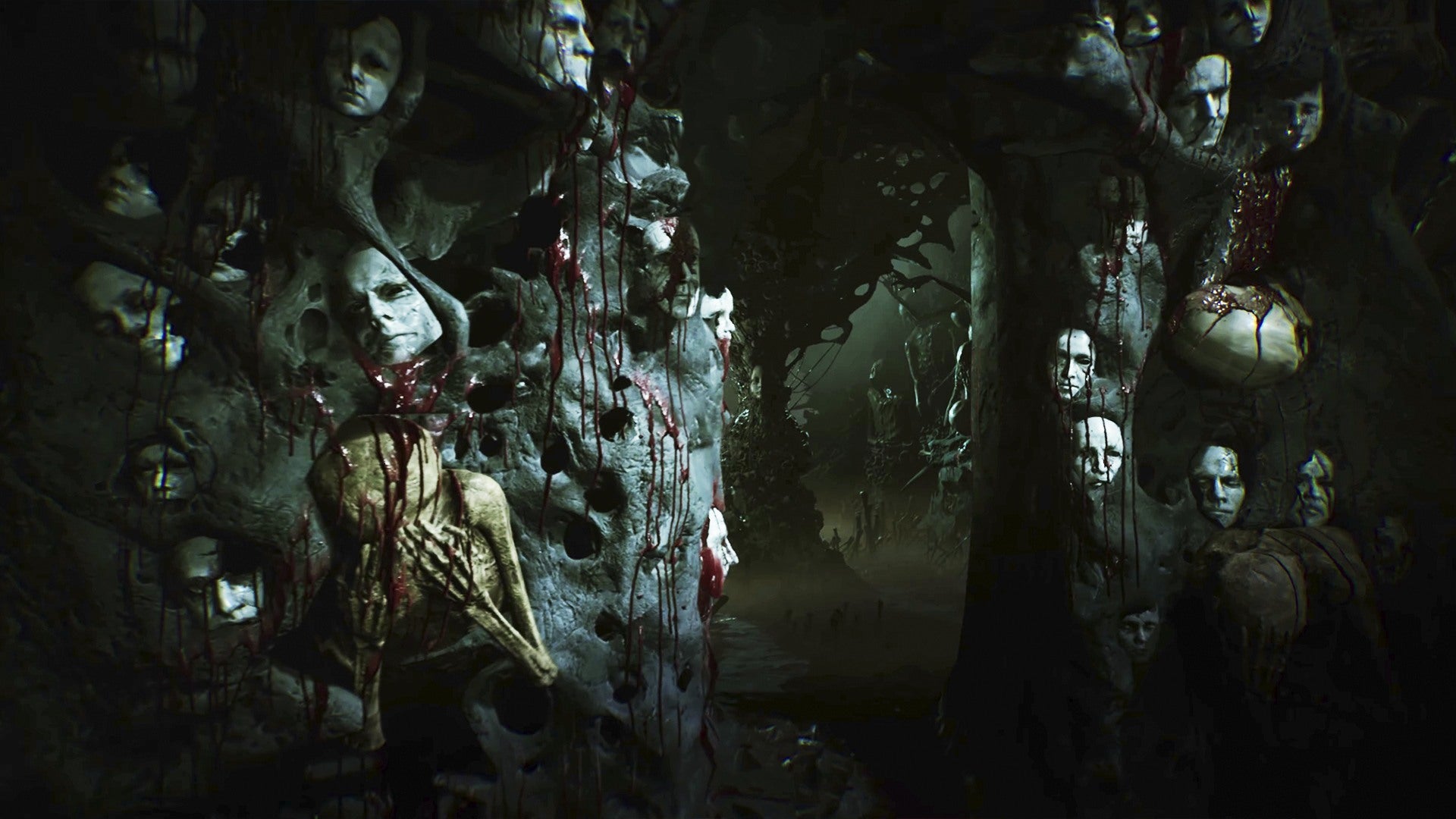 The Medium begins with protagonist Marianne finalising arrangements for her adoptive father Jack at their funeral parlour. After preparing him for burial, she enters what she calls the spirit world to send him off from a form of restless purgatory.

She is a medium, able to move between the physical and spirit world at will, helping souls finish up their time on earth. Marianne soon receives a mysterious call however, beckoning her to the abandoned state resort in the Polish countryside, Niwa. It is here that the game mostly takes place, and discovering the story of what happened and how it connects to Marianne is the mystery that you’re trying to solve. 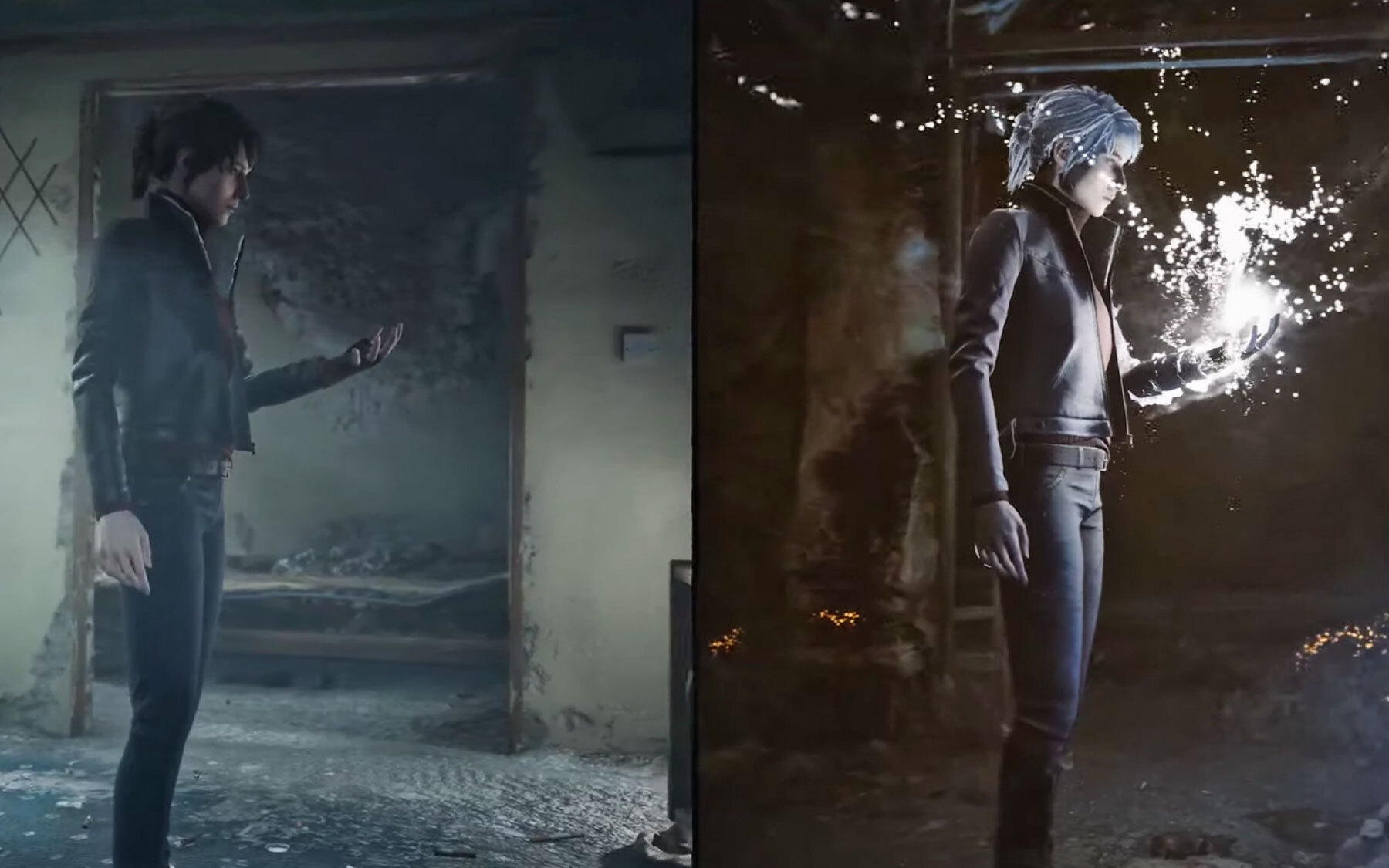 This takes place mostly through linear exploration of the resort, picking up letters, items leftover, and by settling the anxious souls inhabiting the spirit world. The Medium isn’t a difficult game, with limited gates to your progression, and no real combat to speak of. Everything it does do, however, is in service of the story and developing an atmosphere of slow, creeping dread.

It is an upgrade, I feel, compared to previous titles from the developer such as Layers of Fear, which in comparison feels much more like “press forward to feel afraid.” Nevertheless, if you are looking for a Resident Evil style experience, The Medium isn’t going to satisfy that particular niche.

The Medium is a gorgeous game, and the Xbox Series consoles where I mainly played manage to hold up even under the intense load of rendering two highly-detailed scenes at the same time. While the apparent resolution isn’t the highest, each location is highly detailed, with careful attention paid to every environment, even those you run through quickly.

And this is where The Medium’s key trick comes into play. Given the power in the new consoles, The Medium is able to show two different scenes side by side. At times during the story, the game will split, with one side showing the “real” world and the other the “spirit”. Protagonist Marianne will run through both, and this setup will occasionally be used to make some interesting puzzles.

You may need to reach an item in the physical world that is only accessible in the spirit world, for example. I feel like there is potential for some more innovative uses of this mechanic though, and the game ended before I felt like it had been explored fully. Perhaps an opportunity for The Medium 2, perhaps. 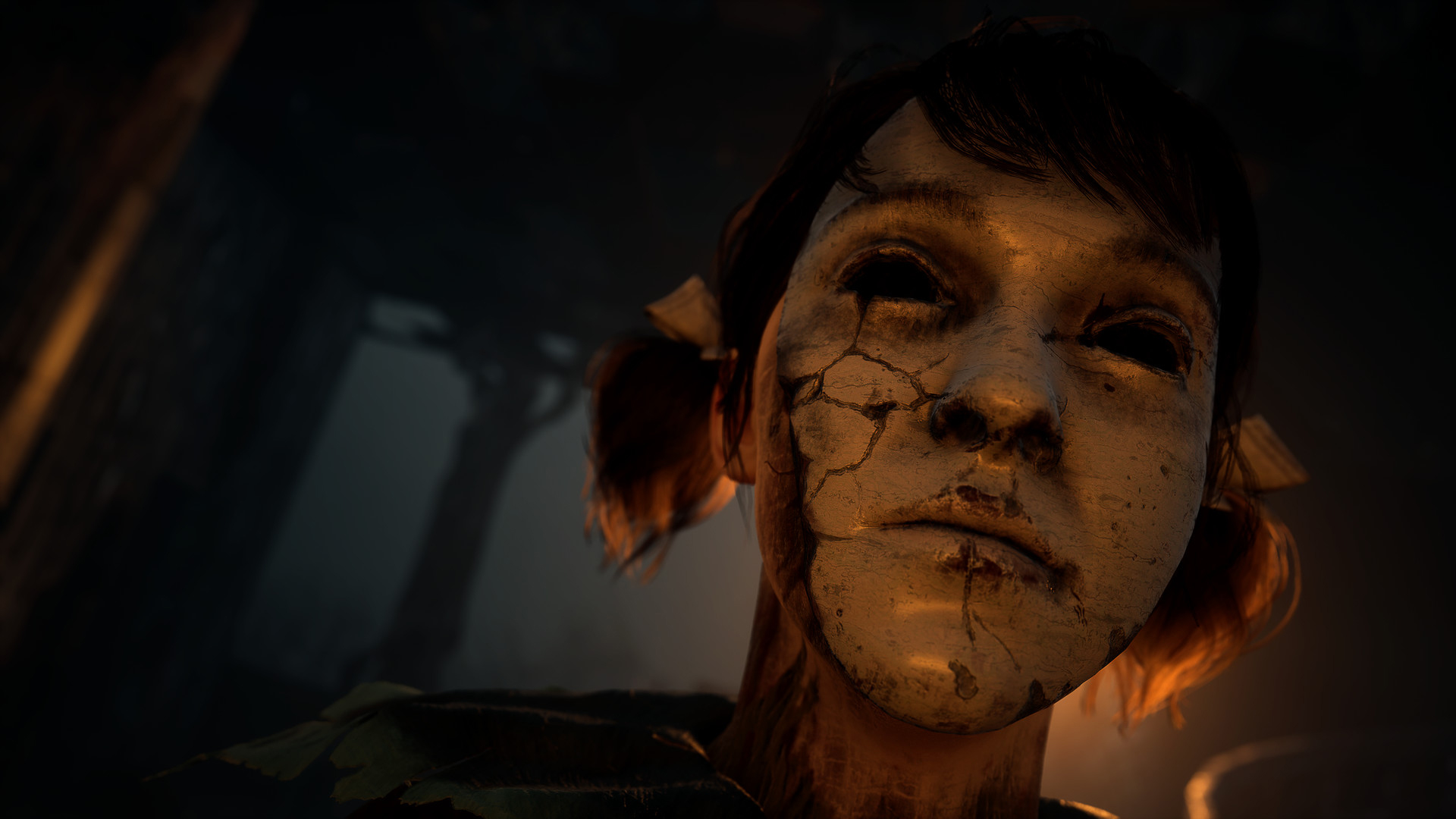 One obvious bug though is the presence of unfortunately intrusive frame-pacing on both PC and Xbox Series consoles. Yes, it is running at 30FPS on consoles, and up to and above 60FPS on PC, but the frame-pacing issues are felt as judders and skips as you explore the world.

It didn’t seem to matter if the area was complex or not, the bad frame pacing seemed prevalent throughout my time with the game. I understand that the developers are aware of this issue however, and hopefully it can be fixed in a patch before too many people have to deal with it. 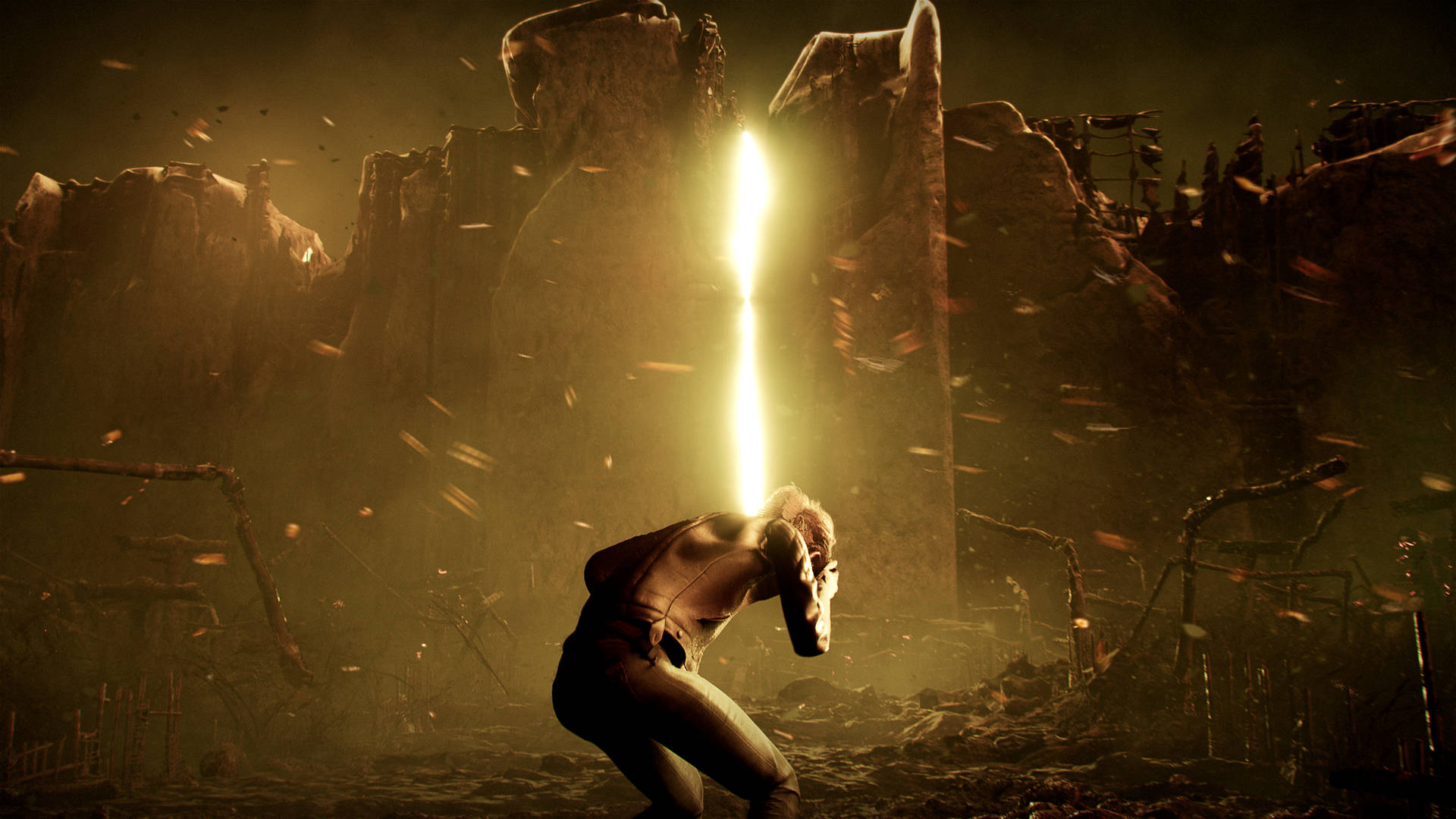 As one of Microsoft’s first big exclusives on the new consoles, it is fantastic to see this be a game that could only realistically be achieved with the additional grunt of the new machines. As a demonstration of what new gameplay opportunities increased technical specifications can open up, The Medium is a welcome addition to Xbox’s gaming library.

Even better, it is on Microsoft Game Pass, so there is a low-cost option to try it out, including on PC. As a game in it’s own right, The Medium is a creepy story that doesn’t overstay its welcome. In an era of bloated open-world AAA releases, the focus on telling one story is refreshing.

Even for players who usually shy away from horror titles, The Medium has much to offer. 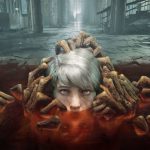 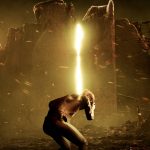 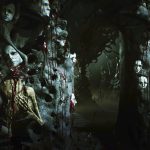 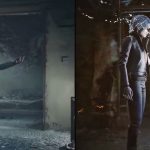 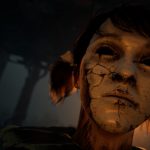