THE WORLD’S MOST CHALLENGING MOTORCYCLE RACE IS BACK! 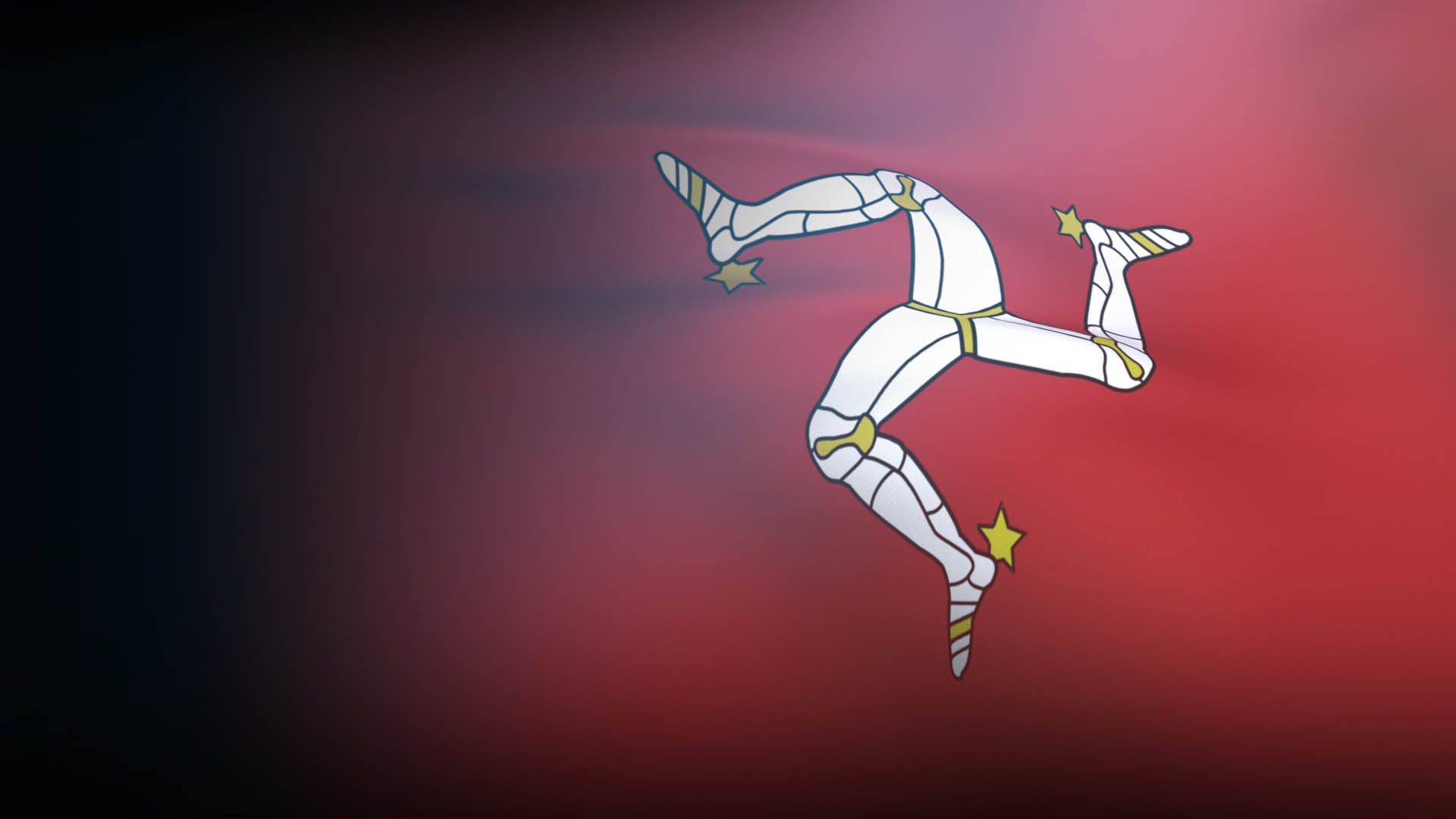 Bigben and development studio KT Racing are pleased to announce TT Isle of Man 2, the sequel to the official game of the Isle of Man’s iconic Tourist Trophy motorcycle race. Several images have been released for the announcement. The game will be available in 2020 on consoles and PC.

This motorcycle racing sim is developed by KT Racing, a development studio specialising in racing games and known for creating the first TT Isle of Man game and other games based on the WRC franchise. The new game will recreate the Snaefell Mountain course even more accurately and offer a vastly improved riding experience so that all the thrills of racing are faithfully captured. 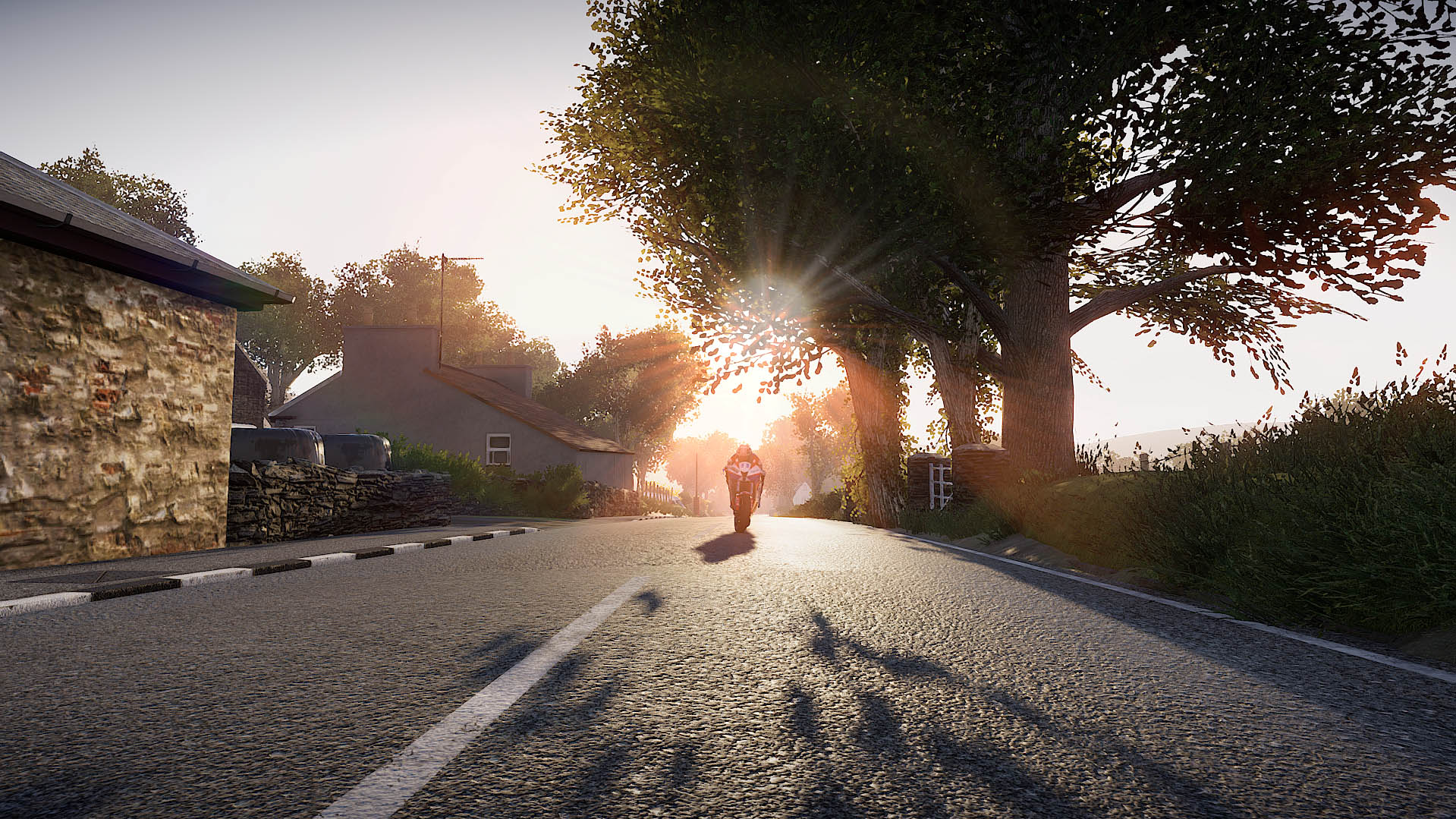 Created in 1907, the Isle of Man TT is one of the world’s most iconic races for motorcyclists.

It is certainly the most demanding and difficult motorcycle race. The course snakes through the Isle of Man’s winding and narrow roads. Riders reach speeds of over 300 km/h, take off over bumps and scrape against low walls on a 60-km course with more than 250 bends to be memorised by heart: it’s a breathtaking challenge!