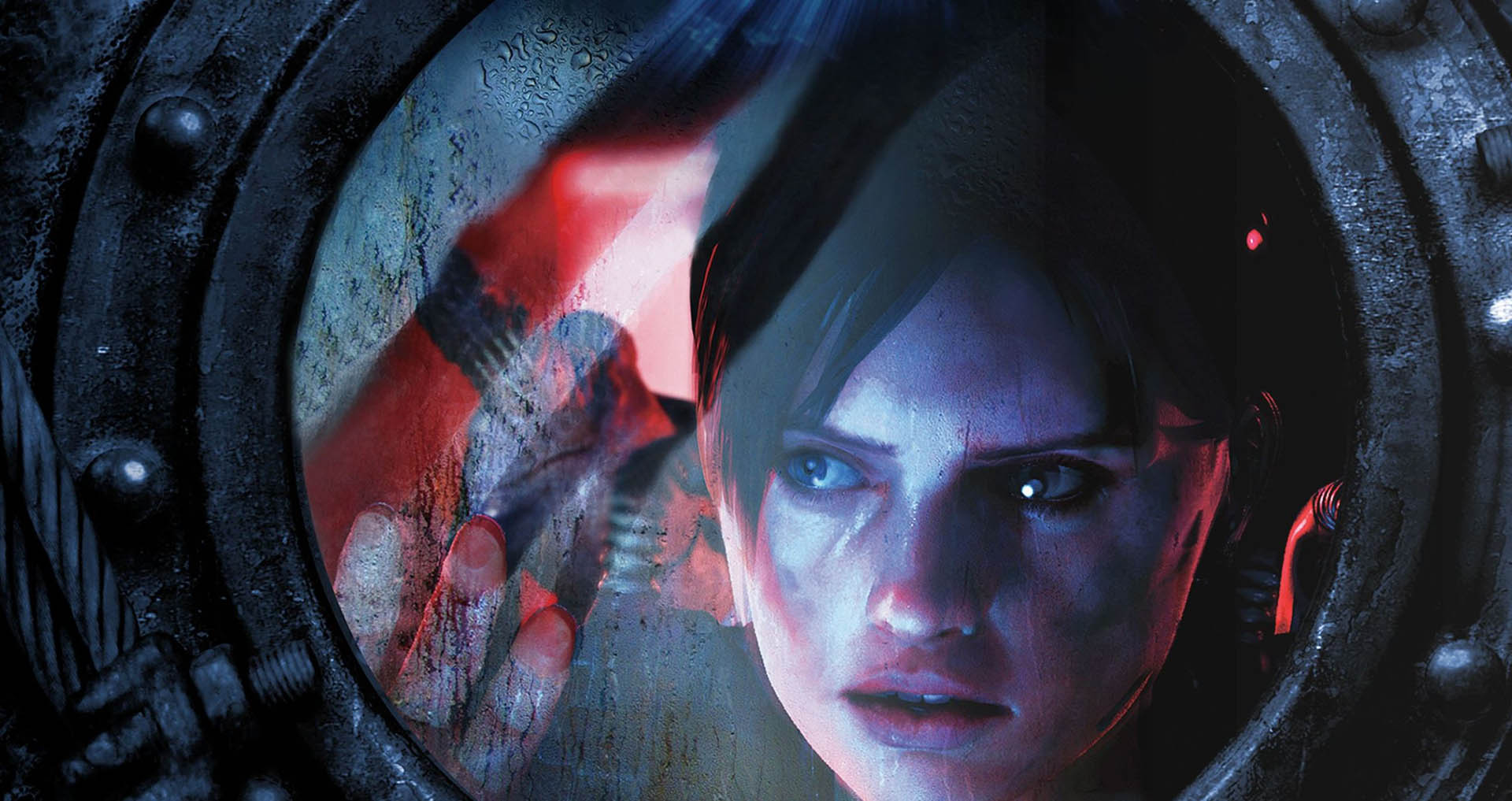 What does it mean to re-re-release a game? Capcom are certainly intent on finding out. Originally released for the Nintendo 3DS in early 2012. Following its success on that platform, it received a HD release on the PS3 and Xbox 360. Now, it has come to current gen consoles, including going full circle for a release on the Nintendo Switch. Capcom clearly want to maximise their initial investment in the game.

But is it worth all the effort to do so? And does the current gen release bring anything to the table that you couldn’t find on the last round of releases?

Resident Evil: Revelations’ story falls between Resident Evil 4 and Resident Evil 5, just after the Bioterrorism Security Assessment Alliance has been established. It follows the destruction of the city Terragrigia’s and the emergence of a new/returning bio-terrorist threat. The plot is just as schlocky as you might imagine, and involves all sorts of twists, turns and surprises, and it’s enjoyable in its own B grade horror way. 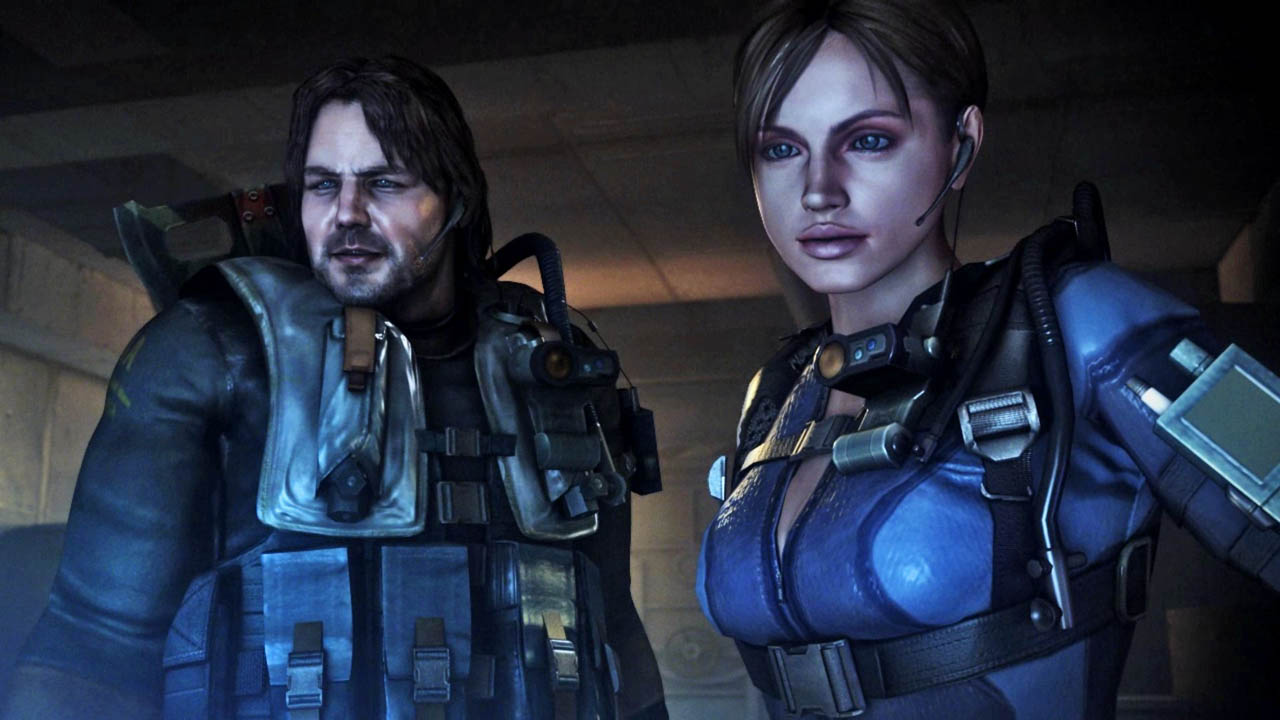 The scare element though is just not as impactful these days with the Resident Evil: Revelations’ graphics. Overall I was actually fairly impressed with how a game designed for the 3DS’ 400 x 240 screen resolution held up at the much higher 1080p. Of course, it can in no way pass for a game designed from the ground up for the power of current consoles and PCs, but there’s a level of detail in characters and the environment that belies its humble 3DS origins.

When Resident Evil: Revelations was originally released it was lauded for a return to the slower, more horror-based roots of the franchise, and this version doesn’t mess with that. You’ll be mainly running through linear corridors and navigating small rooms, waiting for the jump scares that you just know are somewhere as yet unseen. Especially on the ship Levels, the tight corners and labyrinthine layout let your imagination roam about what could be around the next corner. 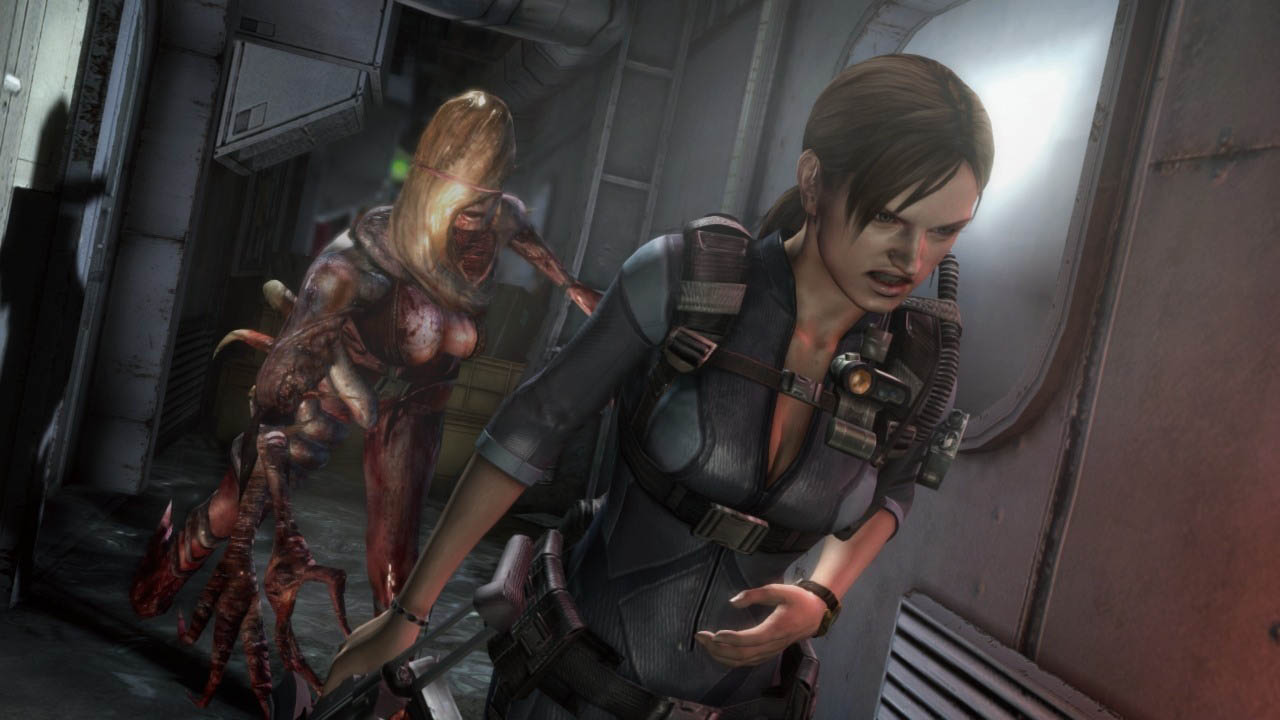 But to fight these horrors from the deep, the current gen release unfortunately retains the sluggish, tank-style controls of previous releases, and above all else, this is the area that I found had the most room for improvement. The third person shooting just isn’t that enjoyable, and I felt the default controls were relatively sluggish. Shooting into a mass of an enemy without seeing any obvious reactions is highlighted the bullet-spongey nature of many of the bosses, and it’s a shame more wasn’t done to update controls to a more modern standard.

In addition to the single player, the game features a “Raid Mode”, which allows you to play through altered version of the Campaign missions. It can be good for those looking to replay missions without the story overhead, or who want to play through the mission stages as different people. While not essential this mode vastly extends what is otherwise a relatively short game, and so is good for those looking to make the most of their hard-earned dollars. 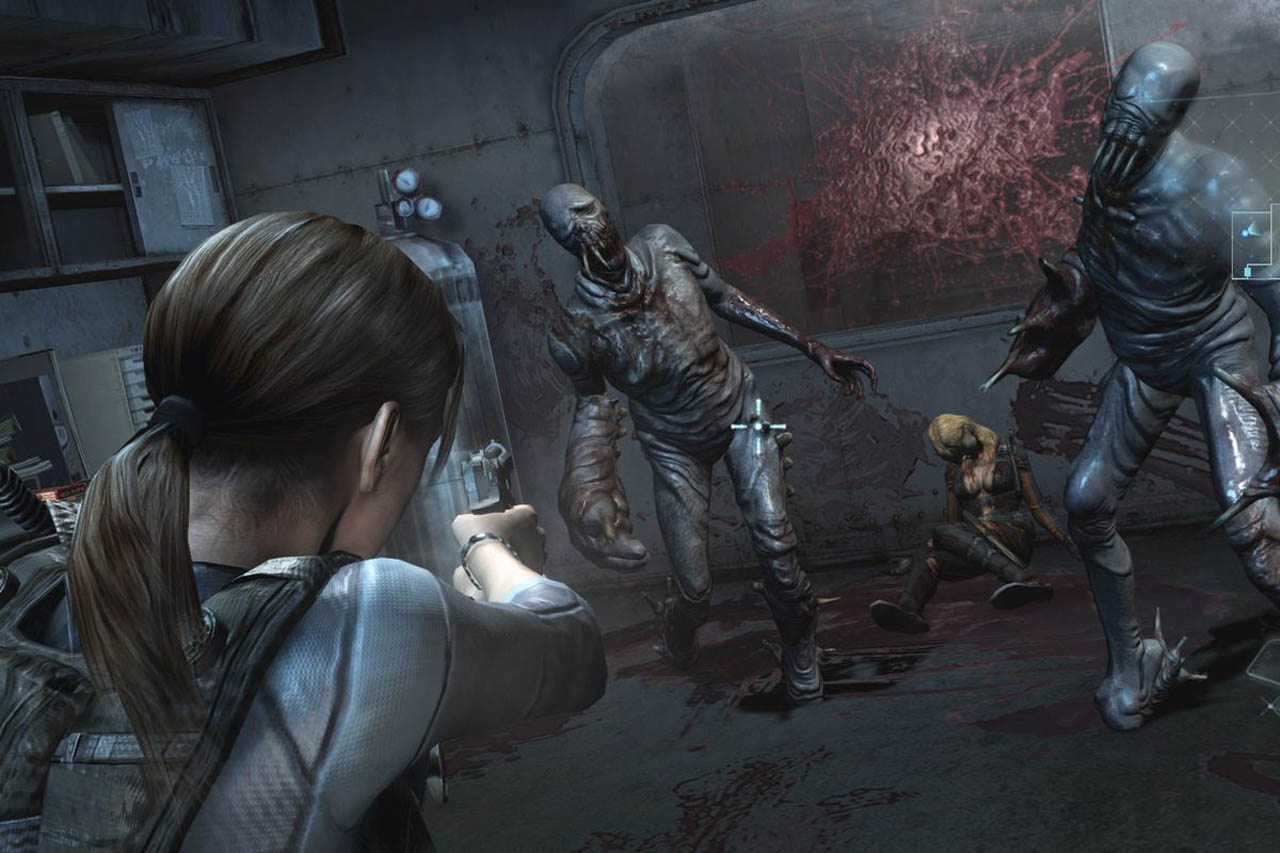 If you somehow haven’t played Resident Evil: Revelations, then it is worth a shot. For those who already have tried it on previous gen or the PC however, there’s not much new to see here.

Still, it’s a good price for what you get, and for those who have only played it through on the 3DS the current-gen release it will be a huge upgrade, in terms of graphics if nothing else. Capcom is determined to see Revelations on every platform, and the current-gen console version provides the opportunity for a whole new set of gamers to embark on the (increasingly creaky) ship that is Resident Evil: Revelations. 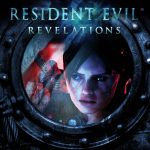