In a world where games tend to revolve around combat, either with fists, guns, bows, or fire balls, the idea of a game that strays from the beaten path and minimises combat is appealing. Yonder: The Cloud Catcher Chronicles rather than straying from the beaten path, chooses to forge its own path moving away from combat entirely and it’s a wonderful experience.

Yonder tells the story of a customised character, whose ship gets wrecked on the land of Gemea. 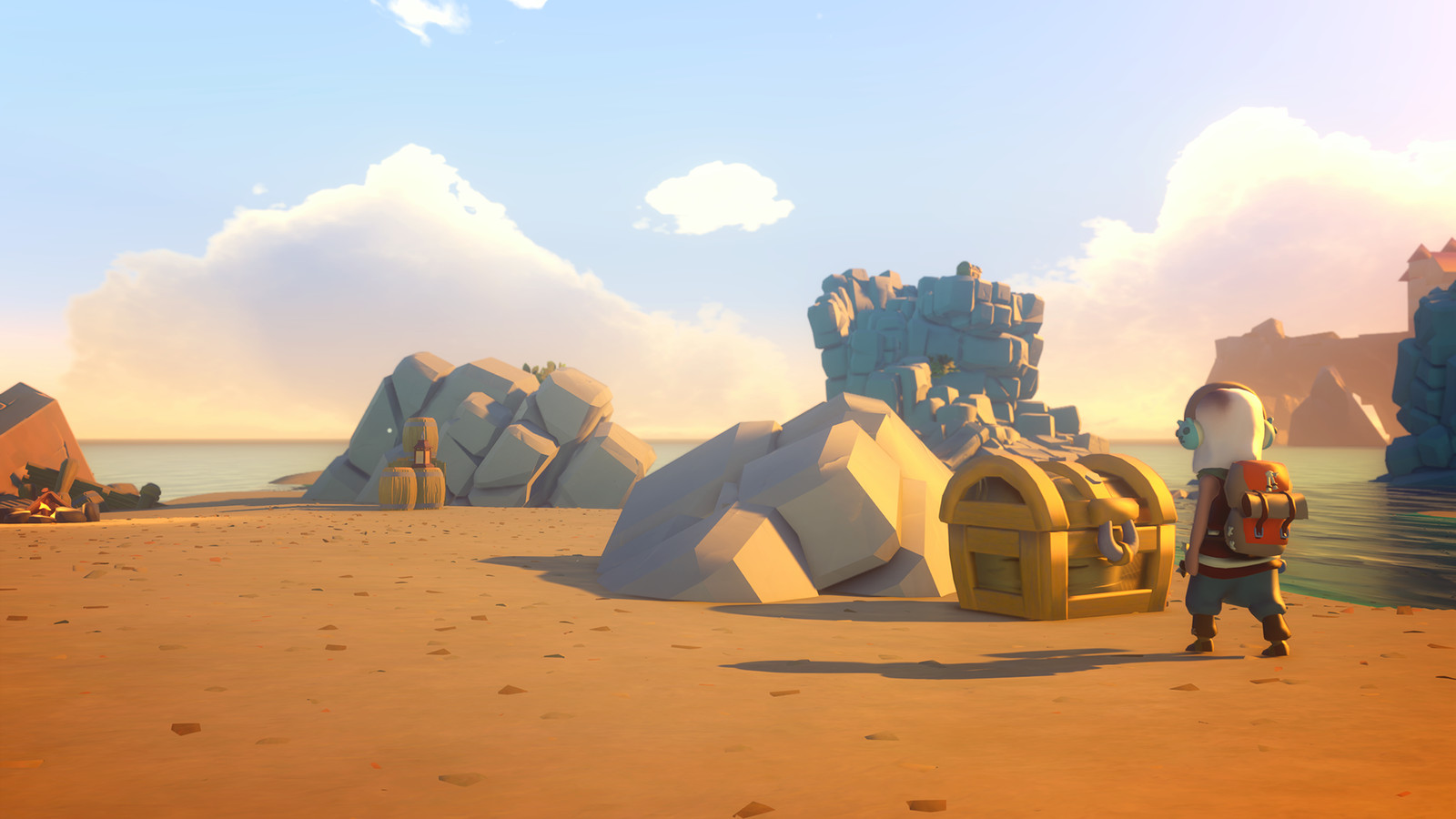 You wake to find yourself on the island, hoping to help the locals to beat the mysterious mist floating around, by not attacking it. The game isn’t plot heavy, to the point where I had to strain to remember it, instead the game is more about its gameplay loop, its charm, and the story you forge in its world.

The gameplay loop basically involves you going around, completing tasks, helping the villagers in their individual villages on the island. The villages work together, bartering and assisting for the greater good, as opposed to self-interest. Your contribution is done in the same way, from farming, to harvesting, you won’t be protecting the villagers from enemies by killing goblins, but helping them rebuild. One of my favourites was finding old farms, and bringing them back to life. It is scarily easy to sink time into this task. 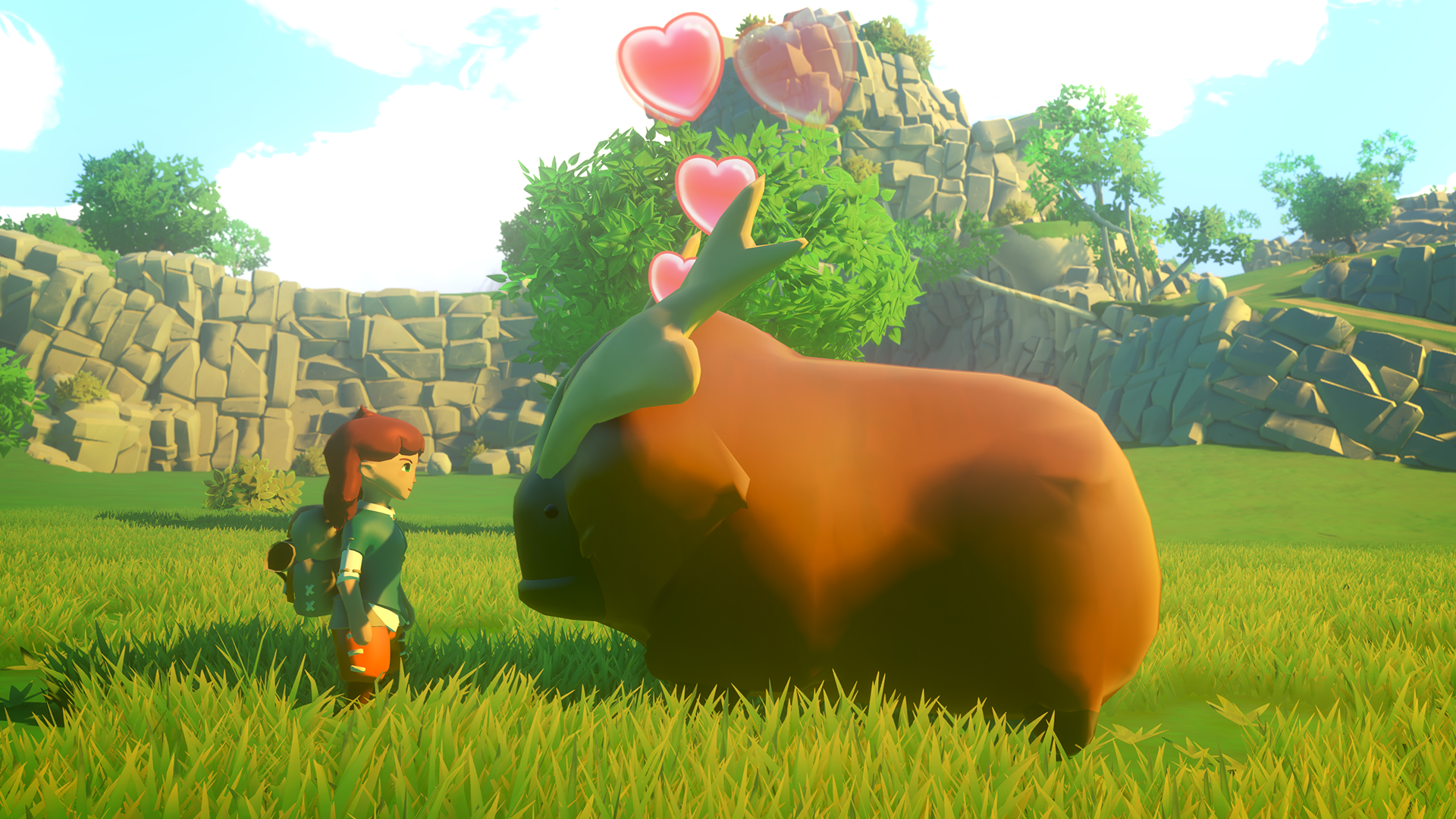 This is both the greatest and most challenging thing about Yonder: The Cloud Catcher Chronicles. It is a game based around the least interesting quests in an RPG, yet because it’s based around them, it makes it a unique experience that’s oddly calming and satisfying. This is when the game is at its best, when you want to sit back, be productive, but relax, even zoning out and walking off a cliff isn’t an issue as you can’t even fall to your death. Falling somewhere that would kill you results in an umbrella bringing you back to land safely.

Yonder: The Cloud Catcher Chronicles has a unique art style to accompany its daring take on a modern game, and that is akin to a stop animation/ Claymation style film. Not with the movements or other elements of Claymation, but the bold and distorted but smooth features common in that style. This is a style that will appeal to many, but not all, so it is worth checking out a video if you get the chance. 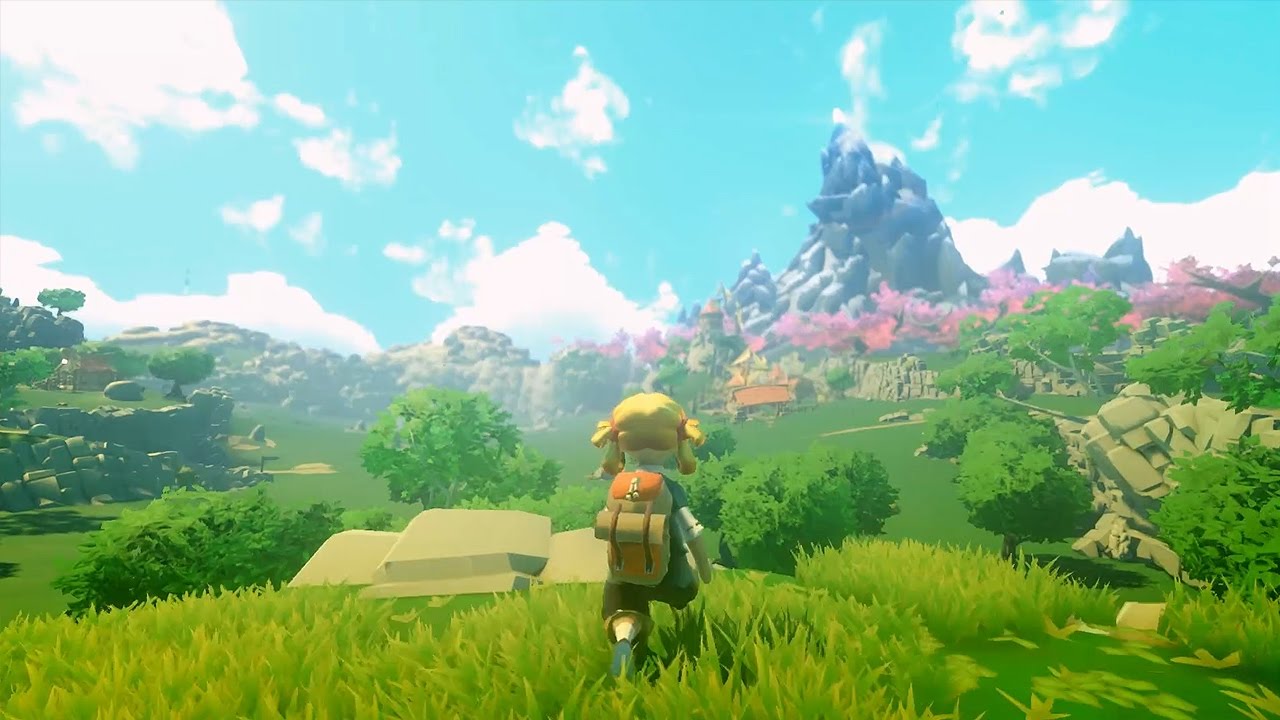 When deciding to spend the six or so hours and money on Yonder: The Cloud Catcher Chronicles, the crux is going to be the lack of combat. This is certainly going to turn many off, but it’s hard to contextualise how wonderful and relaxing it is to explore a beautiful world while filling your time with busy work rather than the high-energy blood pumping action of most other games.

It’s not going to hold you to the edge of your seat, Yonder: The Cloud Catcher Chronicles is going to let you sink peacefully into your seat, and hopefully put a smile on your face as it did mine. 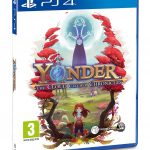