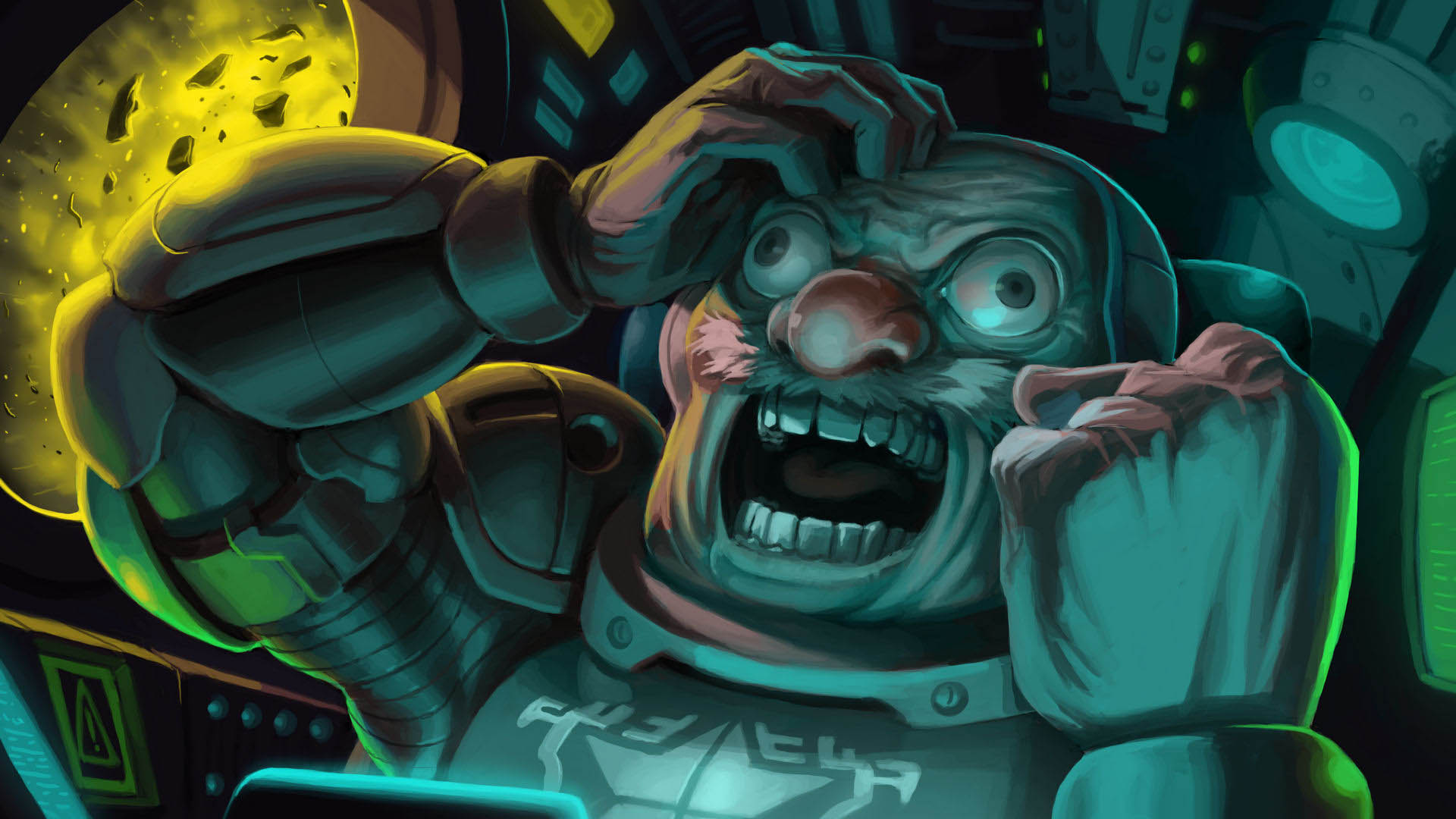 The Indie scene is truly one of the marvels of recent years when it comes to being a gamer, getting truly unique experiences from passionate people making amazing games on a budget. Games such as Little Big Planet have always had the ability to make a Level within the game, and some wonderful creativity has come from that, but now Planetoid Pioneers has brought an Indie take to a game that others create from within.

Planetoid Pioneers itself is a physics based game that has user made Levels. Each Level is on a planetoid and can vary significantly, from the easy Wrangloid where the purpose is to wrangle some flying machines to return them to be incinerated, then there’s Raceoid which is a wacky timed planetoid race. Primoid seems to be the initially built planetoid which involves guiding your character through a planetoid doing the games fundamental gameplay of exploring, resource gathering, and building your way. 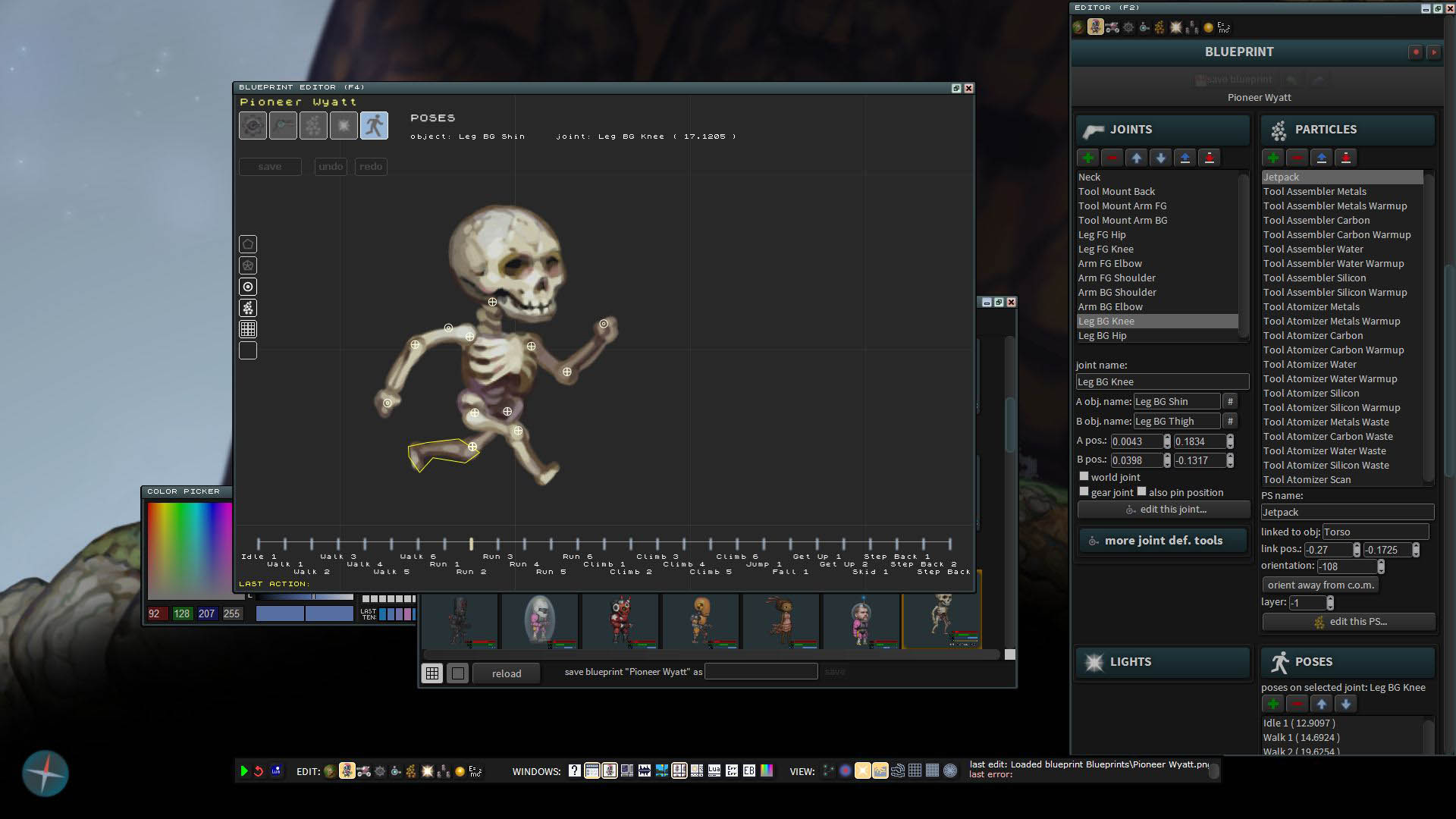 Resource gathering is done via a gun that breaks things down, like No Mans Sky’s resource gathering, which can be used to build objects, from boxes, to planks, to guns and vehicles, depending on the nature of the Level. Building these objects may serve purposes such as getting from A to B, or used to capture creatures with a grappling gun. These elements seem relatively bare boned, but they will give the ability for some interesting things to be created later.

The game’s movement is both positive and negative. There is a physics feel to the game, in that if you fall over you’ll ragdoll a bit, which is funny to watch and can be used to get through gaps depending on the Levels. Movement itself is slow and awkward which fits with the physics nature of the game, certainly adding to its charm, but with the pace of modern day games it can also be frustrating. 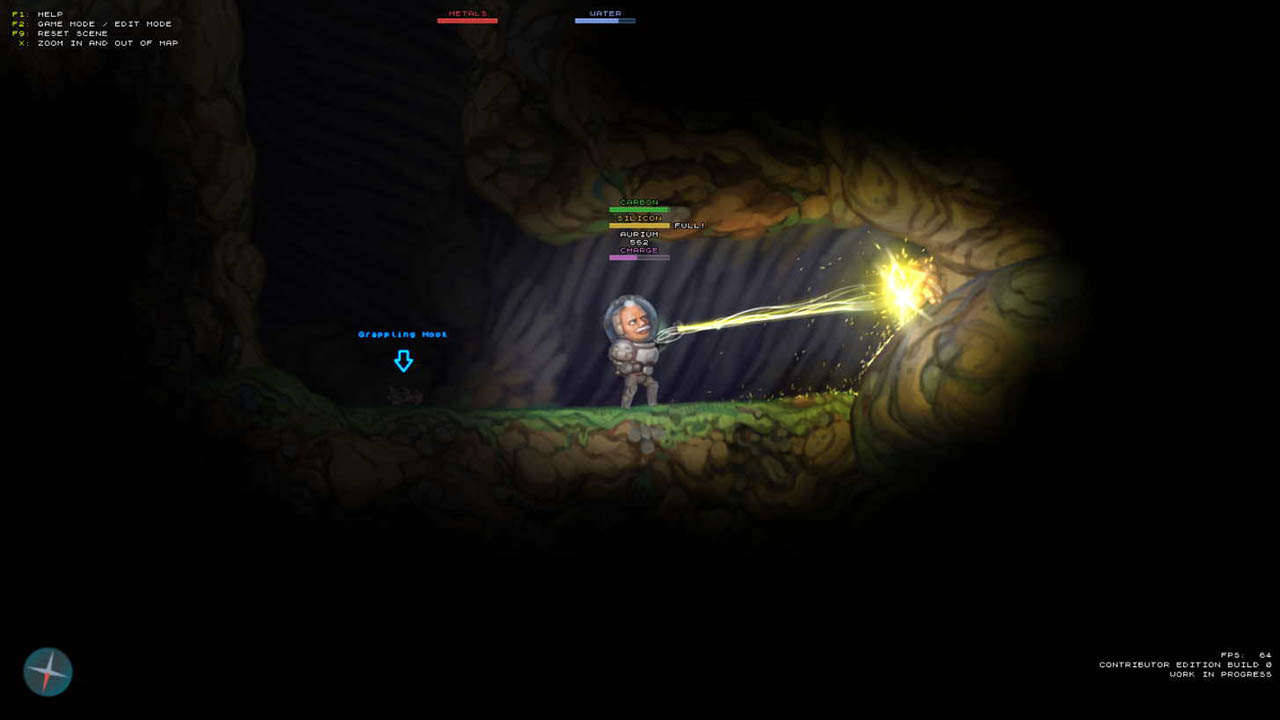 Elements of this come into climbing objects where the character would slip over and ragdoll to the bottom, or the platform would roll backwards or slide backwards, which again has its charms, but can be annoying. These may be quirky and provide some personality to the game, but being unable to jump most of the time while running removes significant fluidity from a Level.

It is an Early Access game and these things may very well improve over time. For the duration of time I have been playing this AutoSaving has been added among other features so the developers are certainly hard at work. The real test of the value of Planetoid Pioneers is when users start submitting new content into the game, they will hopefully create things that are beyond the developer’s imaginings, but there is no guarantee of this of course. 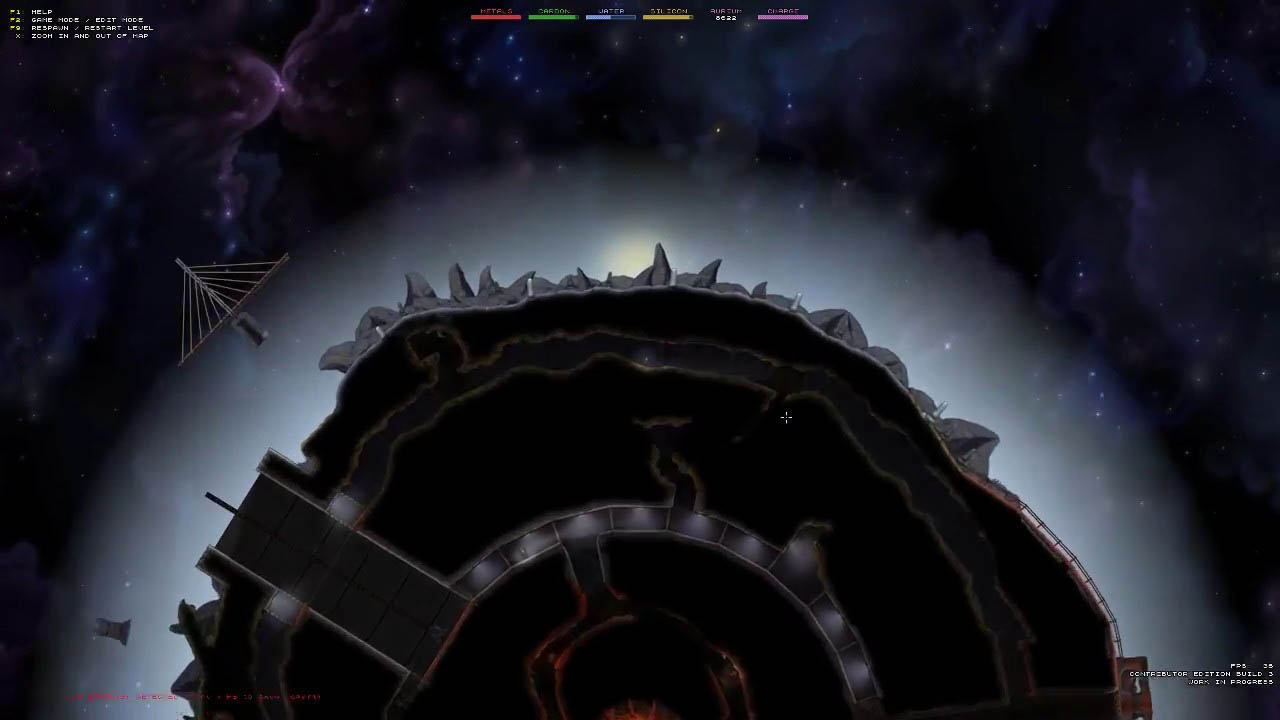 If you are looking at building some Levels and letting your creativity fly the game has its contributor’s edition which is around the $30 mark, supplying the creative types with the tools to build within the game. If this doesn’t sound appealing there is a game only edition for about $10 meaning you can play what the contributors make. This tiered version is fantastic as it gives a lower risk way to test out what the game can offer.

I’m torn on Planetoid Pioneers, as while its gameplay is silly and fun, it’s also not very fluent with bugs such as objects flying weirdly being a bit of a put off at times. The weird bugs do provide some fun and charm thanks to the physics nature of the game, so it’s a little in one hand, a little in the other. I will be returning when it leaves Early Access, containing a fully curated edition of unique content, and to check out other creations in the Steam workshop. Be aware however of what you’re in for at this Early Access state.