Life is Strange: Before the Storm – Parts 1 & 2 (PlayStation 4) Review 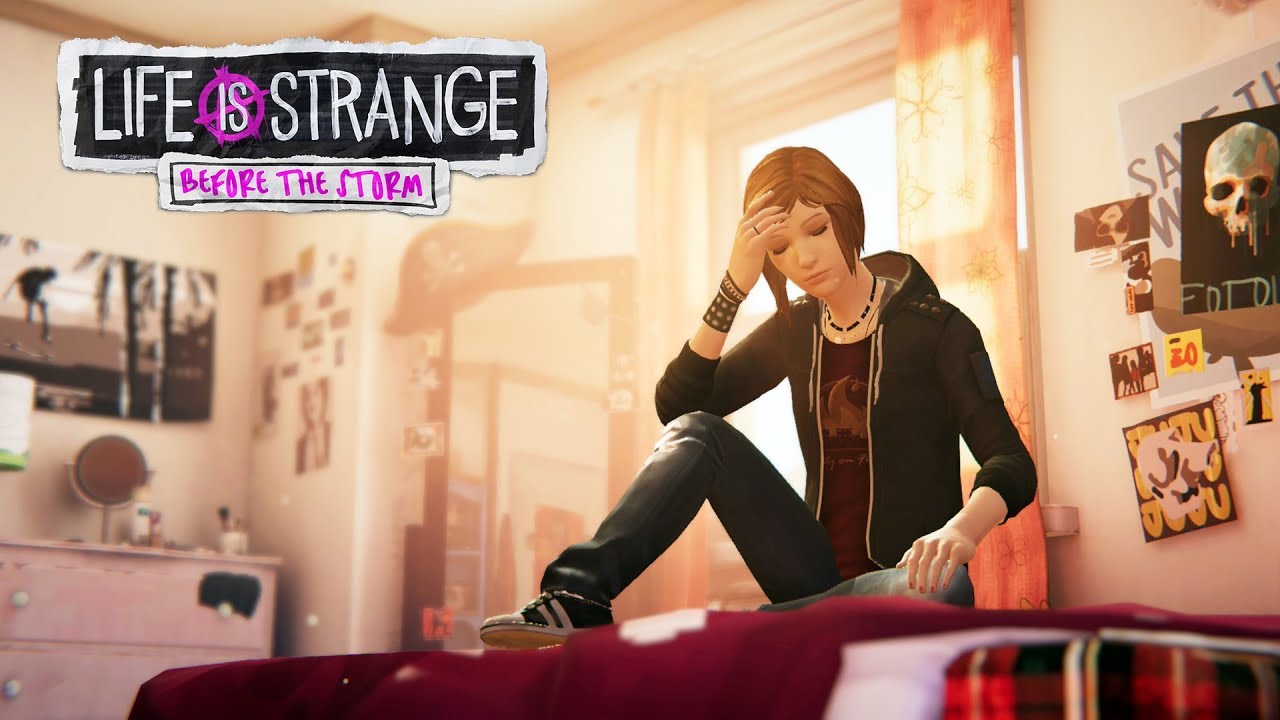 Life is Strange: Before the Storm is a prequel to Life is Strange that focuses on the journey of Chloe Price from confused teenage to the renegade outsider we find her when Max returns years later.

Even though it’s a prequel, it feels like a return to Arcadia Bay, rather than the beginning of a new narrative building on the journey and experiences that we had as Max Caufield.

This time, Before the Storm focuses on the beginnings of Chloe and Rachel Amber’s relationship. Rachel was a mysterious absence in the original game, but here players get a close look at her. While Chloe is undoubtedly the main character, Before the Storm is just as much about Rachel’s story as Chloe’s.

Their relationship is new, exciting and moves with the speed of teenagers making rash decisions. It’s been a long time since I was a teenager but it was all too easy to see in Chloe and Amber relationships, moments and people that mirrored my own at that age. 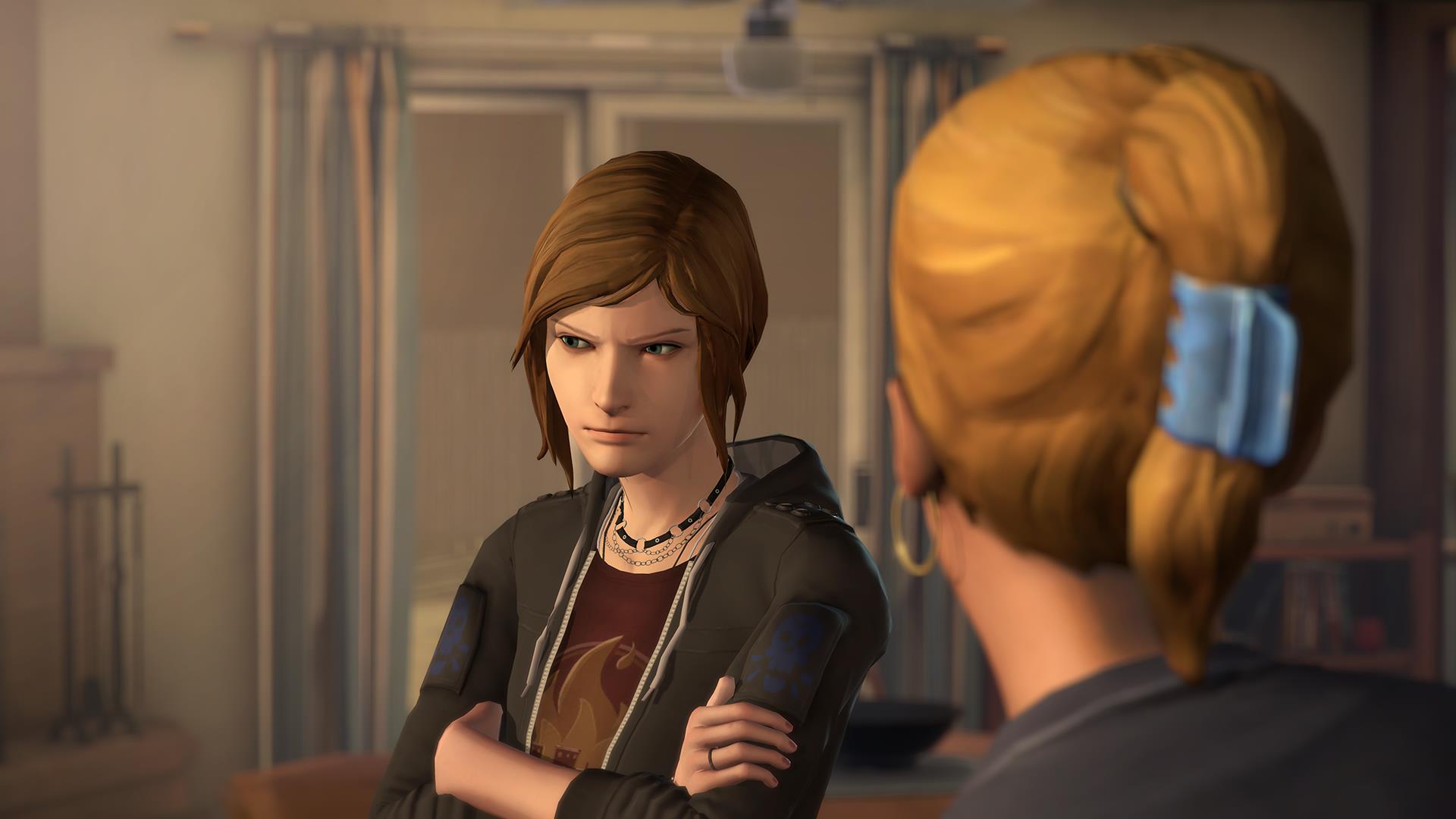 For Before the Storm, Chloe has a different voice actor, Rhianna DeVries, who replaces Ashly Burch, as a result of the voice actor’s strike. But she does a fantastic job and there were only rare instances where I felt a disconnect from the Chloe I knew to the one I was now playing as.

Although there are only three main episodes (with a bonus episode for deluxe edition owners – a trend we can end right here please), the strength of the writing and the length of each episode more than makes up for it. It’s hard to write good dialogue in video games, but tension, subtext and emotion are all well represented here and it’s a credit to the new developers that they were able to take characters already developed, and write new text that feels natural.

The most significant difference between Before the Storm and the first is the lack of time travel – one of the main gameplay hooks that helped it stand out from other narrative-driven games. Instead, Chloe can engage in “talkback”, challenging other characters to verbal jousts. Win, and you’ll get your way (usually), but lose and you might get locked out of an important story arc or event. 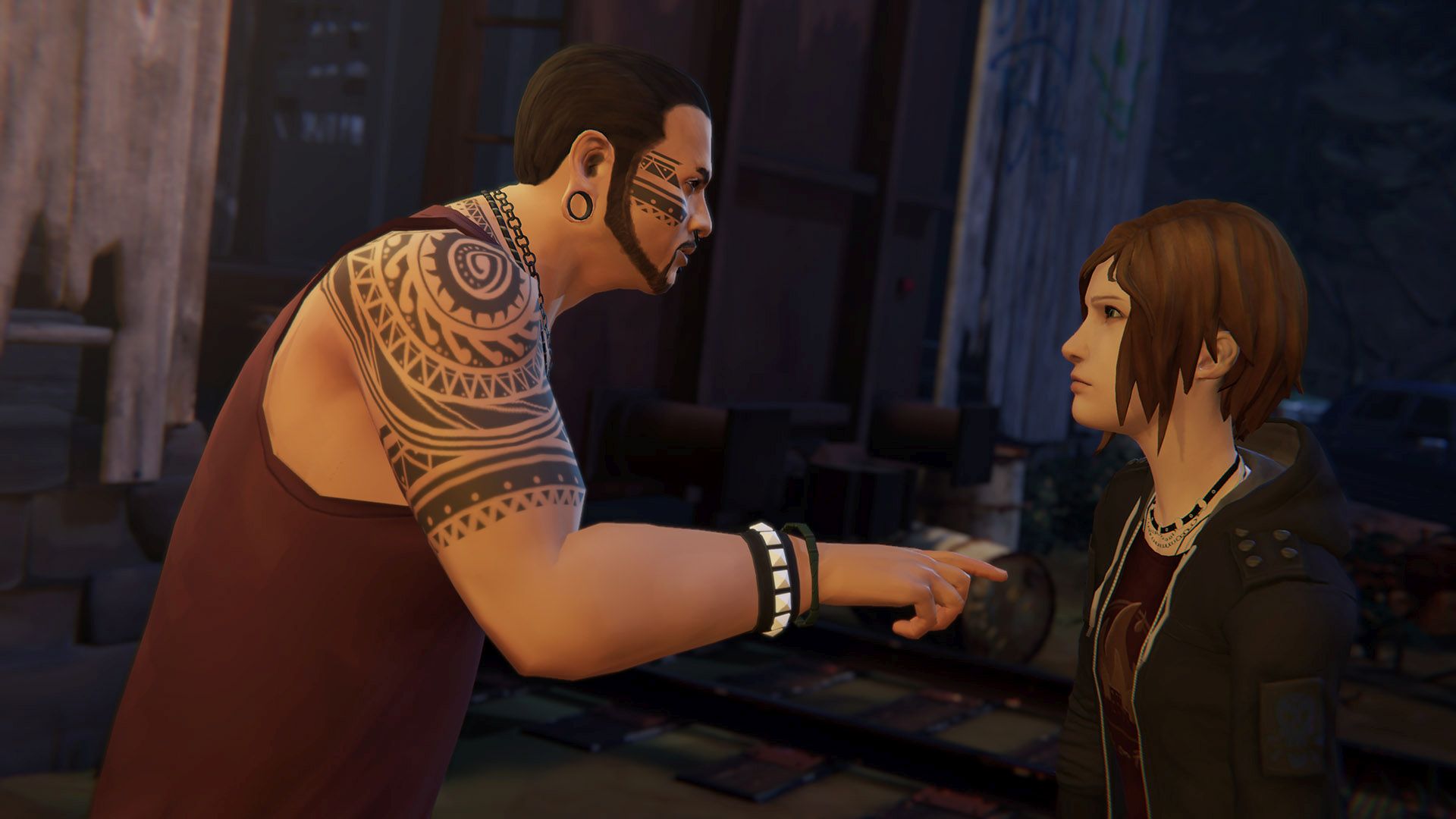 As in the first, this is a narrative game about the choices you make. But this time, there’s consequences in the environment, not just through dialogue. It’s hard to give examples without potentially giving away important story beats, but the end result is a step up from other similar games. What happens to Chloe is also affected by how she dresses, and each new day gives you the chance to choose what to wear. This fits in well with the story of a teenager, where dress can be such an important symbol of attitude, status and social acceptance. Without playing through multiple times it can be difficult to know how much dress and environmental changes end up affecting what happens to Chloe and Amber, but they feel important at the time, which I guess is what matters more.

Just like the first game, Before the Storm is beautiful. Skys in particular are brilliant with deep colours and great use of volumetric lighting. It all runs smoothly too and combined with detailed and fluid animations, developer Deck Nine has put Telltale’s games to shame, and the entire technical bedrock appears fundamentally more robust. 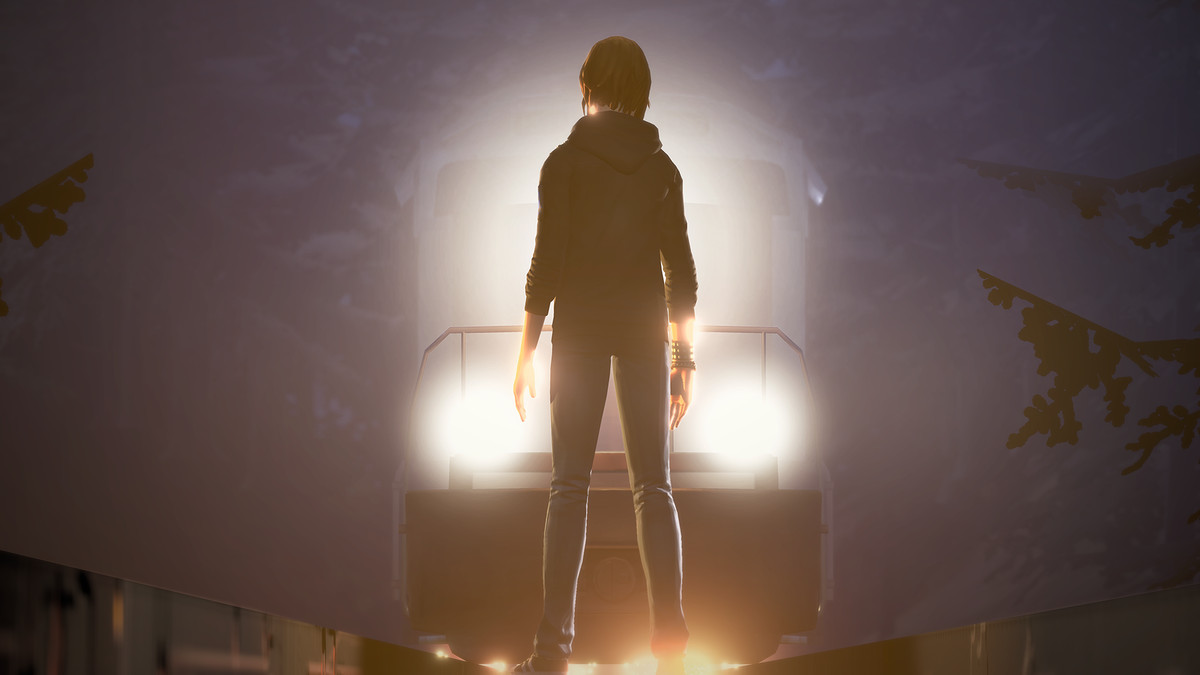 So how do I feel about this game? On one level it’s well-written, gorgeous and has a fantastic soundtrack. On the other hand, the game doesn’t really justify its existence well enough outside of the original game. Playing the first Life of Strange is a must, and asking us to sit through ten hours of another game feels like a bit much for the average player looking to get into the series. It’s most definitely for fans of the first game, and won’t make much sense for new players.

For those of us who were fans of the original, Life is Strange: Before the Storm explores some the unanswered questions and nihilistic backstory only mentioned in the original. If returning to Arcadia Bay is on your travel plans, make sure to check it out, Before the Storm.