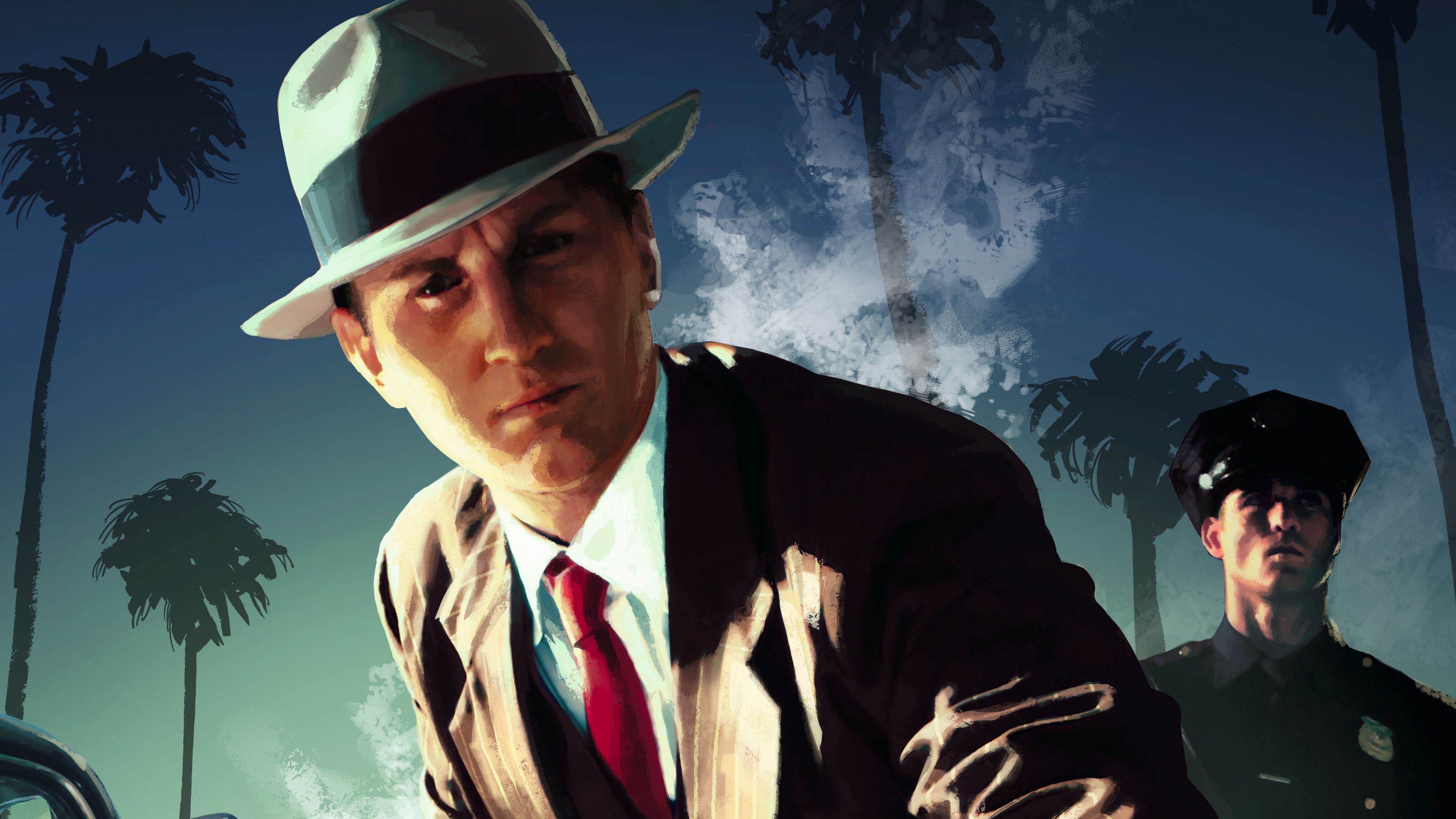 Back in 2011, Team Bondi and Rockstar Games brought us one of the biggest games to be made on Australian shores with L.A. Noire.

The game took an interesting take on detective styled games which was largely well received with critics and customers alike. Although Team Bondi closed shortly after, their legacy continues to live on through its recent re-release on current generation platforms.

On its initial release, L.A. Noire was lauded for its stunning facial animations and storytelling. Since this time, the video game industry has taken many strides in both respects. For this reason, I was keen to dive into this re-release and see how it holds up today.

L.A. Noire isn’t what you would expect from a Rockstar game. This isn’t just because you are stopping crime this time rather than creating it. No, it is the slow-pace of the game and its reliance on episodic storytelling rather than memorable action-sequence that sets it apart. 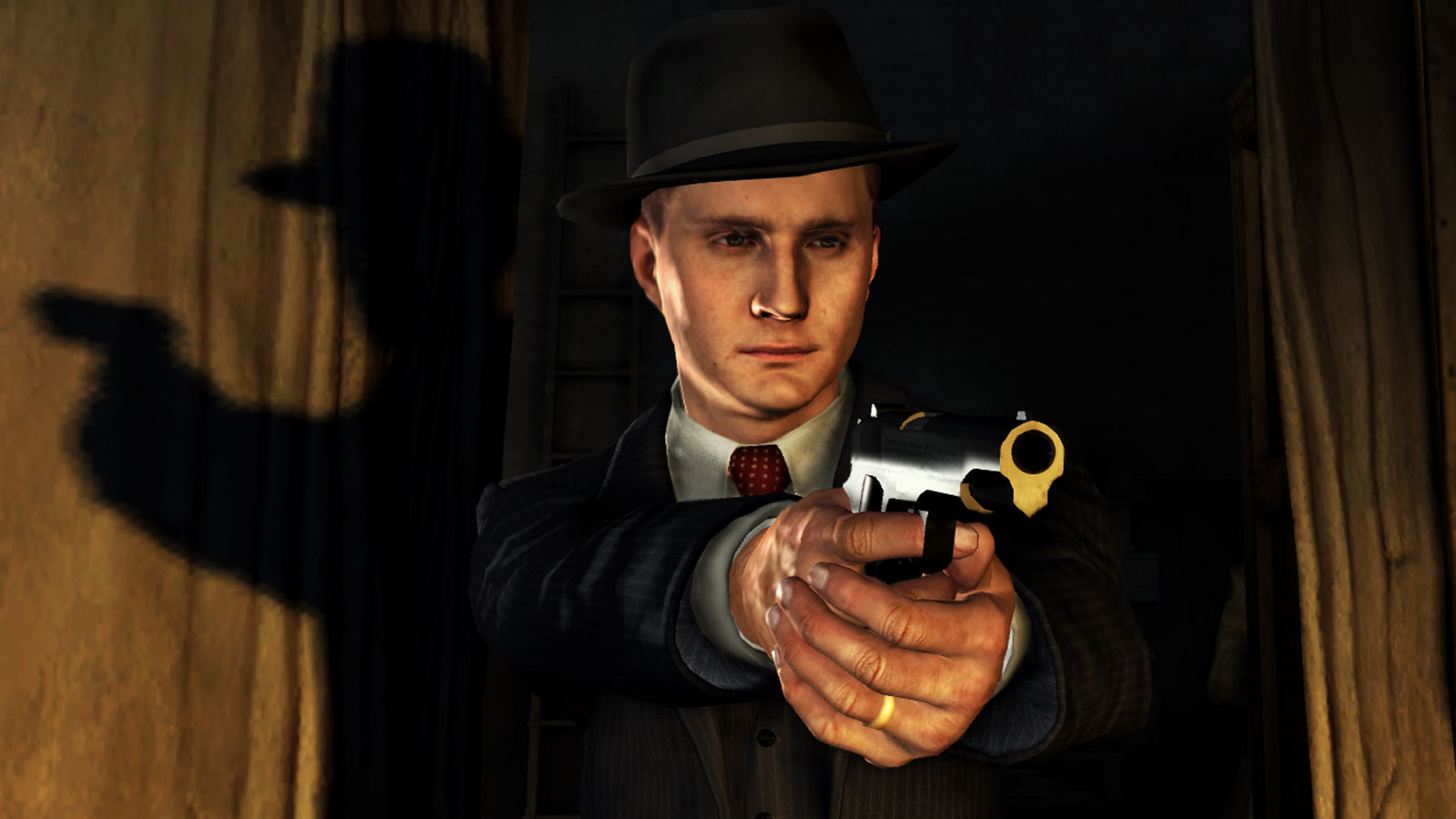 You play as Cole Phelps, a former marine turned LAPD officer who soon finds himself more cut-out for detective work. Despite my initial optimism, I didn’t take a liking towards Phelps. This isn’t because his character isn’t developed well but rather his personality and actions are just sometimes unlikable.

The game is episodic, with the story taking place through a series of cases. Each case evolves akin to a typical television crime drama. The storyline in the cases are intriguing and hook you right until the end. Progressing cases primarily involves two things, gathering evidence and interrogating persons of interest.

Gathering evidence is the more mundane of tasks. The controller vibrates when you are near some potential evidence and you are given an audio cue when you found all the evidence in the area. 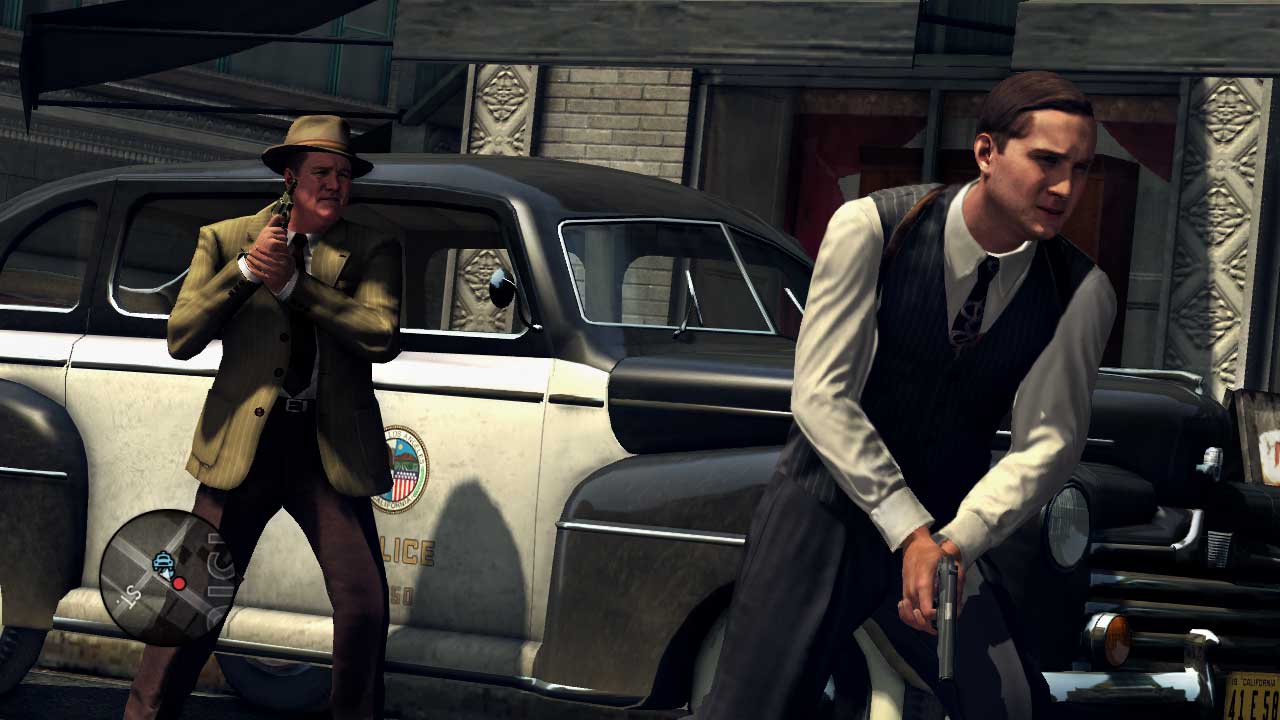 The most signature aspect of the game comes through the interrogations.

This is where those extraordinary facial animations come into play. Based on how the person reacts you must determine whether they are telling the truth or lying. The distinction between the two is usually blatant, more so than I would have liked. For me the real challenge comes from whether to use evidence to back up your case which at times isn’t that obvious.

A couple of times I got burnt when I thought a piece of evidence supported my claim but the game thought otherwise. Other times I didn’t see any evidence that backed me up but apparently, I was wrong. The perfectionist in me couldn’t take a wrong answer. A wrong answer meant a lower case ranking, I couldn’t let that happen. After being burnt a few times, I decided to keep a walkthrough on standby and reference it whenever there was even a shadow of a doubt. While certainly self-inflicted, it took away some of the immersion. 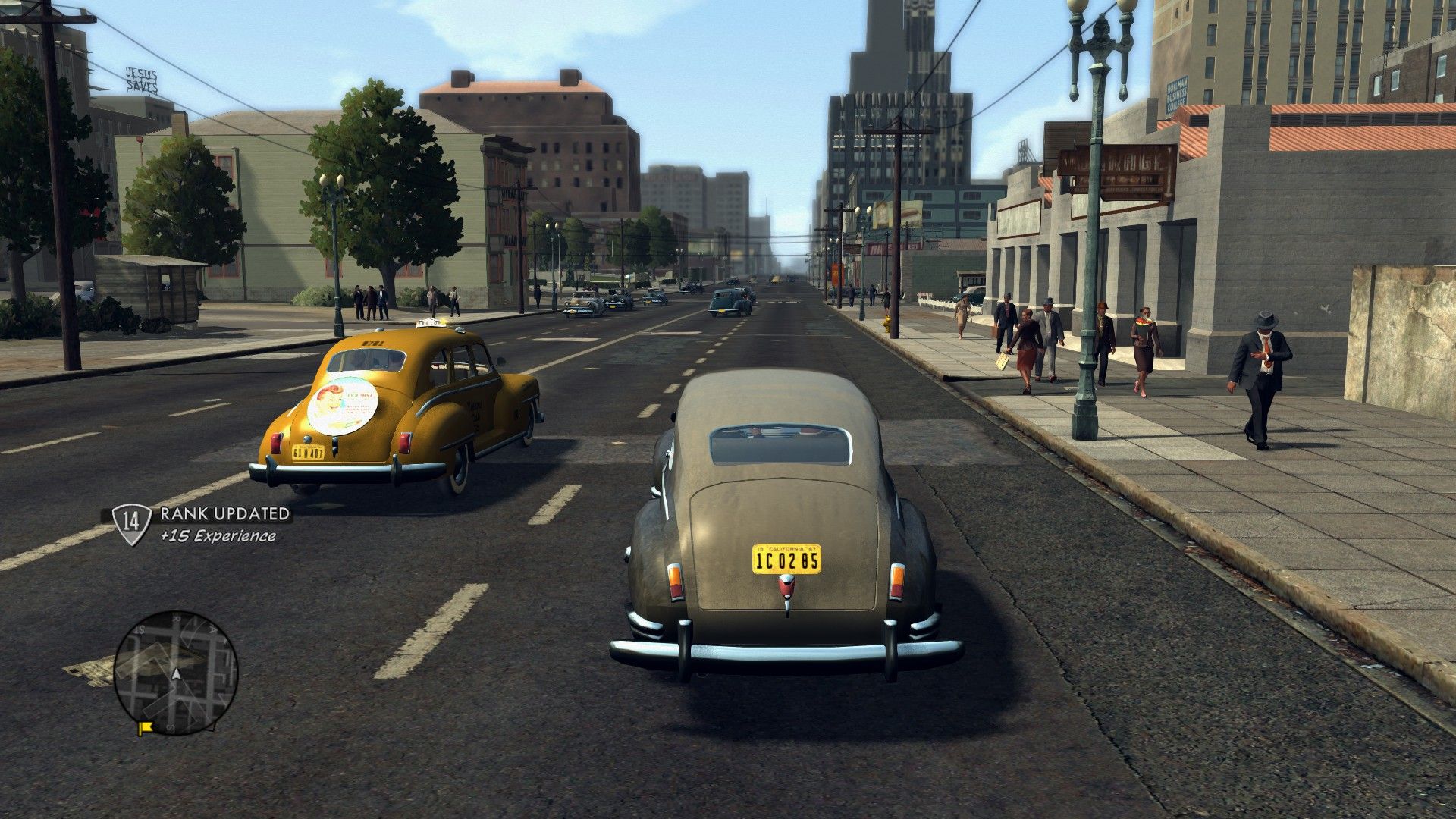 Solving cases is very linear, too linear for my taste. I would have preferred the focus to be on solving the case with different or opened ended paths to get there. Instead it feels like you are being shuffled along a corridor throughout the game. The linear progression does work in with the focus on excellent storytelling however I feel the gameplay does take a hit for it.

Although not a focus of the game, there are still intense action sequences. These typically involve a high-speed car chase, a good old-fashioned shoot-out or a simple on-foot pursuit. You will come across these both in the main cases as well as a series of optional side missions. Their sporadic spacing in the main cases are well paced and generally feel appropriate. As a dedicated side mission fan, I didn’t find the experience particularly enjoyable or adding in anything to the game. 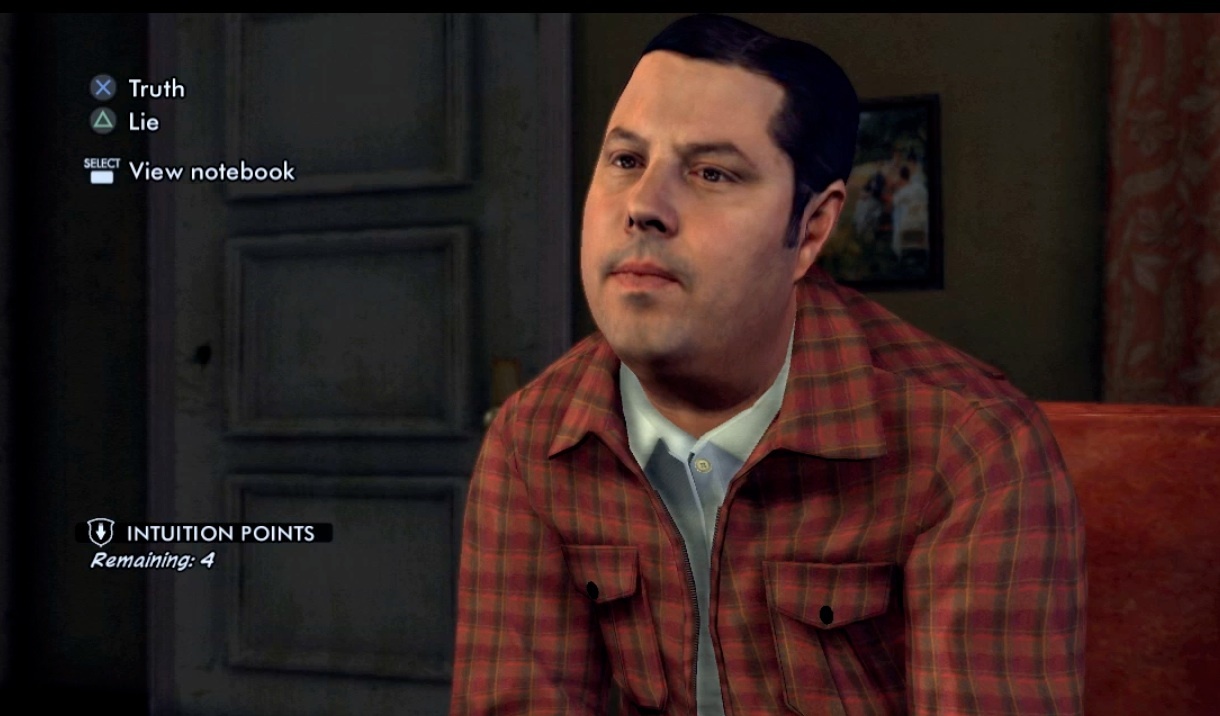 The tone of L.A. Noire is a highlight of the game. If you haven’t already gathered it from the title and screenshots, the game tries to take the film noir style and turn into a video game. The music, visual style, voice acting, plot and 1940s Los Angeles setting all perfectly embody this style.

Although L.A. Noire perhaps isn’t as revolutionary as when it first launched, it has largely stood the test of time. It takes a new and interesting approach to crime-solving which largely works. It’s excellent embodiment of the film noir into a video game is unparalleled even today. Despite its age and flaws, it feels right at home with modern games in every respect and is still the best crime-solving game I have come across, admittedly through scarce competition. If you are looking for something to pass your time between seasons of Law & Order, L.A. Noire will likely scratch your itch. 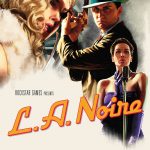