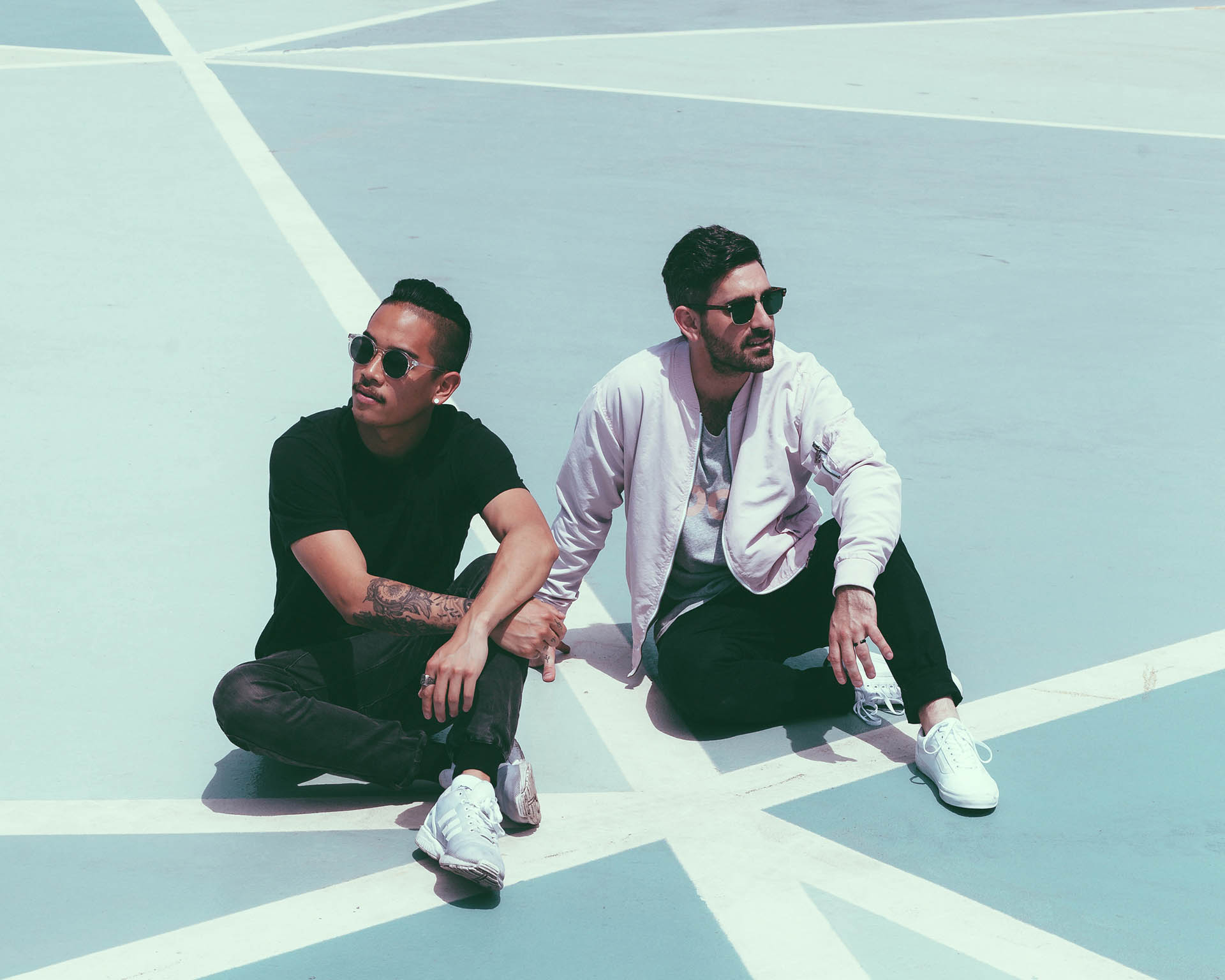 Recently, MOZA have shared their new single ‘Gold’ along with its accompanying video.

The new single will be supported by an east coast tour including a single launch party in their hometown of Sydney.

‘Gold’ sees MOZA (aka Cam Nacson and Toby Chew Lee) delve into the role friendships have on personality and life. “We wrote GOLD in a time of a lot of change, mainly within our core group of friends,” says MOZA about the song. “Some of our best mates moving to different countries and taking new jobs and it really got us thinking about the role relationships play in our personalities. We all have different versions of ourselves that come out around different people.

GOLD is about how the people we love the most bring out our favourite version of ourselves, the version we love most, the version we’re most proud of, the best version. We wanted that to be reflected in a really honest way in our music video and Director Madeline King and Cinematographer Miller Best absolutely nailed it.” 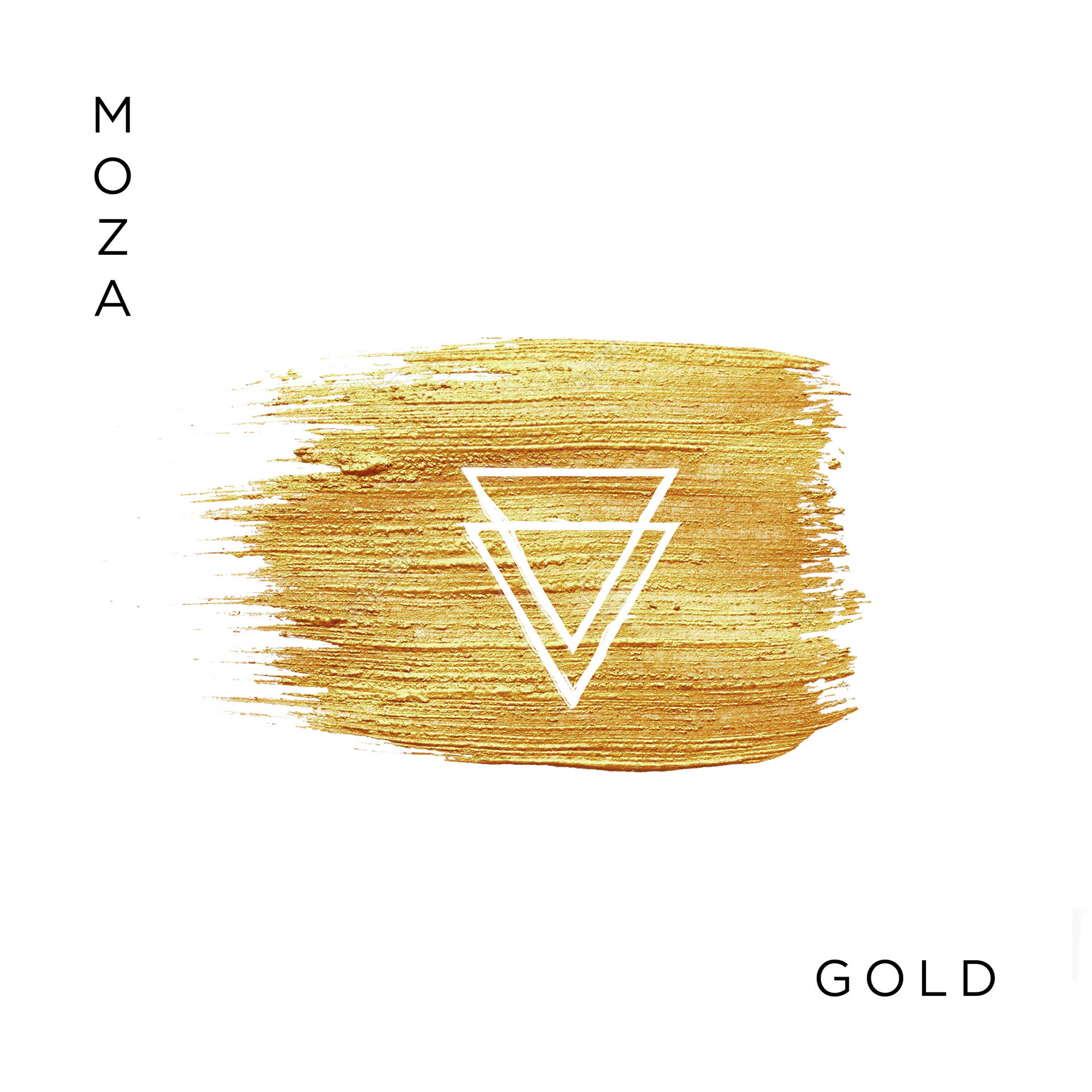 Madeline King explains, “Cam & Toby wanted the video to portray the self-exploration of a young man trapped in his mundane existence from which he escapes by embracing his true self. The video explores themes of self-doubt, male depression and liberation against the backdrop of a stereotypical male role of small town mechanic.”

MOZA’s recent bass-heavy release ‘Keep Up’ was touted as ‘another strong step in their career to becoming heavily recognised producers’ by Pilerats. Their late 2016 track ‘Empty Streets’, a collaboration with Kota Banks, has now clocked up over 14 million streams on Spotify. In addition to their own releases MOZA have a talent for songwriting and canny pop sensibilities that have led to writing and producing credits on tracks with Paige IV & Tina Arena to name a few. They’ve featured on Just a Gent’s single “You’ll Never Know” as well as singles by Kilter, LFRESH the LION, Maxx Baer and Axel Boy.

MOZA will support the release of ‘Gold’ with a single launch tomorrow night at The Chippo Hotel in Chippendale, Sydney plus live shows across the country.