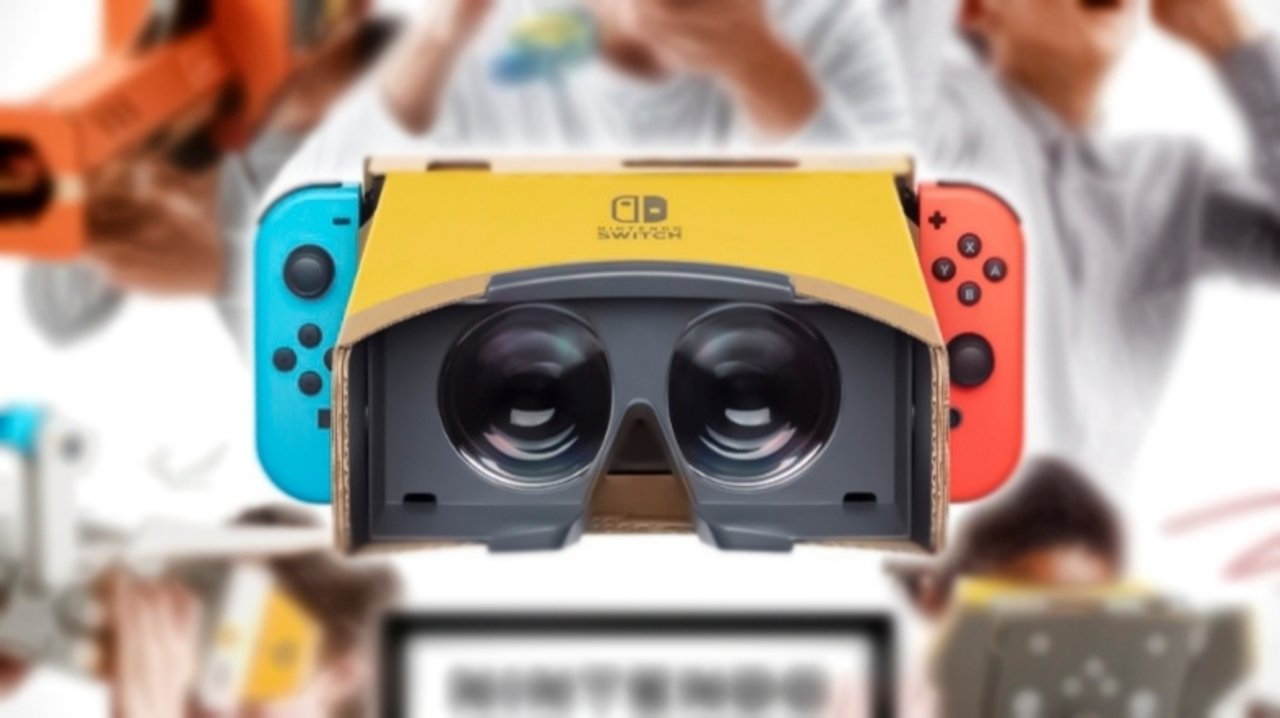 Nintendo Labo: VR Kit is the fourth kit in the Nintendo Labo series, providing the tools to make DIY cardboard creations called Toy-Con; play a variety of games with these creations; and discover how Nintendo Switch technology brings it all to life. Nintendo Labo: VR Kit offers six new Toy-Con creations to build, including the Toy-Con VR Goggles, which combine with the other creations, encouraging players to use natural movements and gestures to interact with the gaming world and elevating the Nintendo Labo gameplay experience. Fend off an alien invasion with the Toy-Con Blaster, visit a colourful in-game ocean and snap photos of the sea life with the Toy-Con Camera, and so much more. 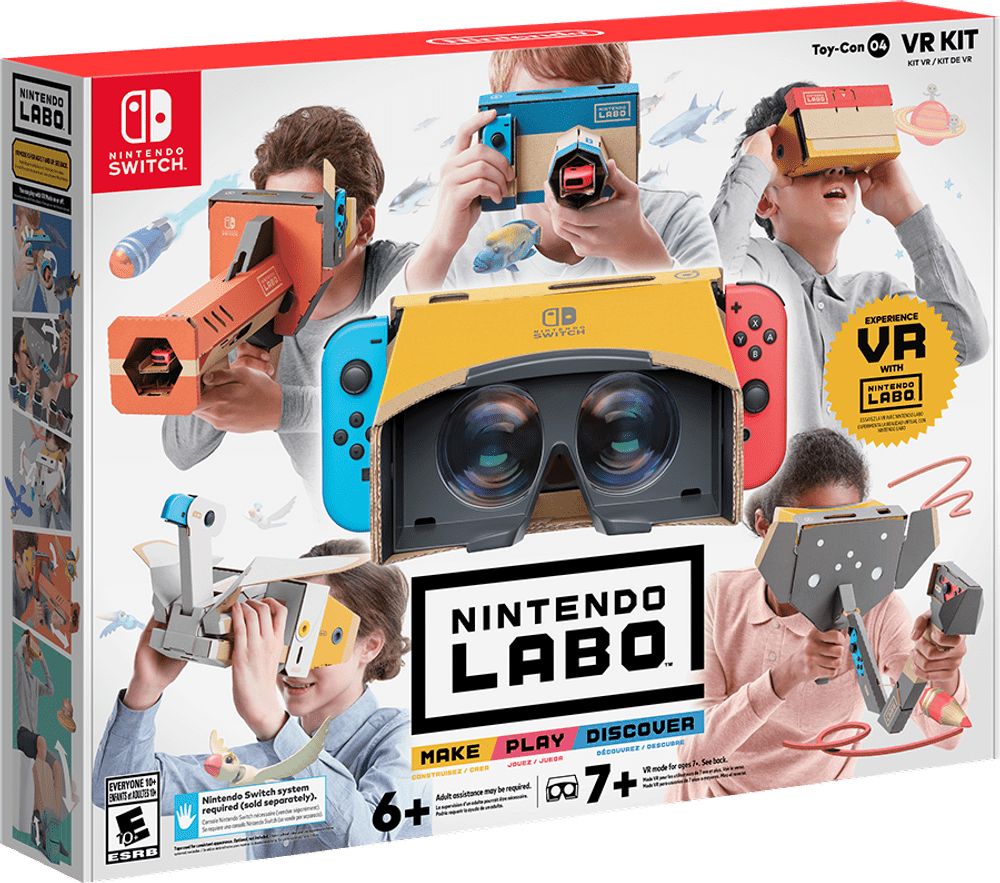 Nintendo Labo: VR Kit encourages passing around Toy-Con creations among a group of people so everyone in the room can easily join in on the fun. To help encourage this social gameplay, players simply slip the Nintendo Switch console into the Toy-Con VR Goggles and hold it up to their eyes to explore numerous games and experiences – no head-strap needed.

Players that own the Starter Set can purchase the following optional expansion sets to expand their experience.