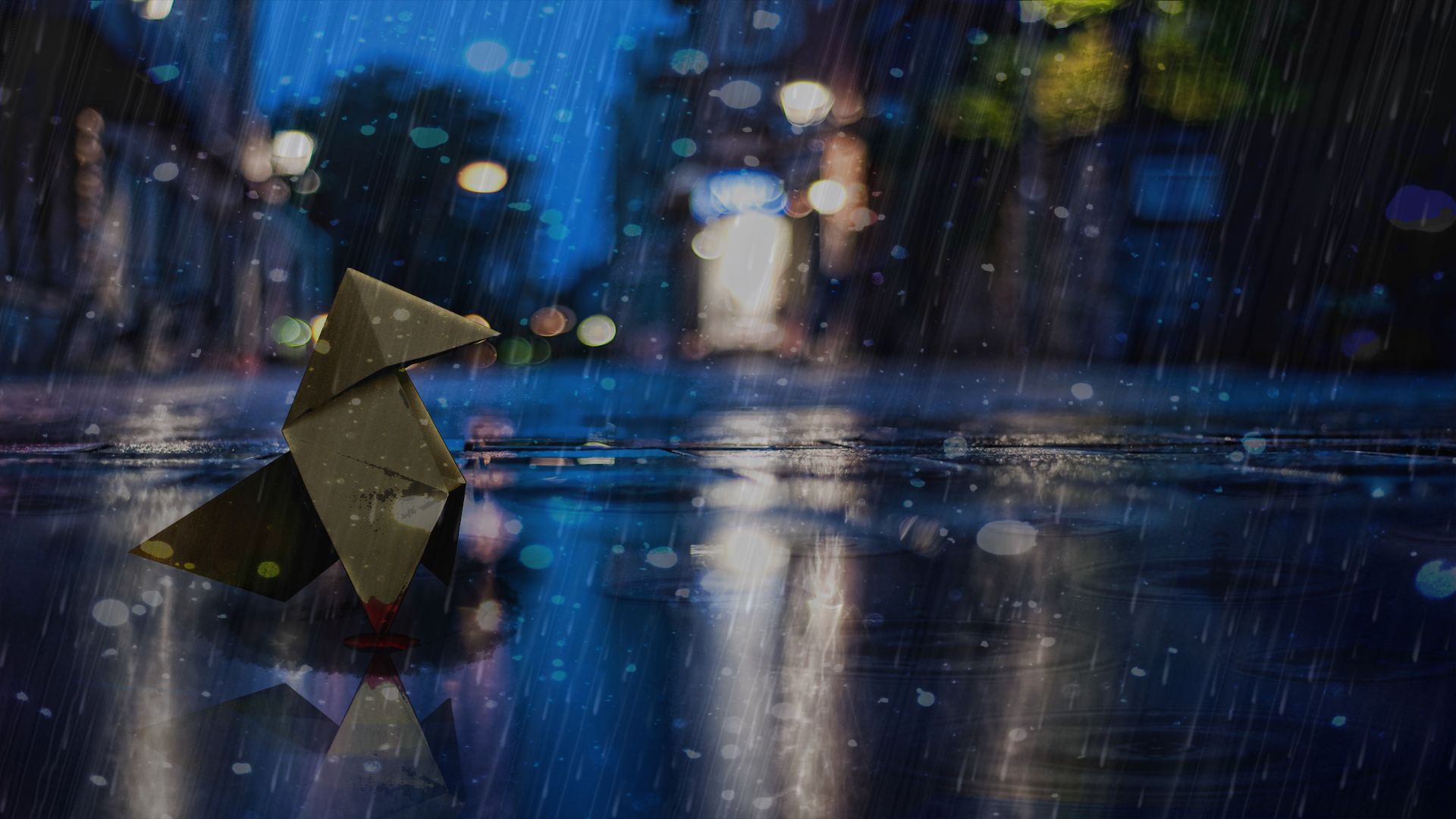 Last year I decided to return to Heavy Rain.  I remember the fantastic experience; it was in 2010 and had never returned because even with the replayability of different endings, I was happy with my playthrough and the discussions I had in my circles involving others.  But last year it was itching in my mind to revisit the title, so I returned to find an excellent game that was cracking a little under its age.

An issue when one of a games hooks is its photorealistic graphics is when those graphics are superseded all of a sudden that hook is lost and it was bad enough that after two hours I changed mind about playing it. Fortunately Quantic Dream has decided it was time to give the game and their next title Beyond: Two Souls a nice new lick of paint. While it may not be as noticeable in Beyond Two Souls as it was released late in the PS3 life cycle, Heavy Rain was certainly needing it more. 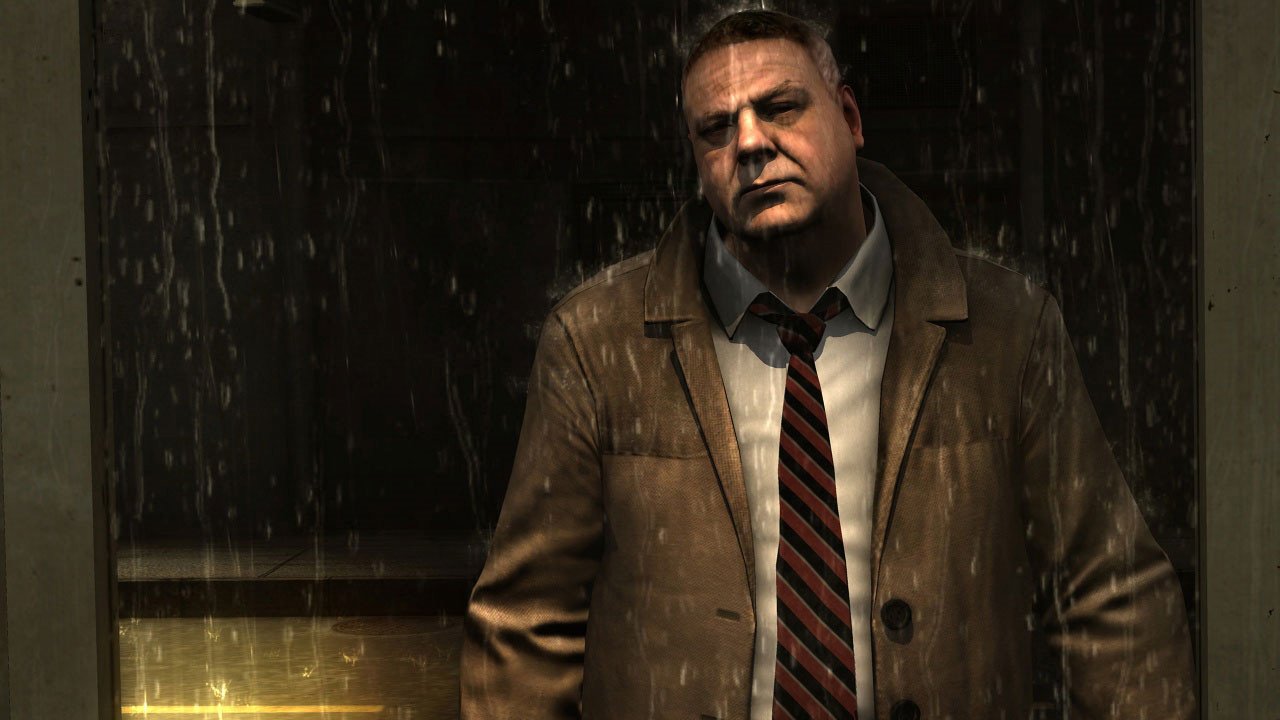 Heavy Rain is a murder mystery where you play as multiple characters as you try to find the identity of the origami killer.  The game starts with a fairly dull prologue as you learn the mechanics of the game through the life of a parent.  But the drama picks up quickly so it is worth getting through it.  Throughout the game you will make decisions and have to collect clues.  Each of these result in different consequences and can really affect the gameplay.  This is most important as some clues have limited time to make your decisions, overlooking one can result in the death of a character or missing an important clue.

While games with choices have become very commonplace and some games certainly do it better, the choices in Heavy Rain can result in the loss of many characters and more importantly the killer can get away with the murder.  This really adds some weight to the decisions that in other games you may take a little more lightly as you will get there anyway. 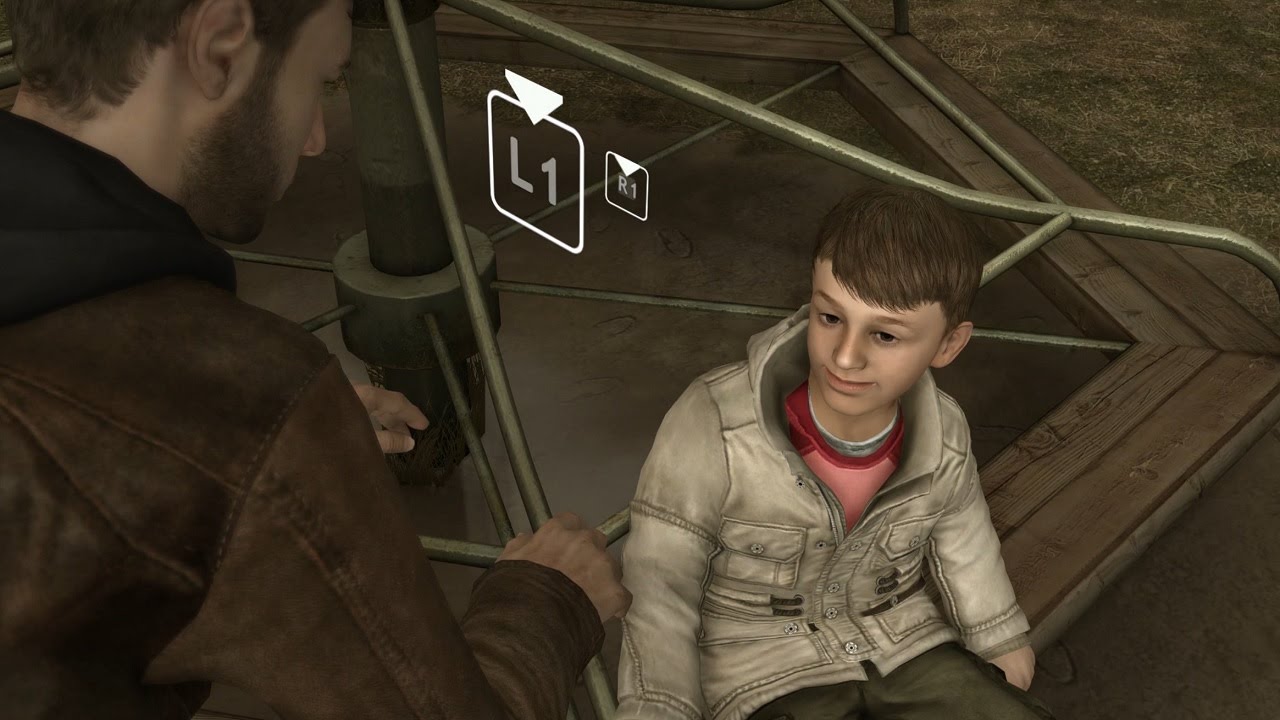 The graphical overhaul is certainly a big change and makes the game much better to play if you are returning, but they do still look a little dated, which is a shame because at release the game was mind blowingly beautiful.  Now it looks reasonably decent.  The voice acting however has not aged at all.  I am not sure if it was bad six years ago and I overlooked it because the rest of the game was amazing, or if it was because video game voice acting has come quite a way since 2010, but in its current state, it is just very average.

One thing worthy of noting for potential new players  is a large chunk of the game is QTE (Quick Time Event) heavy and is both what I love about the game and why I can understand others not liking it. The game is unique blend of film and gaming.  You will do a lot for watching and not making the right decisions at the right times or in time can have large impacts on the story.  There is gameplay involved in walking around the areas looking for vital clues and other gameplay in how to make your way through challenges set out by the killer (mostly using six-axis and prompts) but for the most part it is a unique narrative driven experience. 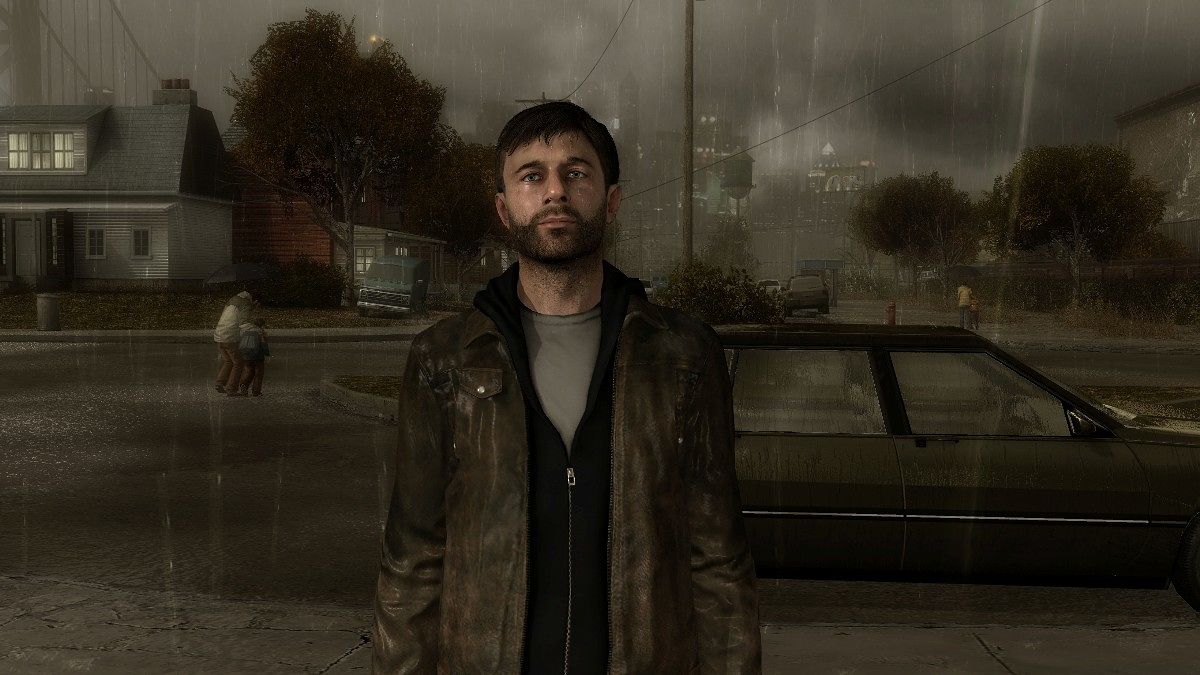 It is still very much an experience I would recommend if you have not, just be aware the game is a bit old.  It will not blow your mind like it did six years ago but the story and its quirks are well worth dealing with some aging graphics that are not bad, just not mind blowing like they were on release.