Going into Gravity Rush Remastered I may have found myself hoping it did not live up to the original a little.  Gravity Rush is probably still my favourite PlayStation Vita game, although it was not without its faults, it had so many things going right for it.  The way it used the annoying quirks from the Vita to make engaging gameplay was absolutely astounding as it was one of the few times I really felt like I was playing a console game on my handheld.

Yet Bluepoint games had to go ahead and not only make a great port but make the superior version of the game. 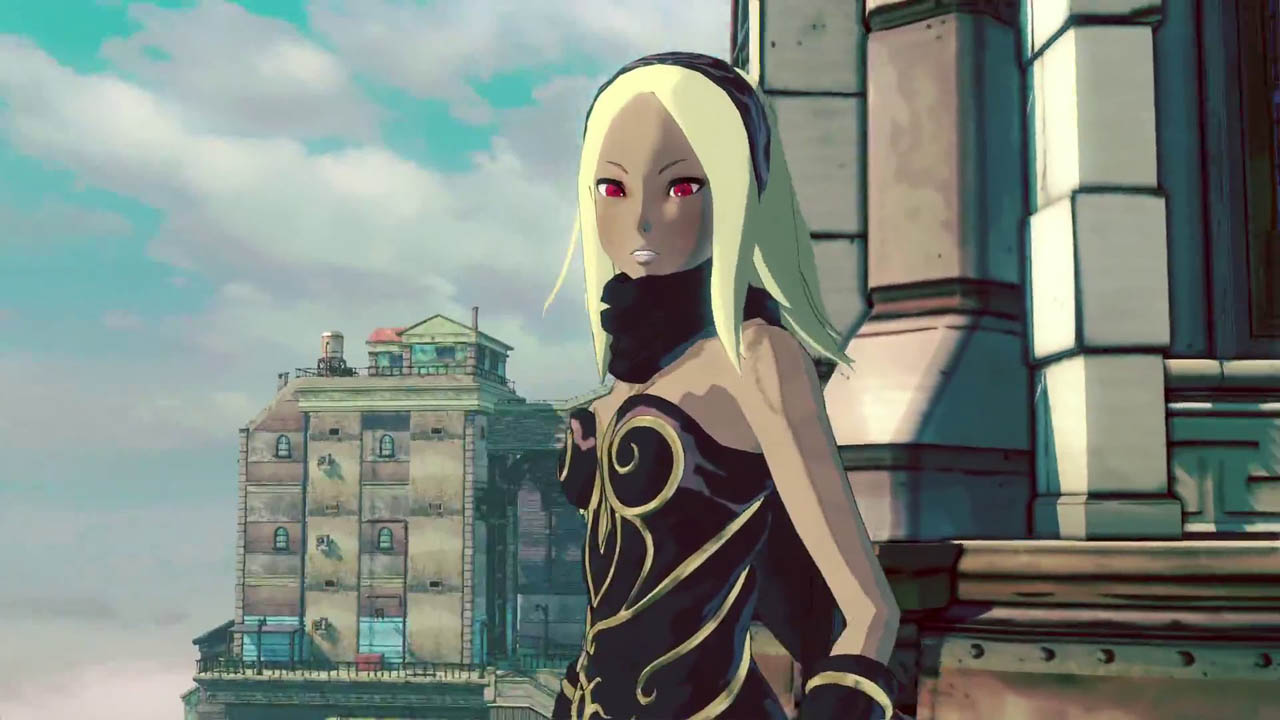 Gravity Rush Remastered takes us to a strange floating town being attacked by monsters coming from another dimension pulling pieces of the town into their dimension.  Kat wakes to find herself in this town with no memory and her companion, a cat shaped spirit named (by Kat) Dusty.  Dusty gives Kat her power of being able to shift gravity for herself (as well as some nearby objects) allowing her to fly by falling in different directions.  The story follows Kat trying to find out who she is and where this place is, with a touch of trying to save the day.

The gameplay truly is where Gravity Rush Remastered shines.  It is at times a little shonky (not being able to walk where you should as it glitches a little) also the camera views can be a little out of whack at times, but ultimately the art of falling, suspending in mid air, then falling in another direction makes for some really fun gaming.  You are more or less flying but in a unique and fun way, which is something some games tend to forget to do these days.  The controls for gravity shifting work well and feel natural, just as you need them to. 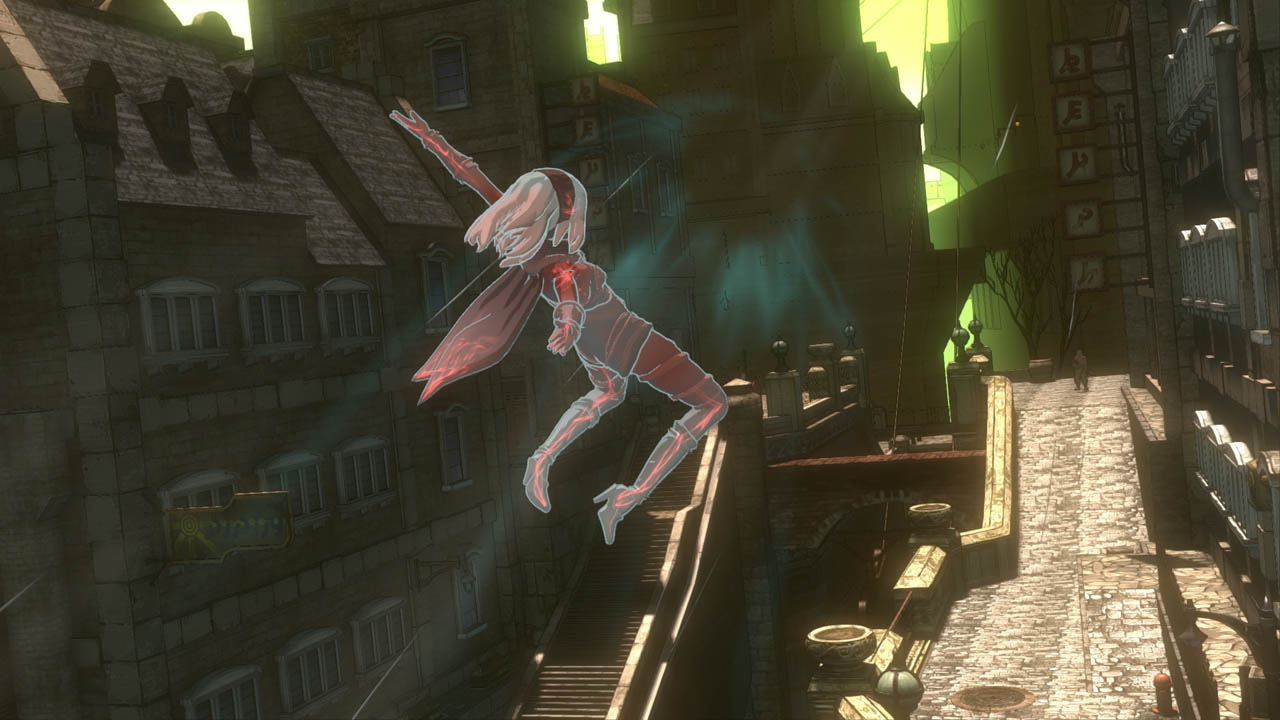 Combat is average and repetitive. The ground fighting leaves much to be desired, but using gravity to move in and out of enemy reach and using special attack while suspended in the air make for enough variety to make it interesting at first. However it does become repetitive fast.

The cell shaded anime art style looks beautiful and Bluepoint has done a great job of making it look stunning on a big television. With the exception of a few giveaways like characters hair being clumped the way it does (only noticeable if you are looking) the game certainly does not look like a handheld game blown up on a big screen. This is fantastic as with Remasters it tends to look good for what it is, which is not good for a PS4 game. 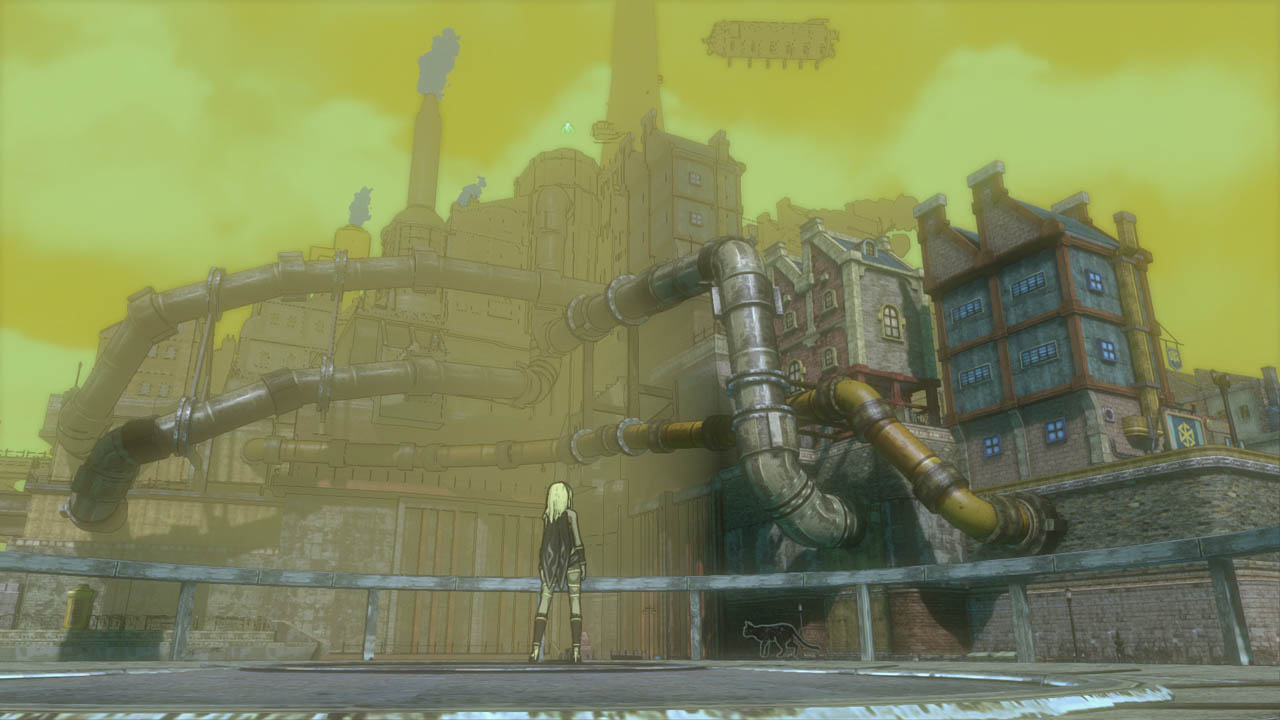 The story is quirky and weird (oh so very weird).  It is not going to be on my list of favourite stories, but it was a fun mystery that gives good motivation to play the game.  Not many characters really stood out as exceptional and the writing is not mind blowing, but it is easily good enough and fun enough to add to the experience.  The game does package the DLC from the original game into the story as side missions, which does not add too much to the game for people who have played the game previously, but if you enjoyed the game on Vita and did not play the DLC there is something new in the game for you.

Bluepoint has done a good job of moving the Vita controls to the Dualshock 4 in using the six-axis to control the camera and it works better than it did on Vita.  But fortunately (for me at least) you can turn down the sensitivity to 0 and just use the analogue sticks for control.  It takes away one of the games quirks but it made the experience more relaxing not having to worry about how steadily I held the controller. 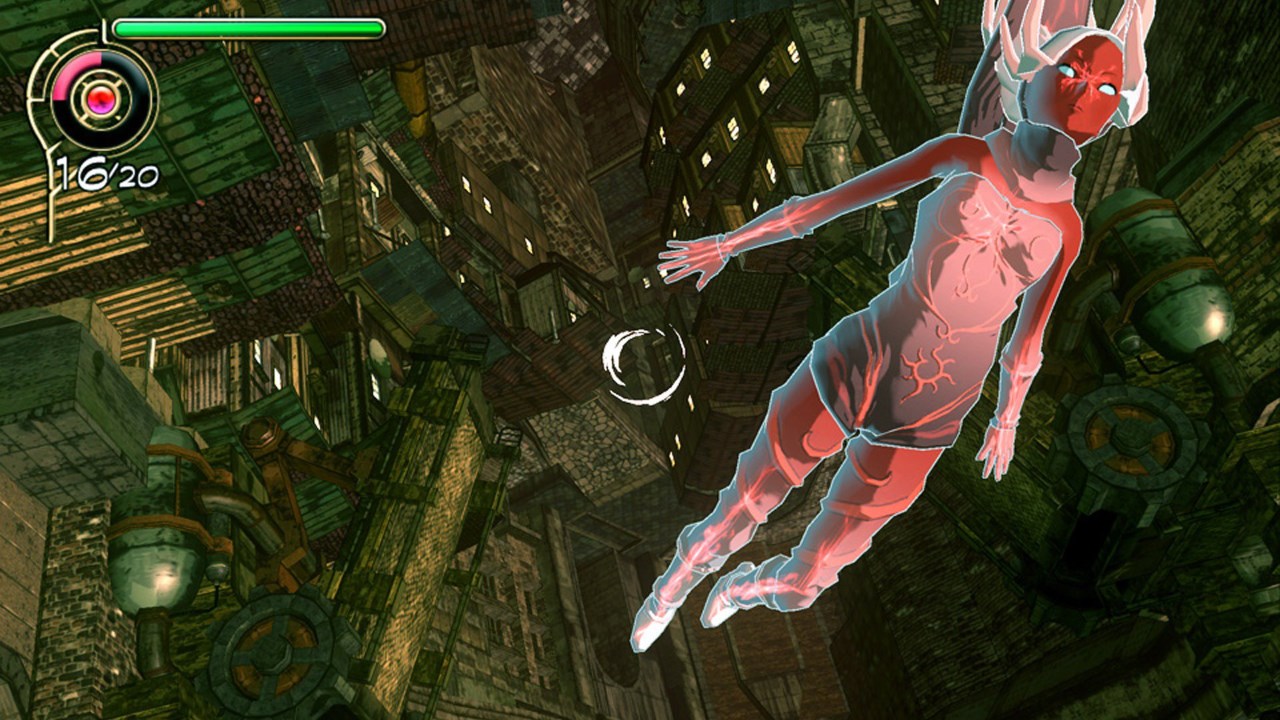 All-in-all Gravity Rush Remastered is an excellent port of an underrated game that is now accessible to many others.  It is easily the superior version of the game, with plenty of content including challenges to give some replay value and the gameplay is astoundingly fresh and fun.