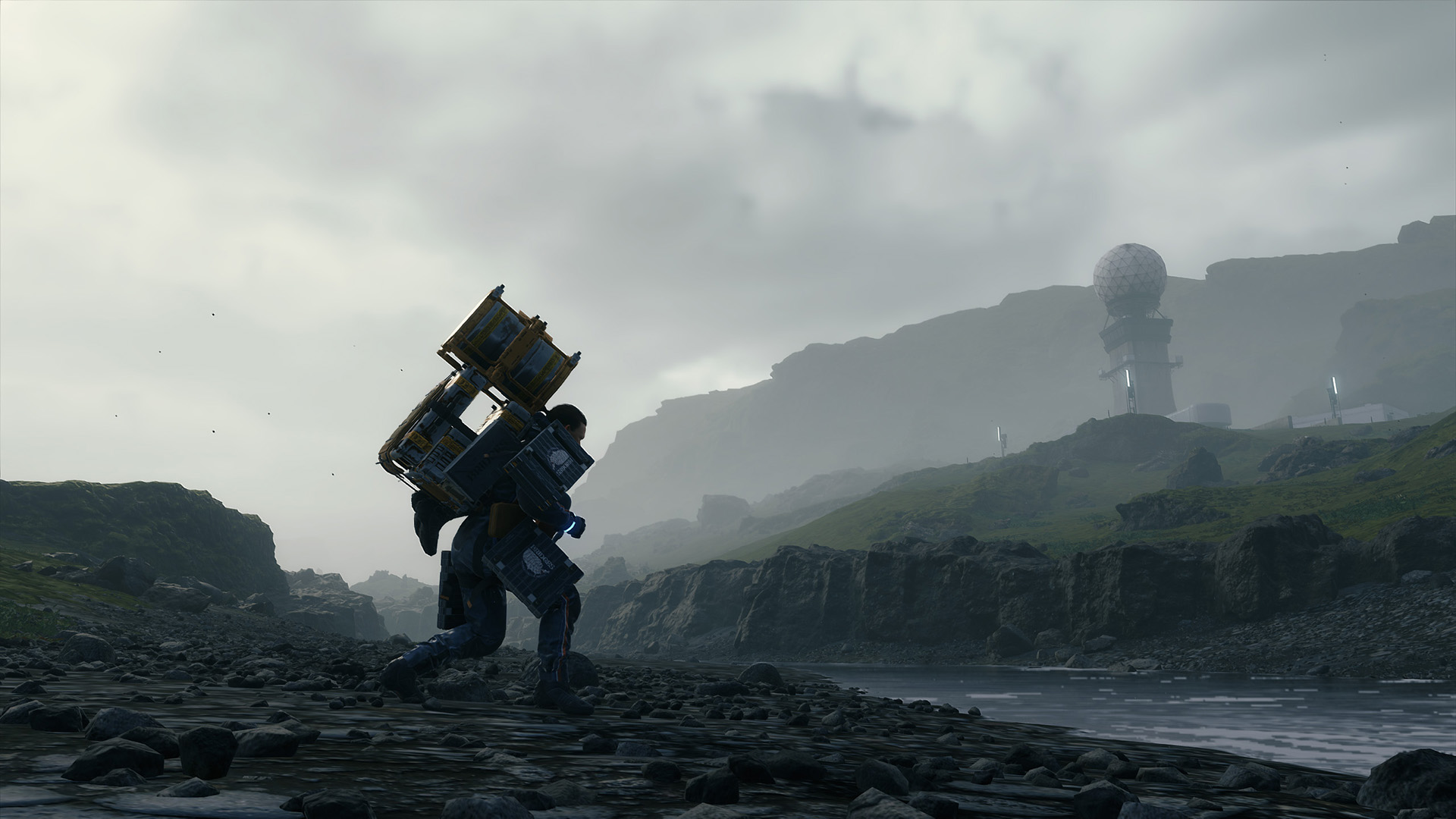 Death Stranding is an odd one. Anyone that’s followed Kojima’s career will be familiar with his games’ often esoteric storylines. Following the release of his last game, Metal Gear Solid V: The Phantom Pain, Kojima had a falling out with his long-term employer, Konami, and they both parted ways.

Setting up Kojima Productions, the Japanese game designer teamed up with Sony Interactive Entertainment. Death Stranding is the first game from this new publishing partnership. Originally launched on the PlayStation 4 in November 2019, the game is now available on PC as well. 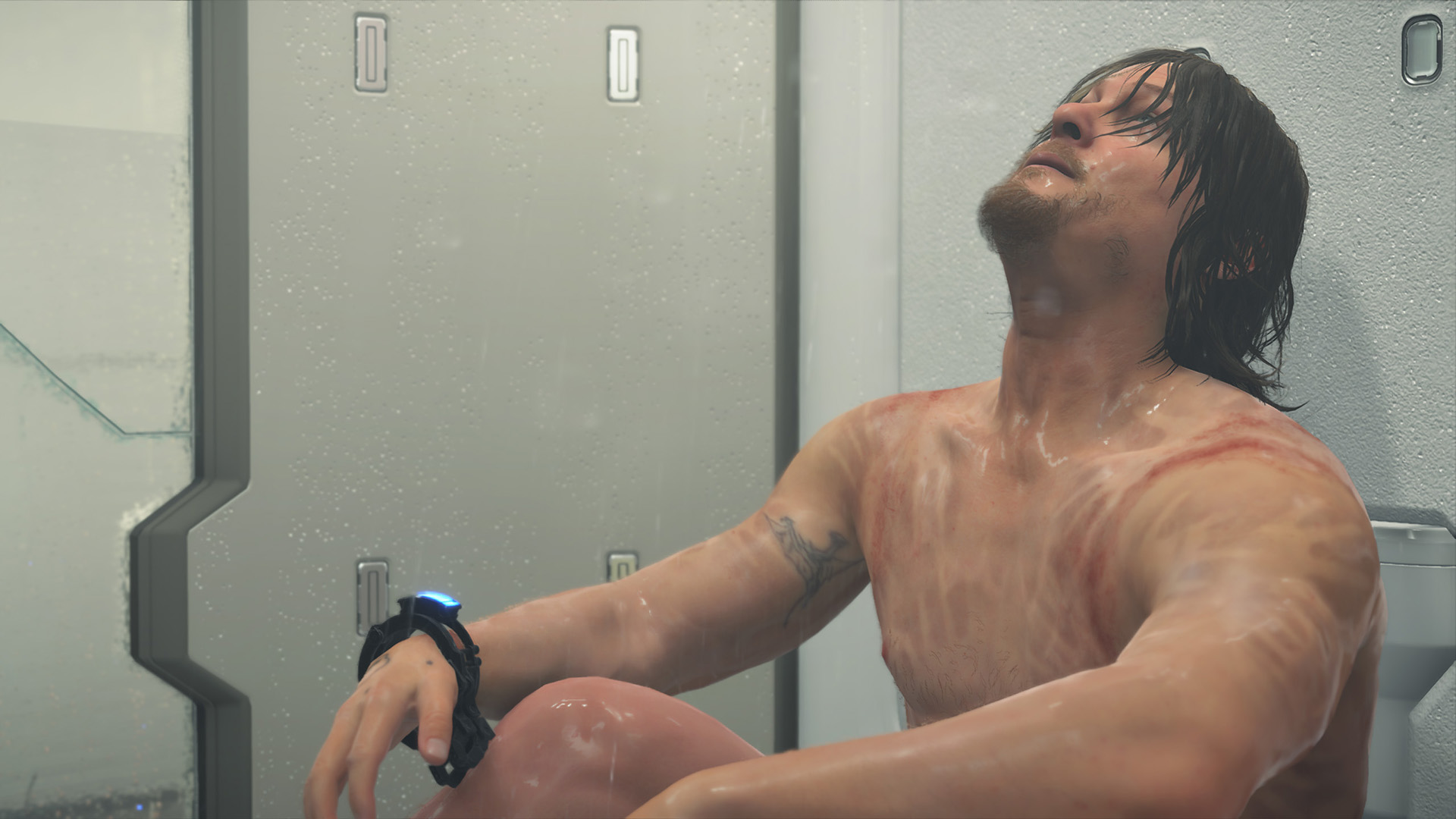 The game’s rather odd premise would suggest that Sony gave Kojima free reign to do as he pleased with little orno editorial restraint. The result is a game that is, arguably, a work of genius, but with more than a hint of madness.

Players take on the role of Sam Porter Bridges. Sam is a deliveryman AKA, a porter, that works for the delivery outfit, Bridges. He delivers across a post-apocalyptic Earth that has been subjected to an event called the Death Stranding.

Sam has the ability to repatriate, effectively get reborn if he is killed. This is useful as the world is full of ghostly BTs, beached things, created by the trapped souls of the dead that exist as a result of the Dead Stranding. If someone dies, their body must be cremated as quickly as possible to avoid a massive explosion called a voidout and the creation of a BT. It’s all bonkers stuff. 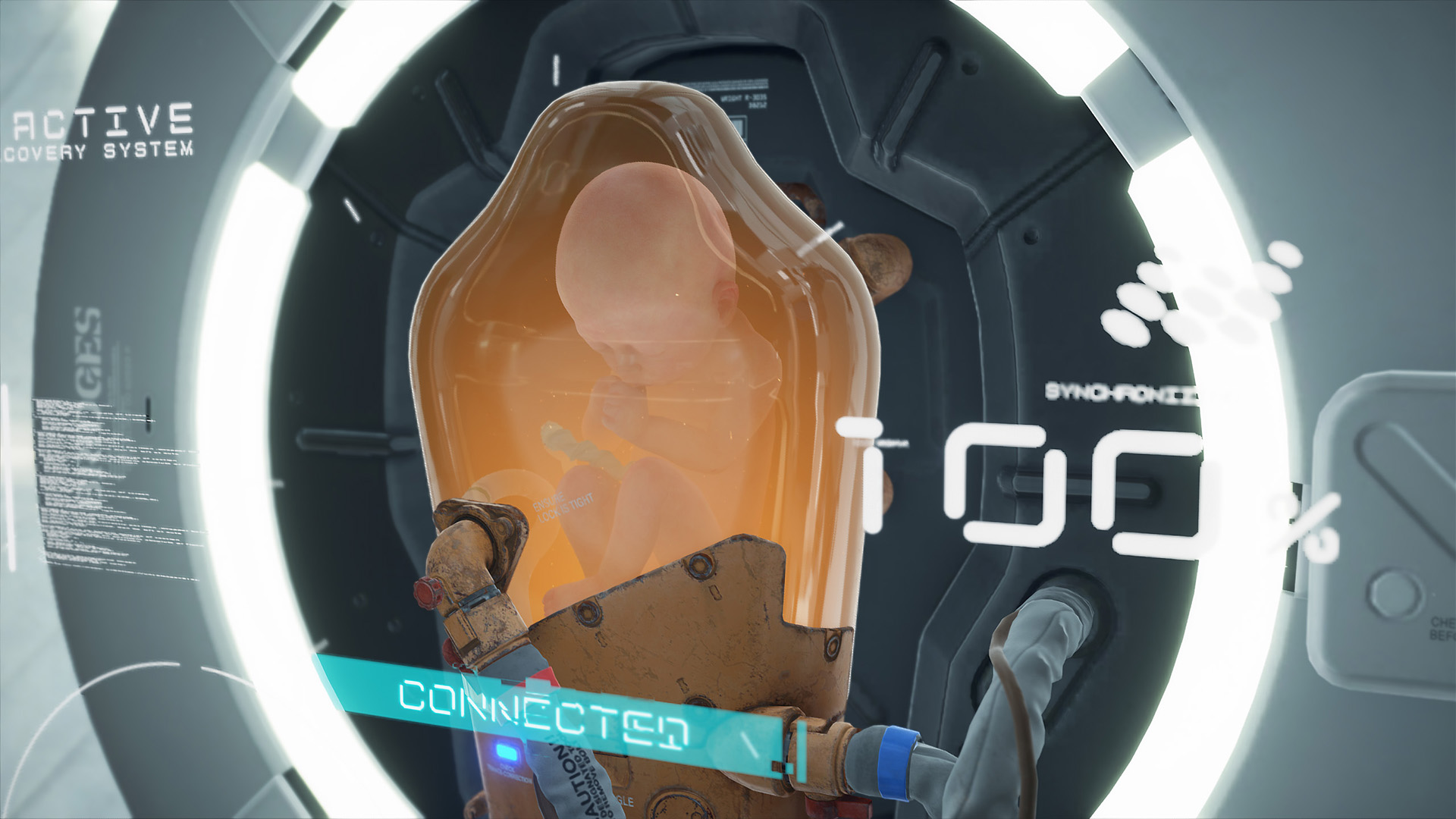 Following years as a freelance porter, he is called to his dying mother, Bridget’s side (who just so happens to be the president of the United Cities of America), for a special task. As briefed by Die-Hardman (yep), Sam must reconnect the cities across America to the Chiral Network, a communications network intended to bring the country back together.

Sam is aided in the field by the holographic appearance of movie director Guillermo del Toro who gives his voice and likeness to a character called Deadman (!?!). Sam also has a foetus in a clear container strapped to his chest, called BB (Bridge Baby), that can sense BTs.

As well as the spooky BTs, Sam also has to contend with rogue porters called Mules. Mules attack on sight but can be knocked out by punches. Later on, there are weapons that can be unlocked, but use them at your peril. If you kill someone their body needs to be taken to one of the crematoriums and burnt. If you don’t and it goes necro, well, game over. 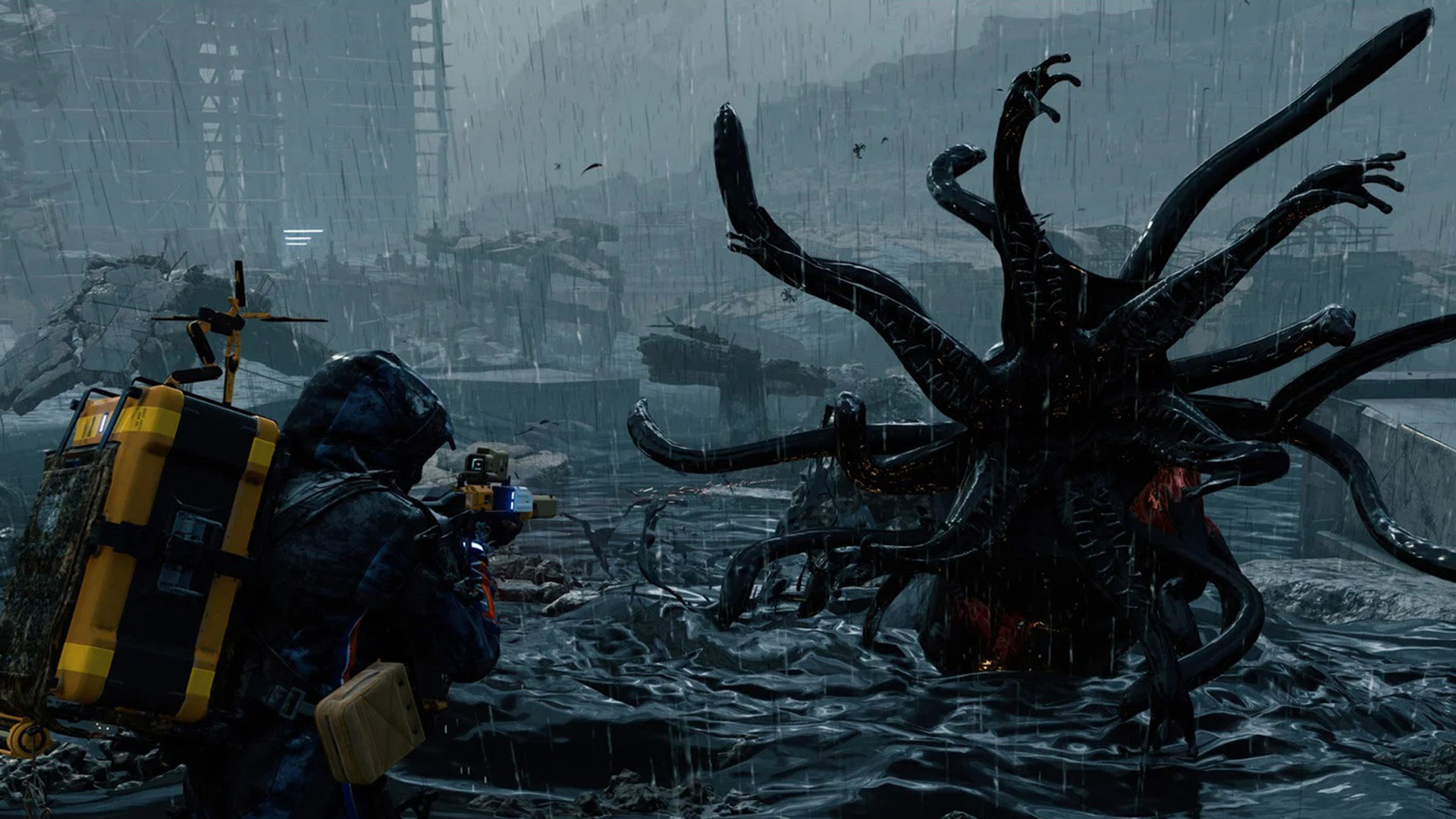 The story is told via lengthy cut-scenes that can be rather overblown and, well, ridiculous, to be honest. The game does have a complex plot, that’s a little too pretentious for me. But it is an interesting, if mind-boggling idea.

The game has been termed a walking simulator, but that’s not really fair. There is a lot of walking. But crossing the sometimes-harsh terrain, loaded with packages, is a puzzle in itself. There are rocky cliffs, rivers and other hazards to traverse.

Players can equip themselves with rope and ladders and even build bridges to help with the task. Players will also find equipment generously left in the field by other players to help them. Long journeys across tricky terrain are best undertaken on Sam’s reverse trike, as long as you can keep it charged. Once the highway becomes available trucks are your best bet. There’s also a zip line that can be used later on in the game. 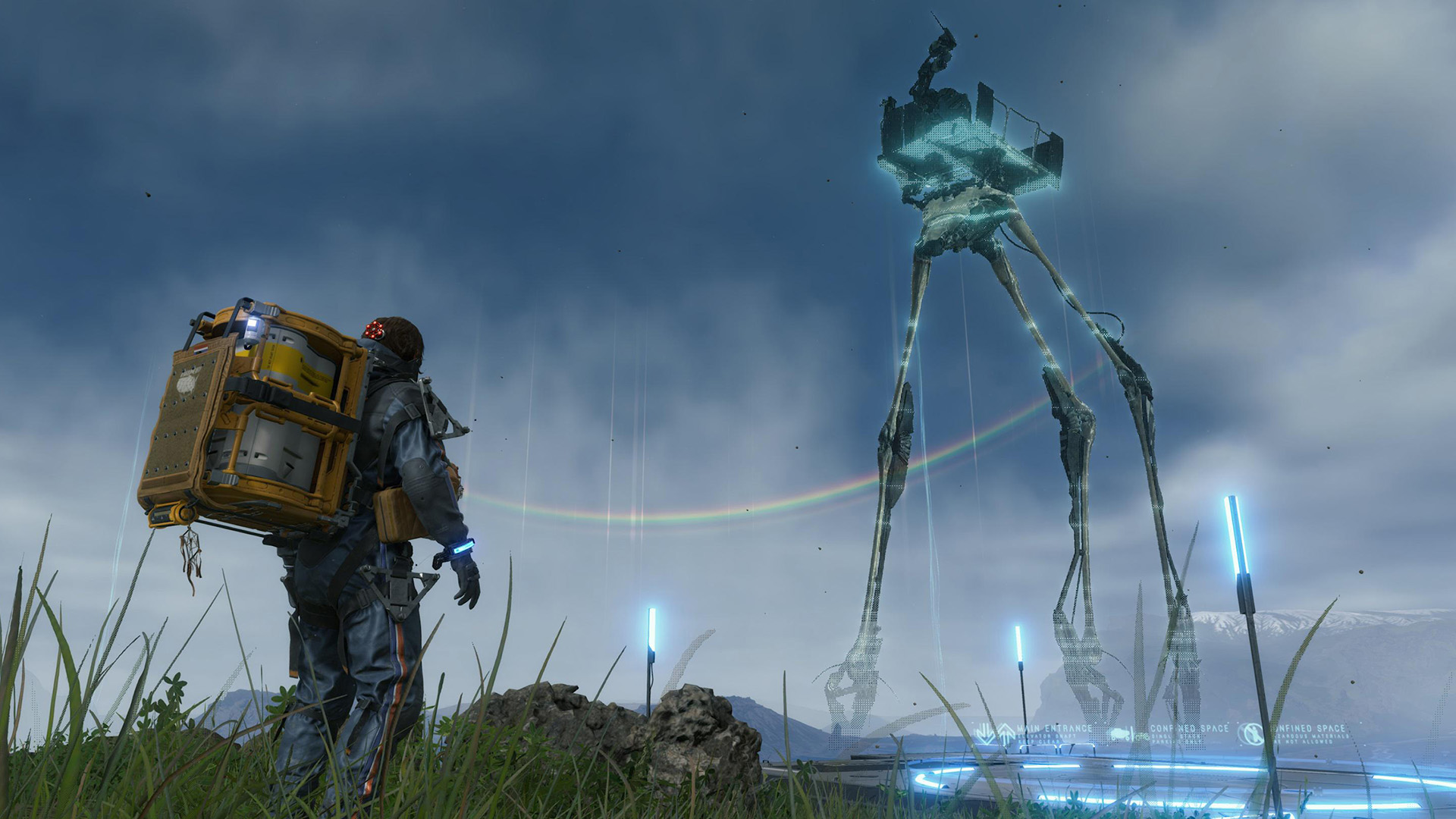 Death Stranding could be easily dismissed if the visuals did not match the audacity of this undertaking: a heady cinematic sci-fi game about a guy that delivers parcels. But the visuals are mind-blowing. The photoreal landscape is breathtaking. Mossy heaths give way to rocky hills, tree strewn valley and snowy peaks. There are rivers and waterfalls that will sweep Sam and his packages away, if he wanders too deep.

The world of Death Stranding is photoreal. Sam, himself, is a true digital likeness of Norman Reedus (Daryl from Walking Dead). The (all in-engine) cutscenes look amazing. Seeing the character Amelie portrayed by a ‘70s Bionic Woman era Linsey Wagner is incredible. The game is a graphical feast, made all that better on PC. This is especially so for Nvidia RTX GPU owners using DLSS 2.0 to increase the graphical fidelity and improve performance. The PC version also supports higher frame rates and ultrawide monitor resolutions. 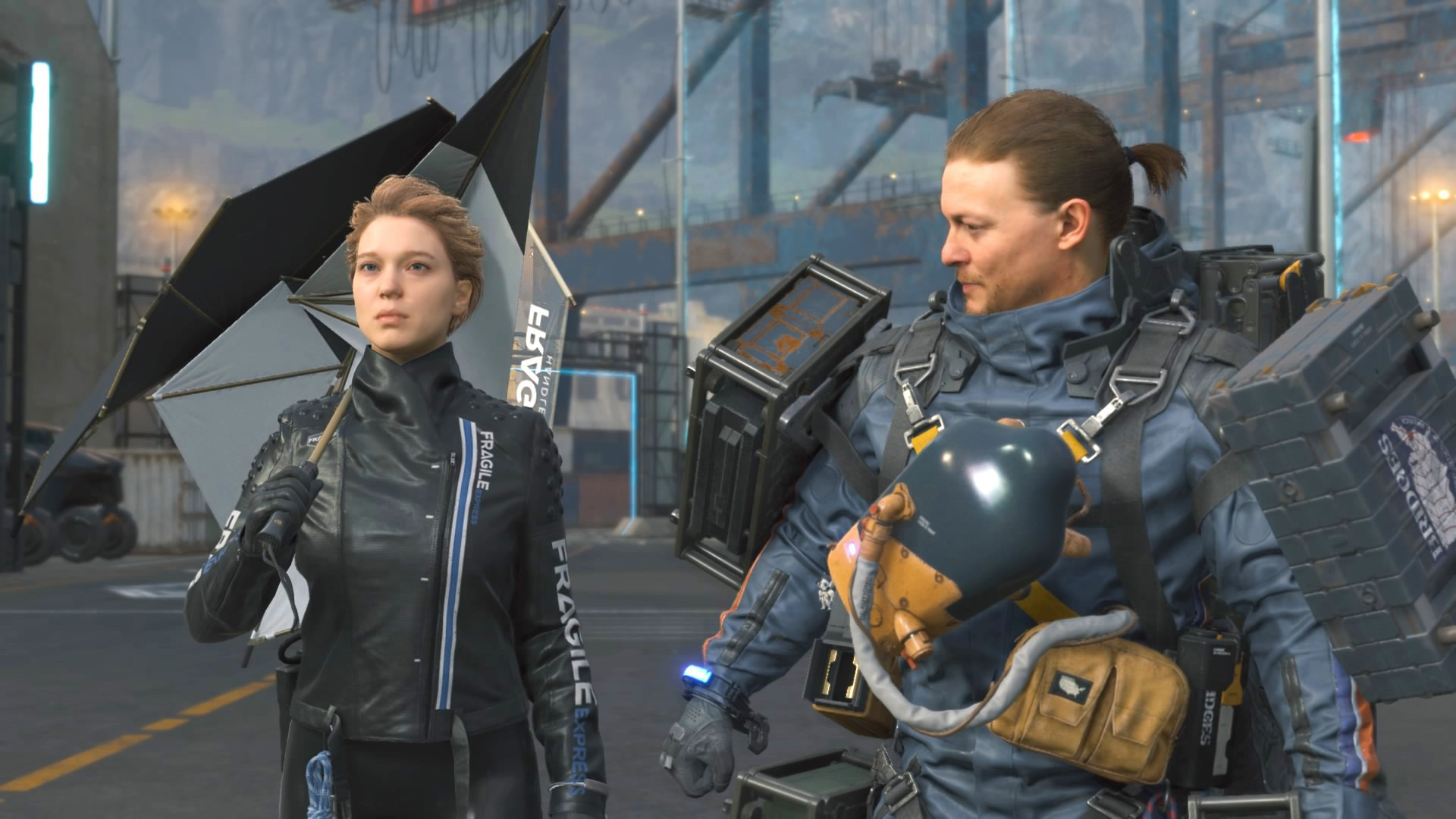 The audio is pretty good, as well. Sam can shout out, echoing across the landscape. But it’s the soundtrack, that suddenly starts up, making Sam’s journey into a weird music video, that really impressed me. It’s just another layer to what is an extremely polished product.

As glorious as it looks and sounds, I’m not sure it is actually a fun game. It’s clearly a labour of love for Hideo Kojima and his team. Their effort is all there on the screen. But repetitive tasks, fiddly menus and stunted dialogue marred the experience, for me. As much as the story intrigued me, the visuals amazed me and the sense of satisfaction that the game gave me for my successes. I found myself trying too hard to enjoy something that, well, isn’t really enjoyable.

Death Stranding is a spectacular effort. It’s something truly different and unique. Some may see it as an artistic masterpiece, but a lot won’t. I’d say that it is a game that needs to be experienced, but there are plenty of other games out there more deserving of your time.

If you are in need of a weird, rather mellow bit of avant-garde science fiction, Death Stranding will tick most of your boxes. 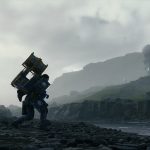 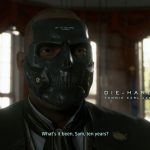 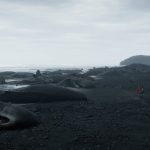 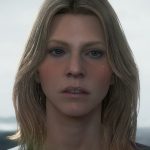 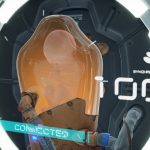 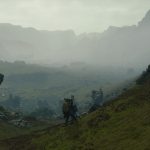 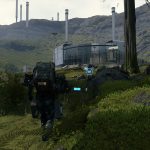 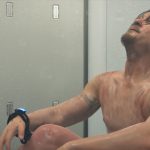 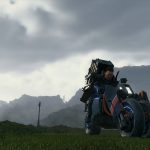 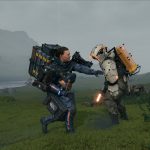 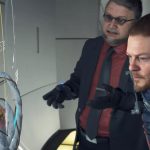 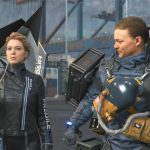 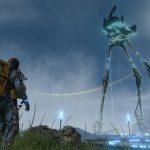 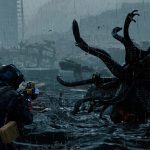